Home » Lifestyle » What is The Weeknd's net worth?

The Weeknd has been on a hot streak for several years now.

The 30-year-old Canadian-born singer is among today's most celebrated pop stars, with several successful albums to his name, as well as three top ten hits and a slew of awards.

Not only has he bagged three Grammy Awards, but he's also earned a nomination for an Academy Award for the song "Earned It" featured in the film "Fifty Shades of Grey."

On Sunday, he'll add another notch to his belt when he takes the stage for the Super Bowl LV halftime show, which is likely to be a spectacle, considering the performance is funded by Pepsi, not to mention he added $7 million of his own to the budget.

2021 SUPER BOWL: THE WEEKND SPENT $7M TO 'MAKE THIS HALFTIME SHOW BE WHAT HE ENVISIONED,' MANAGER SAYS

As of last year, The Weeknd is worth a total of $100 million, according to Celebrity Net Worth (CNW), while The Wealth Record reports that in Jan., he clocked in at around $80 million. 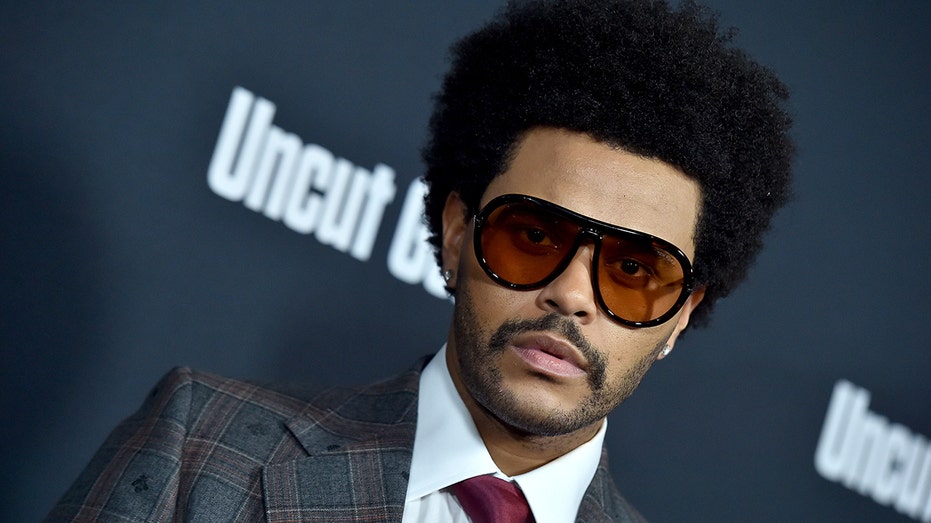 The Weeknd is worth an estimated $100 million, according to Celebrity Net Worth. (Axelle/Bauer-Griffin/FilmMagic)

He's released a number of records since then, including "Beauty Behind the Madness," which has sold 1.5 million copies globally and topped the Billboard charts. Additionally, several singles have gone platinum — meaning the sale of 2 million copies.

His latest album, "After Hours," has been a commercial success as well, scoring a record-breaking over 1.02 million pre-adds on Apple music, according to Music Business Worldwide. Billboard reports that it was the fourth best-selling album of 2020, having moved 2.032 million equivalent album units.

THE WEEKND SLAMS THE GRAMMYS, CALLS THEM 'CORRUPT' AFTER LACK OF NOMINATIONS

However, his assets extend beyond his impressive music career as well.

He has, per CNW, partnered with Apple Music, Marvel, cigarette manufacturers, condom companies and Puma and more, specifically in the fashion industry.

As many stars do, The Weeknd owns some pricey property as well. 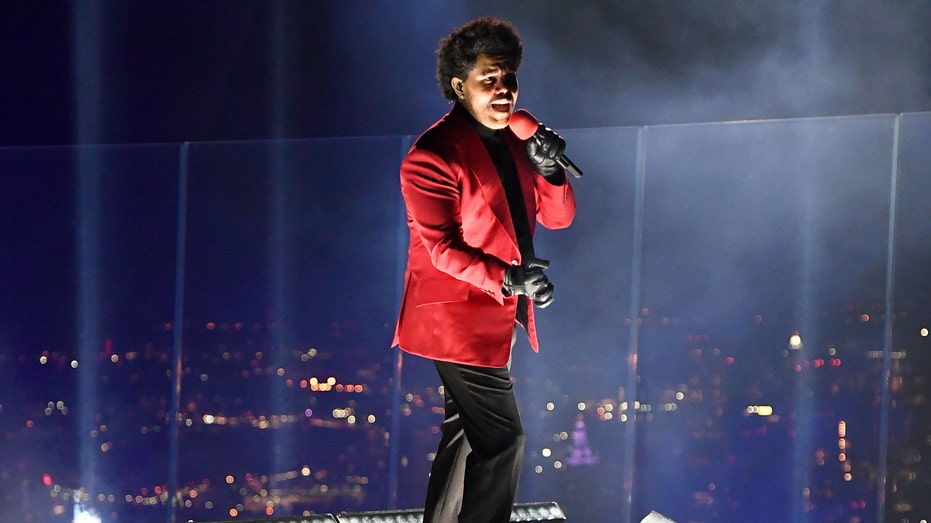 The Weeknd will perform at the Super Bowl LV halftime show this weekend. (Kevin Mazur/MTV VMAs 2020/Getty Images for MTV)

According to CNW, the star purchased a penthouse in Los Angeles in Dec. 2019 that overlooks the Beverly Hills Country Club for $21 million. The building has a monthly HOA fee of $6,800.

Additionally, he owns a three-acre estate in Hidden Hills, Calif., which he put on the market for $25 million in June of last year. He purchased the property for $18 million in June 2017.

Before his days in Los Angeles, he reportedly rented a triplex penthouse in New York City for $60,000 per month.