Vicki Gunvalson will always be a “Housewife” at heart.

The “Real Housewives of Orange County” alum’s daughter, Briana Culberson, participated in the “Housewives” kids’ special for “Watch What Happens Live with Andy Cohen” on Sunday and revealed that the “OG of the OC,” 59, is having a hard time living her life away from the cameras.

“I think she’s still adjusting,” Culberson, 34, told Andy Cohen. “I don’t think it’s what she really wants for her life. I think she misses it and she misses the whole process and everybody.”

When Cohen, 52, asked Culberson how she feels that her mom is no longer on the show, she had a different answer.

“Good and bad,” she admitted. “It’s good to have more time with my mom, but I feel like she’s missing a piece of her, so.”

While she may not be in front of cameras anymore, Gunvalson is still stirring up drama. She said on a podcast in January that other “Housewives” “wouldn’t have a job if it wasn’t for me starting this damn thing.” 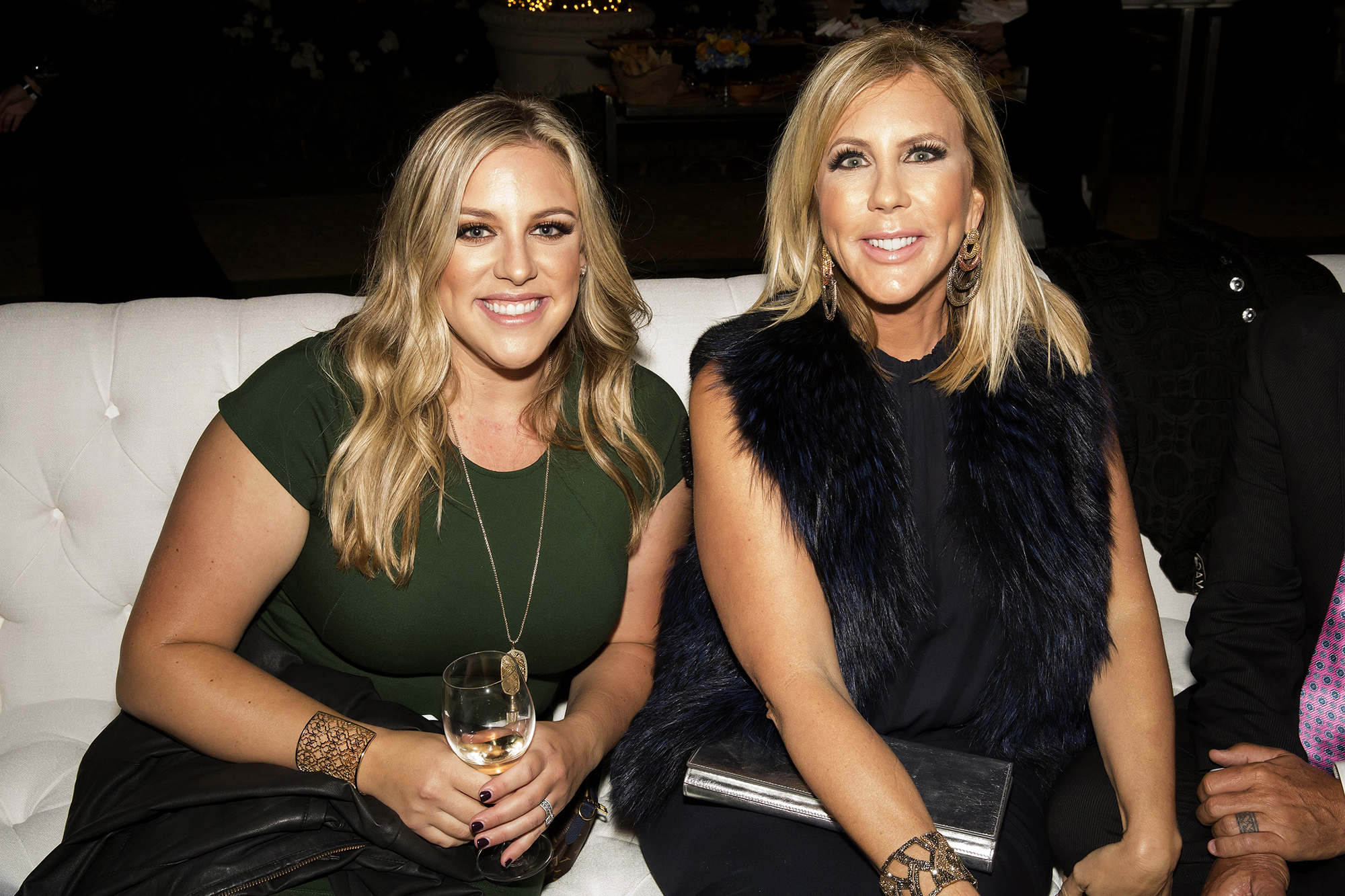 Although she spent more than a decade of her life as a “Housewife,” Gunvalson was booted from the upcoming “All-Stars” series, which recently wrapped filming for Peacock. A source told Page Six in March that Gunvalson was originally asked to join the spinoff when it was going to be produced in a different format, but once the project changed, her contract became obsolete.

“She should be very grateful that her contract is null and void because now she’d be in breach of her contract,” our source sniffed after Gunvalson was caught calling the show “bulls–t” on social media.

Gunvalson alleged at the time, “I had the contact signed by both parties in FEB then Covid hit… then crickets [sic].”