Vanessa Bryant had some choice words for Nike after a shoe she designed with the company appeared to have been released without her approval.

The wife of late NBA star Kobe Bryant posted a note on Instagram Thursday explaining that she designed a shoe for her daughter Gianna “Gigi” Bryant, who died tragically in the same helicopter crash that killed Kobe Bryant in January 2020. Her collaboration with Nike in honor of the 13-year-old took place before Bryant elected not to renew the partnership her husband had with the brand.

“This is a shoe I worked on in honor of my daughter, Gianna. It was going to be called the MAMBACITA shoe as an exclusive black and white colorway on her daddy’s shoes. I picked the colors in honor of her uniform, the number 2 she wore just like her uniform, the inside pattern, Kobe and Gigi on the back in gold instead of Kobe’s signature, the inside shoe details (butterfly, wings, halo), etc.,” she wrote.

Bryant said the shoe was never approved for production and that she had decided against their sale. However, she spotted the shoes on social media and is now demanding answers from Nike. 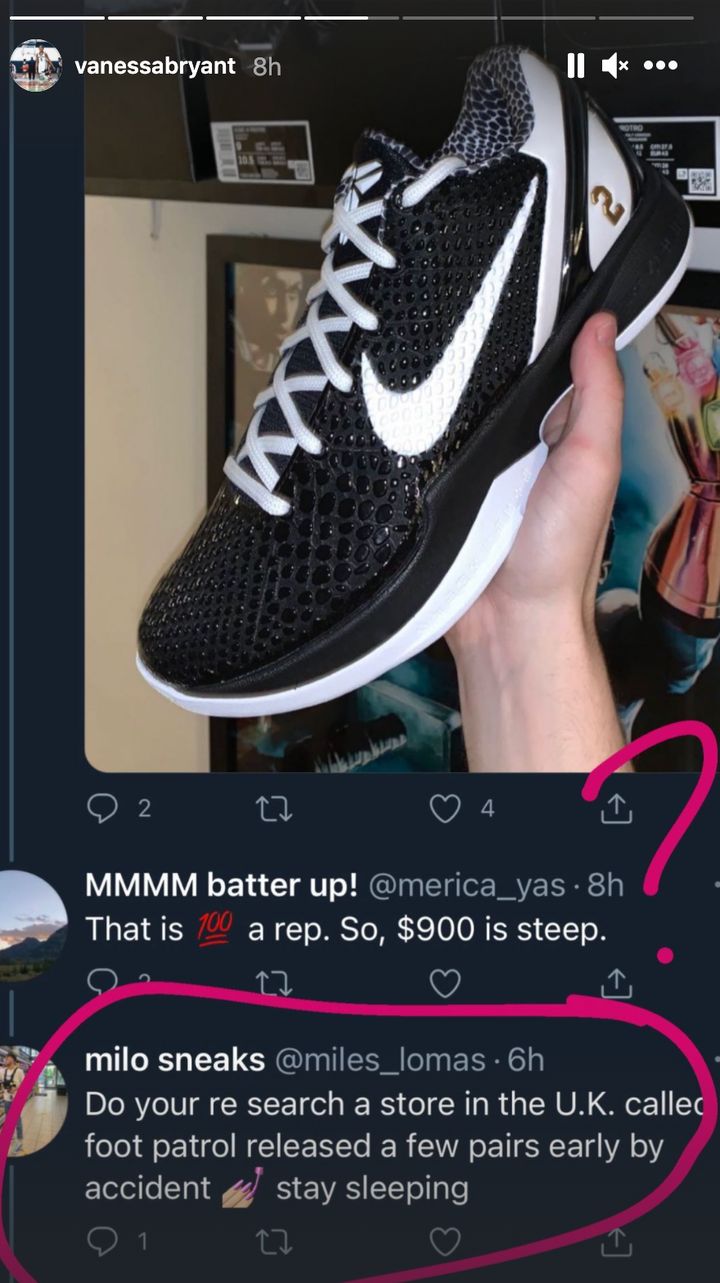 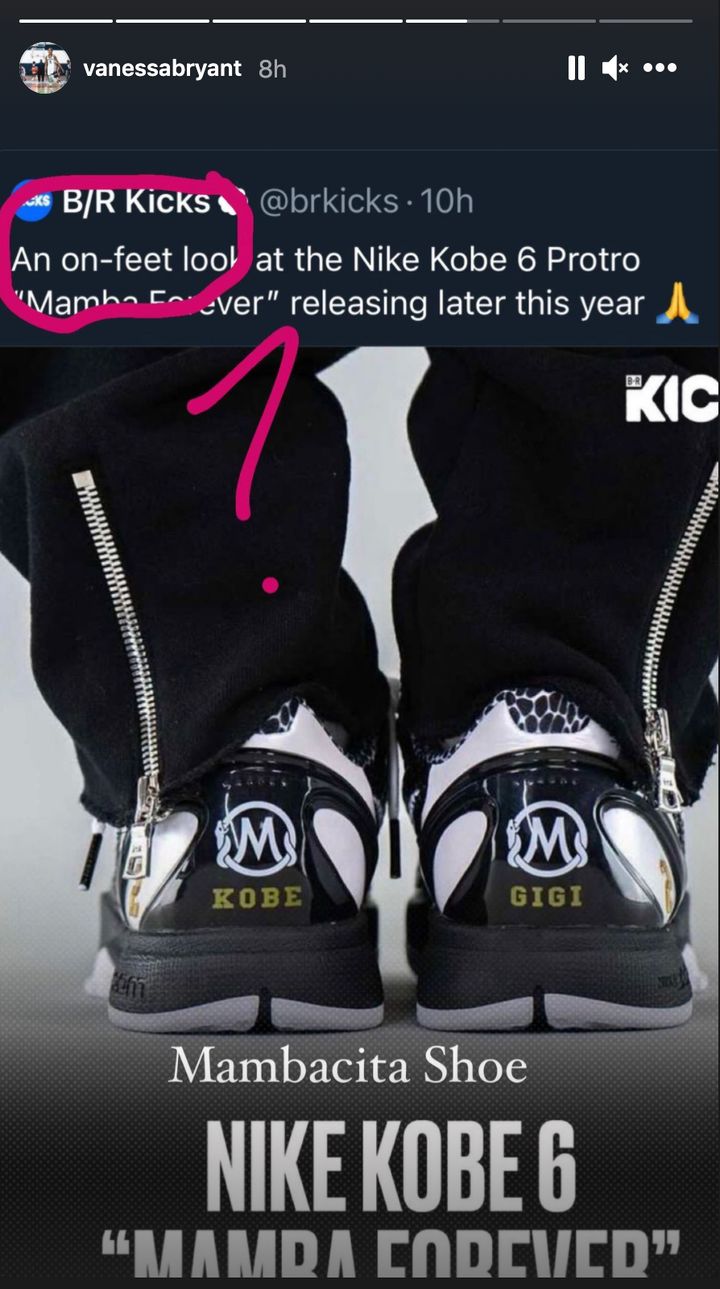 Nike did not respond to HuffPost’s request for comment.

Bryant had expressed interest in continuing her late husband’s longtime relationship with Nike back in April, but ultimately decided to not renew his contract.

ESPN reported at the time that Bryant “and the estate had grown frustrated with Nike limiting the availability of Kobe products” during his retirement and after his death.

“My hope will always be to allow Kobe’s fans to get and wear his products. I will continue to fight for that. Kobe’s products sell out in seconds. That says everything,” Bryant said at the time. “I was hoping to forge a lifelong partnership with Nike that reflects my husband’s legacy. We will always do everything we can to honor Kobe and Gigi’s legacies. That will never change.”