Tiffany Haddish is squeezing even more mileage out of her favorite outfit.

The comedian, 41, brought back her iconic white Alexander McQueen dress for her photoshoot in People’s 2021 “Beautiful Issue,” marking the eighth time she’s donned the signature style — that we know of, anyway.

“This is the longest running joke in Hollywood,” Haddish told the outlet of her “gown that keeps on giving,” which she purchased ahead of the “Girls Trip” premiere in 2017.

“When I saw the receipt, I cried,” she told W the following year. “The dress was $4,122! So I’m wearing it multiple f–king times. I don’t care what nobody say — that’s a down payment on a car, that’s a medical bill. So, even though everyone says I shouldn’t wear the dress in public again, I’m wearing it.” 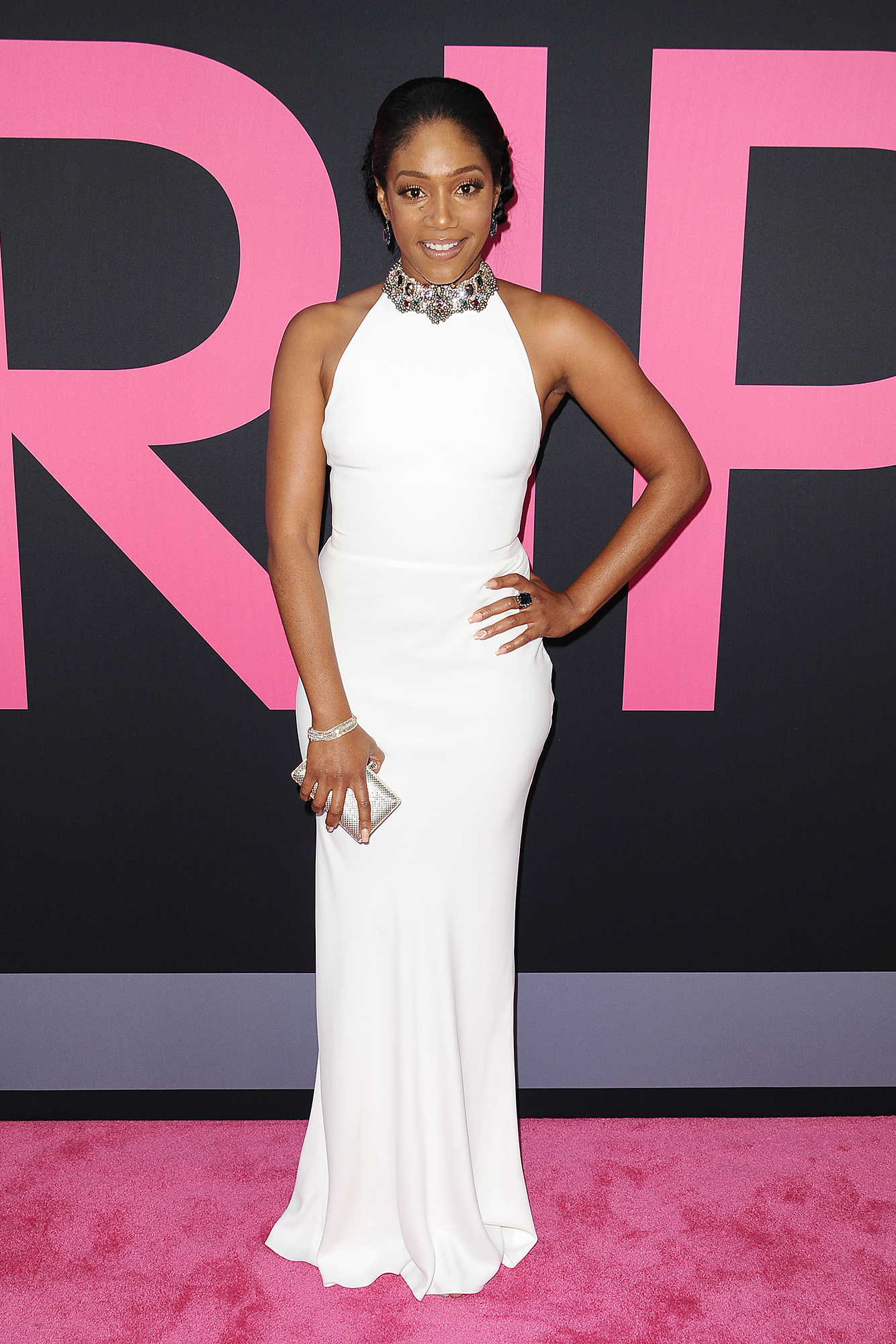 True to her word, Haddish went on to rock the frock at both the 2018 Oscars and MTV Movie & TV Awards, as well as while hosting “Saturday Night Live.” 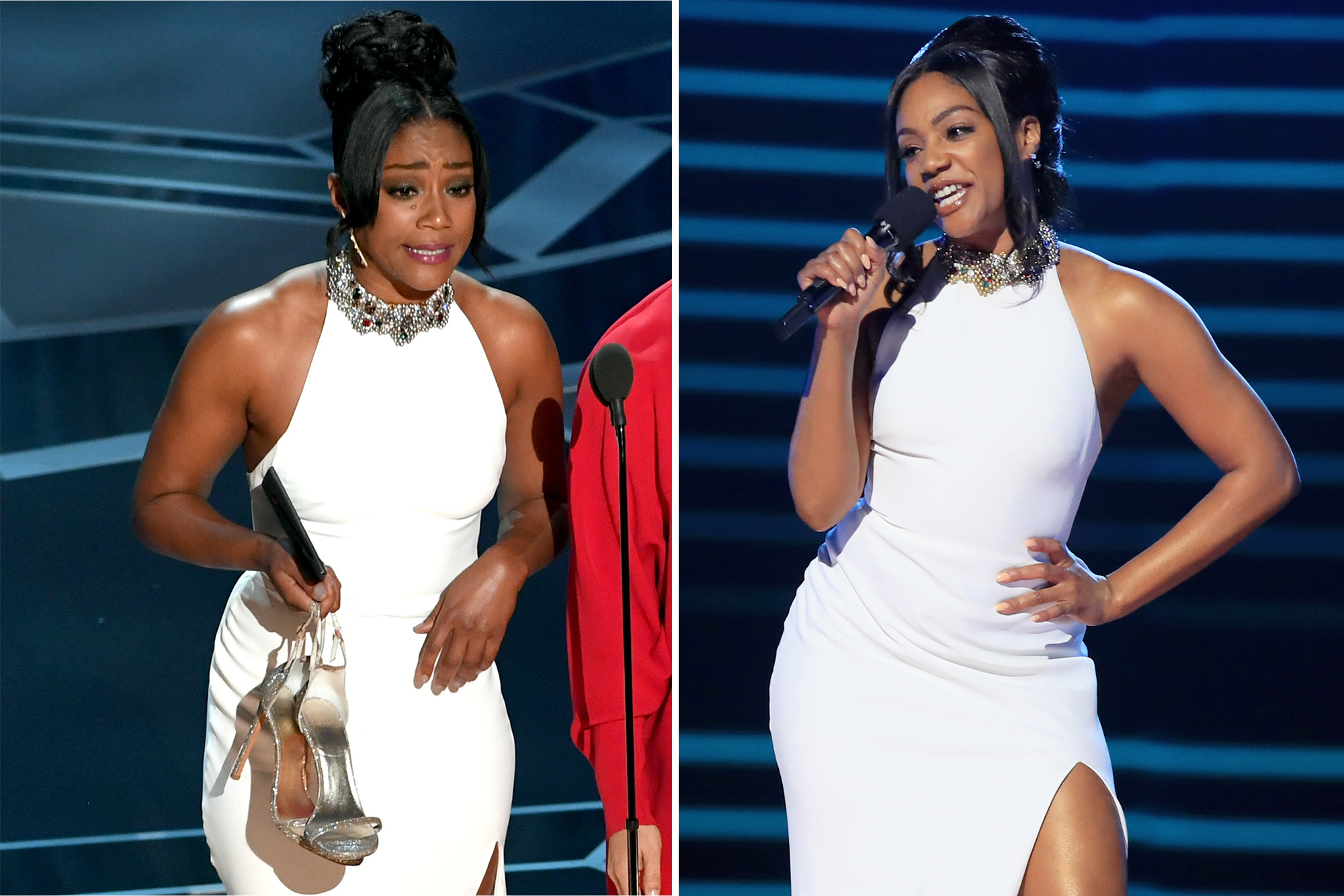 “I feel like I should be able to wear what I want, when I want, no matter how many times I want, as long as I Febreze’d it,” she joked of the gown during her “SNL” monologue. “I spent a lot of money on this dress! This dress cost way more than my mortgage.” 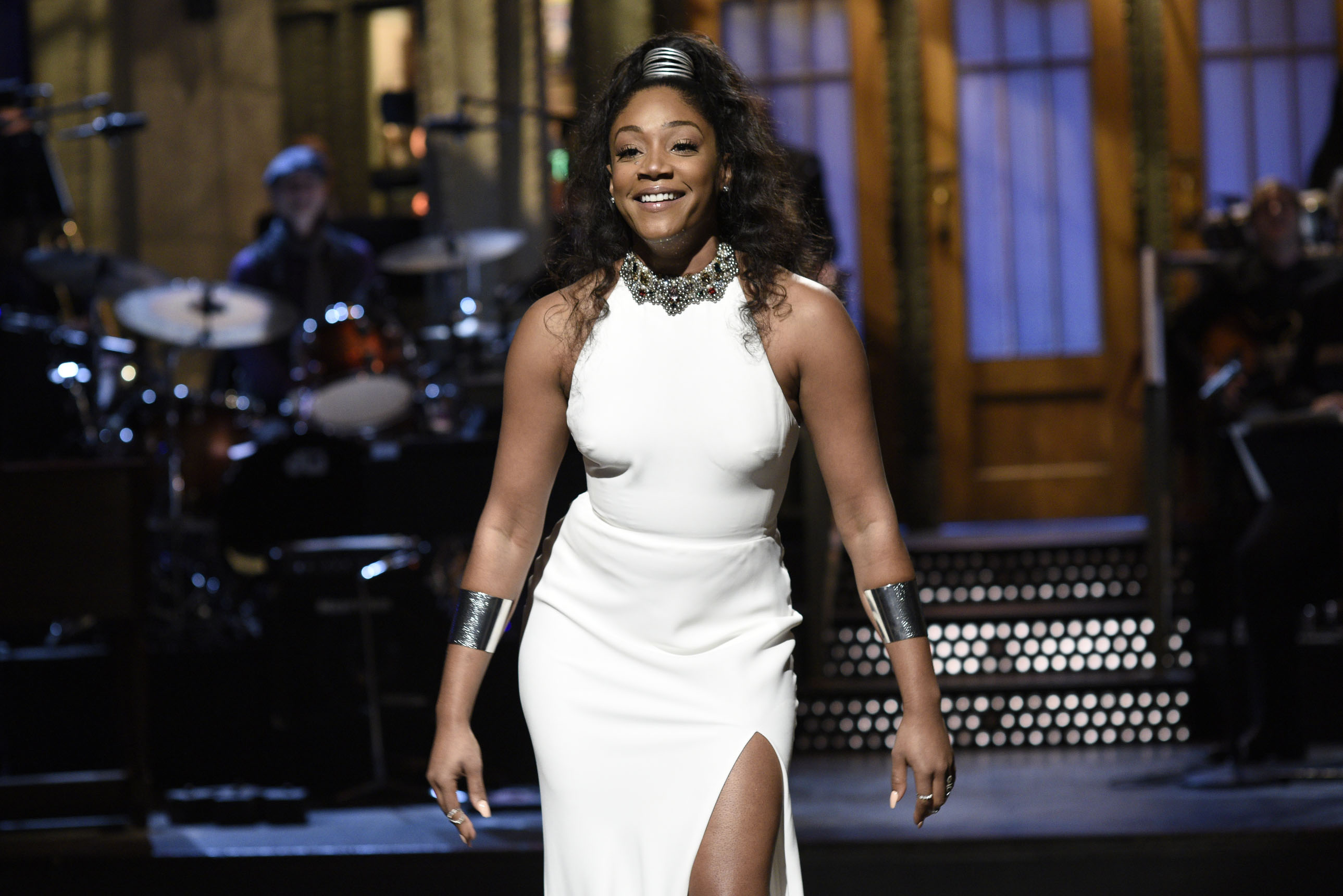 While wearing it once more during a 2019 appearance on “My Next Guest Needs No Introduction With David Letterman,” Haddish hinted at retiring the style, saying, “I love this dress and it’s getting tight. Like my career is getting big and I think my body is getting bigger.” 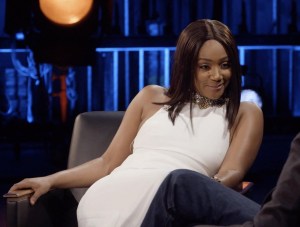 Haddish told People that the pricey gown “has made me the money that it cost, plus, at this point,” adding that her boyfriend, rapper Common, finds her outfit repeating “hilarious.”

“He thinks it’s so funny. He’s like, ‘Man, you’re really practical. I like that. You’re thinking about the money, and I like that about you,’” she said.

“Maybe the next time I wear it, it’ll be at my wedding reception!”