Home » Lifestyle » This lineup of familiar faces have famous parents – can YOU guess who?

Like parent, like child! As Kym Marsh gushes over her lookalike daughter, FEMAIL reveals the other children who look JUST like their British celeb parents – but can you guess who?

Proud mum Kym Marsh shared a stunning snap of her daughter, and some might say doppelganger, Emilie, earlier this month.

Taking to Instagram, the actress and singer, 46, gushed over her eldest daughter, 25, who is  following in her mother’s footsteps as she pursues her own music career.

Former Hear’Say singer Kym is also a mother to son David, 27, and daughter Polly, 11, and recently spoke out about the struggles of being a single parent to her eldest two when they were younger.

Now all grown up, social media users commented on Kym’s post that Emilie is the ‘image of her mum’, referencing the pair’s brunette tresses and similar face shapes. 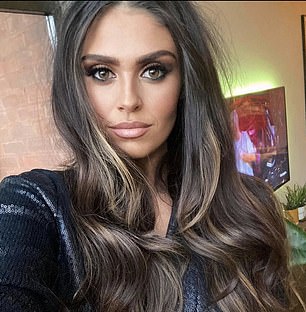 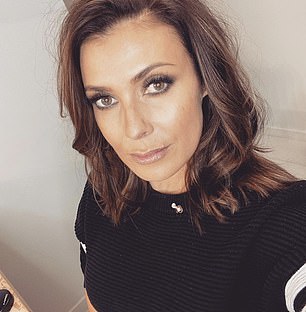 Twinning: Proud mum Kym Marsh (right) shared a stunning snap of her daughter, and some might say doppelganger, Emilie, earlier this week

But Kym is far from the only British A-lister whose child looks near-identical to them, with some parent/child duos better known than others.

To put you to the test, FEMAIL has picked out 12 celebrity children who are the spitting image of their famous parents – from acting and pop royalty to social media stars and comedians.

Scroll down to see all the lookalikes, then continue to the bottom of the article to reveal their celebrity parents… 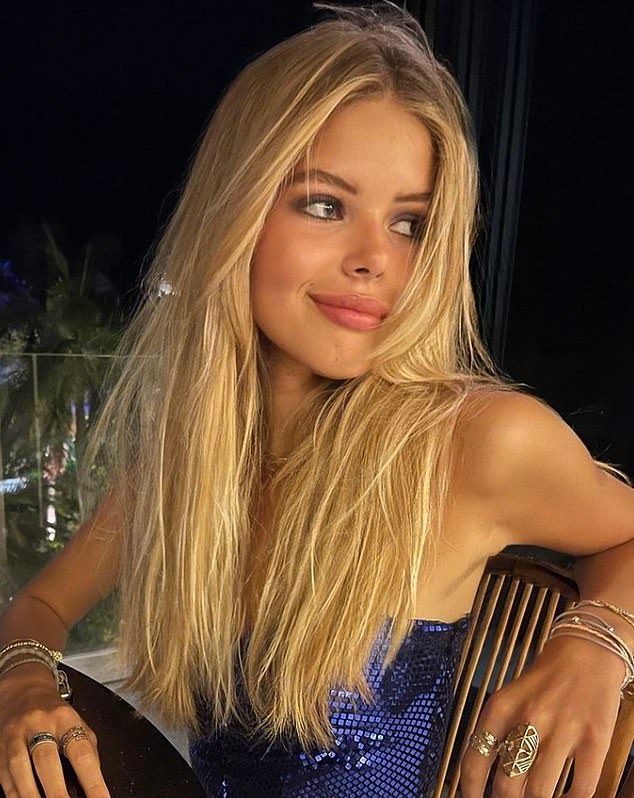 Mother’s footsteps: This 16-year-old is reportedly set to pursue a career in modelling as top agencies have shown interest in her, but her actress mother has wants her to finish her studies 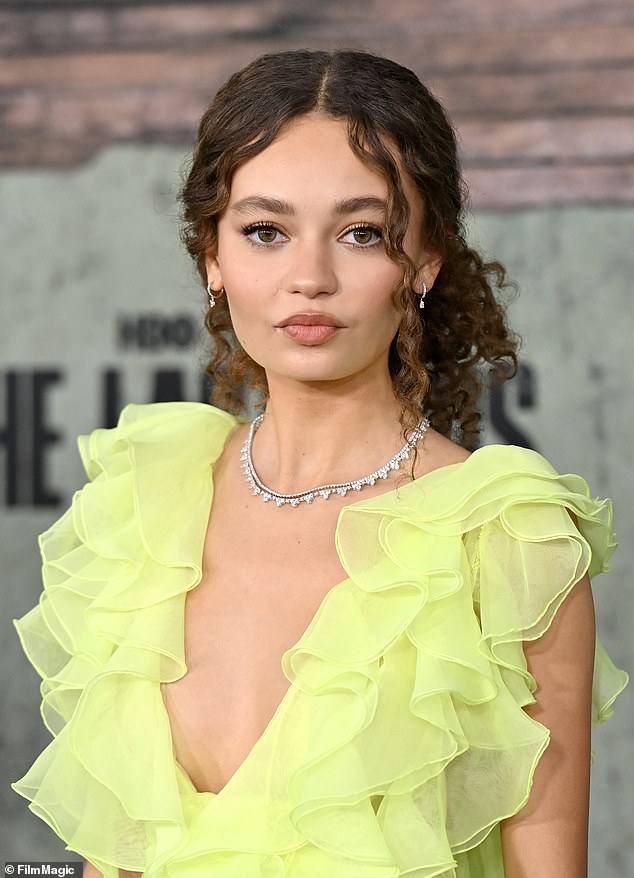 Double-take: This 18-year-old has already made a name for herself in Hollywood, and takes after her mother with her acting talent and beauty 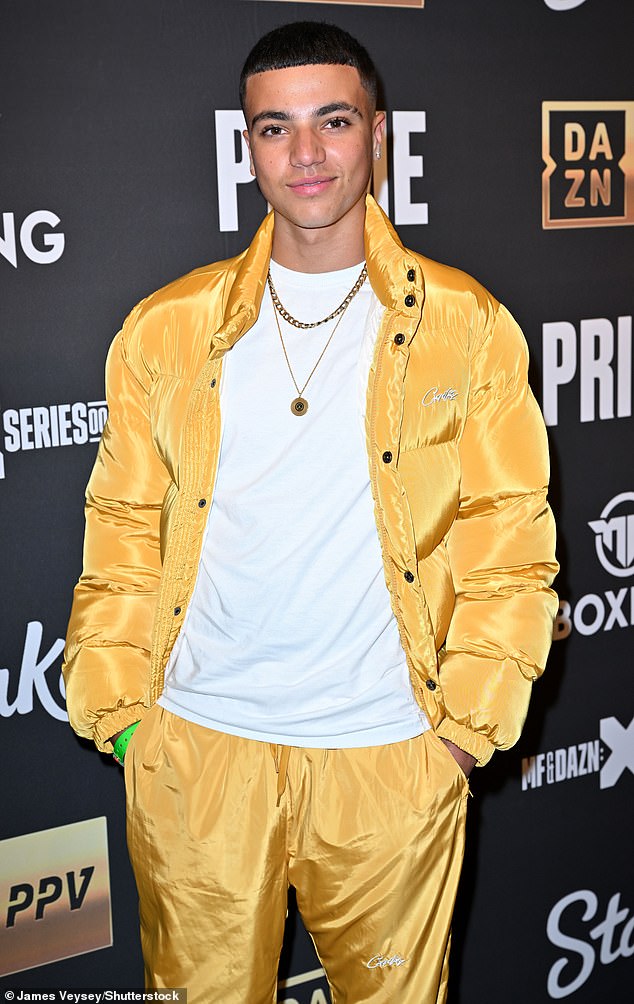 A younger version of his dad: This young man, 17, is often spotted with his famous father… and also has a well-known mum

Like mother, like daughter: This young lady previously appeared on Lorraine, and has recently done a photo shoot inspired by one of her popstar mum’s iconic looks 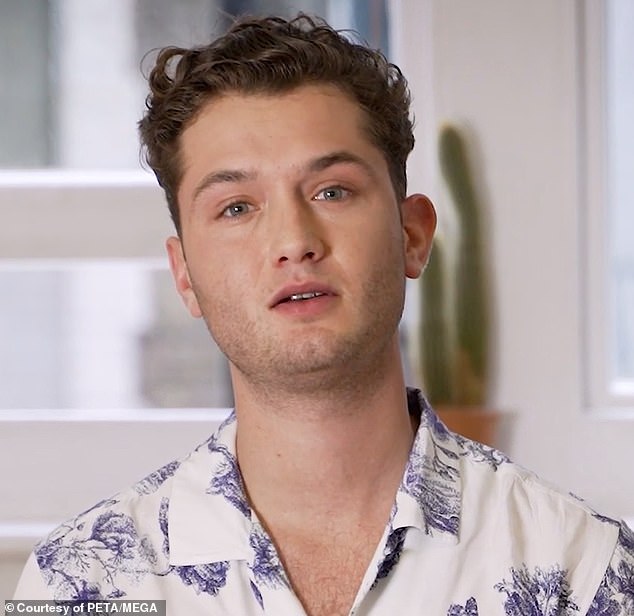 Spitting image of his dad: This actor and model takes after his famous parents with his looks, and is forging his own path with his animal welfare activism 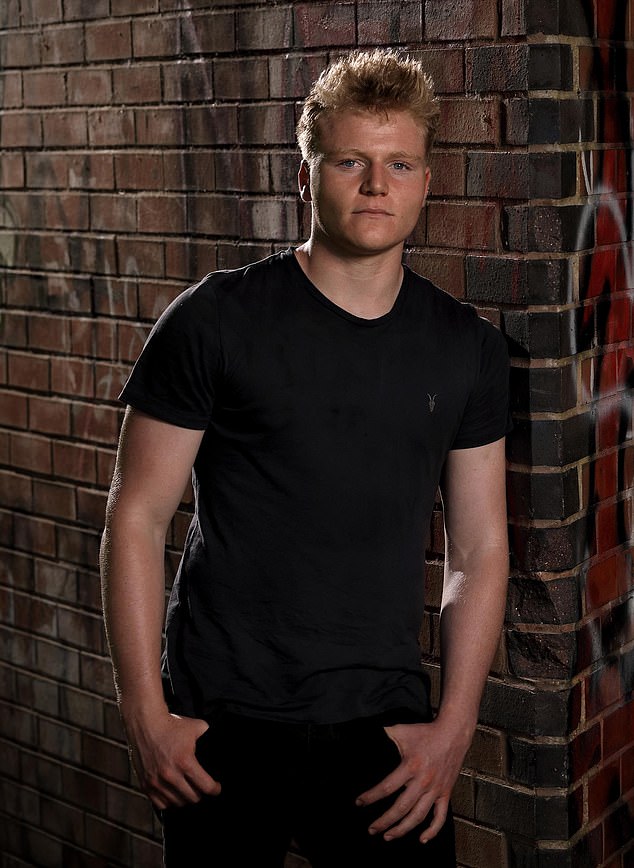 Now 23, this celebrity’s son has reportedly taken after his dad with his use of strong language, but has chosen a different career path 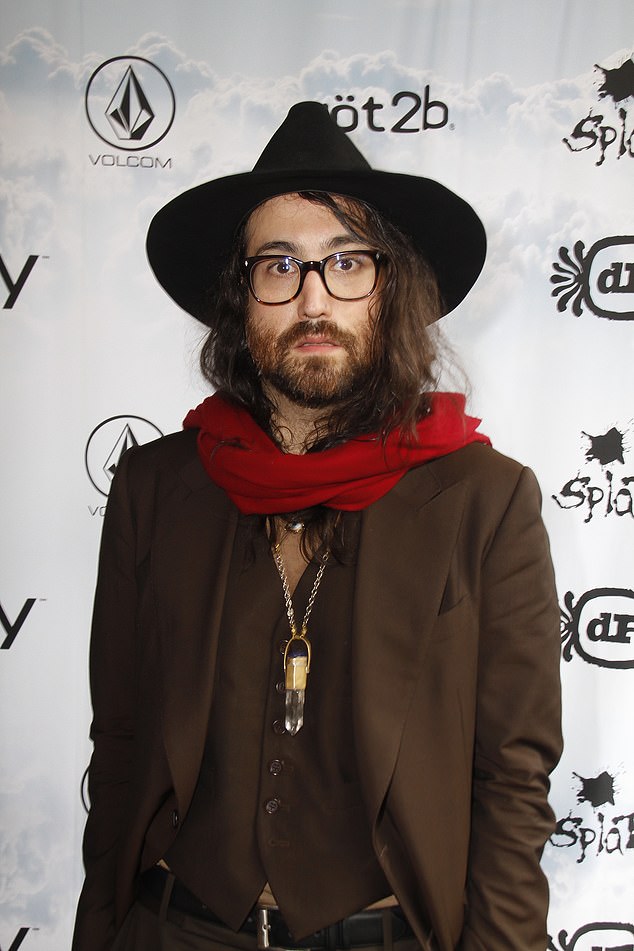 Both have the iconic glasses and long hair, and musical talent is definitely in the blood… but whose son is this? 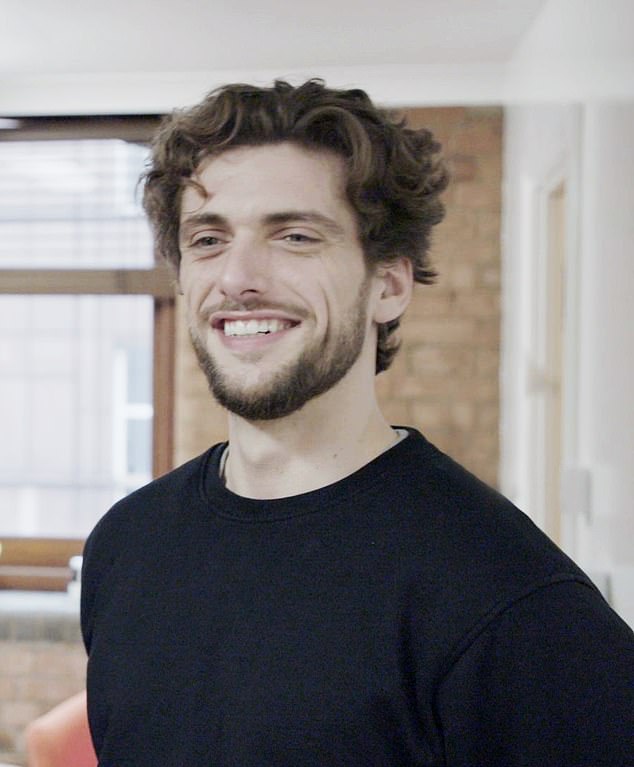 This comedian’s son recently appeared in a show with his lookalike dad, but who is he? 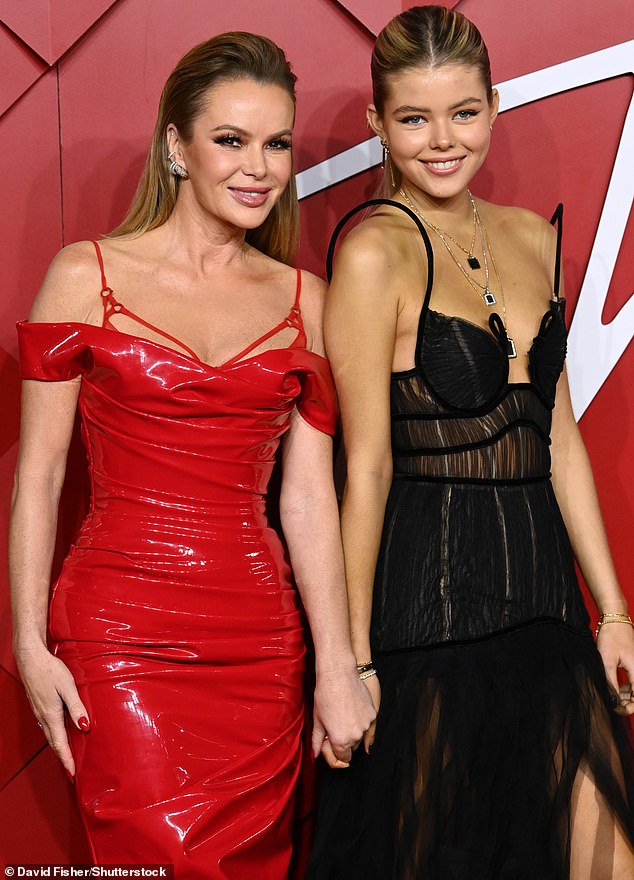 Alexa Holden (right) looks just like her glamorous mother Amanda Holden (left). The pair are pictured here together at The Fashion Awards 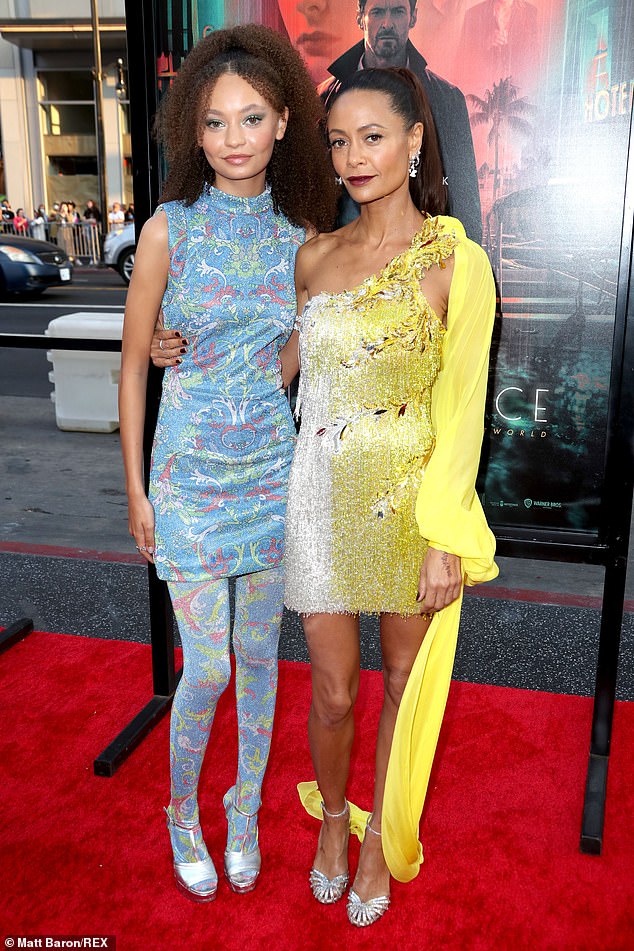 Nico Parker (left) is the daughter of the fabulous Thandiwe Newton (right). The pair have been snapped here in loud colourful outfits at a film premiere in LA 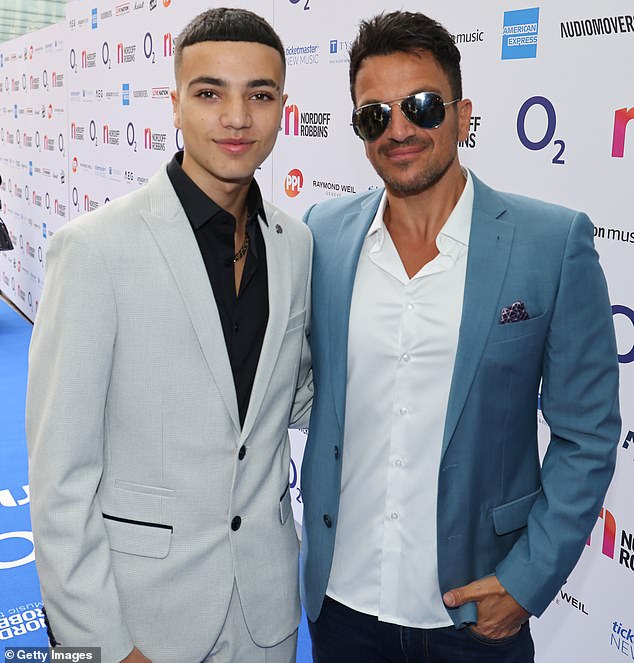 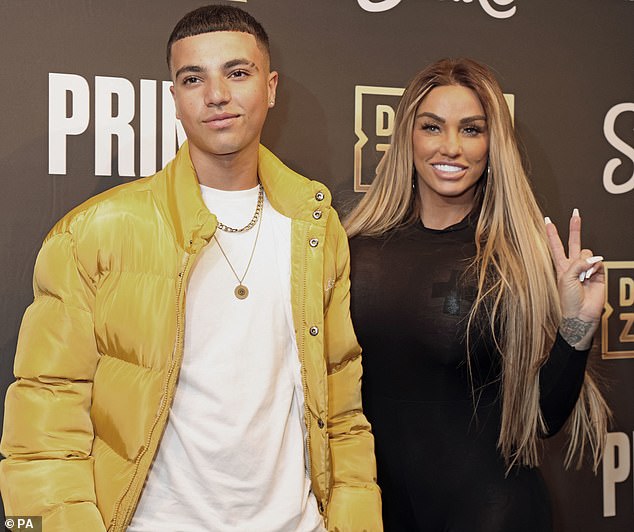 Junior is also close with his famous mother, Katie Price (right). They are pictured here at the OVO Area in London 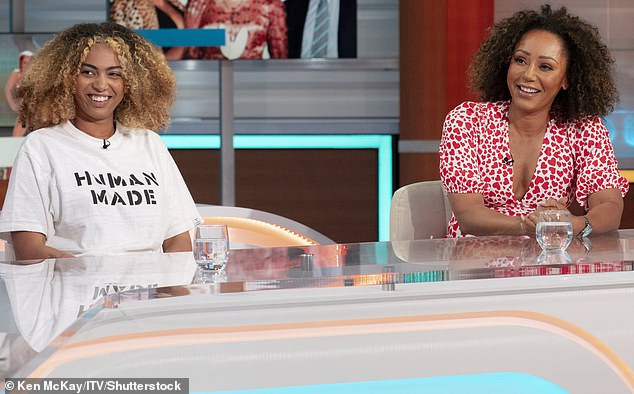 Mother-like-daughter! Phoenix Gulzar Brown (left) shares a special relationship with her mother Melanie Brown (right); the pair are similar in looks and life 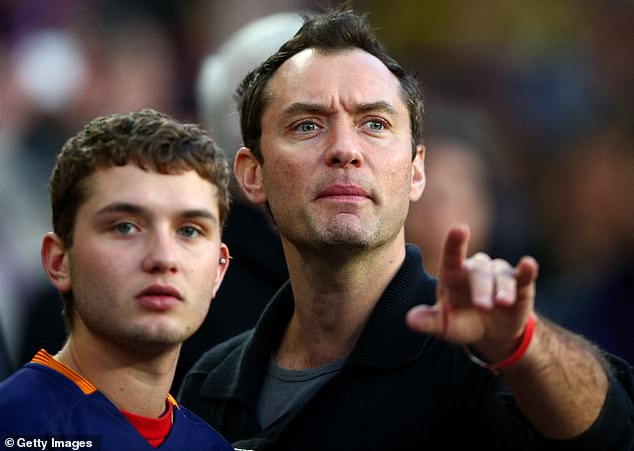 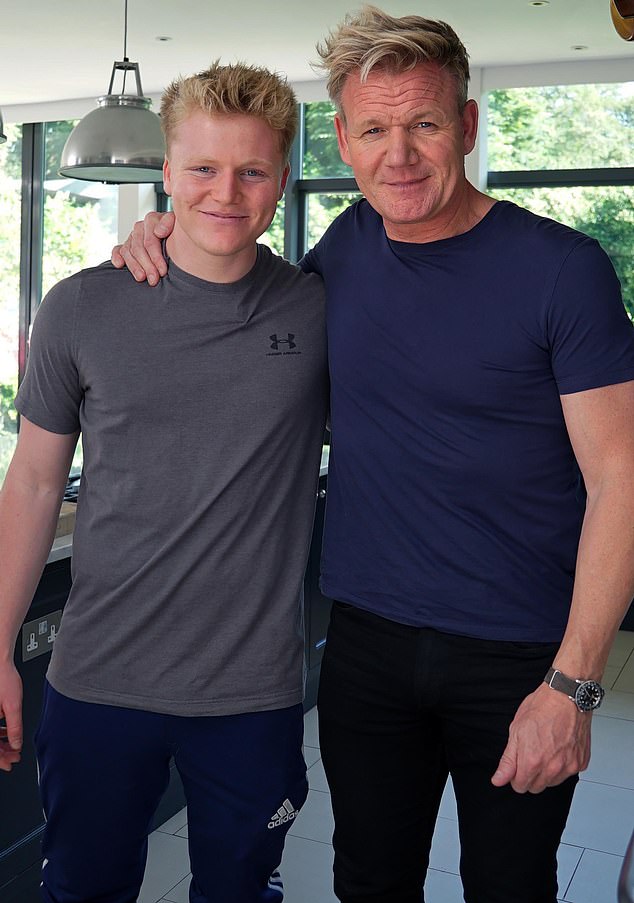 Jack Ramsey (left) is the spitting image of his father, celebrity chef Gordon Ramsey (right). The pair are pictured here in the family kitchen 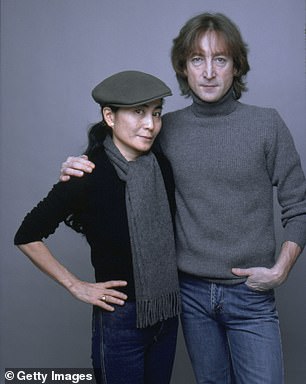 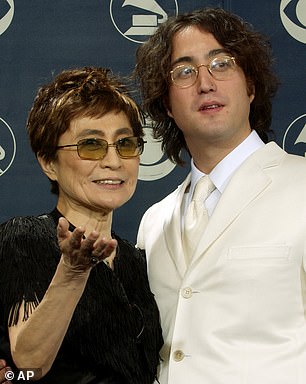 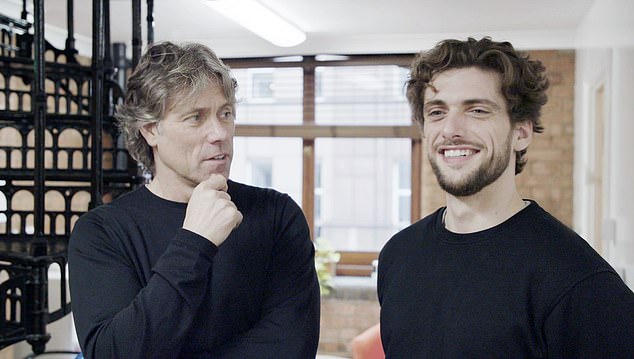 John Bishop with his son Joe. The pair appeared in an ITV show last year called John and Joe Bishop: Life After Deaf, after Joe, now 28, lost his hearing aged 15