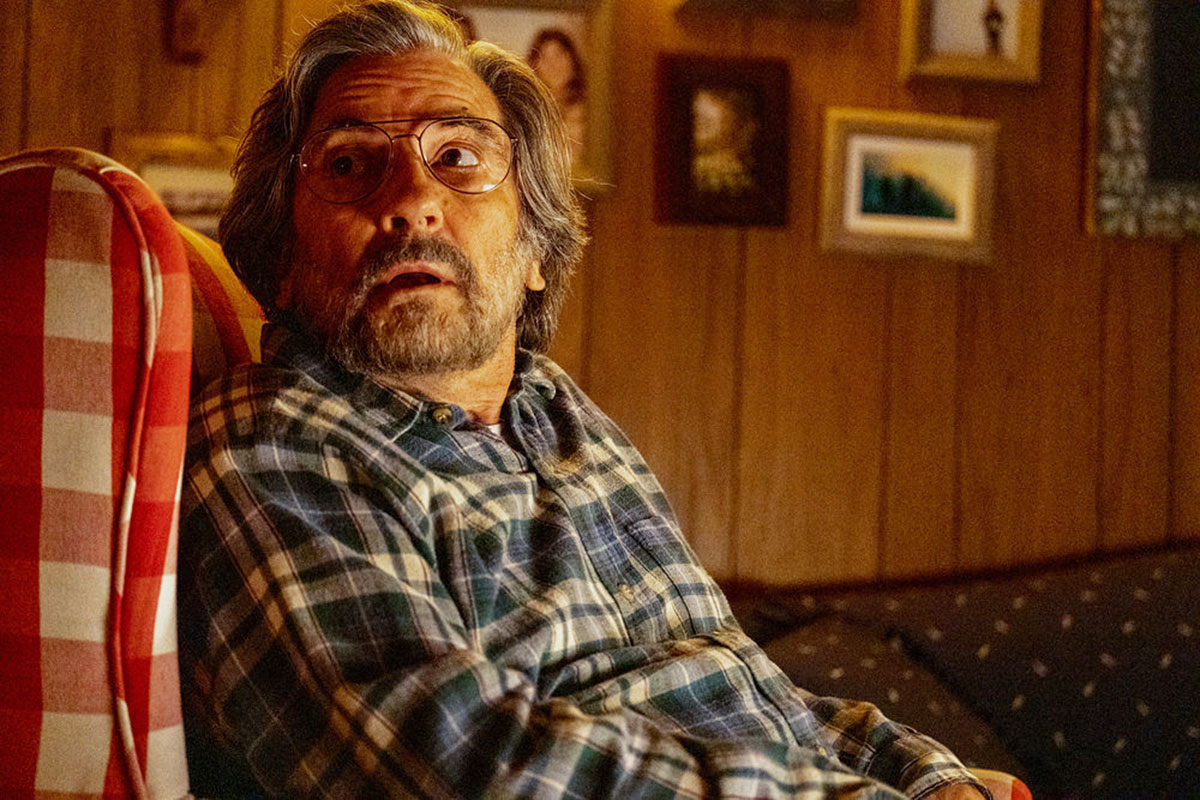 He found The One! Nicky’s (Griffin Dunne) journey to love has not been easy, but fans finally met his future wife during the Tuesday, January 11, episode of This Is Us, titled “One Giant Leap.”

‘This Is Us’ Final Season: Everything We Know

The hour began with Nicky, Rebecca (Mandy Moore) and Miguel (Jon Huertas) planning their trip to see Sally — the one that got away. Nicky claimed that he connected with Sally the night before and confirmed that she was single. On the way to see her, he insisted that they stop at a pawn shop so that he could purchase a vintage camera for Sally. After he grumbled about the price, Rebecca offered to buy the gift for him, leading Nicky to blurt out that he never reached out to Sally to let her know they were coming or find out anything about her present-day life. 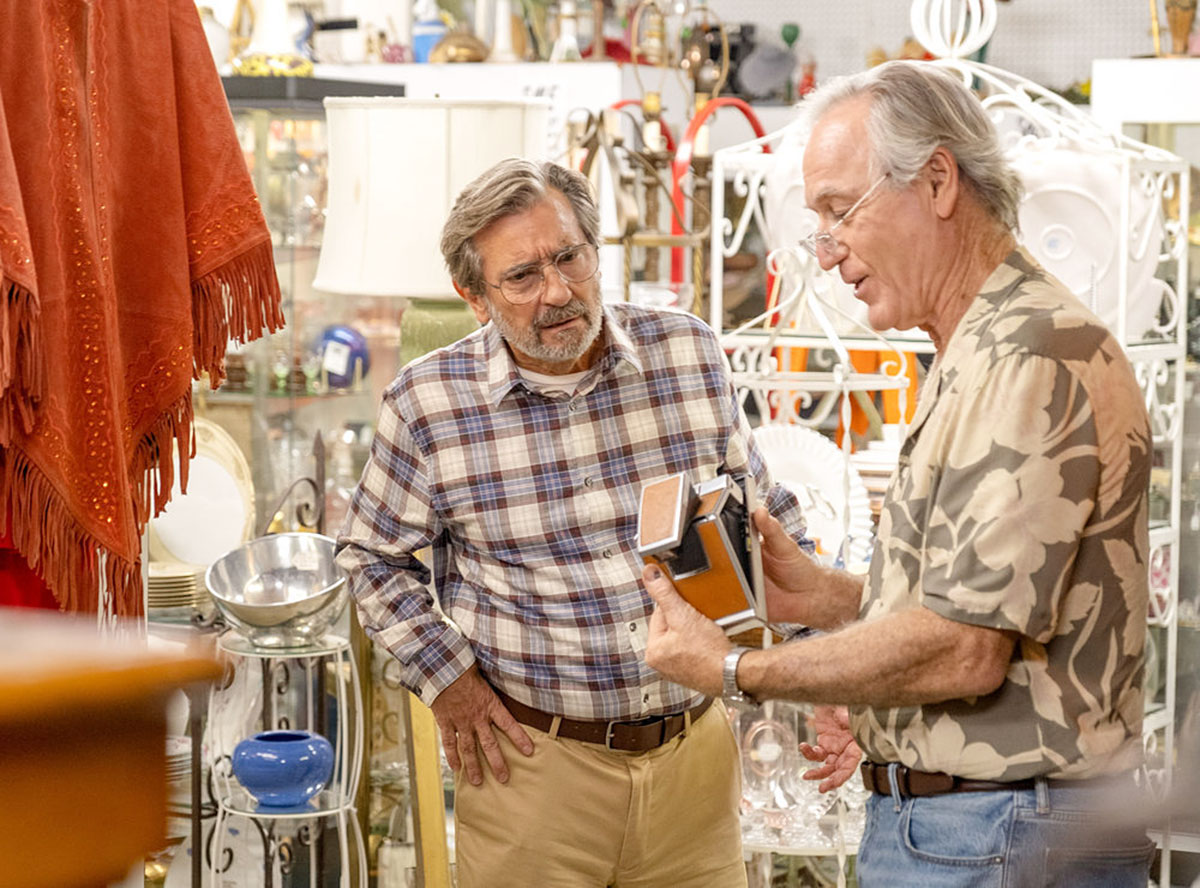 Rebecca and Miguel urged Nicky to continue with the mission, though, so he soon found himself outside Sally’s door. While Nicky had pined over Sally for decades, she struggled to remember who he was and even asked how they met. After discovering that Sally had given up photography and was married, the Pearsons stayed for dinner as Nicky recounted his summer with Sally and how she “deflowered” him. Her husband, Eric, quipped that she had a habit of taking men’s virginities when she was younger.

Everything the ‘This Is Us’ Cast Has Teased About Final Season

Upon learning that their dalliance did not mean as much to Sally as it did to him, Nicky declared that he did not regret the years he spent thinking about her because it gave him hope. There seemed to still be a glimmer of possibility for Nicky and Sally when she lashed out at her husband for how he had treated her as they grew apart, but Nicky ultimately said goodbye to Sally for good.

Nicky subsequently informed Rebecca and Miguel that he was moving back east to oversee the construction of Kevin’s (Justin Hartley) new cabin. While en route, Nicky met a flight attendant named Edie, with whom he shared flirty banter. In a flash-forward at the end of the episode, Edie was revealed to be Nicky’s wife in the future as the Pearsons gathered at the cabin during Rebecca’s final hours.

‘This Is Us’ Characters as Their Younger, Older Selves: Pics

Meanwhile, Miguel assured Rebecca after the road trip that he would be by her side throughout her illness, despite his absence from the flash-forwards so far.

Elsewhere in the hour, Deja (Lyric Ross) traveled to Boston to visit boyfriend Malik (Asante Blackk) at Harvard. She met his daughter’s mom, Jennifer, for the first time, and Malik later told Deja that his ex was making things difficult on him as he juggled school, work and parenthood. In the midst of their reunion, Deja informed Malik that she was ready to have sex with him. After connecting with Malik in a new way, Deja remarked that she wanted the feeling between them to last forever.