ADVERTS that feature old fashioned and "harmful" gender stereotypes are banned from today.

It means that companies won't be able to sell us stuff using ads that show scenes of a man putting his feet up while a woman takes sole responsibility for cleaning. 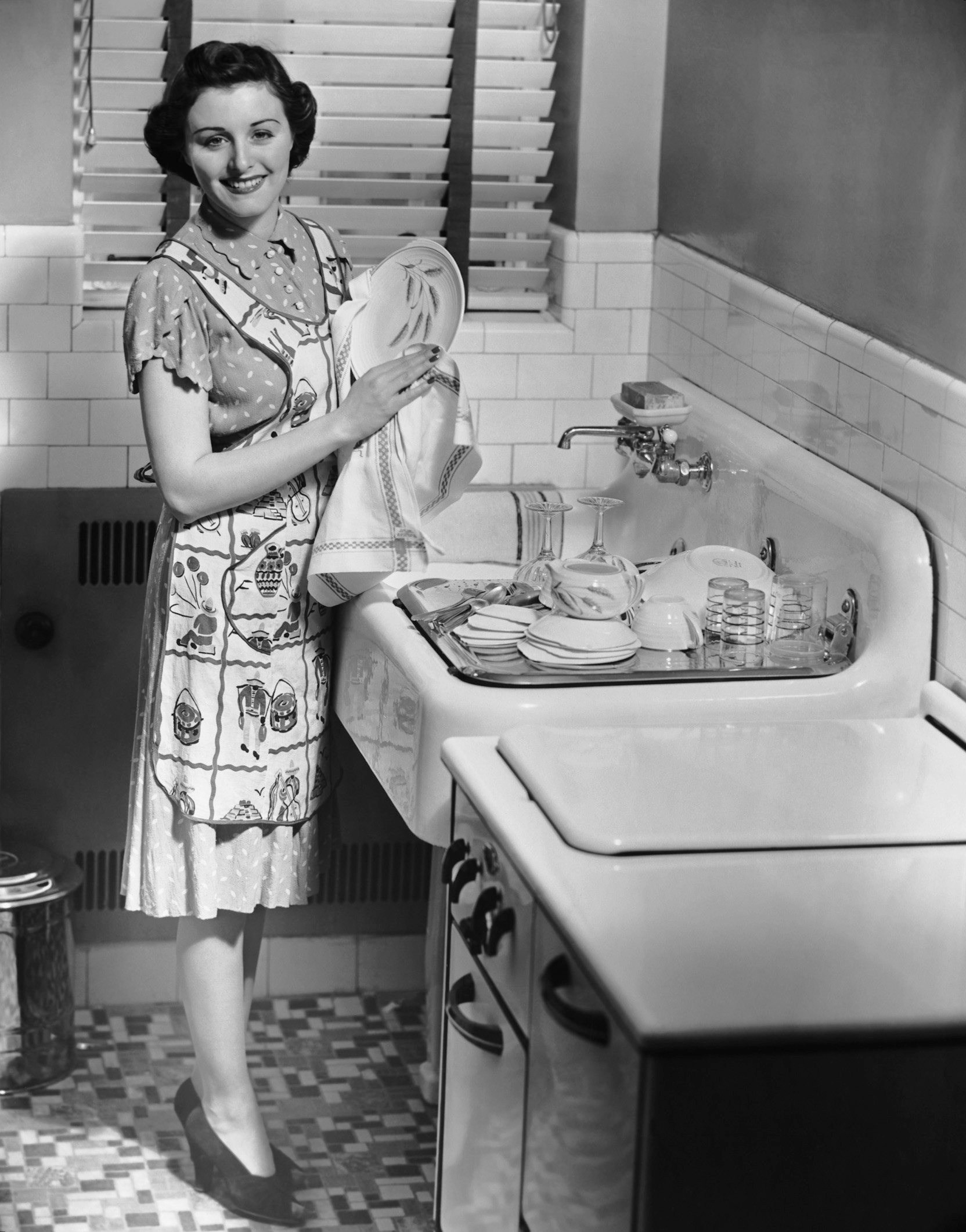 The Advertising Standards Authority's ban is aimed at stopping damaging stereotypes following an extensive review of video clips and images.

But it's not a blanket ban as adverts that showing women cleaning generally and men doing DIY will still be allowed, as long as it's not exclusive to one particular gender.

These are the type of adverts that are likely to be banned in future: 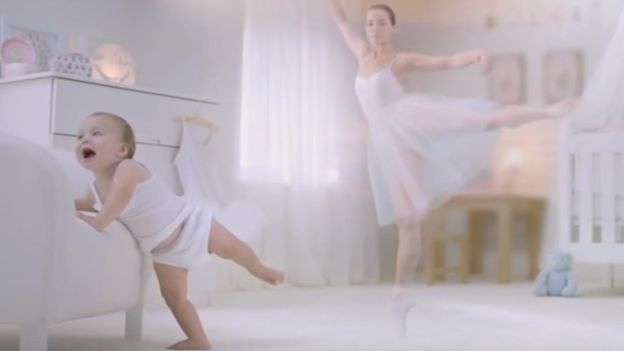 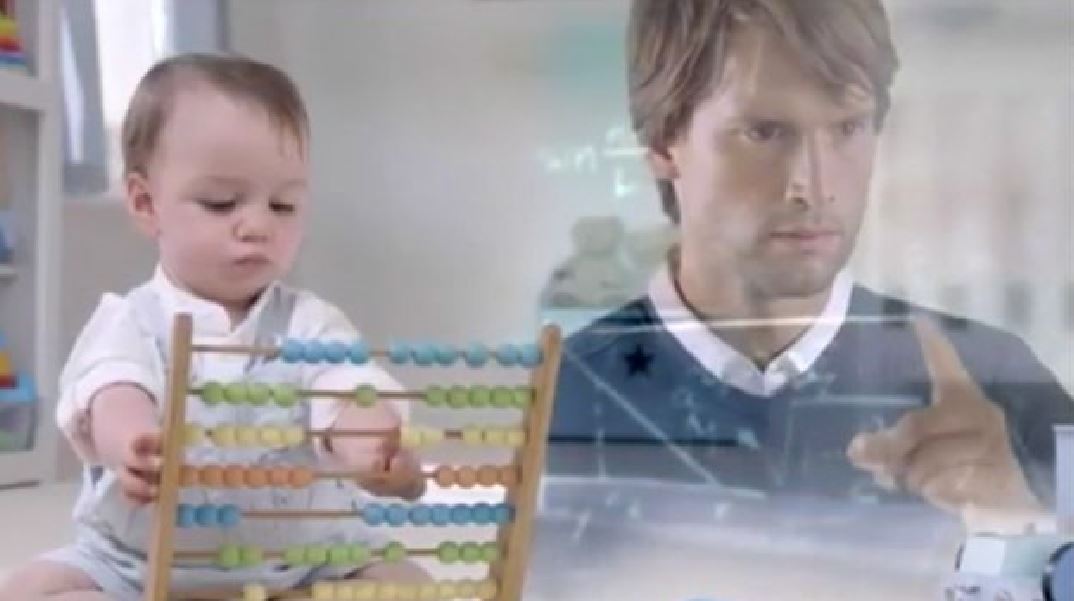 An Aptamil ad plugging baby milk formula from 2007 came under fire from the review for "lacking in diversity of gender roles".

The short clip showed a baby girl growing up to be a ballerina while the baby boys became engineers and mountain climbers.

Parents who watched the clip felt that it "did not represent real life" but at the time it didn't break any rules and an investigation wasn't carried out. 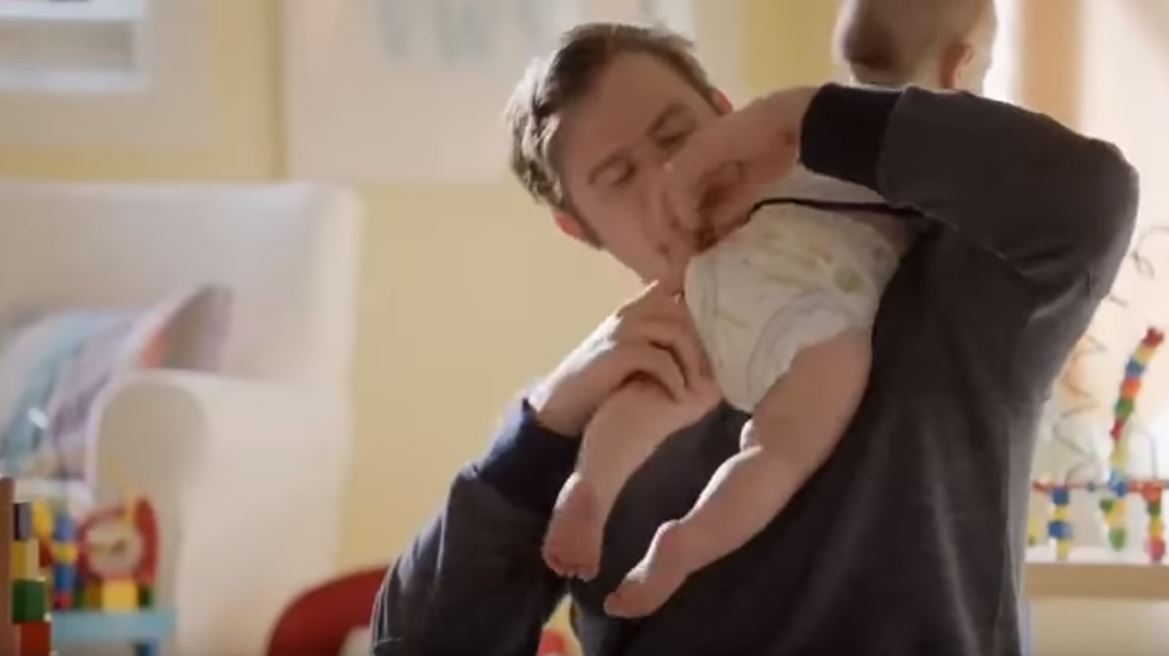 In 2012, Huggies set out to "celebrate" dads but instead it insulted them with a patronising TV ad that showed them struggle to put a nappy on their babies.

It insinuated that dads couldn't look after their kids and that it's the primary role for mums.

It pulled the adverts due to the backlash but going forward, similar adverts are likely to break the rules. 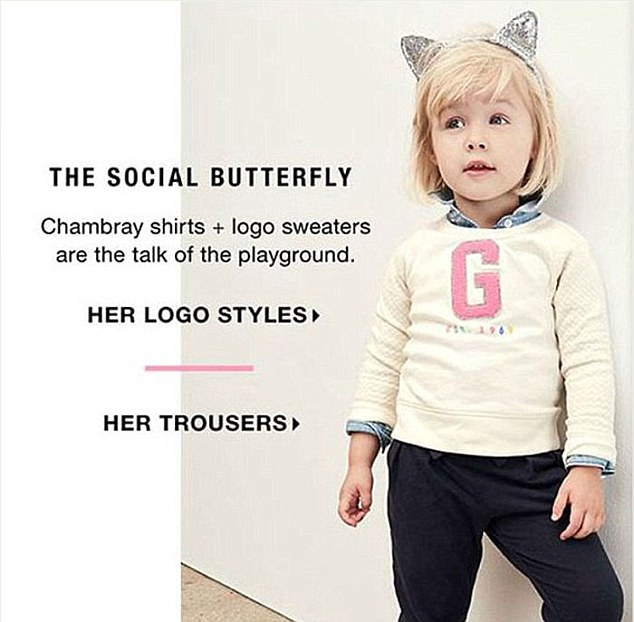 These types of adverts are also likely to break the rules.

Yorkie "not for girls" campaign 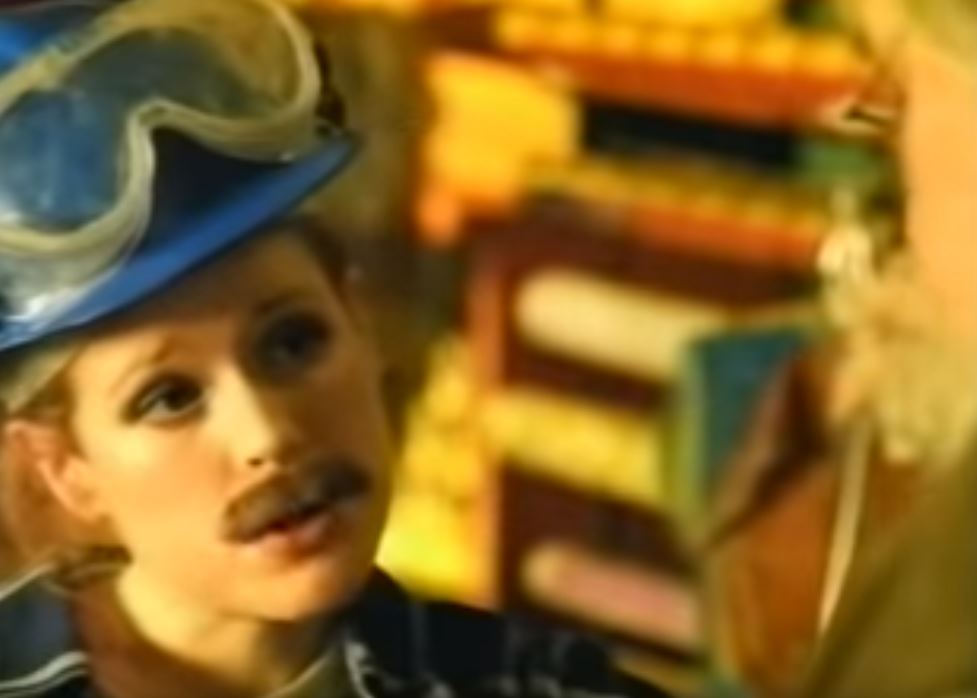 Any revival of Nestle's Yorkie "not for girls" campaign from the early 2000s would likely be barred too.

It was dropped in 2011, but not before it released years' worth of ads emphasising the difference between male and female personality traits and the release of a pink bar "for girls" in 2006. 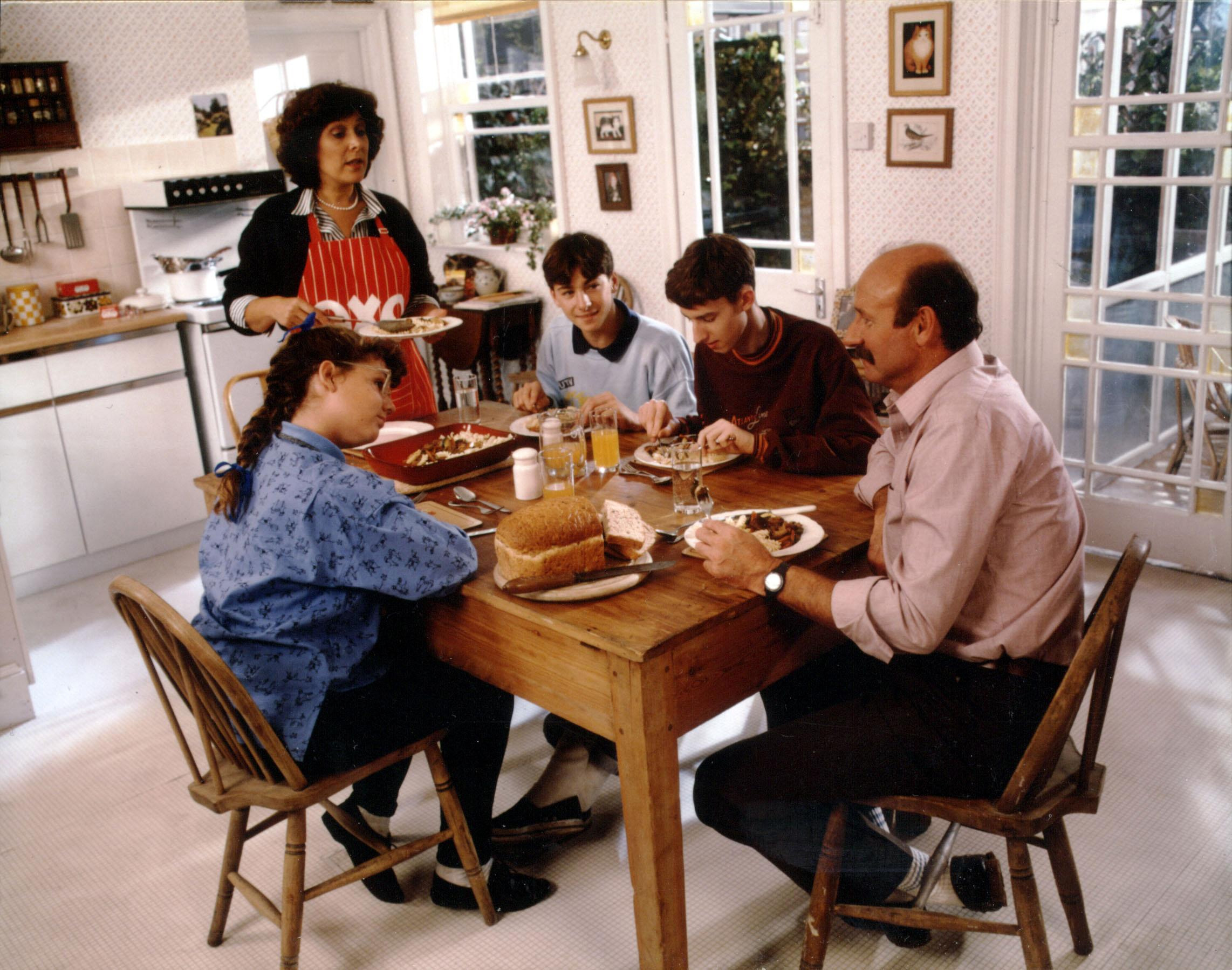 Lynda Bellingham starred as the mum in the Oxo gravy adverts in the 1980s and 1990s.

She was the domestic goddess who was always in the kitchen putting together a hearty meal for the family.

But under the new rules,  similar ads may have to feature more of her husband doing the cooking to break the stereotype.

The industry has had six months to prepare for the rules, which cover all ads from online and TV to magazines.

The Advertising Standards Authority will deal with complaints, while the Committee of Advertising Practice will review the effects of the ruling in a year's time.

This will monitor the effect of the ban to ensure that it is actually preventing otherwise damaging images.

ASA boss Guy Parker said: "It’s in the interests of women and men, our economy and society that advertisers steer clear of outdated portrayals."

A spokesperson for Aptamil said: "We recognise that gender stereotyping is a really important issue in society today and we welcome the clarity that the new ASA guidelines bring.

"We have already responded with a new advert, which has been received very positively by parents. We are sorry if some people interpreted our old ad as stereotyping, that was not our intention."

Nestle did not wish to comment, while The Sun has contacted Huggies owner Kimberly-Clark and KFC for comment.