Home » Lifestyle » These are the cities that spend the most on sex toys, where does yours rank? 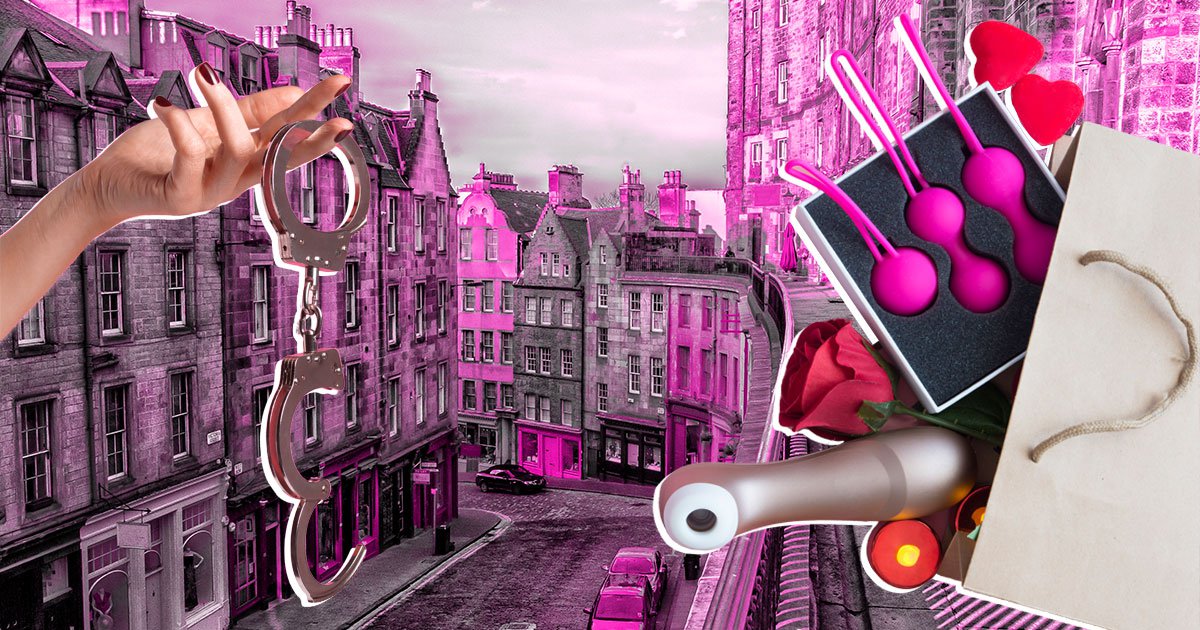 The Sex Map has returned for its 2023 edition and sexy Scots are coming in hot.

Lovehoney’s hunt for the sexiest city of the year is finally over and its Edinburgh that has come out on top.

The Scottish city spends more on sexual wellness products than anywhere else in the UK.

However, there were other cheeky titles up for grabs with Liverpool named the ‘Double Stimulation City’ due to its penchant for rabbit vibrators.

Manchester claimed the ‘Small but Might City’ commendation with Mancunians found to purchase the most bullet vibrators, and it even copped the ‘Best Dressed’ award for buying more fetish clothing than anywhere else.

Other honourable mentions go to the ‘Peachiest City’ Birmingham, with Brummies buying more realistic butt toys than any other city, while Glasgow earned the title of the ‘Discreet’ city whose residents purchase the most knicker vibrators.

Enough sexy handcuffs were sold in the UK in 2022 (1.4m) to arrest the whole of Birmingham.

The length of all sex toys sold in 2022 in the UK equals the height of Big Ben stacked on top of itself six times.

Bristol gave us a bit of a surprise after ranking for buying more electro and medical fetish toys than any other city. But, each to their own.

The Sex Map also features the ‘Sexual Pleasure Awards’ for different regions in the UK.

The people of Kent may be particularly proud after claiming the ‘Hardest Working’ award, for the amount of Kegel balls they purchased, which are used to train and strengthen the pelvic floor muscles.

One of the less sexy regions, Wales, was given the ‘Most Potential’ title – meaning that the Welsh buy less sexual wellness items than in the other regions of the UK.

When it comes to the UK’s rankings against other countries, Britain was found to buy the most sex products – we are one naughty nation.

Australians, however, were found to buy the most clitoral suction vibrators, while Americans came in the back door to buy more butt plugs than anyone else.

Annabelle Knight, sex expert at Lovehoney, said ‘the purpose of the Sex Map is to celebrate sexual liberation across our nation and encourage people to talk about sexual wellness products’, adding that ‘it’s great to see such diversity in choice in different cities around the country.’

‘We have come such a long way in terms of how open we are talking about sex and pleasure in the UK,’ she said. ‘We still have a long way to go but the signs are very encouraging,’ she said.

This article contains affiliate links. We will earn a small commission on purchases made through one of these links but this never influences our experts’ opinions. Products are tested and reviewed independently of commercial initiatives.