Top chef reveals the EXACT time to season meat, poultry and fish with salt so that it tastes its best – and you might be surprised

A top Australian chef has revealed her surprising secret for seasoning meat and poultry to perfection – and why fish and vegetables require a very different approach.

Danielle Alvarez, head chef at Fred’s in Paddington, Sydney, said thick cuts of steak, shoulders of lamb and whole chickens should be salted up to two days before cooking, then kept covered in the fridge until you are ready to use it.

She said fish is ‘more delicate’ and should only be salted 10 to 15 minutes beforehand to prevent skin from becoming tough. 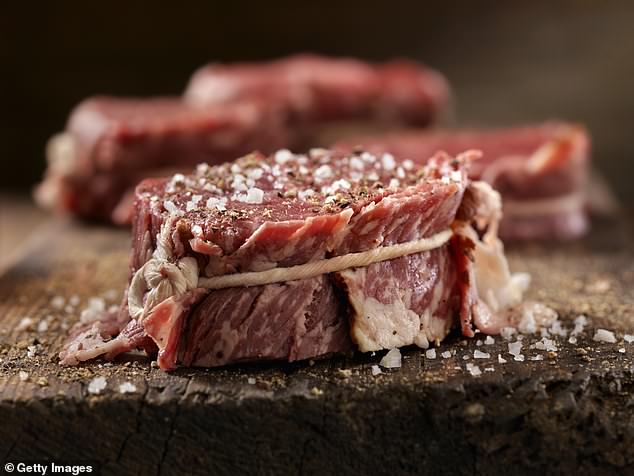 A top Australian chef says thick cuts of steak, shoulders of lamb and whole chickens should be salted up to two days before cooking (stock image)

A chef’s guide to perfect seasoning

Steak, lamb and pork: Salt up to two days in advance, cover and refrigerate until needed.

Whole chickens: Salt up to two days in advance, cover and refrigerate until needed.

Vegetables: Generously salt pots of boiling water that will be used for cooking – don’t season veggies themselves. 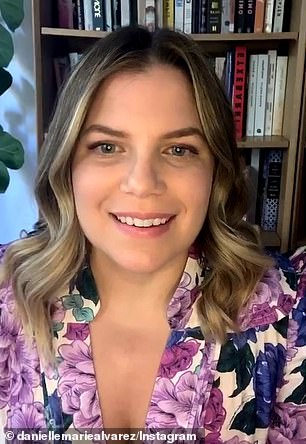 And when it comes to vegetables, Ms Alvarez said she adds flavour by generously salting pots of boiling water instead of seasoning the greens themselves.

‘Even if you cannot salt meat a day in advance, some time is better than no time,’ she said

‘If you only have an hour or two, salt the meat and leave it out at room temperature as cold temperatures impede the salt from doing its thing.’

The cookbook author, who has almost 15 years of experience in some of the world’s best kitchens, including four at the legendary Chez Panisse in Berkeley, California, said waiting to season until food is fully cooked can leave it ‘bland and salty’.

She said it’s also important to be discerning about the type of salt you use.

Her preferred choice of seasoning is sea salt because it gives food the ‘cleanest, most natural’ flavour.

You should also be mindful about how much salt you use, according to Ms Alvarez.

She said using roughly one percent of the total weight of whatever you are cooking is a good rule of thumb.

Ms Alvarez said it’s crucial to season with just enough salt, because too little leaves food tasteless and dull while too much makes it inedible.