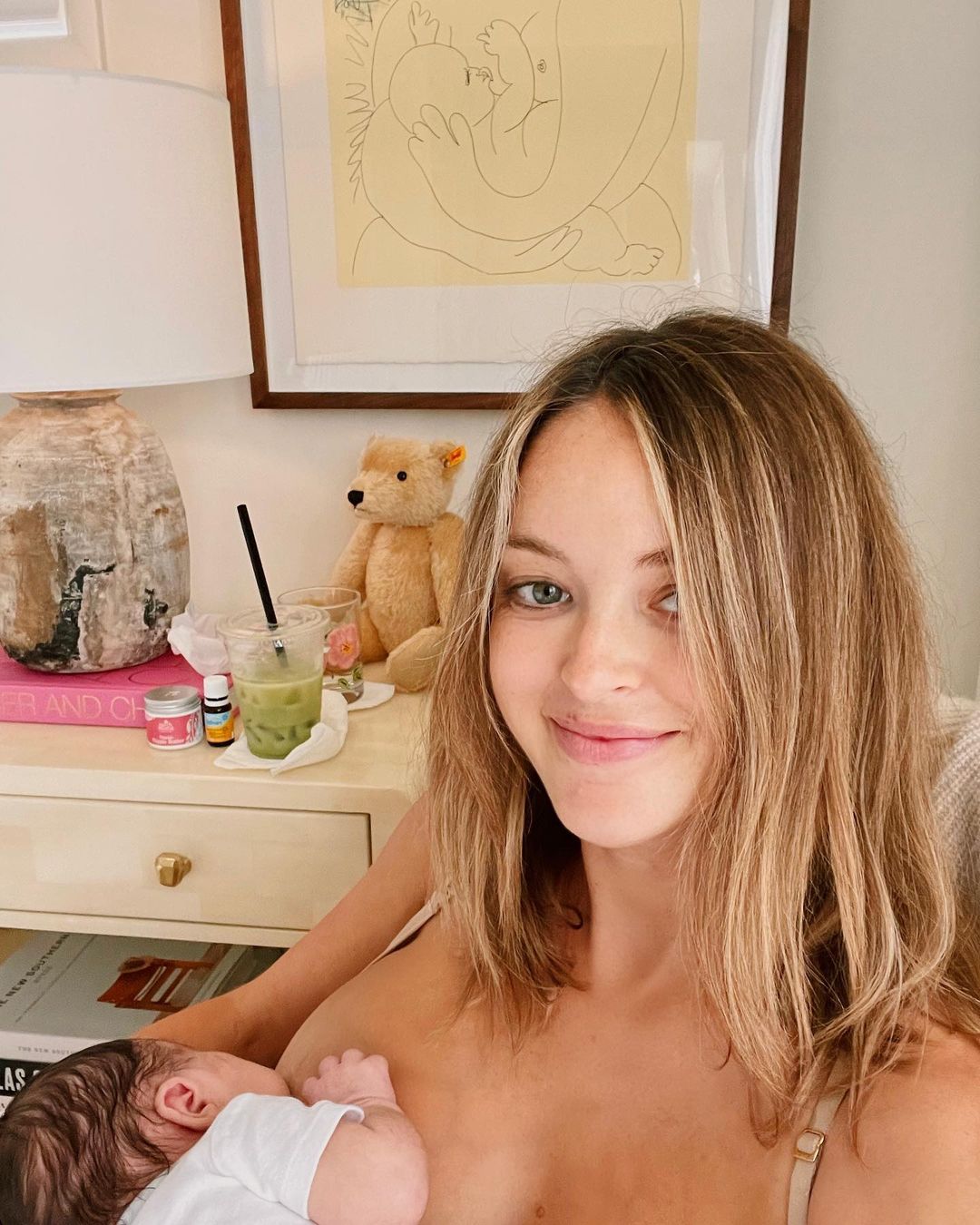 The next generation of The Hills! Kaitlynn Carter welcomed her and Kristopher Brock’s first child together, his second, on September 30.

“Our chunky little guy, Rowan Carter Brock, was born 9/30/21 at 2:53am, 8 lbs 4 oz. everyone is happy and healthy and so in love,” Carter, 32, captioned a Wednesday, October 6, Instagram selfie breast-feeding her son.

The reality star subtly shared her pregnancy news in June 2021 with an Instagram photo of her shadow, showing her baby bump’s silhouette.

Her sister, Lindsey Carter, accidentally revealed the sex of her future nephew in the comments of the social media upload. “So excited for @kaitlynn baby to arrive, we can’t wait to meet our new nephew!” Kaitlynn’s sibling gushed.

Later that same month, the New Hampshire native said during a “HillsCast” podcast episode that the designer was already a father to 6-year-old son Charlie.

“For me, when I began dating again, I knew … it was really important to me to find somebody that had the same goals and wanted the same things in life that I did. We got to the conversation about having kids and where we stood about all of that really quickly,” the MTV personality added of her boyfriend at the time, noting that she and Brock had been on the “same page” and decided to “go for it.”

While the University of New Hampshire grad felt “really lucky” to conceive so quickly, Kaitlynn said that she was “adjusting” to the idea of becoming a mom. 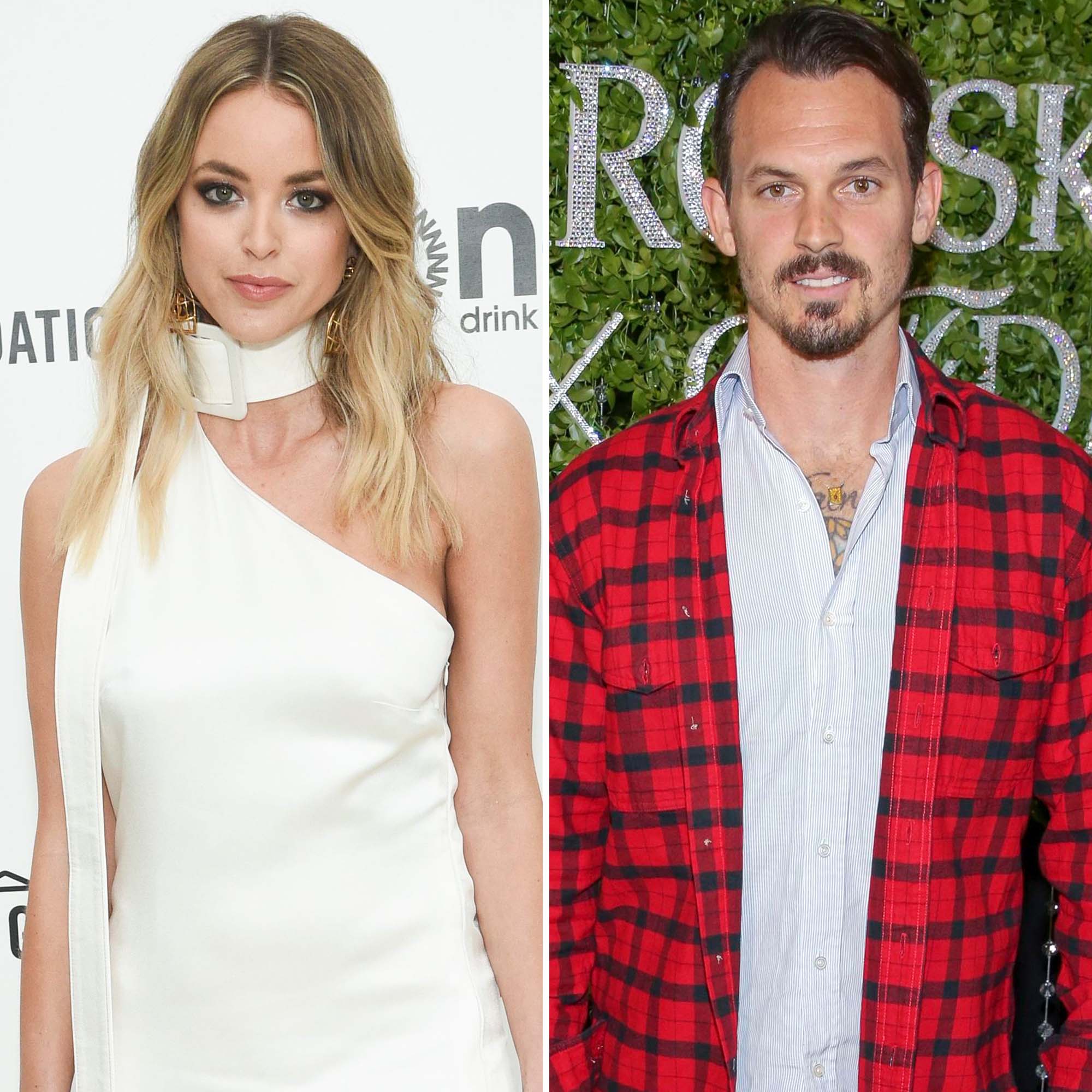 “It’s something that I wanted for so long,” the then-expectant star said. “When I found out I actually was pregnant, I was really surprised — in a good way, of course. But it took me awhile to really absorb it. I’m just really excited now.”

Gunner! Sonny! Get to Know ‘The Hills’ Next Generation

Kaitlynn started dating Brock in May 2020, one year after she and ex-husband Brody Jenner called it quits.

The former couple previously disagreed on their future family plans. “He always tells me that he thinks within the next year things will be a little bit better,” Kaitlynn said in an August 2019 episode of The Hills: New Beginnings. “How many years are we going to say this? There’s never going to be the perfect time to have kids, but I want to have them, so why not now?”

Two months prior, the Keeping Up With the Kardashians alum, 37, exclusively told Us that he wasn’t “opposed to having kids” with his then-wife, but was “not necessarily really trying to have children right now.”