Queen’s state funeral: Everything you need to know

The life and reign of Queen Elizabeth II will be remembered tomorrow (September 19) at her state funeral at Westminster Abbey. Crowds are expected to line the streets of Windsor and London, while businesses across the UK have announced closures to allow staff to pay their respects to the Queen. While most supermarkets are closed for the bank holiday, some food stores are still open if you need to purchase essentials. Just check your local store’s opening hours online before setting off.

All Aldi stores will be closed on September 19 to allow staff “to pay tribute to Her Majesty The Queen,” a statement on the brand’s website reads.

Asda stores will be closed on bank holiday Monday but they will reopen at 5pm. 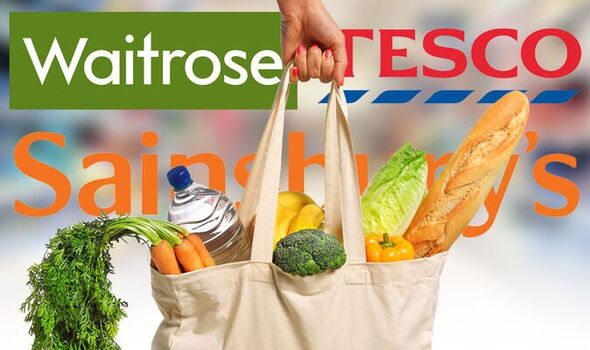 Co-op stores will be closed during the Queen’s funeral, but shops will open later in the day.

A statement from Co-op reads: “As a mark of respect and to give our colleagues, customers and members time to reflect and mourn, our stores will be closed on September 19 until 5pm.”

Iceland stores, online delivery and home delivery will be closed on September 19.

All Lidl stores will be closed on Monday as the nation marks the Queen’s funeral.

All Morrisons supermarkets will be closed and online delivery will cease on the bank holiday Monday.

However, petrol stations will open at 5pm to allow people to “shop for necessities”, Morrisons states on their website.

Sainsbury’s stores, delivery and collection services will be closed on the day of the Queen’s funeral.

However, convenience stores and petrol stations will be open from 5pm on Monday. 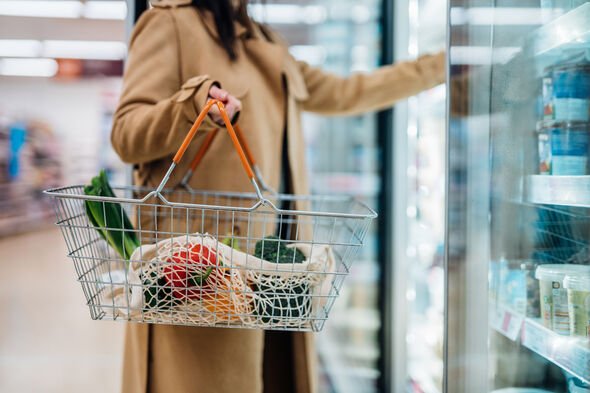 The majority of Marks & Spencer stores will be closed on the bank holiday Monday, but some stores will remain open.

A statement on the M&S website reads: “Due to the millions of expected mourners travelling on the day we will have a small number of stores open in the London and Windsor area to support those paying their respects to buy food and refreshments.

“These stores will close by 10.30am and remain closed for the rest of the day, except for the four stores closest to Westminster Abbey and St George’s Chapel, Windsor, which will reopen after the funeral service.”

M&S stores run by franchise partners in travel hubs and public service locations, including hospitals, are expected to stay open on the bank holiday.

Tesco supermarkets will be closed on Monday, but a handful of convenience stores in central London and Windsor will remain open. Tesco Express stores will also be open from 5pm on Monday.

Tesco’s UK chief executive Jason Tarry said: “We want to express our deepest condolences to the Royal Family, as well as our gratitude to Her Majesty the Queen for her unwavering service.”

All Waitrose stores will be closed throughout Monday, September 19, except for five shops in London that will serve people lining the route of the funeral procession.

The following Waitrose stores will be open: