“We’re definitely dating!” Hubbard told us, before adding that she and Radke haven’t assumed the “girlfriend/boyfriend” label just yet.

“We don’t really talk in labels, Carl and I … [But] we’re very much together. We’re very happy.”

The publicist’s revelation comes months after fans speculated that she and the Loverboy, Inc. VP had reignited their romance. The pair, who have long considered themselves “best friends,” accompanied each other to Kyle Cooke and Amanda Batula’s September wedding and even cozied up over the holidays.

“We’ve always had this thing for each other. Sometimes you’ll look back and be like, ‘Was I just filling the time until I was ready and he was ready?’” Hubbard, 35, said. 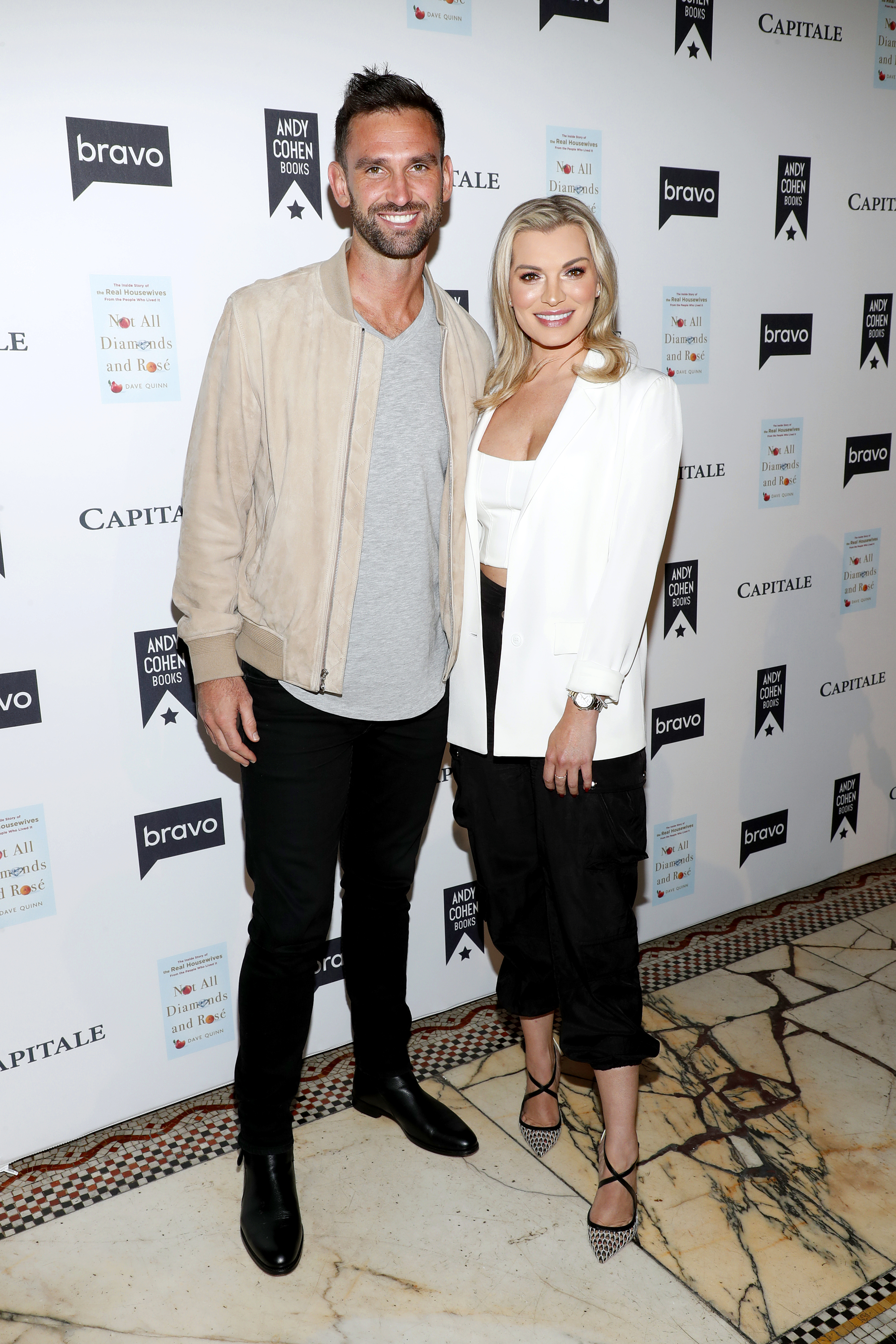 “Timing is just an interesting thing. When we tried to date a couple of years ago, we were both in such very different headspaces. I honestly feel like I tried to cover up my feelings, but I don’t think those feelings ever died.”

As “Summer House” viewers will recall, the duo first gave dating a shot during Season 4, but decided not to move forward as Radke’s alcohol-fueled behavior became a point of contention.

Radke, 36, eventually committed to a sober lifestyle after his brother Curtis died from a drug overdose in August 2020 while Season 5 was in production. However, Hubbard was dating now-ex Stephen “Stravy” Traversie at the time, preventing a reprisal of her romance with Radke. 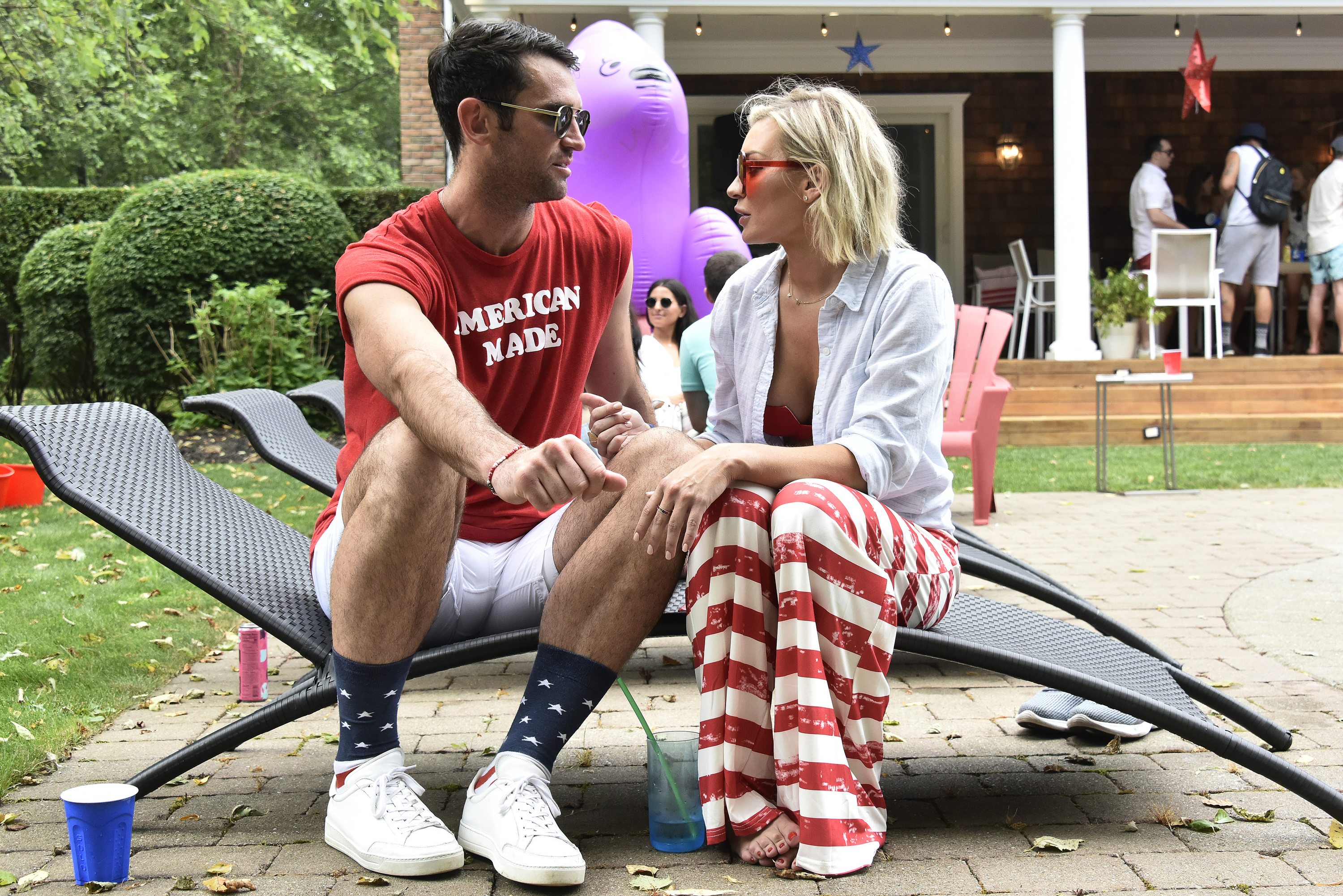 Still, Radke’s decision to give up drinking — and the positive changes that ensued — ultimately created a pathway for him and Hubbard to pursue a partnership again in 2021.

“He’s still the same Carl. You just see all of the good [now]. He eliminated things that would trigger the bad in him — alcohol, for example,” she said. “He’s still himself. He’s so funny [and] we have so much fun together. We speak the same language.”

Hubbard went on to say that Radke appreciates her ability to make him “belly-laugh” — as well as the support she has provided him throughout his sobriety journey. 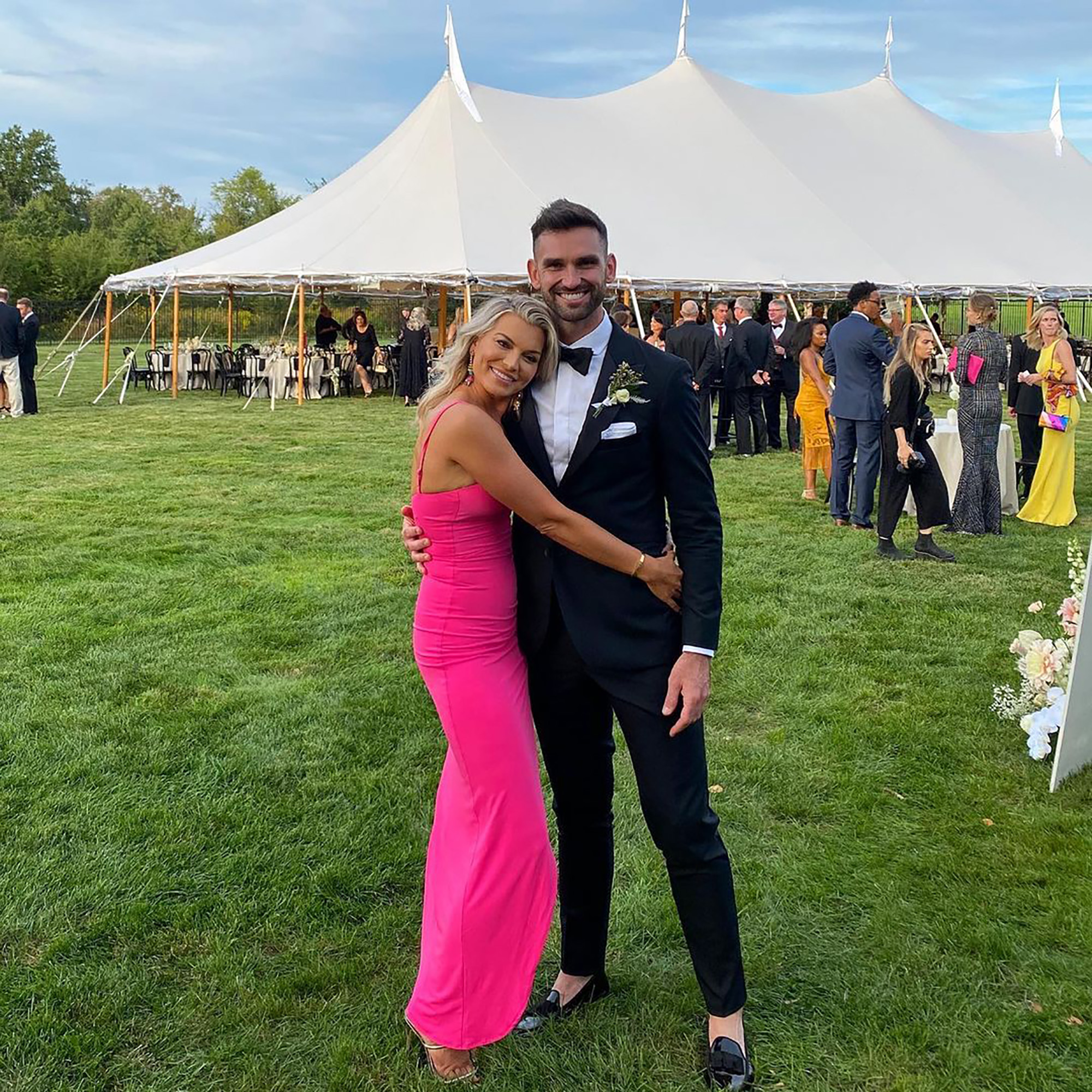 Both Bravolebrities enter the upcoming sixth season of “Summer House” single, leaving room for their relationship to progress onscreen.

“Just as you’ve seen our friendship develop over the last five seasons and then even this season, you’ll see a new evolution,” Hubbard teased.

However, the reality TV personality admitted that she has enjoyed getting to know Radke on a deeper level this fall and winter without a mic pack or camera in sight.

“We wanted a little bit of privacy. We’re not filming right now and we already tried this a couple of years ago. We had a lot of opinions and scrutiny because we tried it while we were filming,” she reflected. 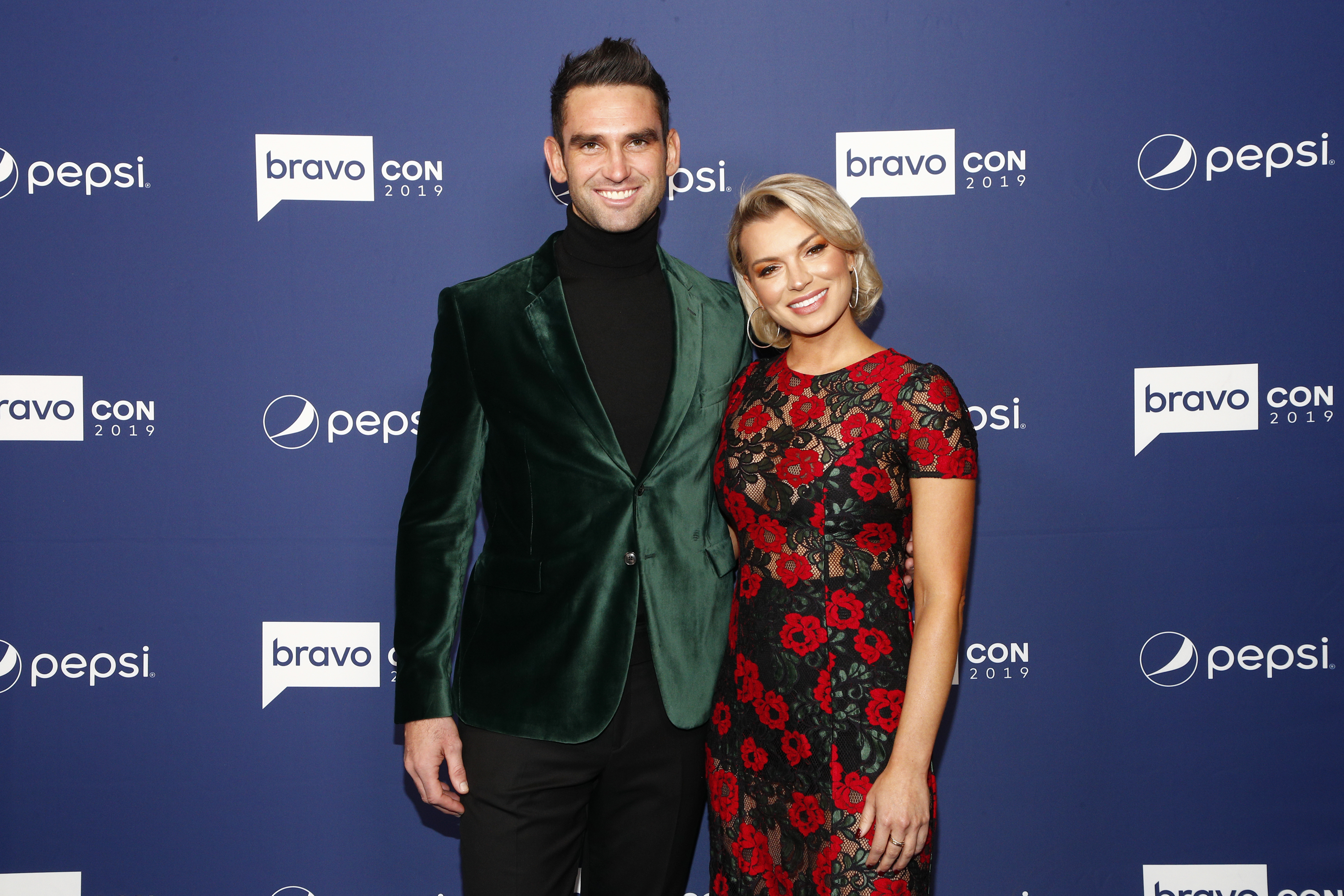 Hubbard also explained why she and Radke kept their new romance under wraps for a bit.

“Being able to do it again, but just blocking everything else out and really focusing on each other and spending time with each other without outside distractions, has been really helpful,” she said. “We wanted to keep our privacy private [for as long as we could]. We don’t get honeymoon phases anymore!”

Looking forward, Hubbard revealed that Radke fits perfectly into her dream of one day getting married and starting a family.

“Of course [he does]! He’s just so wonderful and obviously handsome,” she gushed. “We want the same things in life, so hopefully there’s a strong future there.”