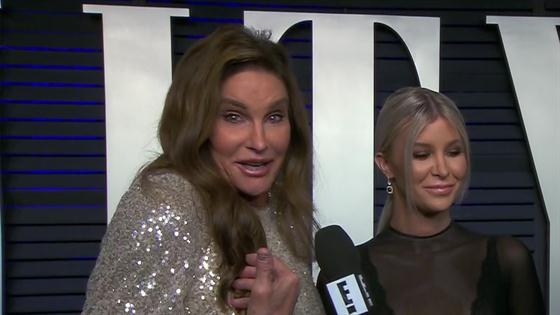 Sophia Hutchins wants you to know that despite speculation, there was never any romance between her and Caitlyn Jenner, and in fact, she is dating someone else—a man.

The 23-year-old beauty entrepreneur and 70-year-old Olympian and Kris Jenner‘s ex have been sparking dating rumors for more than a year. The two transgender women have attended celebrity events together and have spent time with Jenner’s family.

Hutchins told the newspaper she just started dating a 30-year-old gentleman who graduated from Harvard and works on Wall Street.

Jenner declined to be interviewed but told the New York Times in a statement, “Over the last few years, Sophia has been my best friend, family and confidant. She is one of the top minds in her field. Her value in my life is undeniable. The sky is the limit with her entrepreneurial spirit.”

When asked why the tabloid reports about the two have persisted, Hutchins told the newspaper, “Because we weren’t addressing it. I don’t feel a need to address my sex life, quite frankly, unless I want to.”

During her senior year at Pepperdine University in Malibu, Jenner hired Hutchins to be her business manager, a job Kris held when the two were married. Hutchins soon moved into Jenner’s lavish house in the coastal town. As Jenner’s manager, she recently negotiated her deal to appear on the British reality show I’m a Celebrity…Get me Out of Here, which, according to her, has been reported to command “the highest fee in the show’s history.”

“We made a lot of money together and still do,” Hutchins told the New York Times.

She also serves as the executive director of the Caitlyn Jenner Foundation, a transgender rights organization.

Hutchins and Jenner first sparked romance rumors in the summer of 2018. They made their first joint public appearance that July at the ESPYs.

The two recently celebrated Jenner’s birthday, along with several members of the Kardashian-Jenner family.

“I’m on good terms with all the family, but I’m closest with Kris, Kim [Kardashian], Kylie [Jenner] and Kendall [Jenner],” Hutchins told the New York Times. 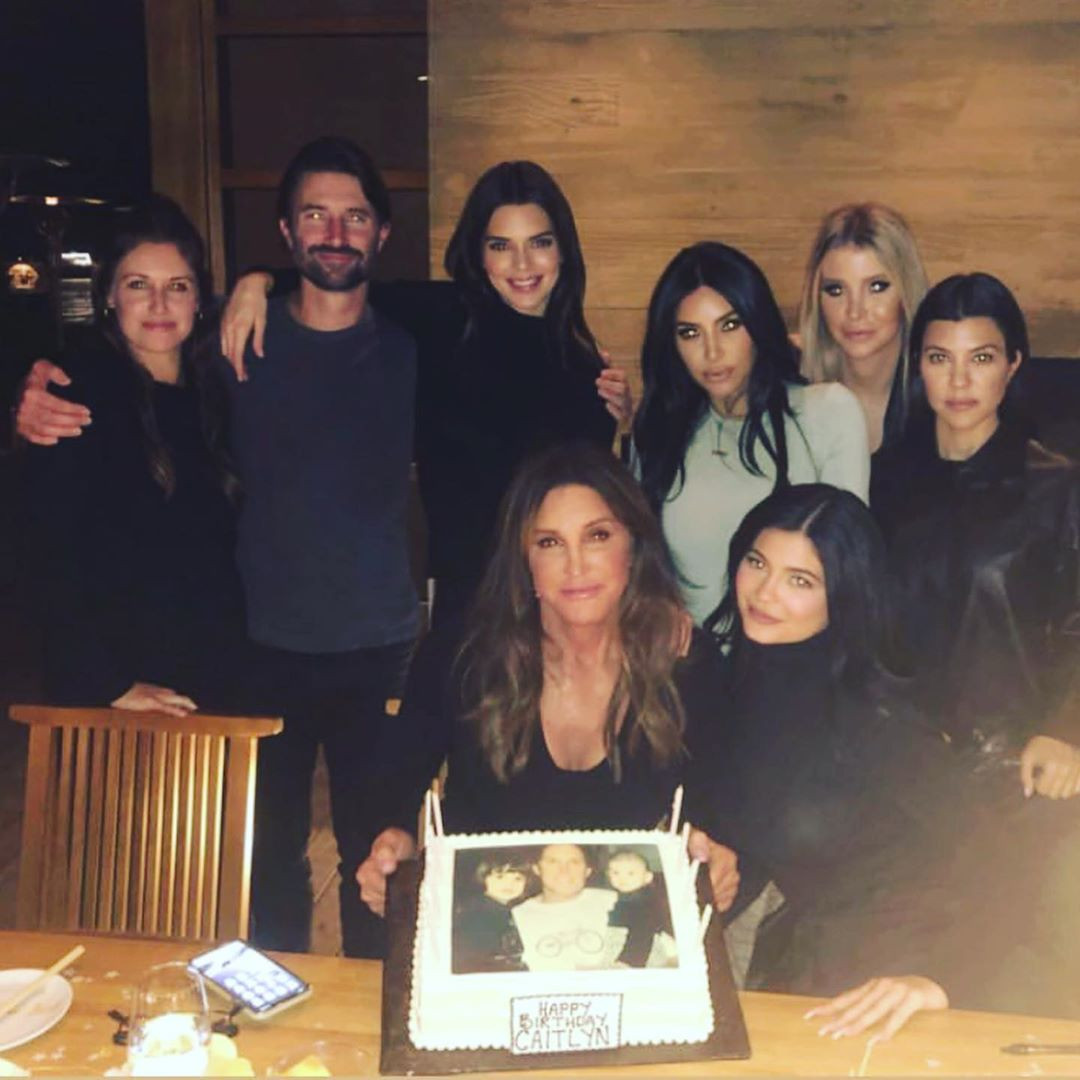 In August 2018, when asked about the nature of her and Hutchins’ relationship, Jenner told Variety, “We are not going to get into that. But we are very close. We do a lot of things together. We’re kind of inseparable. We’re the best of friends.”

“I wouldn’t describe it as a romantic relationship,” Hutchins said about her and Jenner on The Hidden Truth With Jim Breslo the following October. “I would describe our relationship as we’re partners, we’re business partners, I’m the executive director of her foundation.”

Earlier this year, Hutchins celebrated her 23rd birthday with Jenner and friends, and wrote on Instagram, “I have chosen to be very intentional about the people I surround myself with. Surround yourself with those that inspire, those that are beautiful, those that are genuine, those that empower you, and those that choose love. I am so lucky to have the friends, team and amazing loving partner I have.”

She later amended her post to omit the words “amazing loving partner,” instead writing, “I am so lucky to have the friends, team, and all of the love and support I have.”

This past May, Kris’ daughter Khloe Kardashian said on celebrity divorce attorney Laura Wasser‘s Divorce Sucks! podcast that she believed Jenner was dating a “transgender woman,” adding, “She’s really, really sweet too. She’s really sweet. She’s younger but like, she’s not bothering anyone. She’s super sweet.” Khloe did not name the woman. 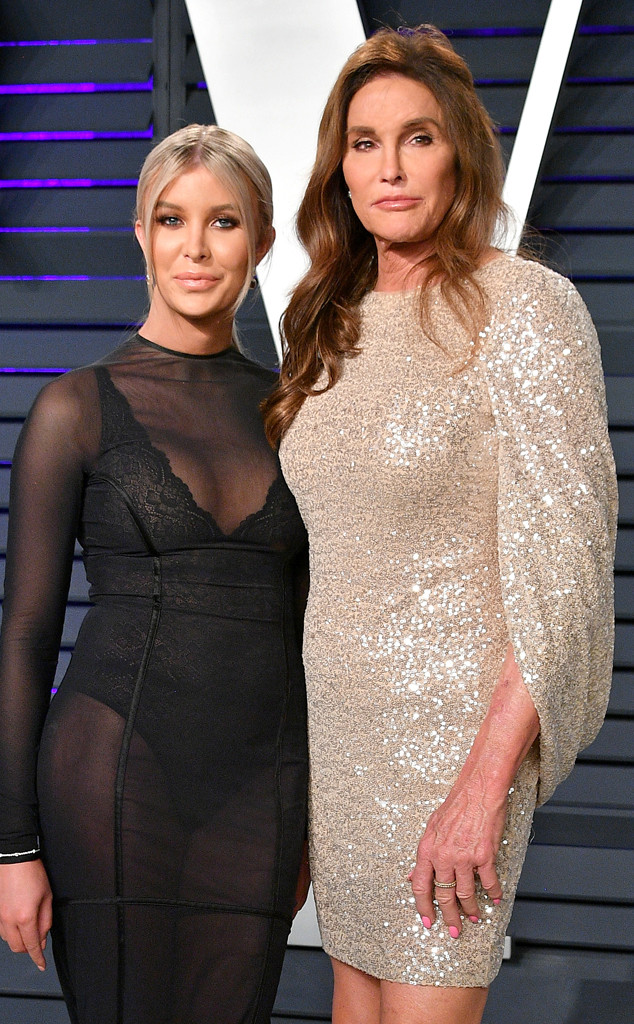 Last month, Hutchins appeared on Good Morning Britain and controversial host Piers Morgan grilled her about her relationship with Jenner, asking her how she would “categorize” it.

“Is that the opening question, Piers?” she asked. “I think I’ve described it pretty well. At the end of the day, Caitlyn and I are family.”

She later took to Instagram to slam the host, saying, “Good Morning Britain, having Piers Morgan is your biggest mistake. What a joke of a journalist he is. What a pathetic line of questioning he had for me this morning. Totally not cool.”