Kelly Osbourne heads to hospital for birth, has picked name

Sharon Osbourne turned to a little retail therapy after suffering an unknown medical emergency over the weekend.

The former “Talk” host was spotted out and about at the James Perse store in Beverly Hills on Monday — just days after she was rushed to the hospital.

In the photos obtained by Page Six, the 70-year-old looked chic in a pair of loose jeans, a wool coat and loafers as she perused the racks of clothes.

She held a Fiji water bottle in one hand and sunglasses in the other during her first public outing since the health scare. 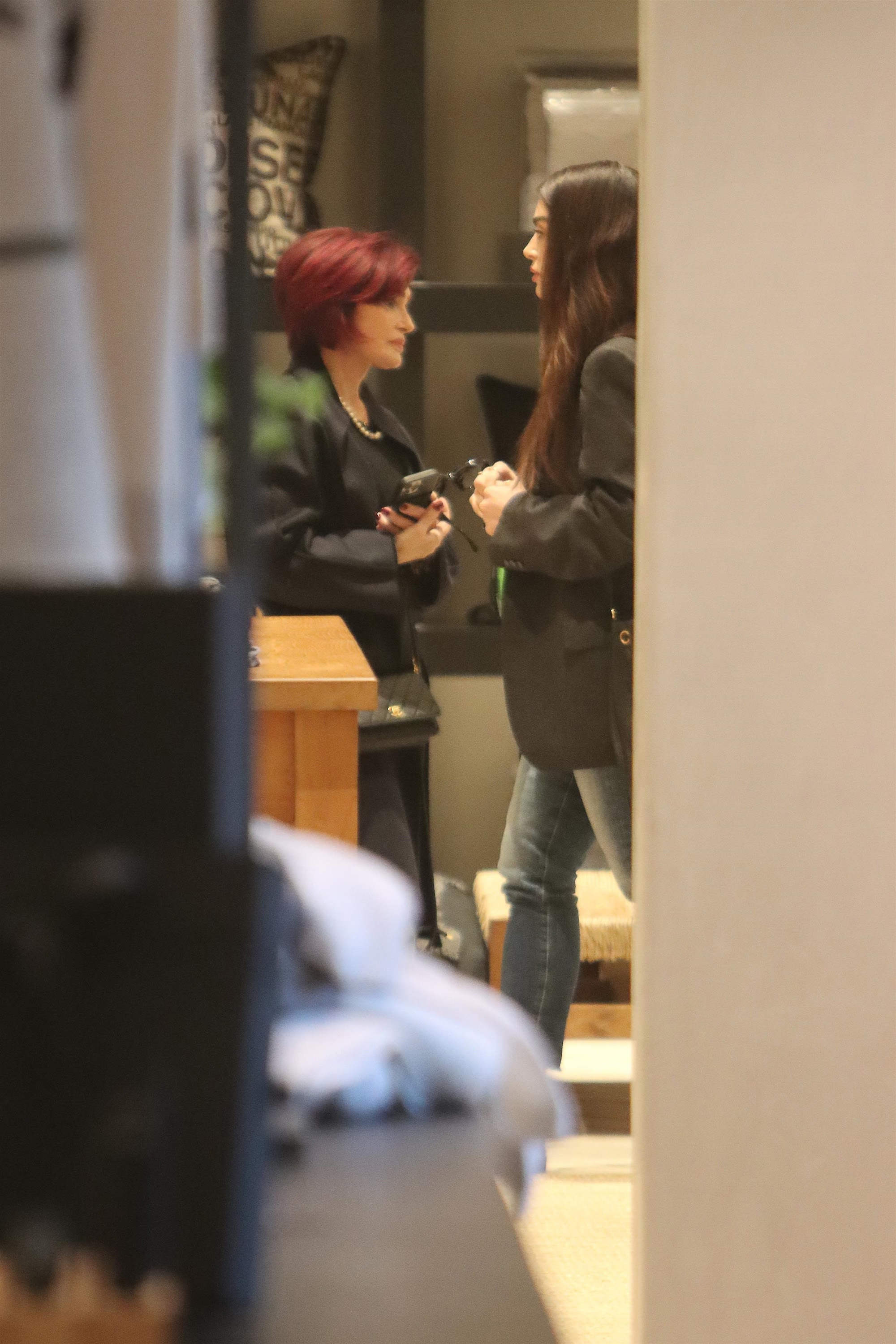 Despite both Jack and Sharon posting on social media since the medical emergency, neither has revealed what lead to the matriarch’s sudden illness.

Sharon does not have any known medical conditions.