A landmark investigation into the workplace culture at NSW parliament has uncovered a toxic and “devastating” combination of bullying, sexual harassment and assault, with MPs identified as the main perpetrators of some of the worst behaviour.

The review, conducted by former sex discrimination commissioner Elizabeth Broderick, will be published on Friday but MPs were provided briefings on Thursday which revealed one in three respondents had experienced bullying or sexual harassment in the past five years. 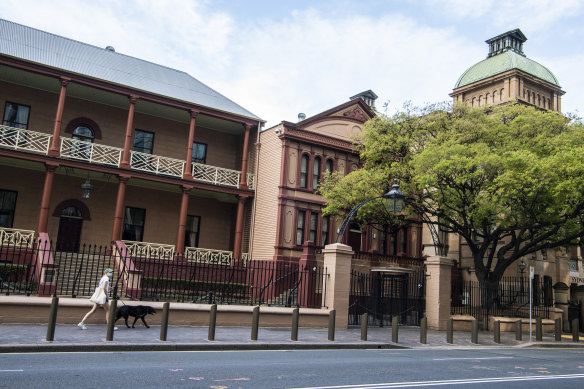 A landmark report into the toxic workplace culture at NSW parliament is expected to reveal widespread accounts of sexual harassment and a culture of bullying.Credit:Louise Kennerley

One briefing, given to several MPs and seen by the Herald, said 52 per cent of bullying incidents were perpetrated by members of parliament.

Well known “hotspots” of concern have also been identified in the Macquarie Street building, which were categorised by high staff turnover related to harmful behaviour.

The report is expected to include recommendations to review access to alcohol, alter office arrangements during late-night sittings to avoid staff being left on their own, and introduce new systems to rebalance an unequal distribution of power and under-representation of women.

MPs were told close to 30 per cent of MPs, ministerial and backbench staff, cleaners, security personnel and hospital workers responded to the review, with 28 per cent of respondents having experienced bullying in the past five years.

The briefing described a “vacuum” in which some individuals and offices are in denial about the prevalence and impact of these behaviours or consider these behaviours to be normalised. It said close to 50 per cent of MPs had reported being bullied.

“The report highlighted the bullying of female MPs and bullying of staff by MPs as particular issues,” the briefing said.

“Parliamentary workplaces are losing smart, talented and passionate individuals due to these behaviours.” 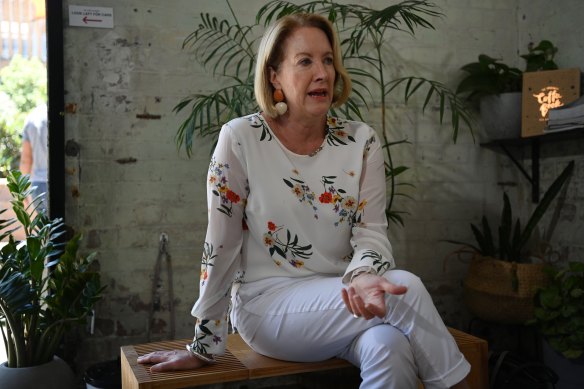 Many participants described the effect of the bullying and sexual harassment on their mental health and their careers as “devastating”.

The briefings to MPs have indicated recommendations could include measures to reduce working hours and conditions that exacerbate risk.

Such measures could include reviewing offices with few employees and late-night sittings, updating alcohol policies to address accessibility and consumption, and making workplace safety training mandatory.

It could also suggest a review of rules under which an MP can be investigated for breaching the code of conduct.

Premier Dominic Perrottet referenced the Broderick report earlier this month after sacking Eleni Petinos from cabinet amid serious bullying accusations against her. She denies the accusations.

The premier said the Broderick review highlighted the need to act swiftly on complaints of misconduct to ensure people feel safe at work.

All MPs and staff employed at parliament within the past five years were invited to participate voluntarily in the Broderick investigation.

Further recommendations are expected to include creating an independent body to investigate reports of workplace misconduct, with measures to protect survivors from retribution.

The briefings suggested 20 per cent of respondents had experienced sexual harassment in the past five years, with the majority of incidents perpetrated by men or someone more senior.

The review, commissioned by Berejiklian, said ministerial offices are “unique workplaces”, where staff are under intense public scrutiny and “employment protections for ministers are vastly greater than those of their staff”.