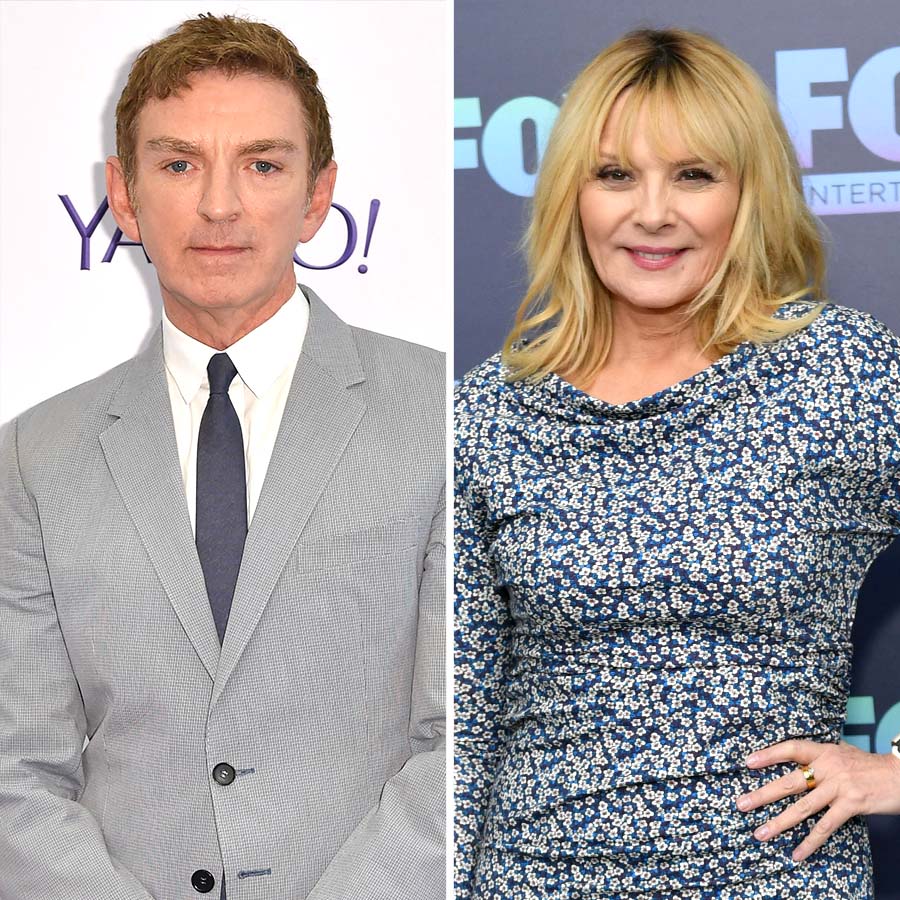 For those Sex and the City fans wondering how Carrie, Miranda and Charlotte could go on without Samantha — Michael Patrick King has some news for you about the HBO Max revival.

Hello, Lovers! Everything We Know About ‘And Just Like That’

“And Just Like That was never four [characters],” the showrunner, 67, told The Hollywood Reporter on Wednesday, December 4.

“It never was on the radar as four because Kim Cattrall, for whatever reason, didn’t want to play Samantha anymore while we were doing the [third] movie,” King told the magazine. 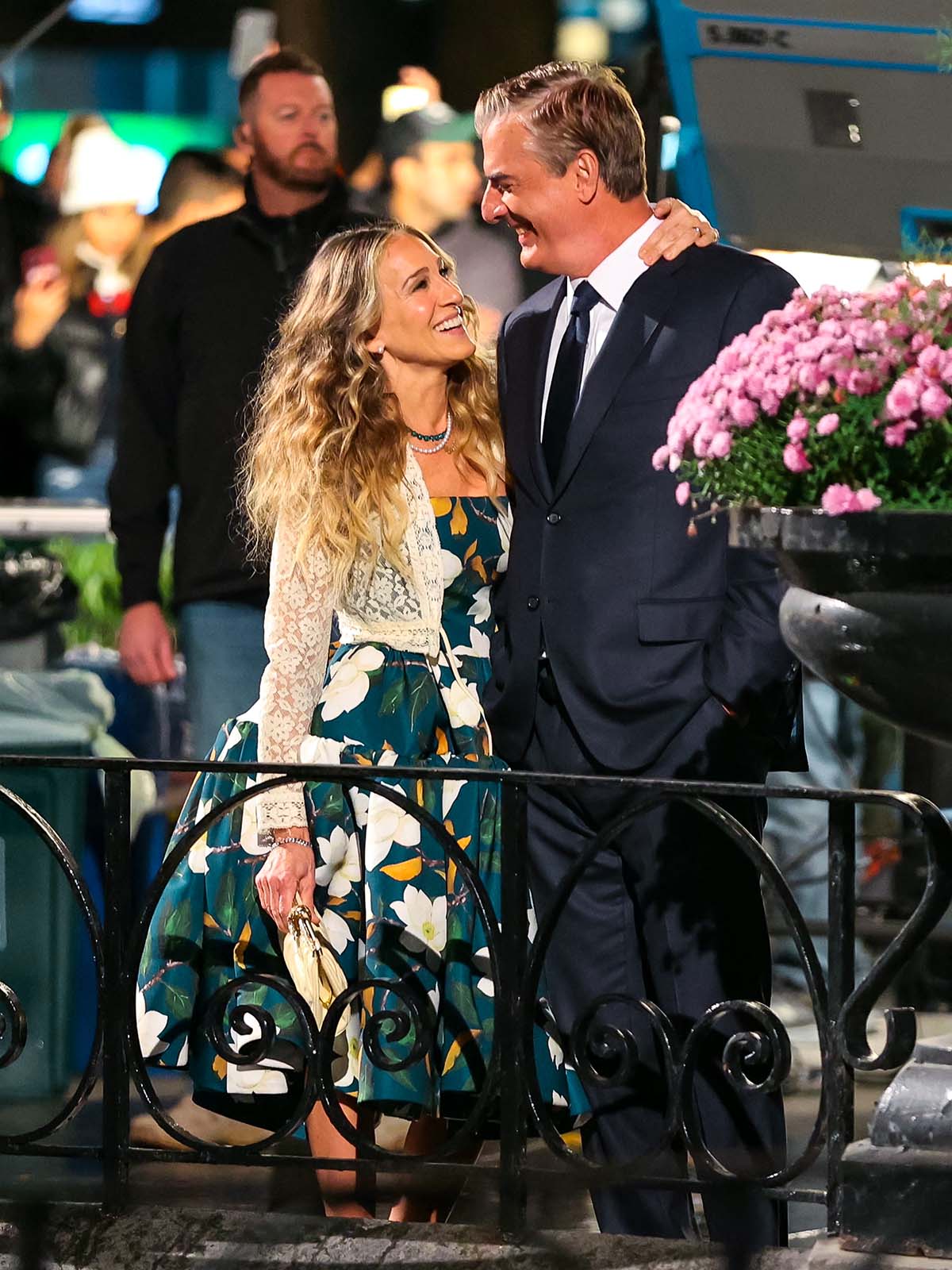 The movie was ultimately scrapped, and King understood that it was unlikely that any SATC-related project would ever feature Cattrall, who had been vocal about being done with the franchise for years prior to turning down the film. In 2018, she even called out her costar Parker, 56, for being “cruel.”

“I never thought, ‘Oh, there’s a hole I have to fill,’” he said about Cattrall not being on board. “Samantha doesn’t not exist in their lives. [And Just Like That] was born of these three characters: What’s their life, and who can I bring in to inform it?”

The original series, which aired on HBO from 1998 to 2004, looked at how four women navigated friendship and relationships in their 30s and 40s. Now in their 50s, Carrie, Miranda and Charlotte are still trying to figure out how to be good partners and friends — with help from some new faces including documentarian and mother of three Lisa Todd Wexley (Nicole Ari Parker) and podcast host Che Diaz (Grey’s Anatomy’s Sara Ramirez).

For anyone who assumes this is just another reboot of a classic series, King promises that And Just Like That will offer something new for fans of the old show.

“Listen, I wouldn’t do this again if I wasn’t excited about the idea,” the 2 Broke Girls cocreator told THR on Wednesday. “And even though people think this is a franchise that they’re familiar with, there’s something new in this version. This isn’t what was; it’s what’s next.”

‘Sex and the City’ Cast: Where Are They Now?

The first two episodes of And Just Like That start streaming on HBO Max Thursday, December 9, with the next eight being released each subsequent Thursday.