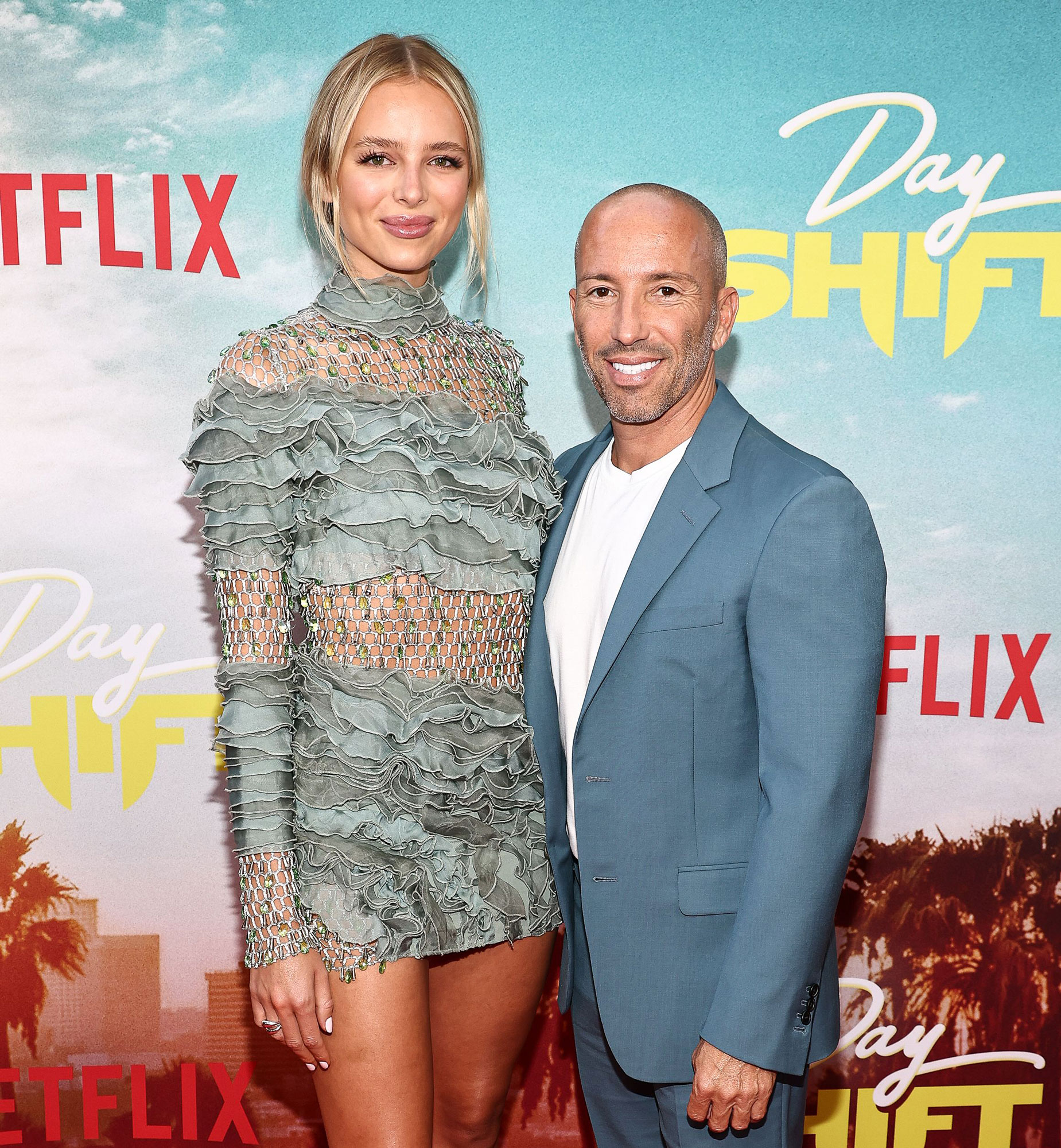 Making it official! Jason Oppenheim and his girlfriend, Marie-Lou, just made their red carpet debut at a movie premiere.

‘Selling Sunset’ Cast’s Love Lives: Who the Netflix Stars Are Dating Off Screen

The Selling Sunset star, 45, and the model cozied up at the Los Angeles premiere of Netflix’s new movie Day Shift on Wednesday, August 10. In several photos, the Oppenheim Group cofounder — wearing a blue suit with a T-shirt and sneakers — put his arm around the influencer, who wore a gray-green ruffled mini dress.

The real estate broker hinted that his new flame may make an appearance on the sixth season of Selling Sunset, which begins filming soon. “We’re talking about it,” Oppenheim told Entertainment Tonight on Wednesday when asked if Marie-Lou will be on the show. The social media star added: “Yes, like a little scene.”

The Netflix personality was first spotted with Marie-Lou in July, when they were photographed packing on the PDA during a trip to Mykonos, Greece. An insider told Us Weekly at the time that the Oppenheim Group founder is “really happy and in a good place” with the model, whose full name is Marie-Lou Nurk.

Everything to Know So Far About ‘Selling Sunset’ Season 6

A second source, however, claimed that the romance was just casual. “[It’s] nothing serious,” the insider told Us.

The reality star had previously been laying low after his split from Selling Sunset costar Chrishell Stause. Oppenheim and the Dancing With the Stars alum, 41, called it quits in December 2021 after less than one year together.

The former couple’s relationship was documented on season 5 of the Netflix reality series, which premiered in April. Their breakup, however, wasn’t filmed for the show. 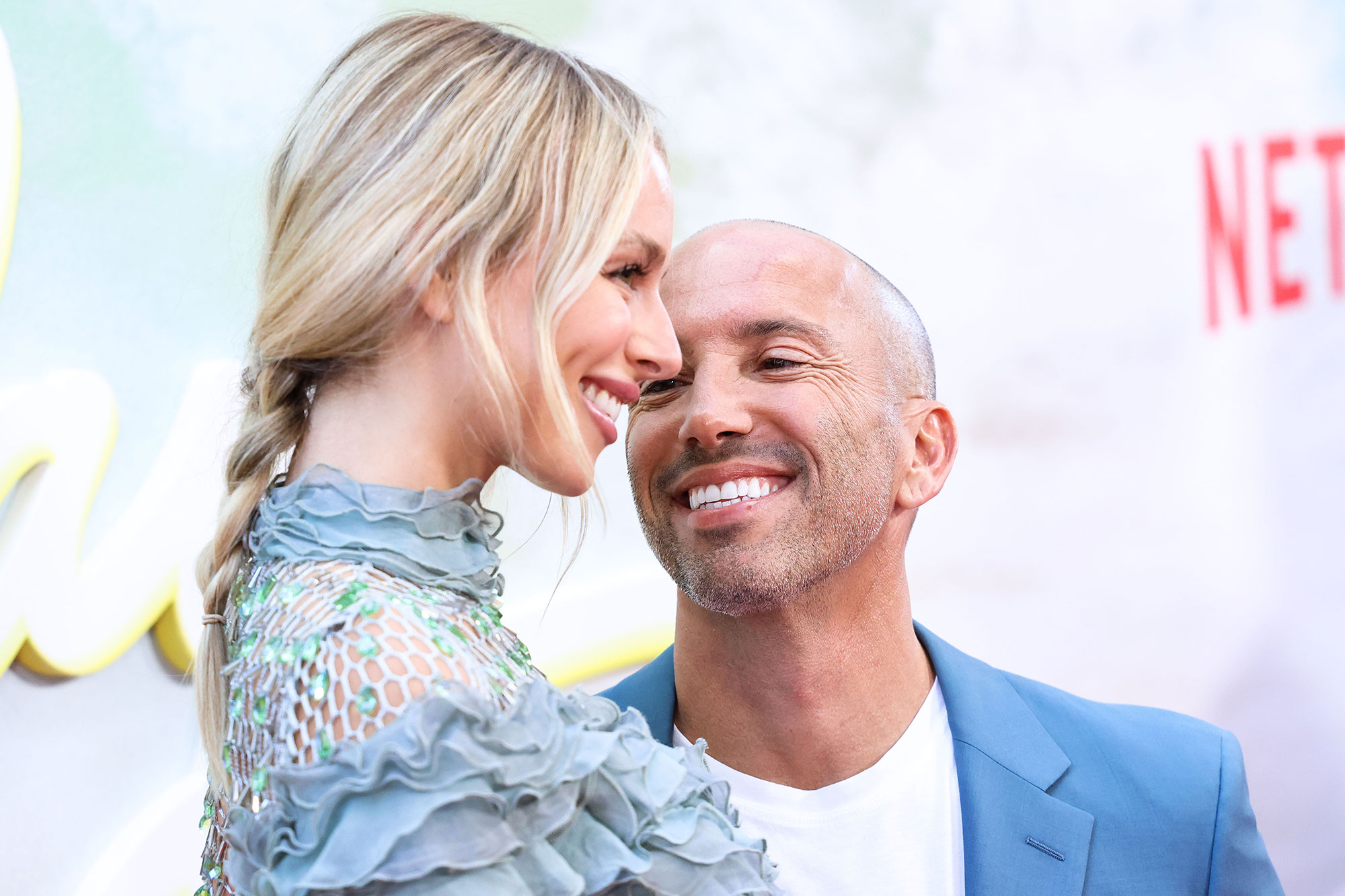 “It was an extremely difficult time and it was, I think, a conscious decision that we were not filmed together,” the California native exclusively told Us ahead of the season 5 premiere. “I wasn’t comfortable. I mean, it was a very difficult time.”

Chrishell Stause and Jason Oppenheim’s Relationship Timeline: The Way They Were

Oppenheim added that he was still “working through” the split, which the duo said was the result of disagreements about whether to have children. “I think it’s gonna be a longer process than I anticipated,” he told Us. “I’m doing my best, but it is a bit raw still.”

Stause, for her part, has since moved on with Australian rapper G Flip. Their relationship was revealed during the Selling Sunset season 5 reunion, which debuted on Netflix in May. “[I’ve been] spending a lot of time with someone that’s very important to me,” the former soap star said of the 27-year-old musician.

Her ex-boyfriend, for his part, expressed nothing but support for Stause’s new romance. “They seem like a badass, for one,” Oppenheim said of G Flip during the episode. “And two, the smile that’s been on your face the last couple [of] minutes makes me very happy. So I’m proud of you.”