Celebrity tattoo artist Bang Bang teased a large design on the “Rare” singer’s upper back last week, and now he’s revealed the artwork as a huge watercolor flower, dripping between her shoulder blades.

“Thank you for always being wonderful,” Bang Bang captioned a close-up photo of the bright pink bloom on Instagram Tuesday.

The tattoo sits at the top of Gomez’s shoulder blades, beneath Roman numerals she previously had inked on the back of her neck.

Though the meaning wasn’t immediately clear — and Gomez herself has yet to post a photo of the ink or address the design — the former Disney star, 29, is named after Tejano singer Selena Quintanilla, whose famous songs include “Como la Flor.” 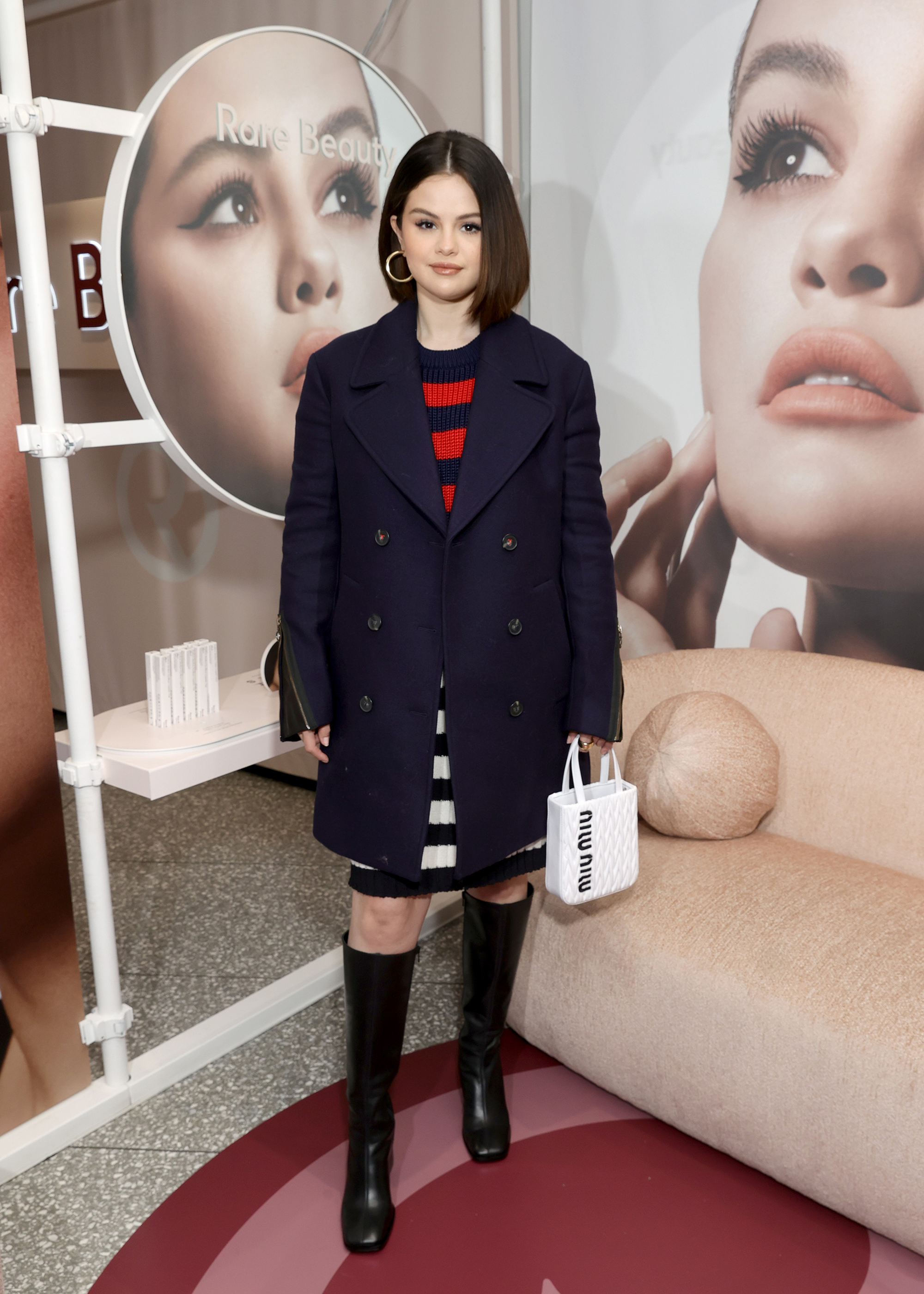 Fans showed their praise in the comments section immediately nonetheless.

“Love it and love her!! She’s stunning,” one person wrote.

Though the flower is certainly one of Gomez’s largest tattoos, it’s hardly her first. Her biggest design is a pair of praying hands with a rosary on the side of her hip, which she debuted at the 2019 American Music Awards.

The actress also has “Rare” on the side of her neck, the date of her kidney transplant on her arm, Arabic script and more.