Britney Spears seen for first time since engagement: It was ‘worth the wait’

All about Britney Spears’ engagement ring from Sam Asghari

Mayra Veronica, an ex-girlfriend of Sam Asghari, believes the fitness influencer “hit the jackpot” with his engagement to pop star Britney Spears.

Veronica was sure to clarify, however, that she doesn’t mean financially.

“I feel very happy for them,” she added.

When ask if she believes Asghari is with Spears for the right reasons, she went on to call the actor a “really sweet guy” who was always supportive of her during their relationship.

“I think she’s with the right guy,” she told TMZ, going on to say she hopes their relationship will last in the land of fleeting romances.

“Hollywood, it’s so hard to tell, but he’s such a charming, sweet guy that I really hope so for her sake. She’s been through enough.”

She also commented on the engagement ring Asghari chose for his wife-to-be, saying “It’s good! It’s whatever that goes with their style.” 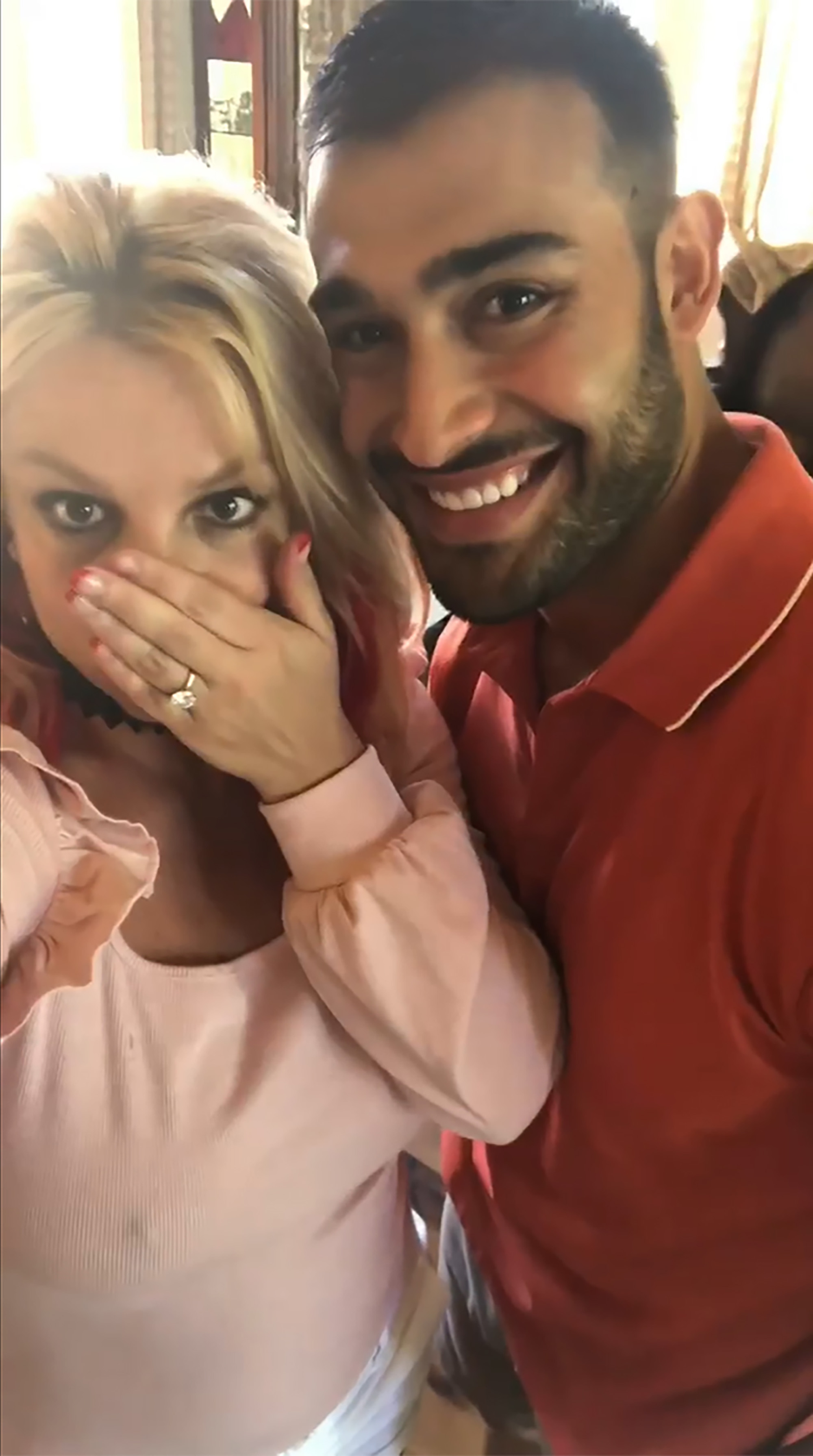 The pair of exes dated in 2015, one year before Asghari met Spears while appearing as her love interest in her “Slumber Party” music video.

Asghari proposed to the “Toxic” artist last weekend. The couple confirmed the news on Instagram Sunday, with the pop star sharing a video of herself smiling while showing off her rock next to her new fiancé.

Spears was previously married to Kevin Federline — the father of her sons, Sean Preston and Jayden James, both 15 — from 2004 to 2007. She also had a brief union with her childhood pal Jason Alexander for just 55 hours earlier in 2004.