President Trump's longtime associate Roger Stone was sentenced to three years and four months in prison on Thursday for lying to Congress and tampering with a House investigation.

Judge Amy Berman Jackson told the court Stone was not "persecuted," but instead had injected himself "smack" into a political controversy. He will remain free on bond for the time being. 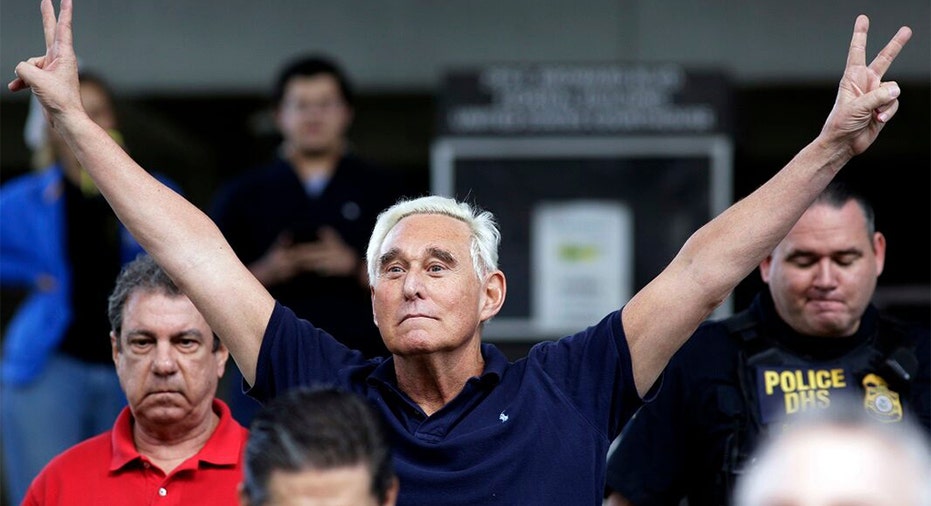 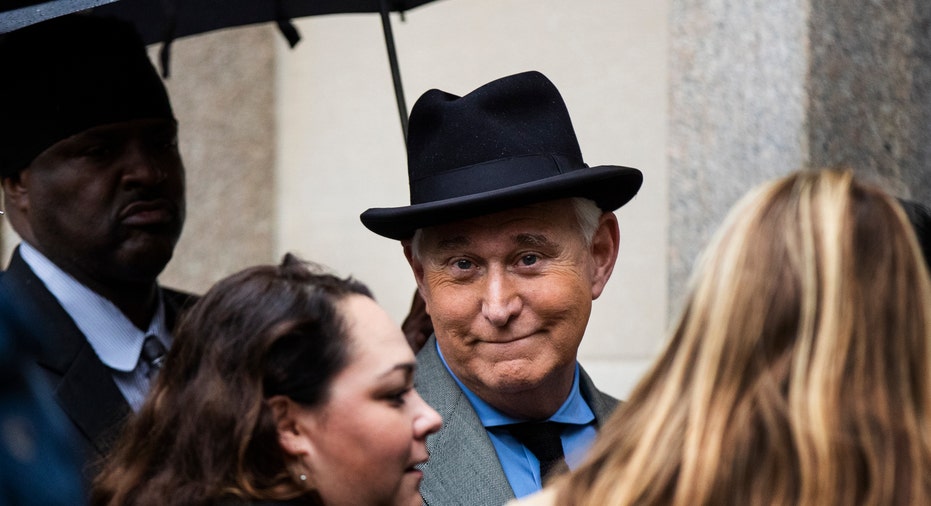 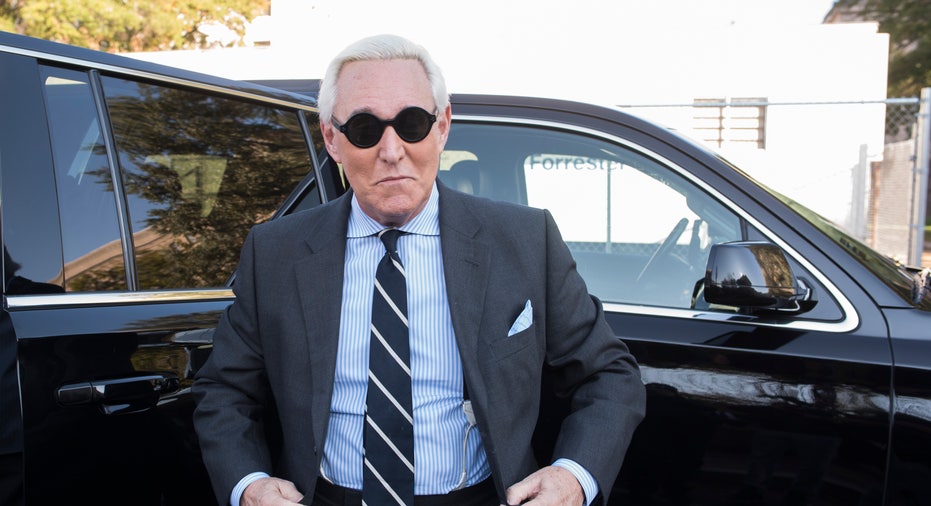 Stone, who chose not to address the court on Thursday, has already said he is pushing for a new trial.

WHAT IS ROGER STONE'S NET WORTH?

Jackson previously ordered that Stone's sentence should not begin until a ruling is made in connection to his new trial petition motions.

Stone was convicted in November of allegedly lying to lawmakers about WikiLeaks, tampering with witnesses and obstructing a House intelligence committee probe. 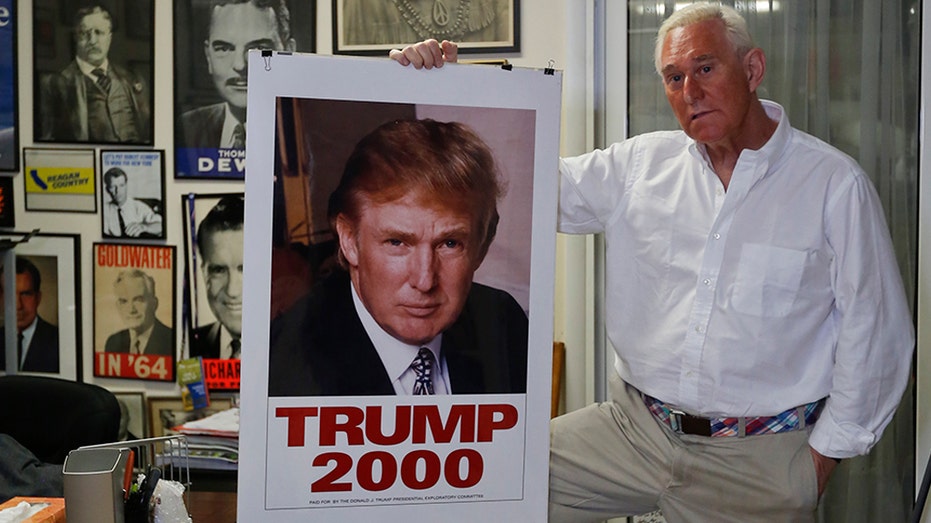 Roger Stone poses with a poster of Donald Trump from 2000 in his office in Oakland Park, Florida on April 12, 2017. (Andrew Innerarity/For The Washington Post via Getty Images)

His trial highlighted how Trump campaign associates were eager to gather information about hacked emails damaging to Hillary Clinton that were released by the anti-secrecy website WikiLeaks.

Stone had denied the allegations and called the case politically motivated.

Earlier this month the four lawyers who prosecuted Stone recommended between seven and nine years in prison following his conviction, prompting Trump to call the recommendation “very horrible and unfair” and “a miscarriage of justice.”

The Justice Department later overruled them, saying it would take the extraordinary step of lowering the amount of sought prison time. Officials insisted the decision to undo the sentencing recommendation was made Monday night — before Trump's tweet — and prosecutors had not spoken to the White House about it.

The prosecutors included two who were early members of special counsel Robert Mueller's Russia team and comprised the entire Justice Department trial team that won convictions against Stone last fall. All four quit the case the day after submitting their initial recommendations.

FOX News reporter William Mears and The Associated Press contributed to this report.