Home » Lifestyle » Ricki Lake marries Ross Burningham: ‘We did it!’

Ricki Lake is officially off the market after saying “I do” to her third husband, Ross Burningham, on Sunday.

The “Hairspray” star revealed the happy news in an Instagram post, sharing some sweet snaps from the oceanside ceremony.

She kept the rest of her wedding day look casual, opting for sandals and an effortless up-do, as she carried a bouquet of pastel roses.

The ceremony comes nearly one year after Burningham popped the question — while the actress was in the nude.

“I was naked in the jacuzzi with my man on the first night that we’re in my new Malibu home,” Lake told “Watch What Happens Live” host Andy Cohen in February 2021.

“So it was romantic,” she added. “It was very spontaneous and I couldn’t be happier.” 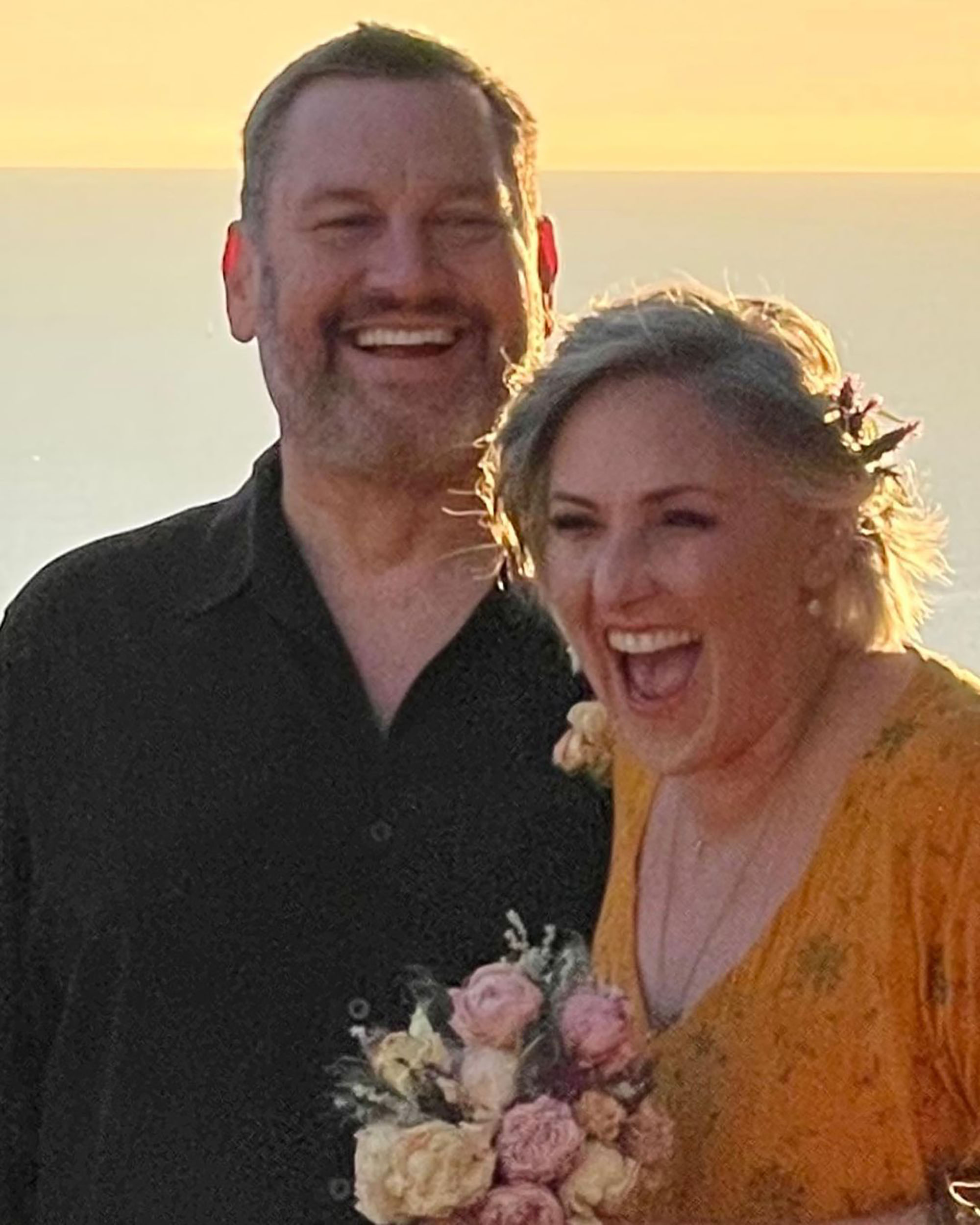 The couple met in June 2020, and Lake previously joked that her now-husband was a consistent “booty call” for months before the pair became more serious.

“He is wonderful,” she told Cohen. “Everyone in my life who has met him just gets it. We’re great together.” 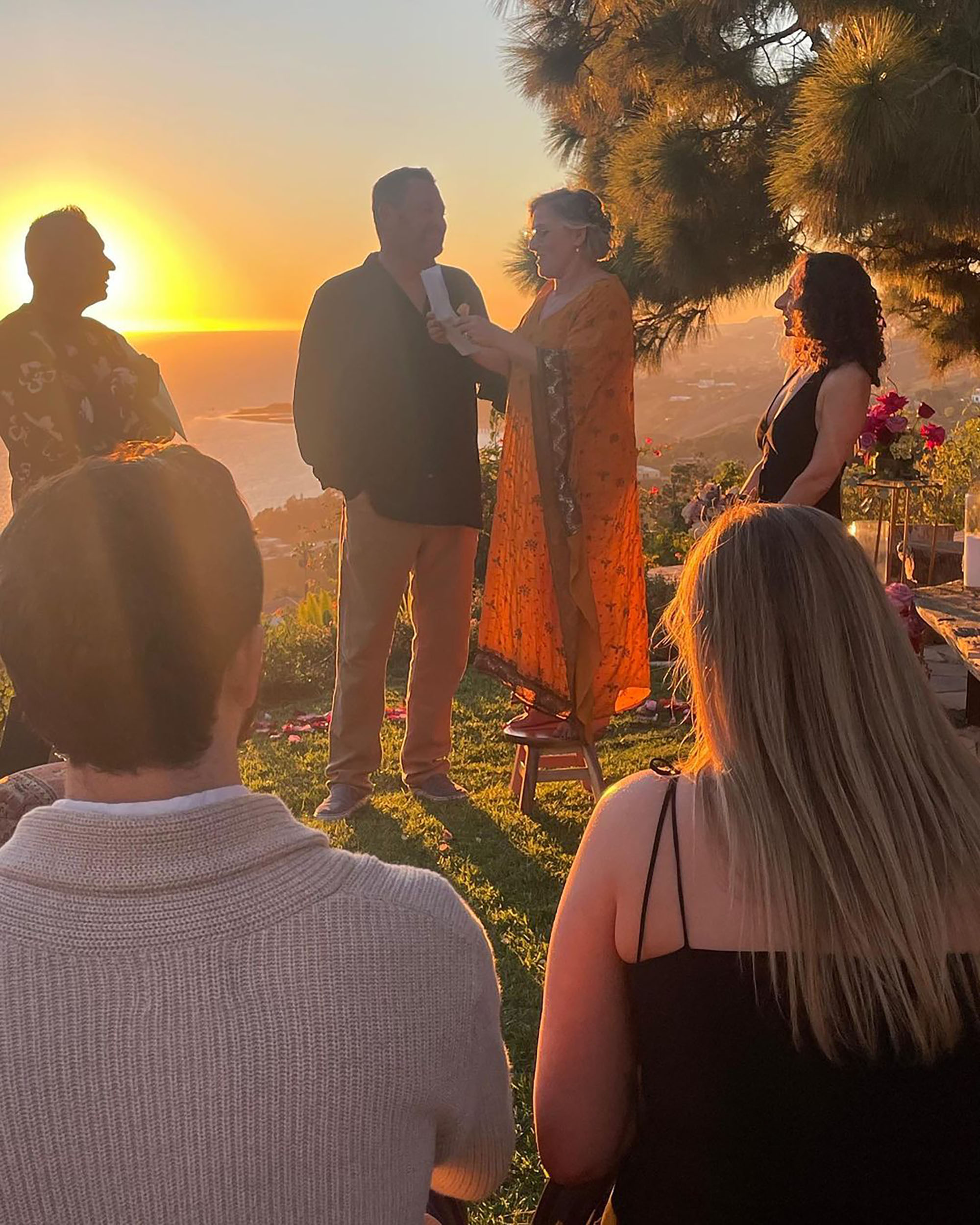 The lovebirds also have quite a lot in common. In addition to their shared hobbies, both are empty-nesters with adult children from previous relationships.

Lake was married to Rob Sussman from 1994 to 2004, and the former couple share two sons. She was later married to Christian Evans from 2012 to 2015. Evans died by suicide in 2017 after a battle with bipolar disorder.