Meghan McCain is looking for intel on Jen Shah’s arrest

So many people dialed into the virtual arraignment of “Real Housewives of Salt Lake City” cast member Jen Shah on Wednesday that the reality star couldn’t access the line.

After about 45 minutes of trying to get Shah, 47, on the call, US District Judge Sidney Stein finally gave up and adjourned the proceeding to Friday.

Shah and her co-defendant Stuart Smith, 43, who are in Utah, were scheduled to be arraigned on an indictment out of Manhattan federal court charging them with ripping off hundreds of victims across the country through a telemarketing scheme.

But 253 people had dialed into the virtual court conference and the system couldn’t accommodate more participants.

At one point an apparent fan of the show blurted to another person, apparently unaware that her line was public, “Do you watch Bravo? It’s the best thing ever!”

Someone — it wasn’t clear if it was the same woman — then said, “So one of the housewives like got busted for fraud.” 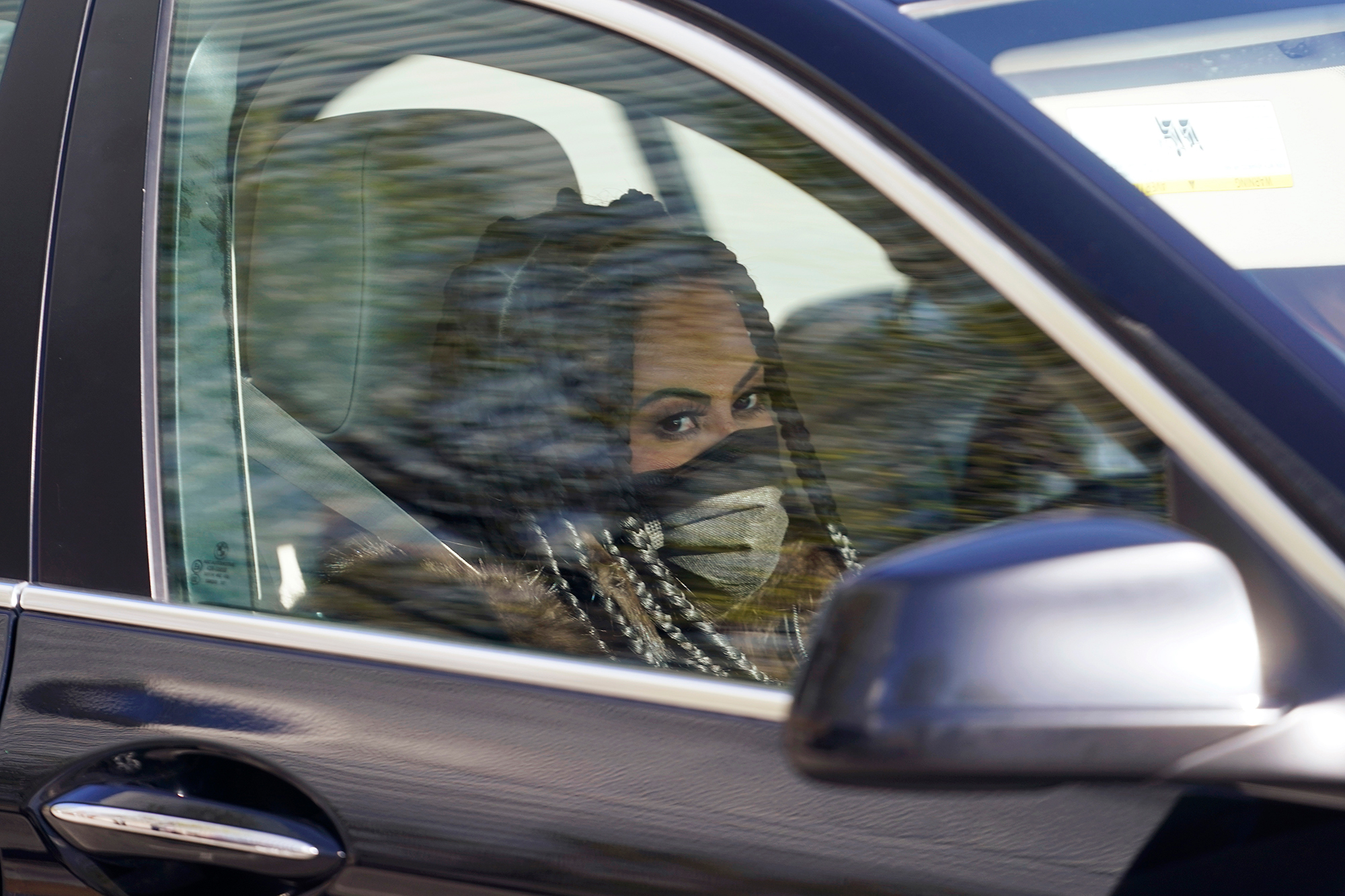 A clerk swiftly intervened and ordered those on the line to be silent.

Homeland Security Investigations Agent-in-Charge Peter Fitzhugh said in a statement that Shah and Smith had “built their opulent lifestyle at the expense of vulnerable, often elderly, working-class people.” 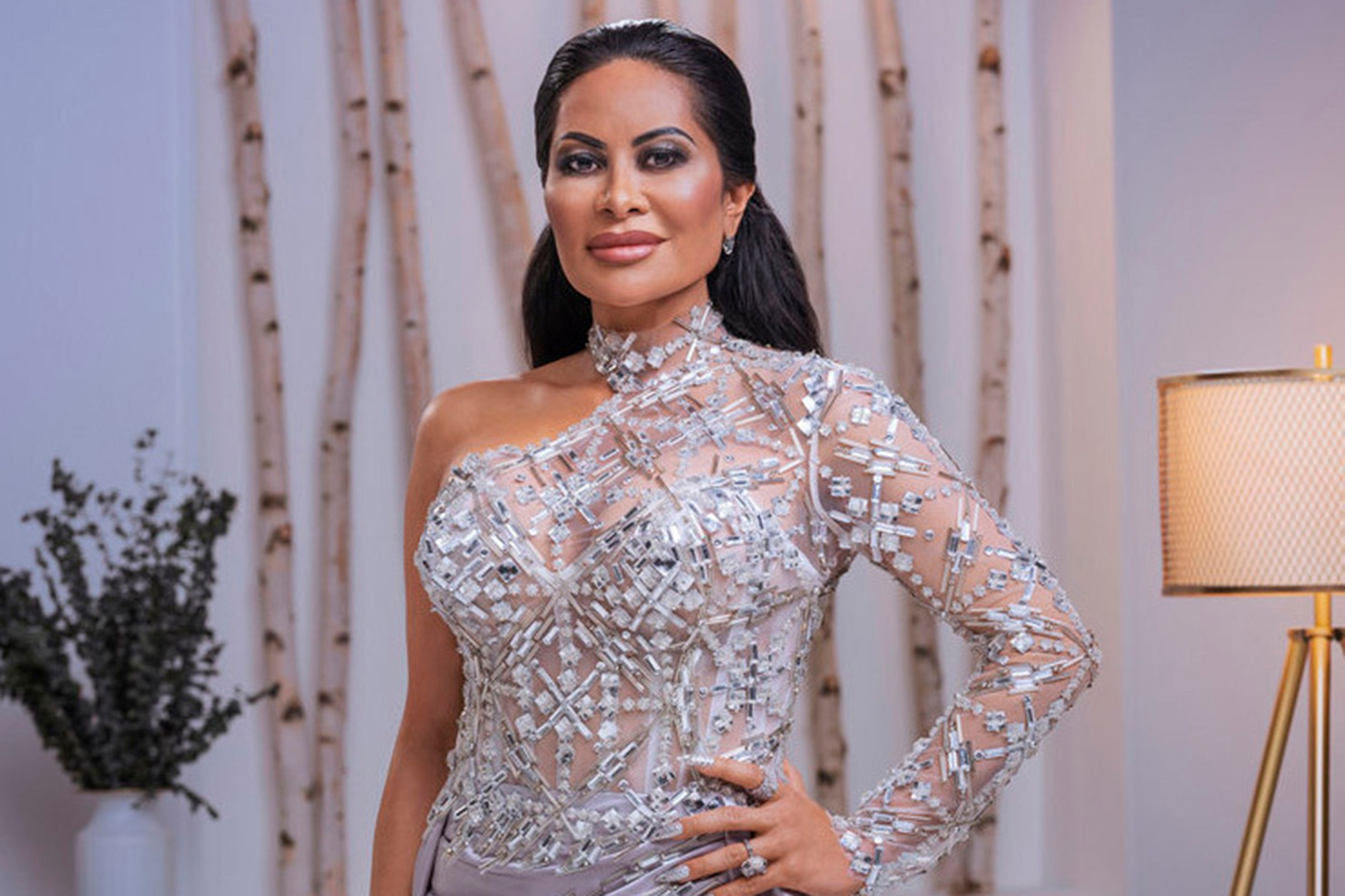 If convicted of the top charge, they face up to 30 years in prison.

They allegedly encouraged their targets to invest in online projects and hawked bogus business services including tax preparation, coaching sessions and website design — even though many of their victims were elderly and didn’t own a computer. 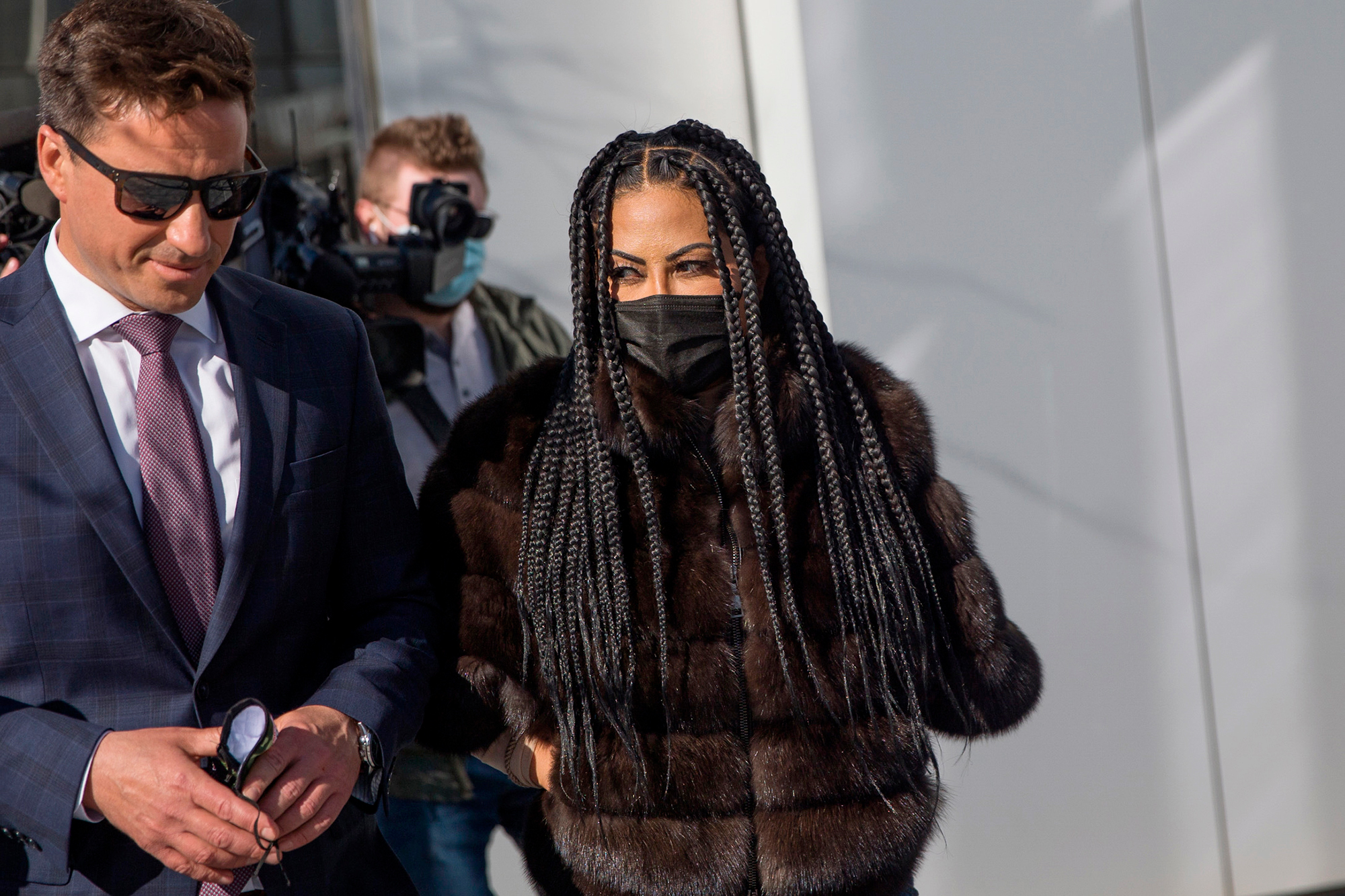 Shah and Smith allegedly sold the names of their victims, who they called “leads,” to their co-conspirators who would then try to rip them off a second time, authorities said.

If the co-conspirators were successful, the pair allegedly got a cut of the revenue from the fraud.

Shah — sporting knee-high leopard-print boots and a cropped fur coat — and Smith made their initial appearance Tuesday in Utah federal court, where they were released without bail. But Manhattan prosecutors said they plan to propose changes to Shah’s bail.

The second season of the “Real Housewives of Salt Lake City” is currently in production, and Shah’s legal troubles are likely to play out on screen, according to Variety. 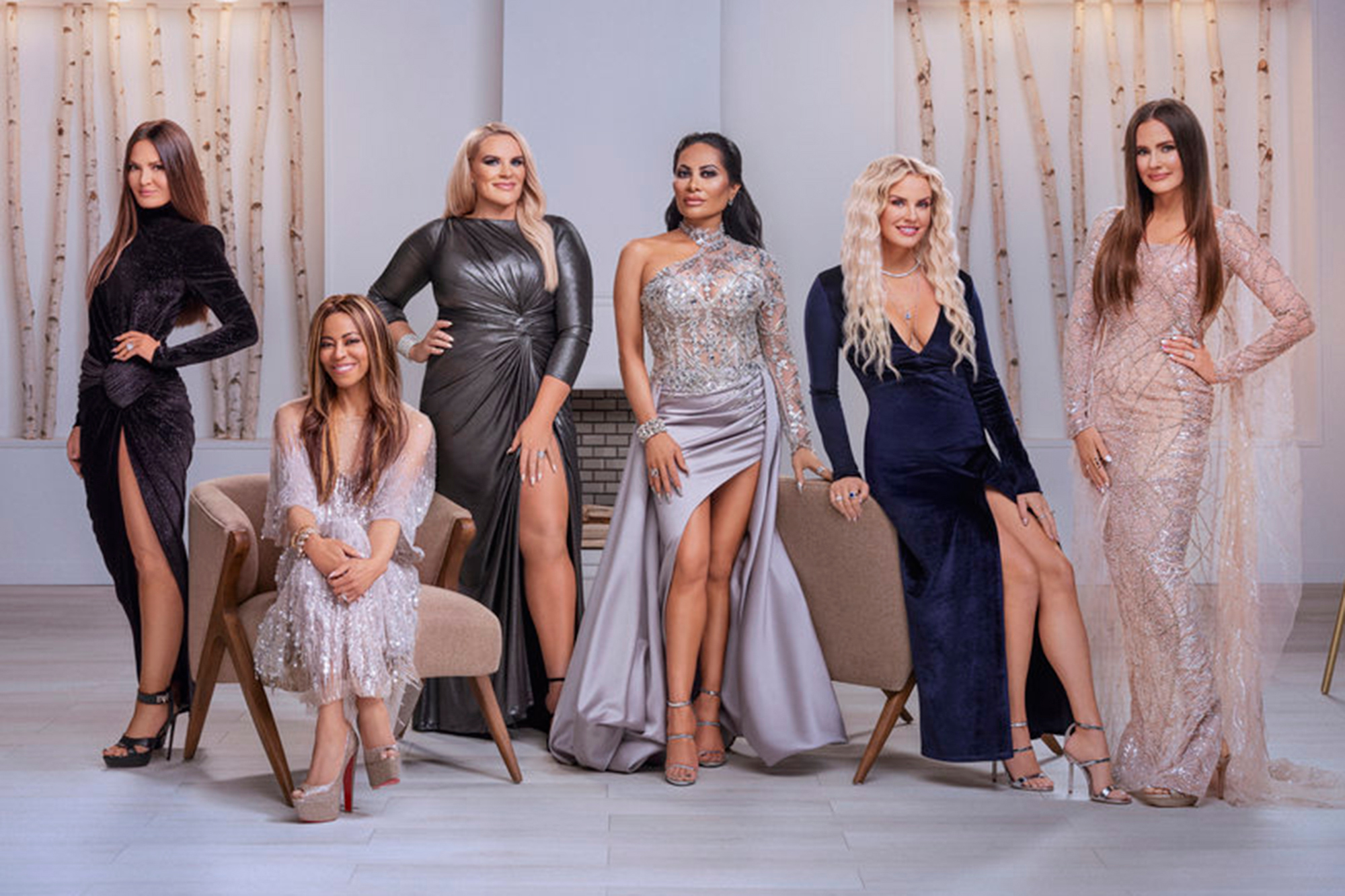 The reality star is the wife of Sharrieff Shah, a coach for the University of Utah’s football team.

Bravo and a representative for Shah declined to comment.