Home » Lifestyle » Prince Philip: Why the Duke of Edinburgh often ‘gives a wink’ to these women in particular

Prince Philip and the Queen benefit from having a large number of staff who serve the Royal Family. Some of the female staff could well find themselves being winked at by the Duke of Edinburgh if they do one thing in particular, it has been claimed. According to author Brian Hoey, working for the royals has an intriguing perk. Some domestic staff are allowed to have other jobs on the side – and Philip and the Queen are in on the secret.

Prince Philip: Why the Duke of Edinburgh often “gives a wink” to these women in particular

Hoey explained in his book Not in Front of the Corgis: “A year-round benefit is the ‘moonlighting’ that goes on.

“For many years domestic staff had run a tiny but profitable sideline in working for outside parties, serving drinks and canapés, waiting at dinner tables or just opening doors.

“They do not wear their official uniform but each one has something to the untrained eye passes for the next best thing.

“There is a ‘fixer’ in every department of the Palace who will arrange for a couple, or however many are required to serve at these functions, and the Master of the Household and the Royal Family turn a blind eye. They all know what’s going on.

“Both The Queen and Prince Philip have found themselves being served cocktails by their own staff from time to time.

“Prince Philip in particular will often give a wink to a young housemaid ‘moonlighting’ as a waitress, just to let her know he is on the secret.” 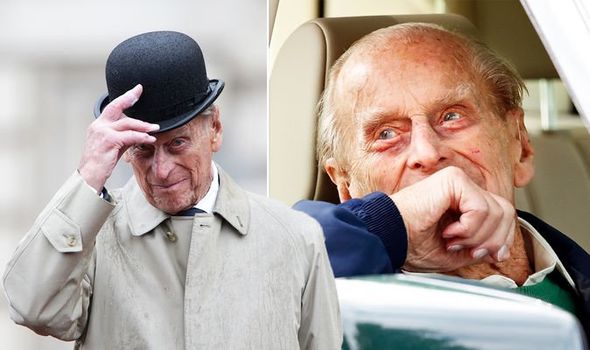 Prince Philip will be celebrating his 98th birthday tomorrow – he was born on 10 June 1921. Gun salutes will mark his birthday in London.

Married to the Queen for more than 71 years, the Duke of Edinburgh is the longest-serving consort in history. Philip is also the oldest serving partner of a reigning monarch.

He did not attend Trooping the Colour yesterday. The Duke of Edinburgh is only seen occasionally at royal events after retiring from public life in 2017 due to his increasing age and frailty.

According to a report from The Telegraph, Prince Philip now operates on a ‘wake up and see how I feel’ basis for royal occasions.

The Duke is believed to spend much of his time at home in Sandringham since his retirement, enjoying casual pursuits such as painting and reading. 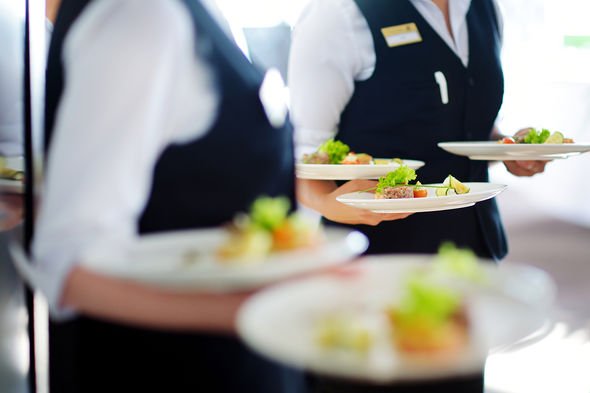 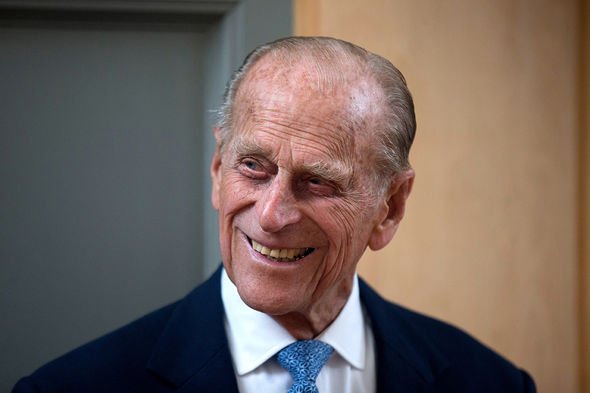 Guests who join Philip for dinner, however, need to come well prepared, according to Hoey.

“When Prince Philip gives a private dinner, he likes to decide the subject for conversation,” the author wrote.

One lady was dismayed to find she was expected to contribute on the subject of ‘deciduous trees,’ about which she knew absolutely nothing.”

To make matters tricky for guests there’s a fine line when it comes to knowing too much or not enough.

“If guests are not quite as knowledgeable as they should be, the Prince can become very touchy – but if someone is more expert than him it can just as easily ruin the occasion,” said Hoey.