The then-20-year-old Duke of Sussex was already being nicknamed “Hash Harry” for his drug use when his photo was plastered on UK papers’ front pages in January 2005, with The Sun headlining it, “Harry the Nazi.”

The backlash sparked a festering feud between the two brothers after William completely escaped critique despite playing a key role on selecting the offensive costume, royal historian Robert Lacey has claimed in a new book, “Battle of Brothers,” being serialized in the Daily Mail.

“Harry chose his costume in conjunction with his elder brother,” Lacey wrote of “the future King William V” who “laughed all the way back to Highgrove with the younger sibling he was supposed to be mentoring.”

“The young prince began re-evaluating his elder brother’s involvement and the unfairness of William’s subsequent emergence smelling of roses.

“It made Harry feel resentful and even alienated,” Lacey wrote, claiming William was the one who would “coax” Harry into his “errant and self-destructive ways.” 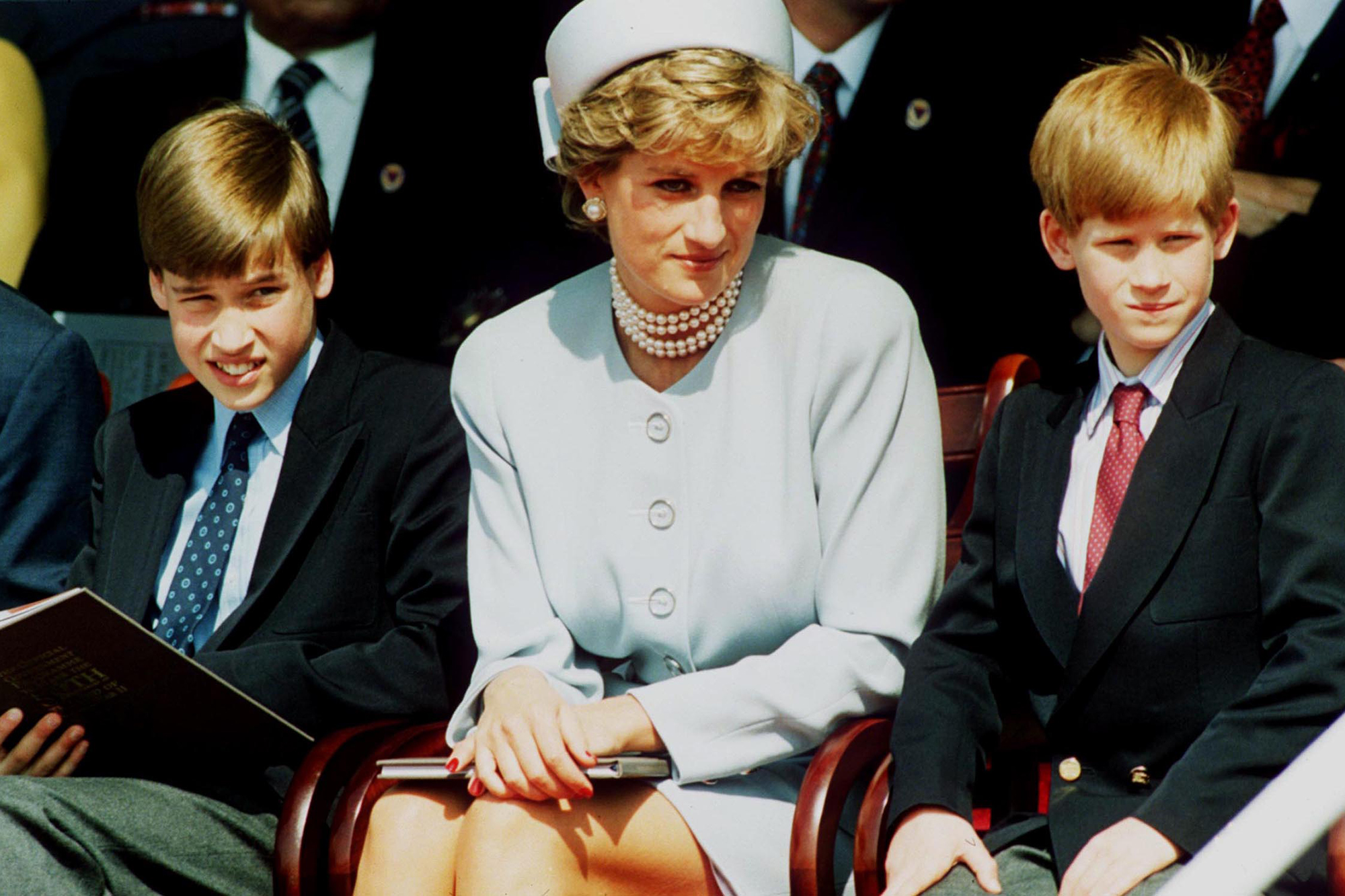 Princess Diana, Princess of Wales with her sons Prince William and Prince Harry 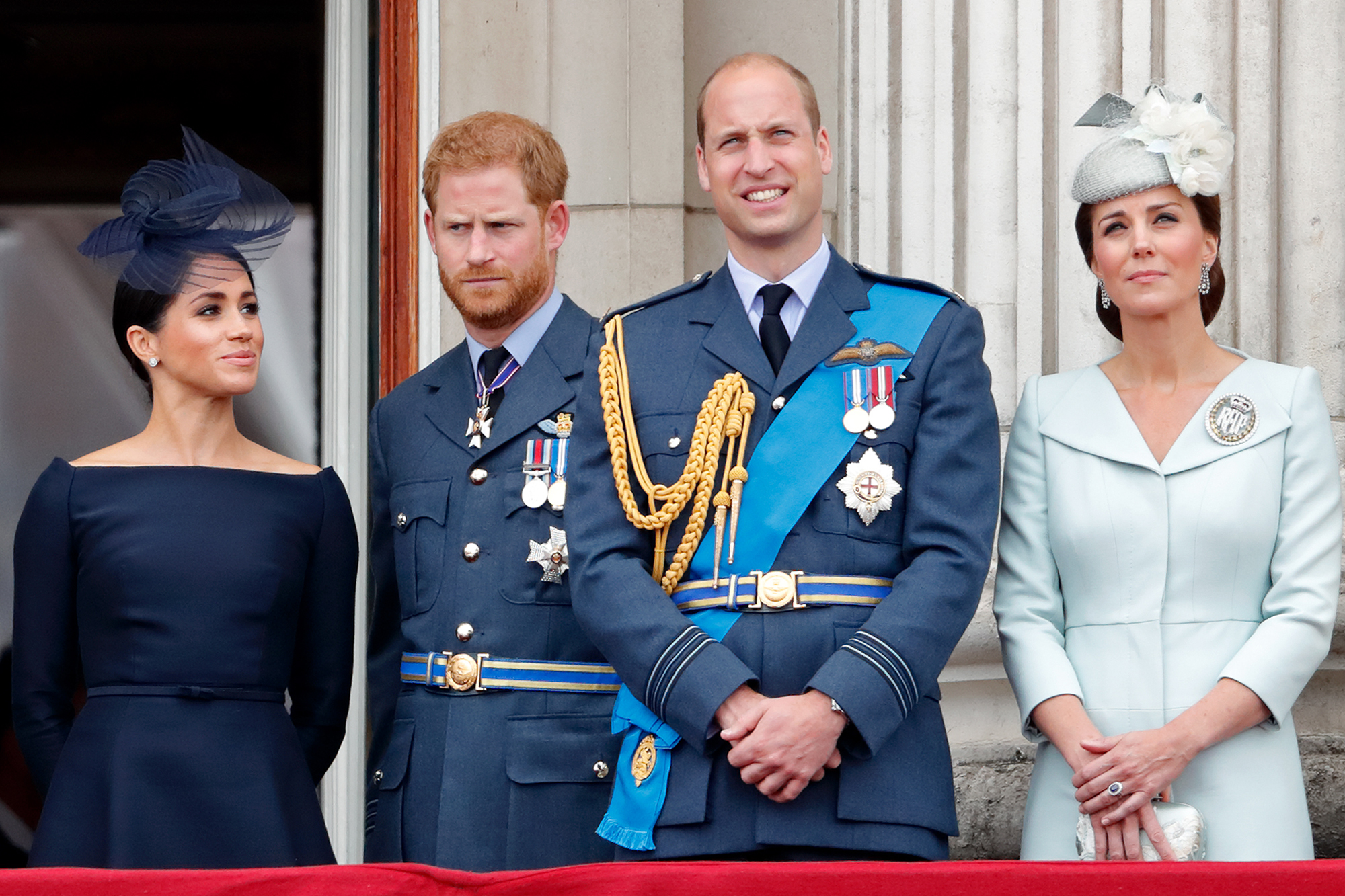 TOWER Bridge is on lockdown this morning after a person climbed up the famous monument. Police have stopped traffic in