Home » Lifestyle » Prince Harry body language: How Harry revealed HE was the instigator behind royal split

Prince Harry sent shockwaves around the world when he and Meghan Markle revealed their plan to step back from their senior roles within the Royal Family. The Duke of Sussex has said he did not come to the decision “lightly” and that it was with “great sadness”, but is it actually possible Prince Harry was the key driver behind the decision to step back?

On Saturday, January 18, Buckingham Palace published a statement outlining the new terms of their relationship with the Royal Family as they “embark on the next chapter of their lives”.

In their new roles, Harry and Meghan will be required to step back from royal duties, including official military appointments and will no longer receive public funds for royal duties.

They will continue to maintain their private patronages and associations but will no longer formally represent the Queen, although the Sussex couple did say they would continue to uphold the values of the monarchy.

The Sussexes will no longer use their HRH titles and will repay the Sovereign Grant expenditure used for the refurbishment of Frogmore Cottage, which will remain their family home in the UK.

All of these changes will take effect in the Spring of 2020. 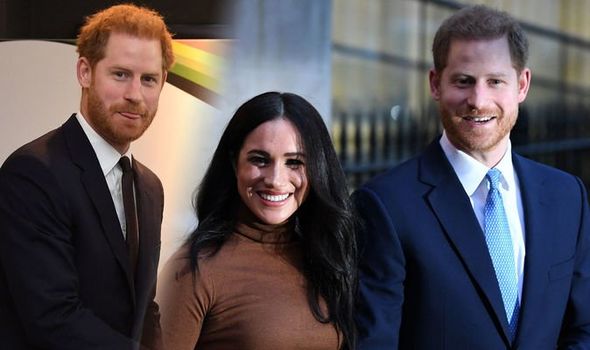 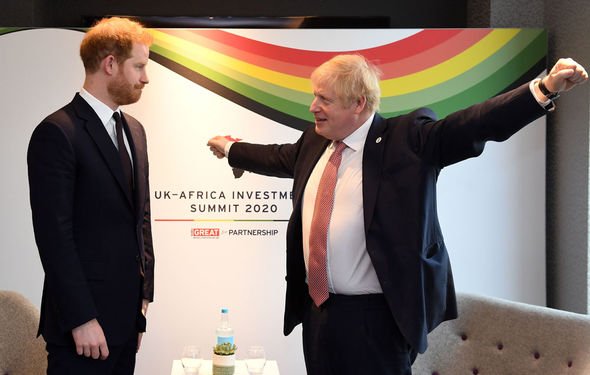 During a private reception in central London for charity Sentebale, Prince Harry spoke out for the first time since Buckingham Palace revealed the terms by which Meghan and Harry will leave the Royal Family.

The Duke of Sussex said he is “taking a leap of faith” in stepping back, adding that he felt “there really was no other option”.

Harry also said that he had found “the love and happiness” he had always wanted with Meghan and that they were “not walking away”.

He said: “The UK is my home and a place that I love, that will never change.”

Prince Harry said this decision had brought him “great sadness that it has come to this”.

But was he actually the one who pushed to leave the Royal Family? 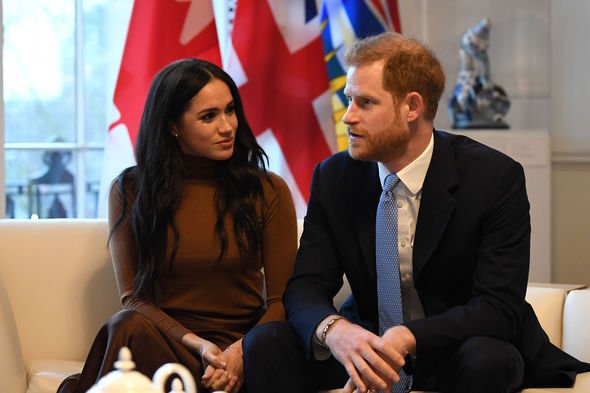 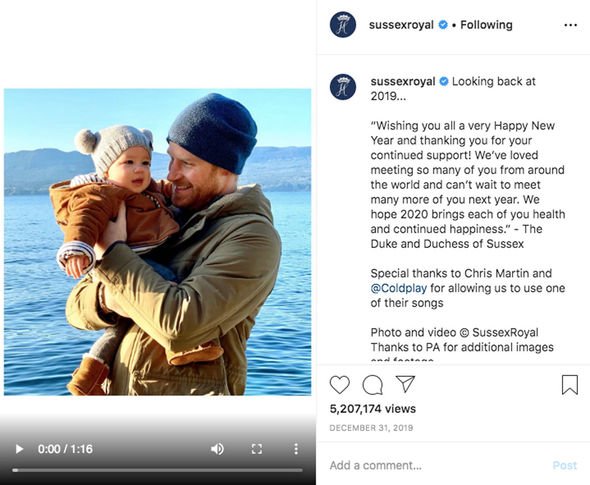 According to analysis about Prince Harry’s speech from body language expert and energy reader Alison Ward, the Duke of Sussex was in charge when it came to making this decision.

She said: “The line ‘The decision that I have made for my wife and I to step back, is not one I made lightly’, speaks volumes.

“Prince Harry is letting the world know that he has made the decision based on being the husband and father of their family and that he wasn’t manipulated by Meghan.

“He further confirms this when he says: ‘She is the same woman I fell in love with’.

“In other words, Meghan hasn’t changed since their nuptials.

“Harry has clearly made this decision based on their needs as a family unit and Meghan’s needs as his wife.”

She added that the speech showed Harry’s speech was thankful for his life but showed he was choosing to find freedom from the confines he has struggled with.

The energy reader said: “What is evident throughout Harry’s speech is that it is full of warmth and love for his loyal followers and supporters in the room.

“He clearly thanks them for educating him about life and supporting him, even when he gets it wrong. Harry is a man who knows his own mind, he shows humility, passion, and loyalty to the Queen and his country.

“I truly feel that Harry’s value of freedom had to come into play here as he has been tapped within the confines of the Royal Family and the media for too long; he was born into this.

“When our values are compromised eventually something has to give.

“This is Harry’s freedom now, he simply couldn’t hold back any longer. Bless you, Harry.” 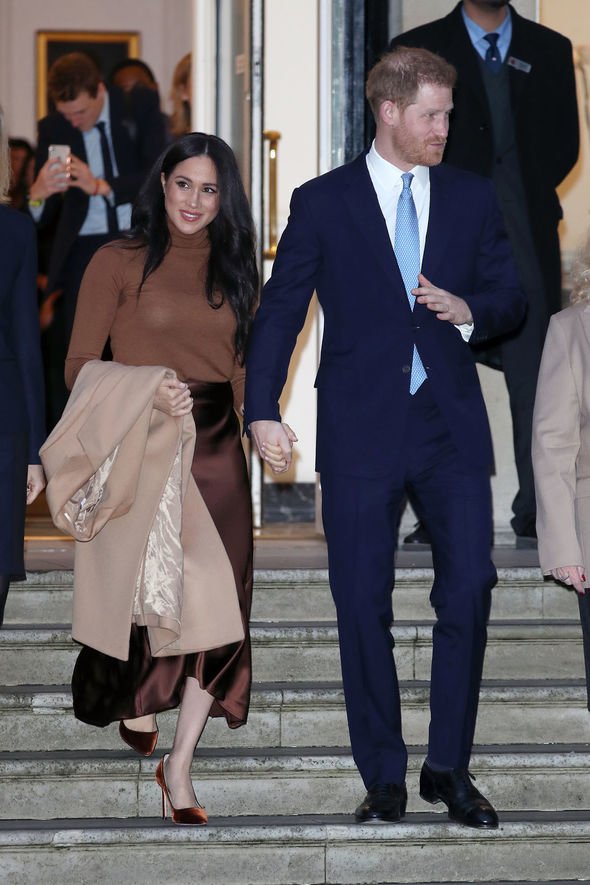 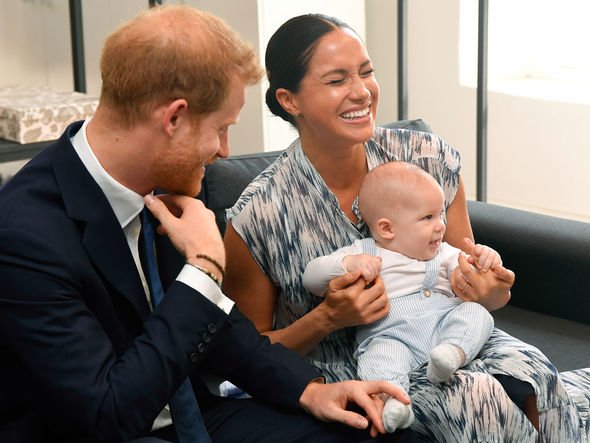 Harry was also motivated by his mother, not only in the way in which he wishes to avoid the same fate for his family as his mother experienced.

In the ITV documentary An African Journey, Prince Harry spoke about how losing his mother and the intense pressure Meghan faced upset him.

He said: “I will always protect my family and now I have a family to protect.

“Everything that [Diana] went through and what happened to her is incredibly raw and I think about it every single day.

“That’s not me being paranoid, that’s just me not wanting a repeat of the past.”

The body language expert said that Harry is very similar to his mother and that was evident in his speech.

She said: “Remember he is Diana’s son and he carries so many of her wonderful attributes.

“His mother’s freedom and free spirit are being lived through Harry.”

During his speech, he also spoke movingly about how the charity helped him with Princess Diana’s death.

He said: “When I lost my mum 23 years ago, you took me under your wing.

“You’ve looked out for me for so long, but the media is a powerful force, and my hope is one day our collective support for each other can be more powerful because this is so much bigger than just us.

“It has been our privilege to serve you, and we will continue to lead a life of service.”