Porsha Williams reveals she contemplated suicide as a child

Porsha Williams was reportedly left traumatized from her chaotic and detrimental sexual relationship with R. Kelly, she revealed in her new memoir, “The Pursuit of Porsha.”

“The Real Housewives of Atlanta” star claimed in the book that the “Ignition” singer — who was found guilty for sex trafficking in September — left her trapped in a bedroom in his house before propositioning her and leaving her feeling pressure to submit to him, Variety reported.

“I’ve already put myself in this position,” Williams, now 40, wrote in her book, according to excerpts published by Variety. “This is what you’re supposed to do. You have to.”

She continued, “I had my own business, I had my own home. It was a mentality that has been conditioned over the years by men — that they are better than me. And I only have value if they say I have value. I think me being in that weakened mindset made me ready and available for him to be a predator, and seek me out.”

A lawyer for Kelly did not immediately return Page Six’s request for comment.

For Williams, it wasn’t necessarily about Kelly’s fame, but more so about how she had a pattern of self-destructive tendencies.

“It’s not just that he was R. Kelly,” she wrote. “It’s just in my life at that moment, it was just yet another man in the same position doing the exact same thing taking advantage of me.”

Williams recalled her final visit to Kelly’s home where she said “twenty or thirty other girls” were present for his “party,” adding that some had been there for weeks. At the gathering, she claims she heard screaming and the sounds of a woman being beaten, which is when she demanded that she leave. Kelly allegedly called Williams several times after but she told him, “I’m done with you.” 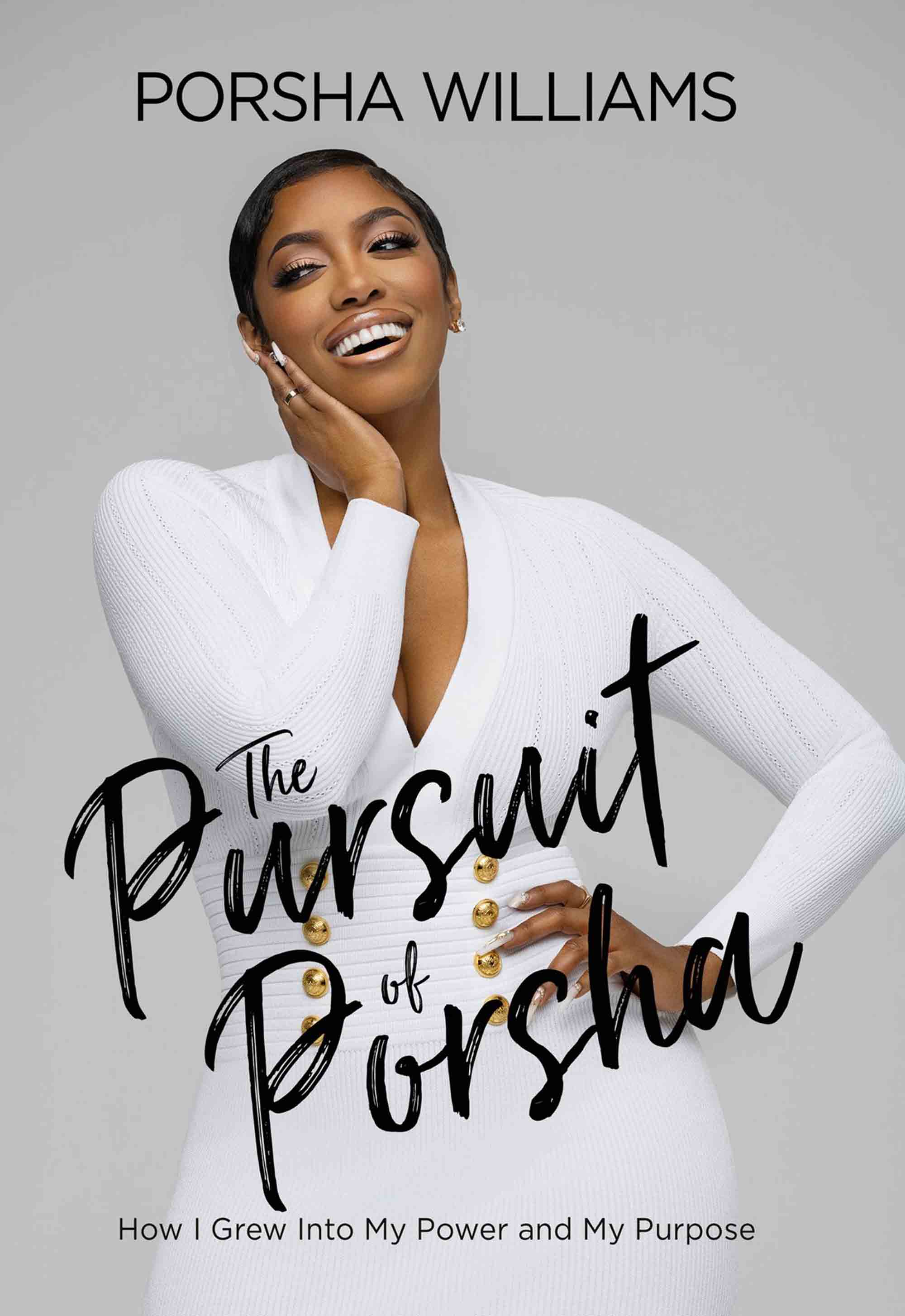 “When I got home from that last encounter, I knew I had hit a wall,” she said. “And I was completely traumatized, completely confused about why this was now happening to me again as a grown woman.”

Williams was forced to face Kelly one more time years later when she was a host on “Dish Nation” and the singer appeared as a guest in 2015.

“What is so freaking crazy is that he literally tried to talk to me again!” Williams said. “And I thought to myself, ‘Oh my god. I went through one of the most traumatizing experiences in my life at your home with you, and you don’t remember me? This has happened that many times that you don’t remember that I’m that same person?’”

To get through the show she said, “I just went back to a common practice in my life of just putting on a mask, and playing the role. And so I just played the role of Porsha on ‘Dish Nation.’” 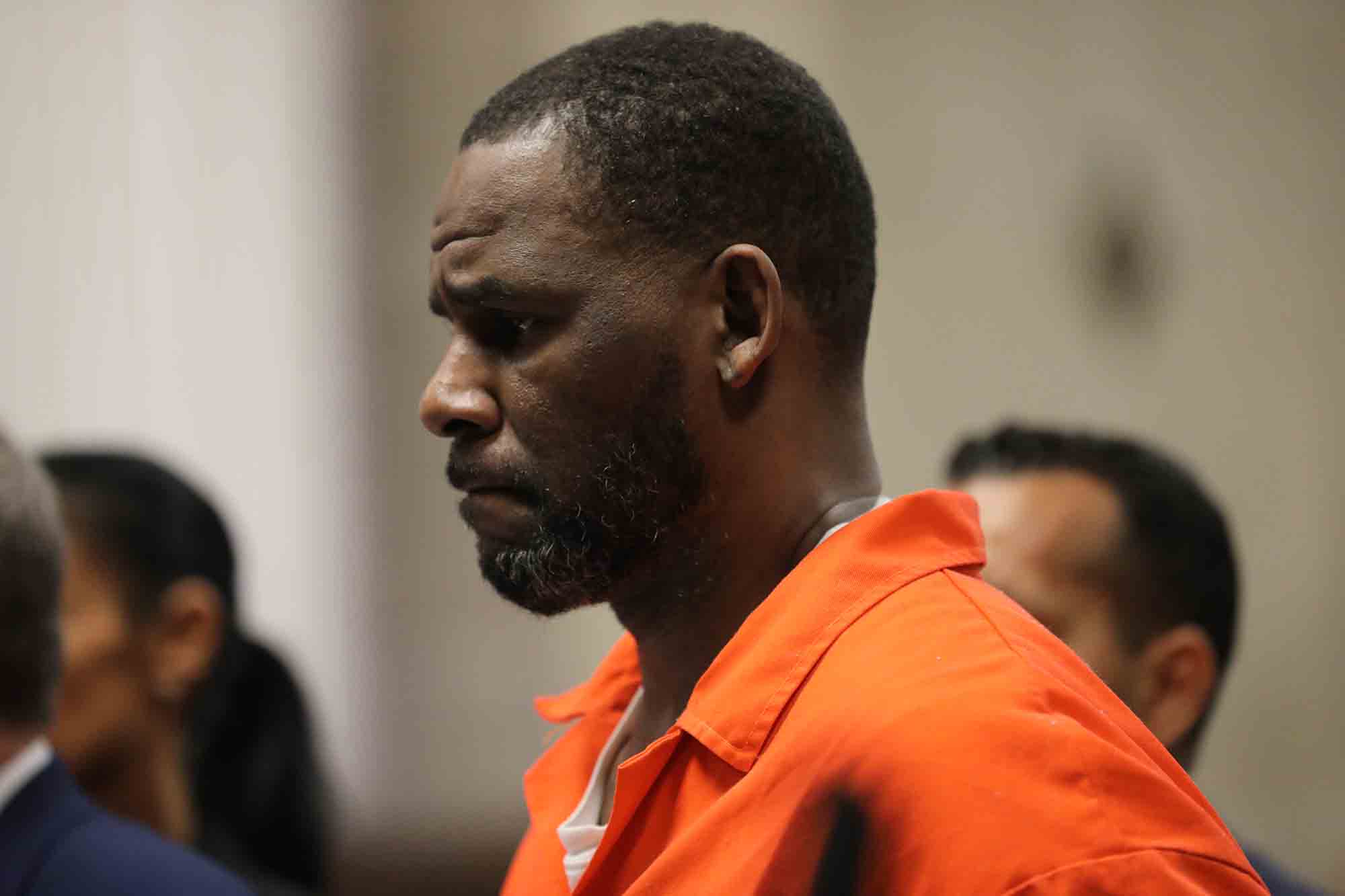 At the time of her alleged sexual relationship with R. Kelly, she only told one friend for safety reasons, but when the FBI showed up at her doorstep, she fully cooperated.

“When the FBI left my house that day, I was so thankful for where God has brought me now — oh my God. I literally could have had church right in my foyer,” she said. “During talking to them, I had to be that Porsha to remember every single detail. But after they left, I just looked around my home, I saw my daughter later, and I just thanked God for just me surviving and being where I am today.”

Kelly was found guilty of sexually abusing women, boys and girls for decades in September and was convicted on all nine counts against him, including racketeering and violations of the Mann Act, which prohibits the transport of “any woman or girl” across state lines for any “immoral purpose.”

He faces 10 years to life in prison at his sentencing, which is scheduled for May 4, 2022.