Home » Lifestyle » Pierre Cadault to Champère: How to shop your favorite Emily in Paris finds

Pop the Champère: Jill Martin’s finally made it possible for “Emily in Paris” fans to shop their favorite (fictional) finds from the show.

The “Today” show personality’s commerce company, Shop the Scenes, has partnered with the hit Netflix series to give viewers the opportunity to purchase some of the most sought-after products seen onscreen.

“For ‘Emily in Paris,’ we are taking the in-show brands that Darren [Star] created with this incredible writing team and bringing them to life,” Martin tells Page Six Style exclusively. 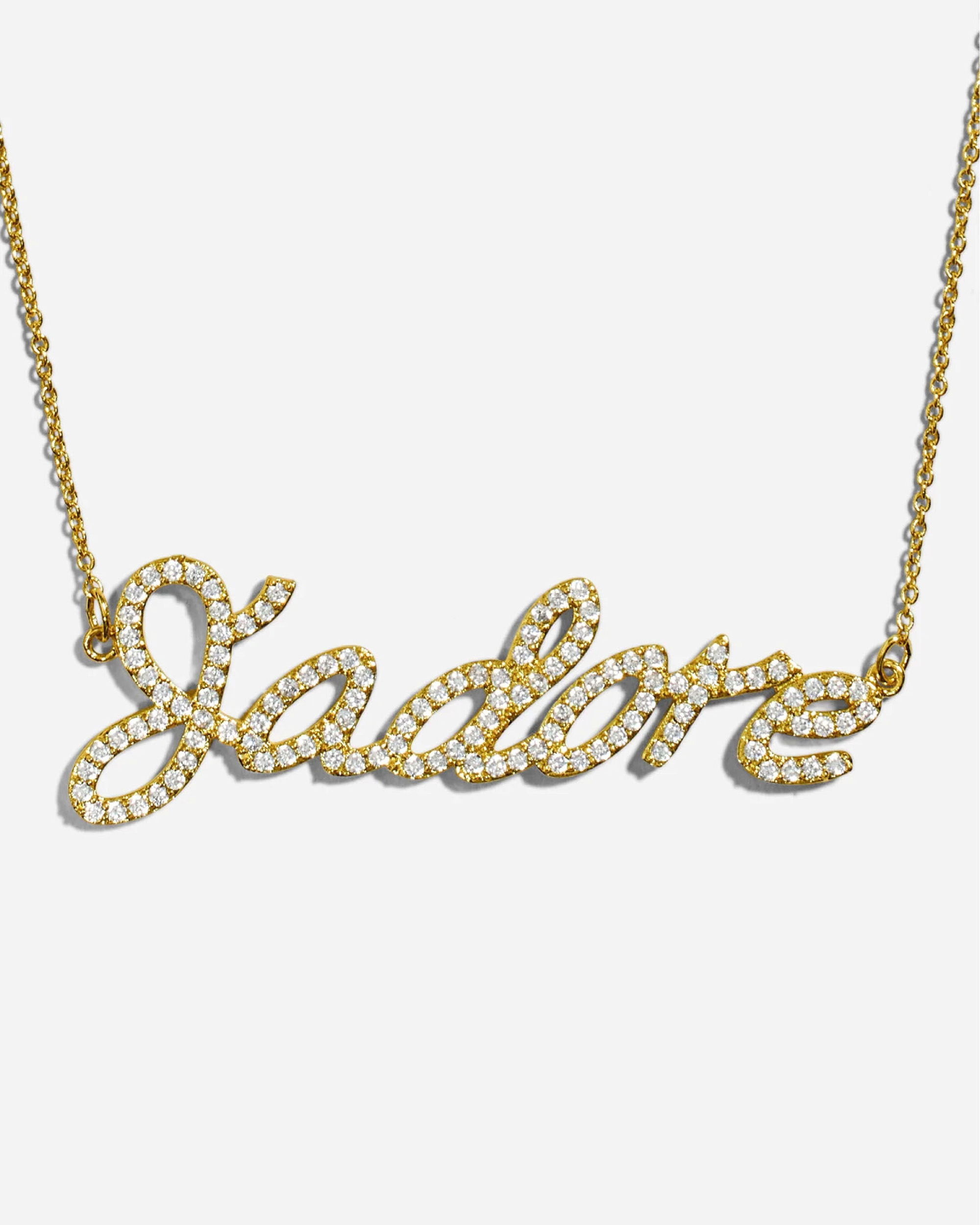 Martin, 46, and 101 Studios co-founder David Glasser launched the collaboration last week during an exclusive “Emily in Paris”-themed bash at Martin’s New York City penthouse, which transformed into a pop-up store featuring many of the products that are available for purchase.

“The whole transformation took a few months to plan … a few days to set up,” Martin tells us of the soirée. “But the truth is, I live and breathe these brands, so the apartment normally looks like a Shop the Scenes pop-up store on a normal day!” 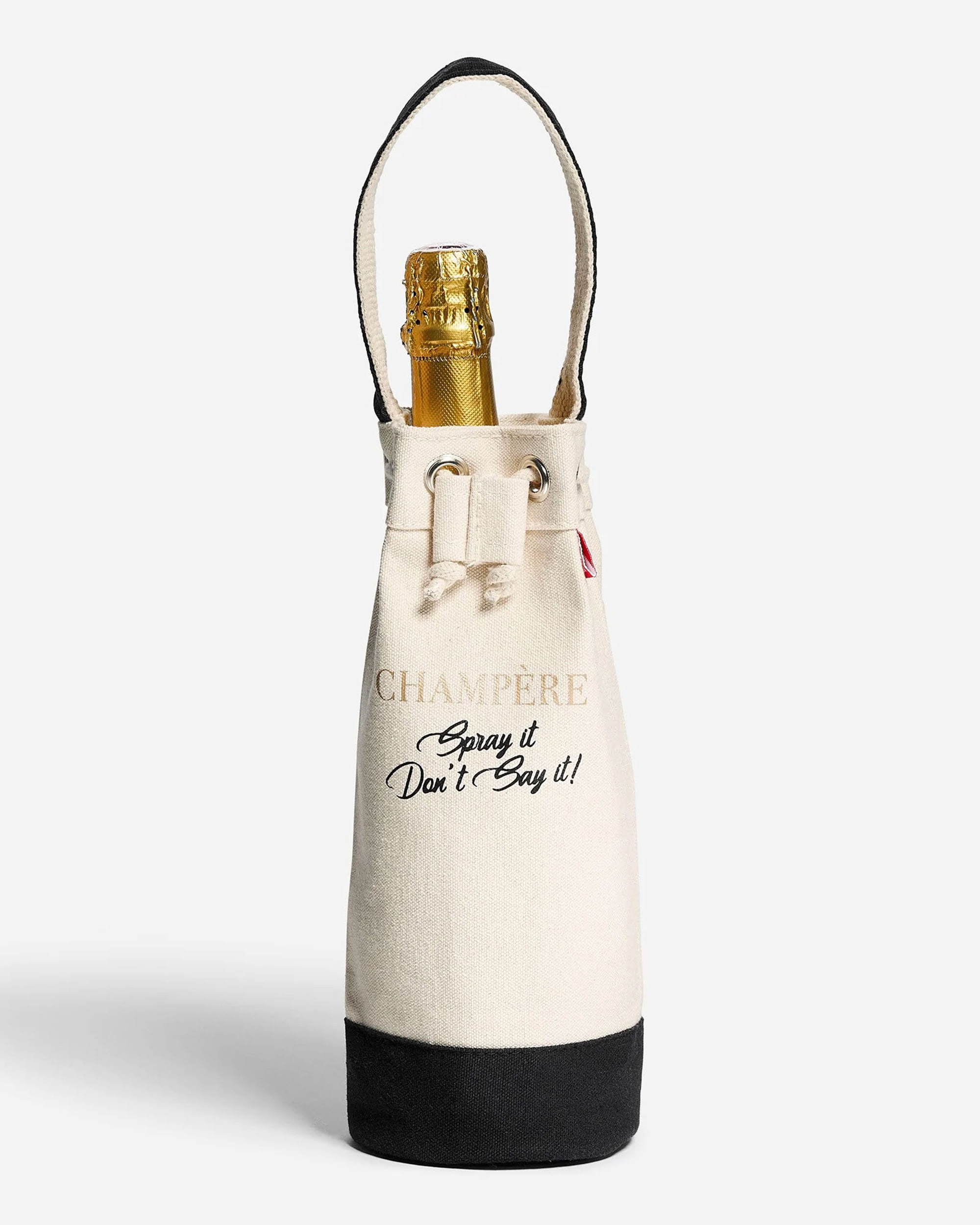 Her party displayed a sampling of the items being sold on the Shop the Scenes, including the “ringarde” suitcase featuring Cadault’s face.

“The Chez Lavaux swag lets people wear their favorite ‘Emily in Paris’ restaurant with pride, and people will be rolling around the world with their Pierre Cadault suitcase,” Martin boasts. 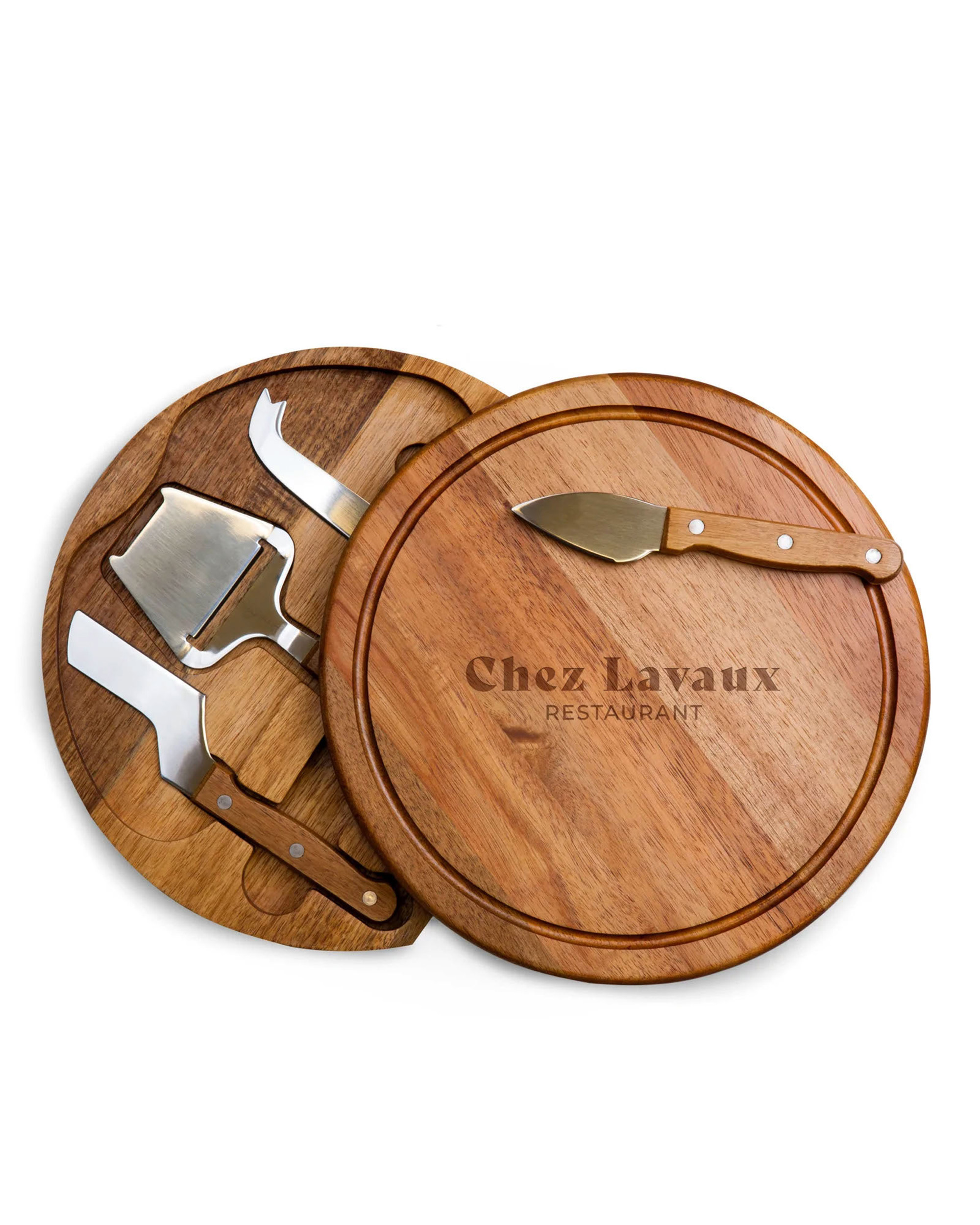 “All I can say is the quality is the best out there. Every T-shirt is washed with extra softeners to give it that lived-in feel — the fashion is just as important as the quality,” Martin says. 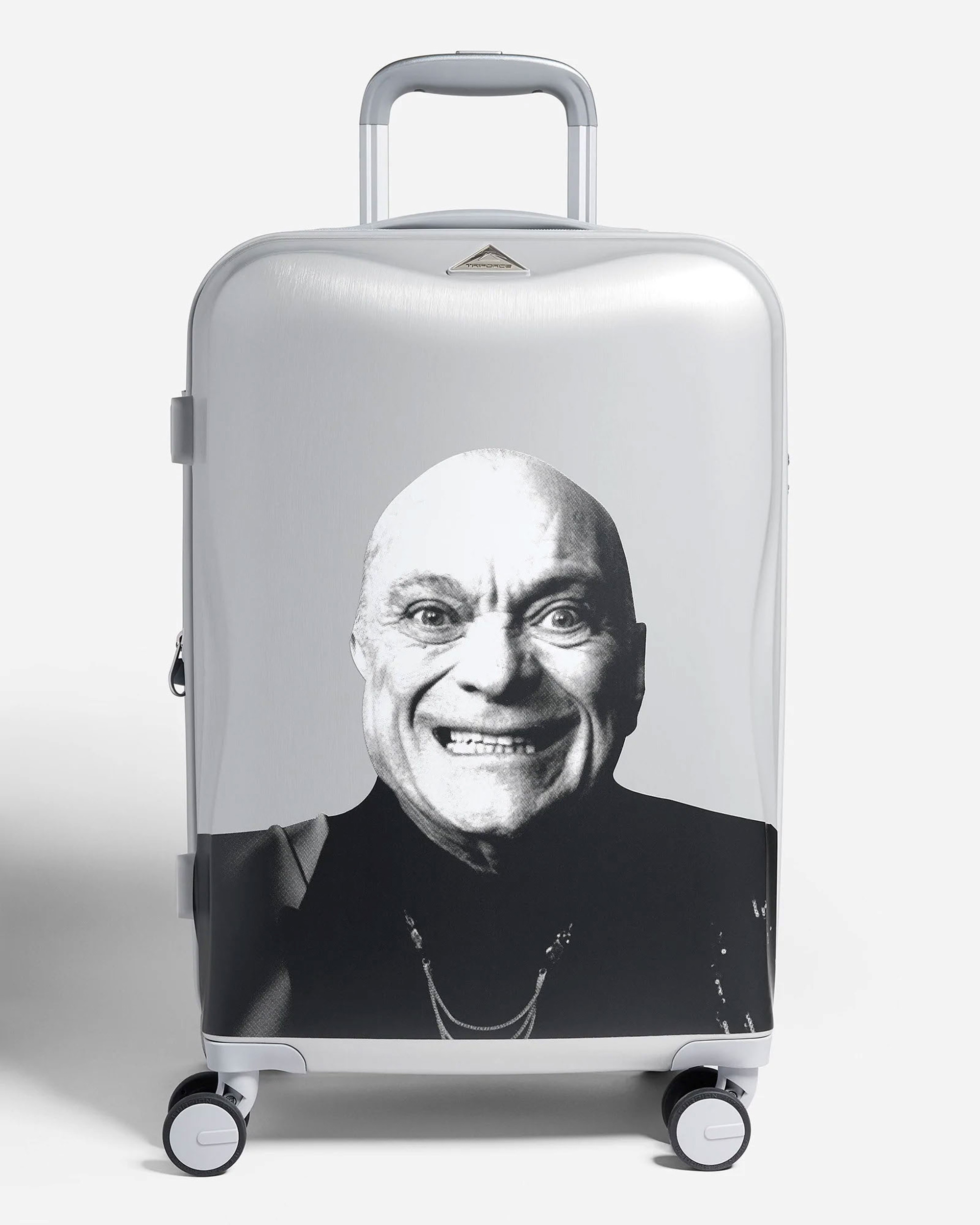 “I literally teared up at one point during the party and I made sure to enjoy every second. It felt like my wedding, kind of,” says Martin, who married longtime love Erik Brooks at the New York Public Library in September.

“So much love, energy and planning went into the event. I feel so grateful and love that everyone came together!”