Paulina Porizkova gets real about skincare, lasers and aging gracefully

Paulina Porizkova on baring it all and battling ageist critics

Paulina Porizkova is getting cheekier by the day on social media.

The 56-year-old supermodel — who loves to proudly show off her body in sultry snapshots — posted a new nude selfie to Instagram on Tuesday that gave a full view of her bare bottom.

“After work and a leisurely bath, I was bored, which led to this celebration of narcissism, the naked selfie,” Porizkova captioned the image taken during a vacation in Italy. “What else was there to do? I mean, besides things like reading a good book or watching Italian TV.”

Porizkova was also inspired to take the sexy snap because of the “pretty happening” bathroom in her room at Hotel Eden, where she’s staying in Rome.

The timeless beauty noted in her hashtags that between 51-year-old Jennifer Lopez and 99-year-old Betty White, #sexyhasnoexpirationdate.

She concluded, “And for all of you who have a rough time with nudity, this thread will not be a safe place for you. Godspeed.”

Porizkova previously told Page Six that she regularly faces critics — who are mostly women — who shame her for flaunting her figure on social media.

“I think we’ve made enormous strides in accepting all different sorts of beauty; I think size and color and all of these things that used to be so uniform now have broadened to a pretty spectacular [degree],” Porizkova told us in May. “But age, ageism, that’s kind of like the last frontier.” 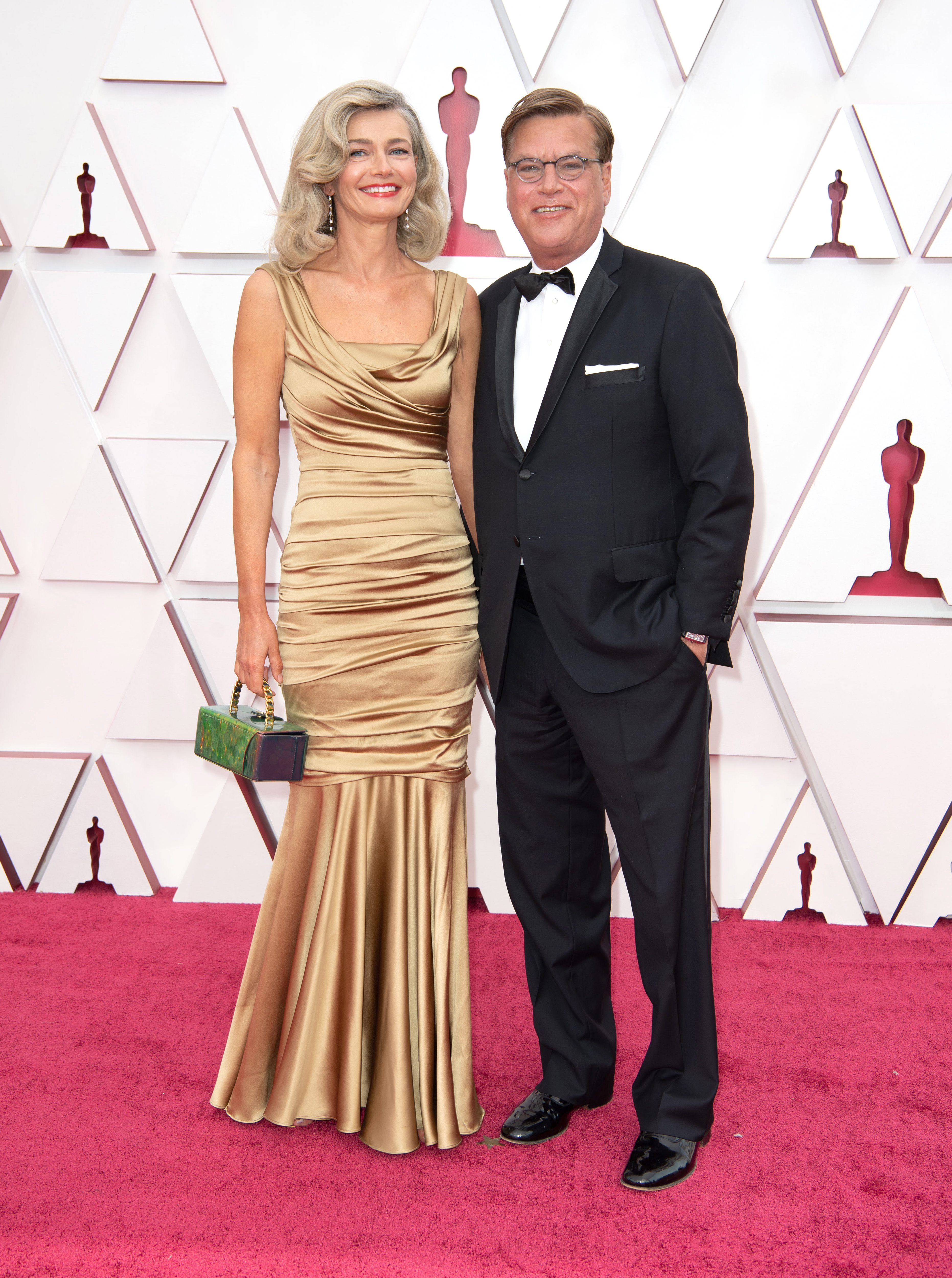 Most recently, she showed off her abs in a gold bikini in June and posed in a completely see-through bodysuit for the cover of Vogue Czechoslovakia in April.

The former Sports Illustrated swimsuit model does not only have a great body because of genetics, but also because of a lot of hard work in the gym.

Porizkova shared on Instagram in June that she works out three to five times a week and, admitted, “I frickin hate it.”

“I don’t like to sweat and huff and puff and hurt,” she said. “If sitting on a couch, eating cake, drinking wine and reading did the same for me as exercise, there would be no contest. BUT. I have come to find out that ‘working out’ is that perfect little pill everyone is looking for.

The model concluded, “It makes you feel good, look good, good for your brain and body – a small miracle that has to be paid of by a little discomfort.”