Doctors leaders’ say care is being hit as medics are forced to see up to 60 people a day in an “unsustainable pressure.” 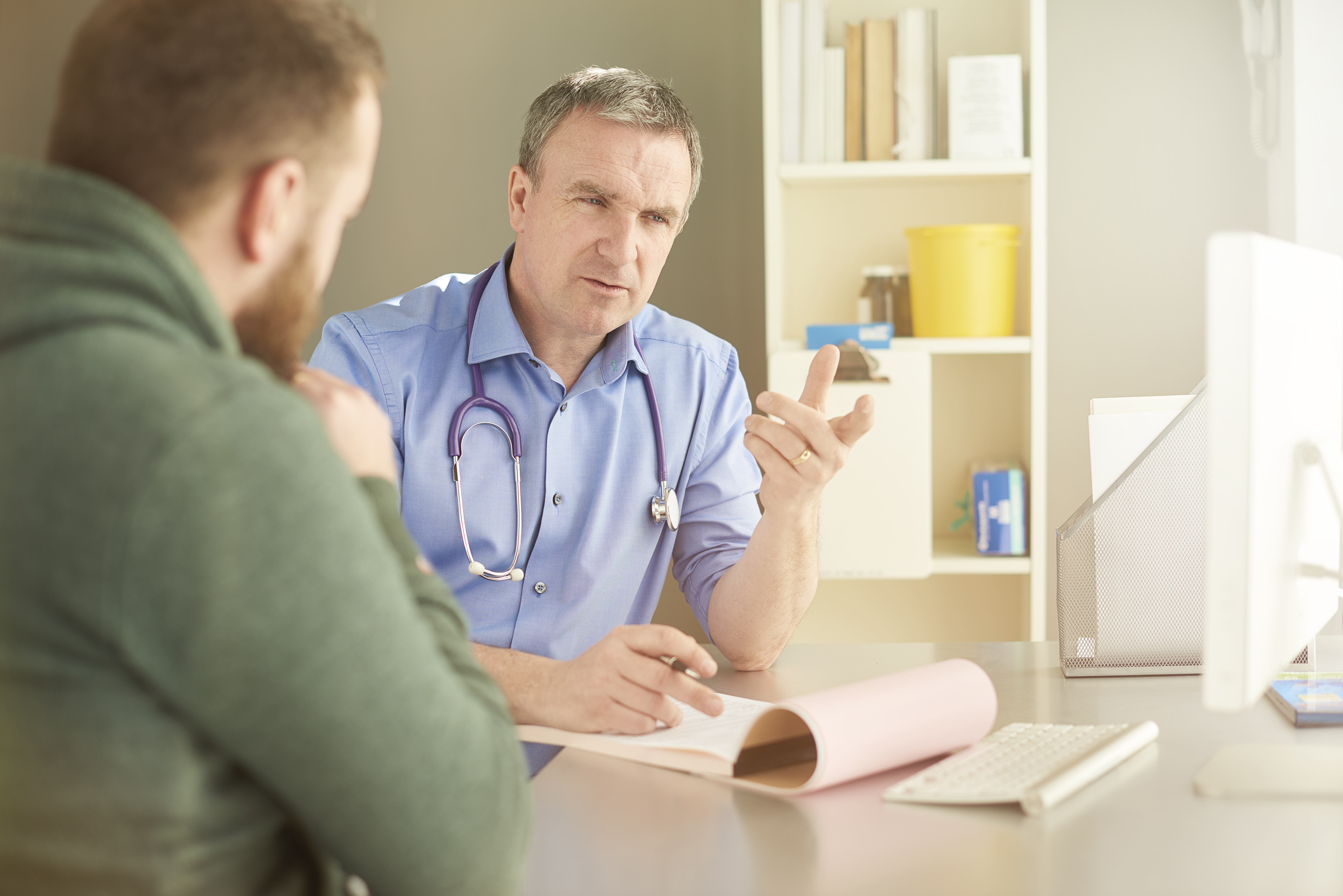 The British Medical Association wants the maximum to be 25, the recommended limit in many EU countries.

It also wants funding for more GPs so consultations are at least 15 minutes long.

It follows the axing of a rule saying appointments in England must be at least ten minutes. 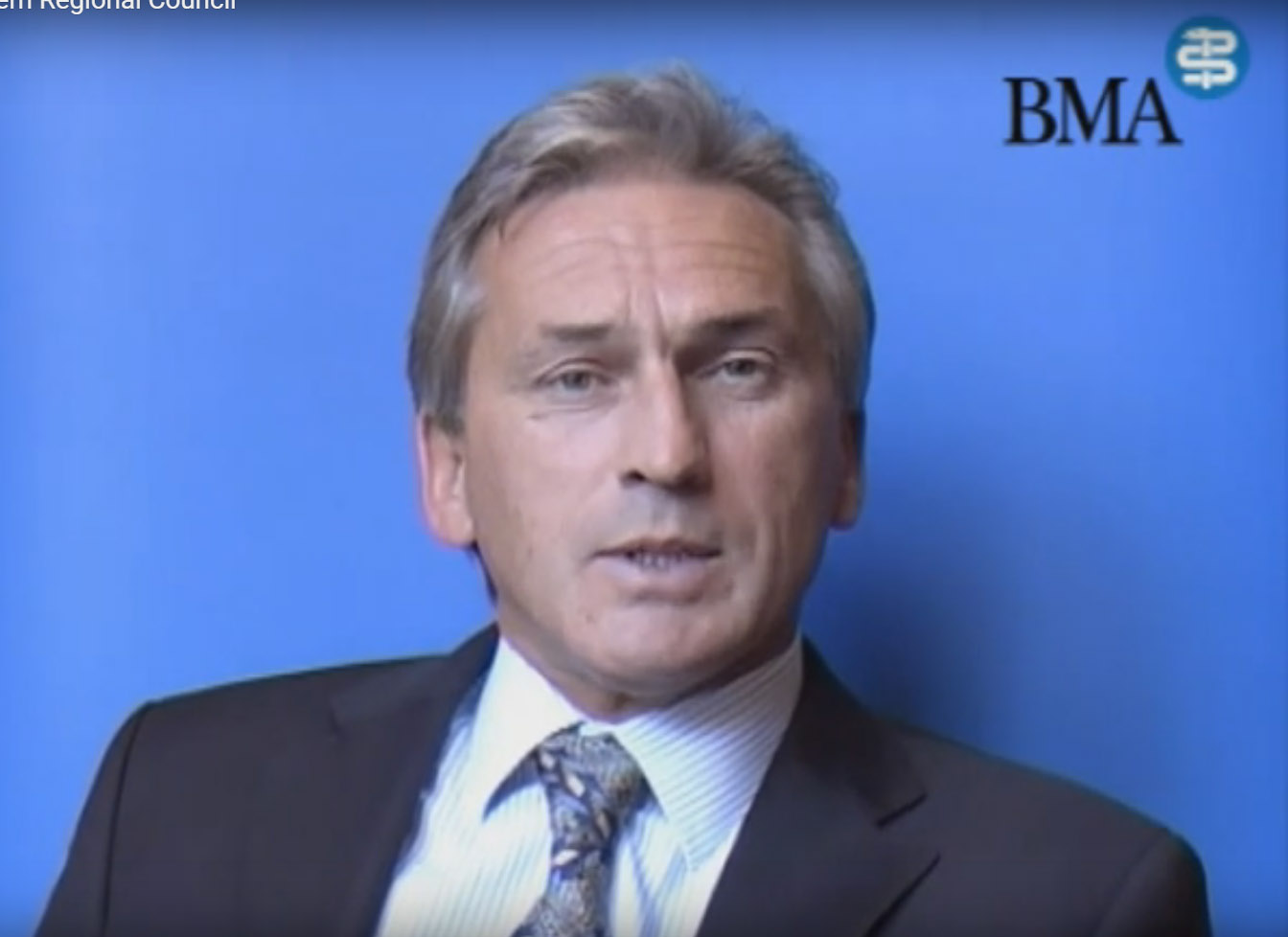 They now average eight to ten minutes, says the NHS Choices website, which urges patients to “plan ahead to make sure you cover everything you want to discuss.”

But Dr Brian Balmer, from the BMA, said many GPs were having to perform an “unsafe number of consultations.”

He said many patients have complex multiple conditions taking longer to treat, and the problem is getting worse as the population ages.

He urged ministers to meet funding pledges for more GPs so the figure “falls to a sustainable level."

The proposals are contained in a report called Safe Working Levels in General Practice.

Do penis pumps work? How to use one

He said: “The consultation time needs to increase to 15 minutes.

“We need to look at options  for organising GP practices into hubs, where knowledge and resources can be shared.

“General Practice in the UK cannot be allowed to continue being run into the ground. It’s time for positive change.”

NHS England said there was no national limit on consultation times.

A spokesman said: “How long to allocate to individual patient appointments is at the discretion of individual GP practices, based on patient need.”