"I know in my heart that he has gone," the actor's brother said in a new interview.

As the search for missing actor Julian Sands continues, another hiker who disappeared in the same mountainous area has been found alive.

On Tuesday evening, the San Bernardino County Sheriff’s Department announced that Jin Chung was located earlier in the day. He reportedly suffered “some weather-related injuries and a leg injury but was able to walk out with the assistance of the crew members.”

Chung, who was reported missing on January 22, was taken to a local hospital for treatment. 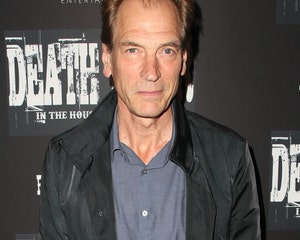 In the same statement, the department said they were “closing in on the second full week” looking for Sands — but he has still “not been found and no evidence of his current location has been discovered.” The department noted that “numerous ground and air search efforts have taken place” to find him, adding that, “the search will continue, weather and ground conditions permitting.”

The actor’s brother, Nick, expressed his fears that his brother will not be found alive while speaking with Craven Herald & Pioneer.

“He has not yet been declared missing, presumed dead, but I know in my heart that he has gone,” he told the outlet. “However sibling rivalry being what it is, it would be just like him to walk out of there and prove me wrong.”

“When in LA, the Mt Baldy mountain range was his favorite place, he would go there as often as he could,” he added. “Julian liked to say ‘I have never had a holiday but I do rest occasionally’ – well he’s resting now in a place he would truly approve of.” 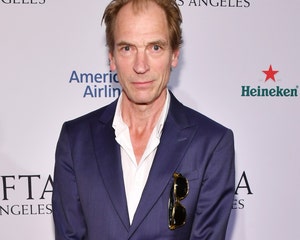 Sands, starred in films including “A Room with a View,” “Warlock” and “Arachnophobia,” was reported missing by his wife on January 13.

Though phone pings showed movement after his disappearance, searches were “unable to locate any evidence in this area that would assist in locating Mr. Sands.”

The search has been hampered, at times, by avalanche risks and dangerous weather conditions. Authorities confirmed Sands’ car was found in a parking lot, where it’s believed he left it before his hike, and his family had it towed away.