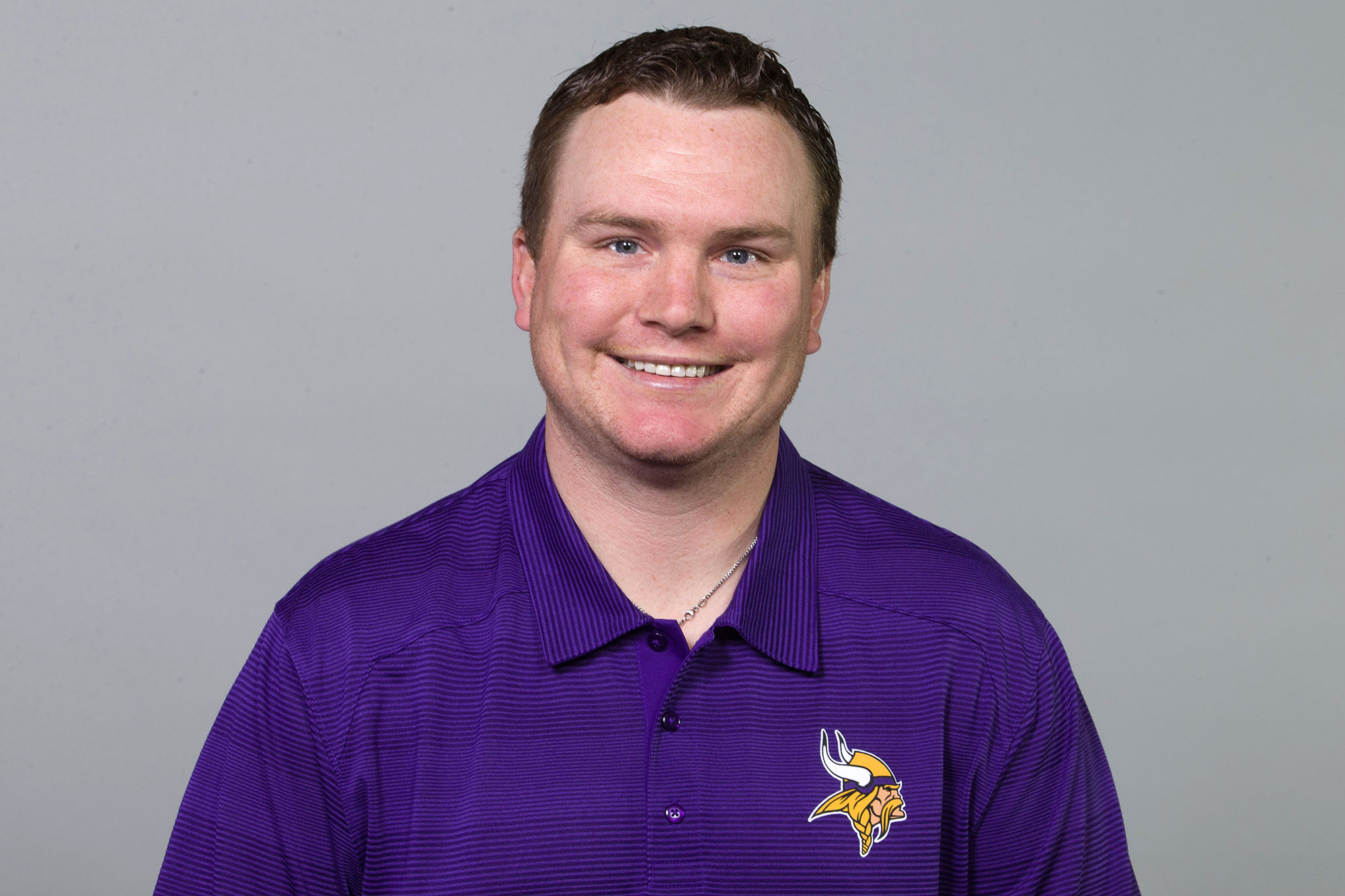 Nearly two months after Adam Zimmer was found dead, new details of the NFL coach’s passing have been revealed.

NFL Tragedies of 2022: The Saddest and Most Shocking Deaths

According to the Associated Press, Minnesota’s Hennepin County Medical Examiner’s Office cited the 38-year-old’s cause of death as chronic alcohol use. Adam, the son of former Vikings head coach Mike Zimmer, died on October 31. The Cincinnati Bengals organization confirmed the news via a statement on November 1. (Mike also worked as a defensive assistant for the Ohio team from 2008 to 2013.)

“The Bengals are saddened to learn the devastating news about team Offensive Analyst Adam Zimmer,” the team began. “Team President Mike Brown offered the following statement: ‘Our organization has had the privilege of knowing and working with the Zimmer family for 15 years. We have the highest regard for Mike and Adam, and we are incredibly saddened by this tragic news. Mike and Adam were more than just coaches for us — they were friends. Our thoughts and prayers are with the Zimmer family at this time.’”

“We are heartbroken to hear about the passing of Adam Zimmer,” the Vikings organization said in a statement at the time. “Adam was a kind, respectful man, and over his years in Minnesota, it was evident he cared tremendously about his family, his players, his fellow coaches and the Vikings front office staff. Our thoughts are with Mike, Corri, Marki and the entire Zimmer family.” 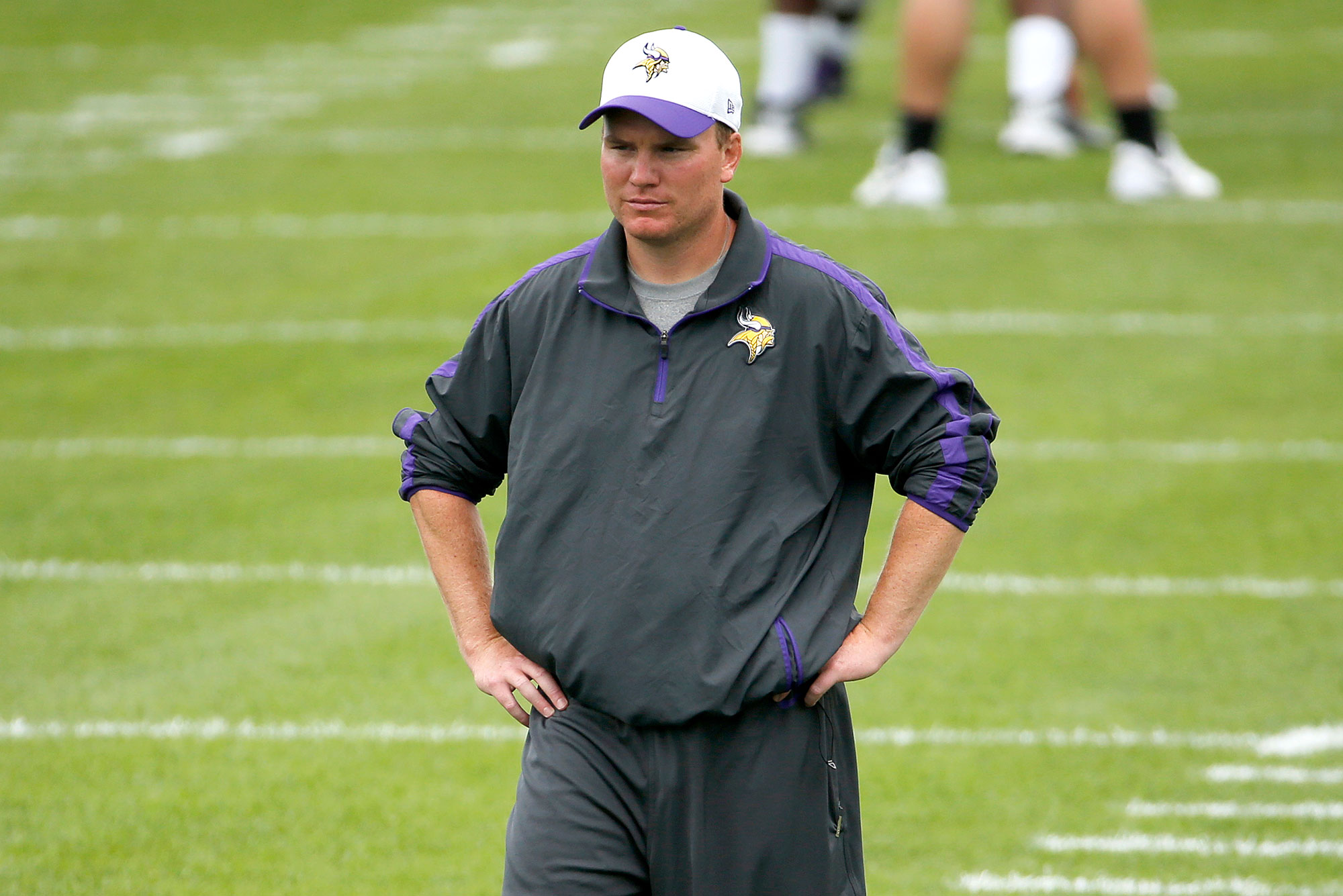 ESPN previously reported that Adam was discovered by the Mendota Heights Police Department after officers were called to perform a welfare check. (He resided in Minnesota as he worked remotely for the Bengals.) An investigation was subsequently launched as Adam ”appeared to have bruising or blood pooling around his eye” when his body was found on his couch. A previous search warrant affidavit revealed police visited his home one week prior to his death amid reports that he “had passed out from drinking.”

Most Shocking Celebrity Deaths of All Time

Adam is survived by his father, Mike, and sisters Marki and Corri.

“I can’t believe I’m writing this. I lost my big brother yesterday. The kindest, sweetest, family loving, sports obsessed soul there ever was,” Corri wrote via Instagram last month. “I’ve felt pain like this once before but it’s been a while and I didn’t know I was able to feel like this again.”