Ne-Yo’s wife files for divorce, claims he fathered a child with another woman

Ne-Yo’s wife, Crystal Renay, accuses him of cheating: ‘8 years of lies and deception’

He’s just that kind of pimp!

Ne-Yo claimed that he “grabbed as much of a handful” of Coco Austin’s butt after her husband, Ice-T, allowed him to do so at a Halloween party.

In a preview of the next episode of “Drink Champs,” the singer, 42, explained that after seeing Coco, 43, wearing a rather sexy costume at the party, he confessed his desires to Ice-T, 64.

“Mind you, I had had a few drinks at this point,” he clarified. “So, I walked up to him and was like, ‘Bro, with all due respect, uh, I’ve wanted to squeeze Coco’s ass for a really long time.’”

Ice-T, whose real name is Tracy Lauren Marrow, allegedly told him, “‘You know what? I’m just the kind of pimp that’ll let you do it.”

The “Miss Independent” singer, legal name Shaffer Chimere Smith, went on to say that the actor called his wife over and whispered what he wanted her to do in her ear. 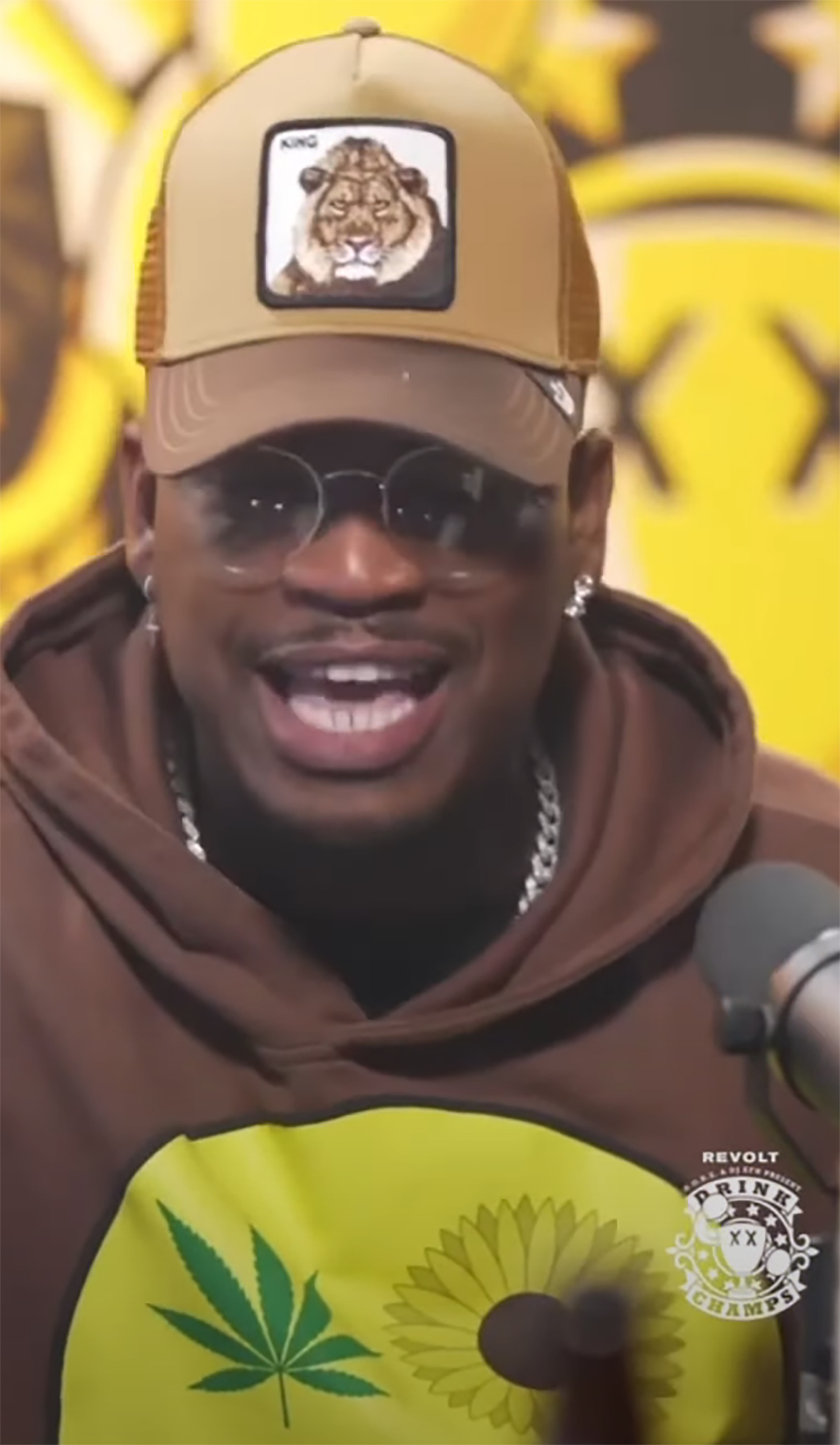 “She looked at him and smiled, then looked at me and smiled, and turned around and bent that thing over, and I grabbed as much of a handful as I could,” Ne-Yo said of the model, whose real name is Nicole Natalie Austin.

“He gave me a pound, and we finished, and we drank and hung out for the rest of the night.”

Baffled podcast host N.O.R.E. simply said, “I’m trying to figure out who’s more gangster in this situation, you, or him or Coco. Or is it all three? I’m taking a shot for that, bro.” 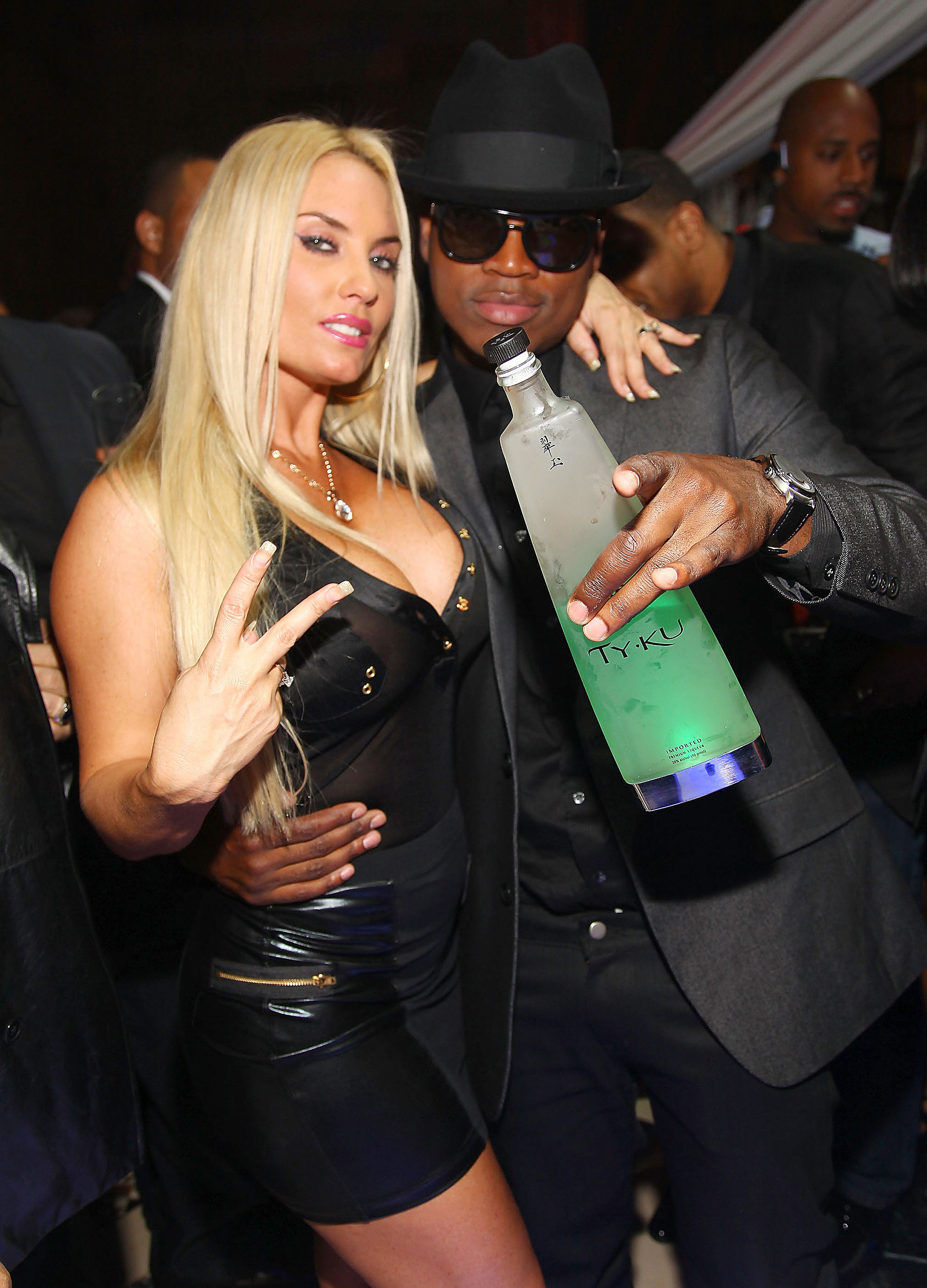 Despite people’s criticism over how Ice-T and Coco choose to parent their daughter Chanel, 6, they are one of Hollywood’s strongest couples.

Earlier this year, they celebrated their 21st anniversary while also ringing in the new year. 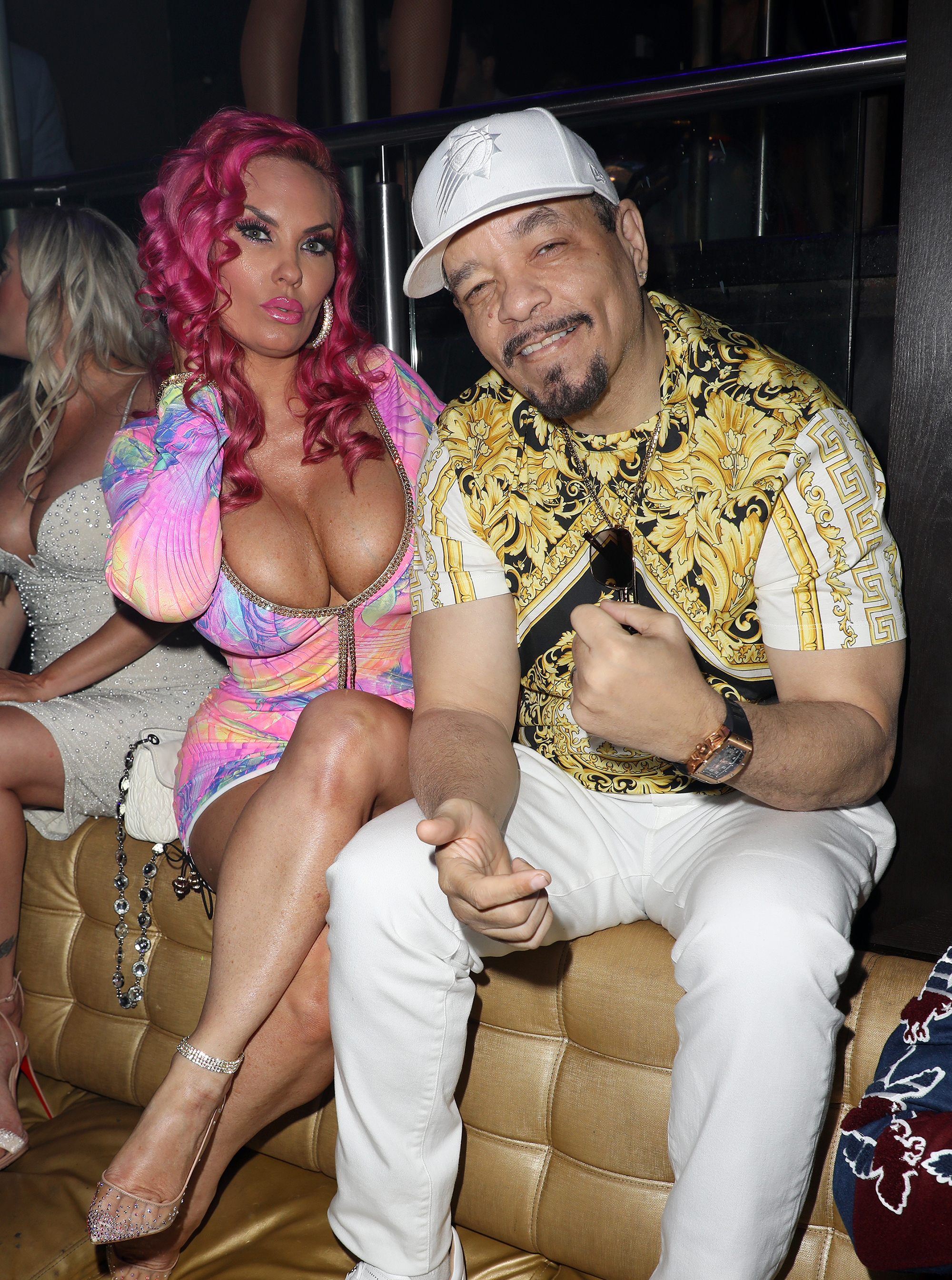 However, the same can’t be said for Ne-Yo after his wife, Crystal Renay, recently filed for divorce. She accused him of cheating and fathering a child with another woman.

Renay and the singer first tied the knot in February 2016. The on-again, off-again couple divorced two years later before marrying again in April 2022.

The pair have three children together — Shaffer, 6, Roman, 4, and Isabella, 1.