DEAR DEIDRE: MY brother has been lured into an open marriage by a seductress, and I’m scared for him.

I am a 40-year-old woman and my brother is 36. We have always been really close. 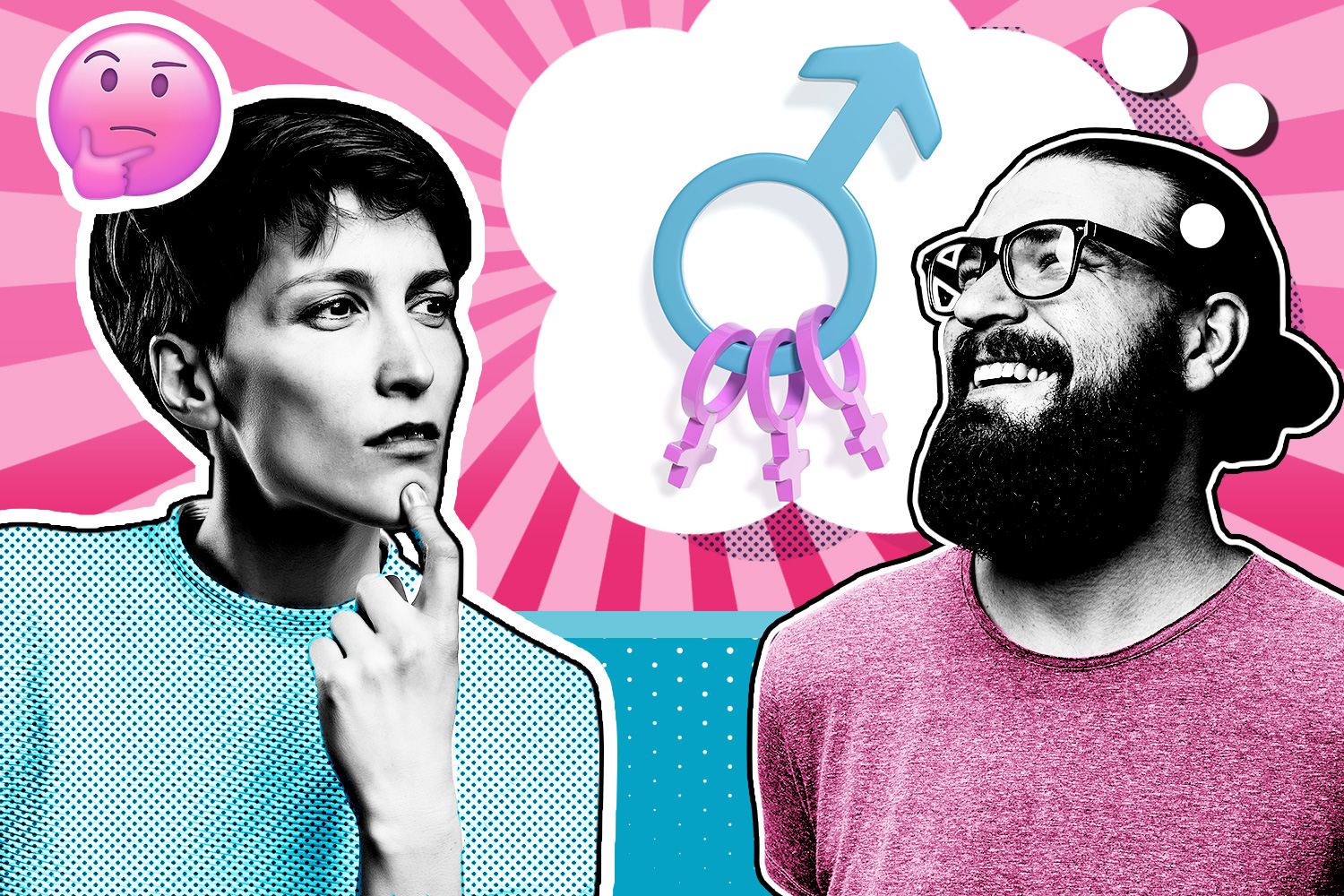 We lost our parents when he was in his late twenties and it felt like it was me and him against the world.

Ever since he was a kid, he has been sensitive — very straight and sensible.

He has had a few girlfriends, but he said he was waiting for the right woman to settle down and have children with. Then, online, he met a woman who completely turned his head.

She is 33 and nothing like his other girlfriends — she’s a bit wild and has an “alternative lifestyle”. She says she’s an artist but I’m not sure she actually works.

Soon after they got together, she told my brother she was polyamorous and that she had other lovers, so he had to accept this. He agreed to share her, without complaint.

For more advice from Dear Deidre

No issue is too small, too large or too embarrassing. Read our personal replies here.

Now they are all getting “married” in some weird ceremony that I’m sure isn’t legal.

I’m really scared for him. I think she is using him for his money and that when she tires of him he will be destroyed.

It’s like he’s under her spell. He’s blinded by beauty and by lust and can’t think rationally.

I have tried talking to him but he tells me I’m being ­ridiculous and should loosen up. He even said I should be more sexually adventurous.

He thinks I’m jealous of his happiness because my marriage is stale. That’s not true — I just want him to be in a stable, loving relationship with someone who is committed to him.

I fear he’ll miss out on the children he would love. I don’t know how to make him see sense.

DEIDRE SAYS: Watching your brother make what seems to you to be a huge mistake must be enormously painful.

But he isn’t a child. He is 36 years old. As his sister, all you can do is to be gently honest with him, even if he ignores you or gets angry. And you can be around to pick up the pieces if and when it all falls apart.

It’s possible he’s discovered that polyamory is something he enjoys. People can change.

Or perhaps he is just blinded by his love for this woman, and in her thrall.

Keep talking to him. Trying to prevent this “marriage” will just drive him away.

You could also try getting to know this woman better. Her lifestyle may not be one you appreciate but it doesn’t make her a bad person.

Sarah Copland’s world transformed a year ago. Her son, Isaac Oehlers, was singing nursery rhymes as she fed him dinner