Ms. Marvel will introduce teen superhero Kamala Khan to the Marvel Cinematic Universe. The studio has announced some of the series cast. And Pakistani actor Fawad Khan recently revealed that he will also be a part of the show.

Fawad Khan will be in ‘Ms. Marvel’ 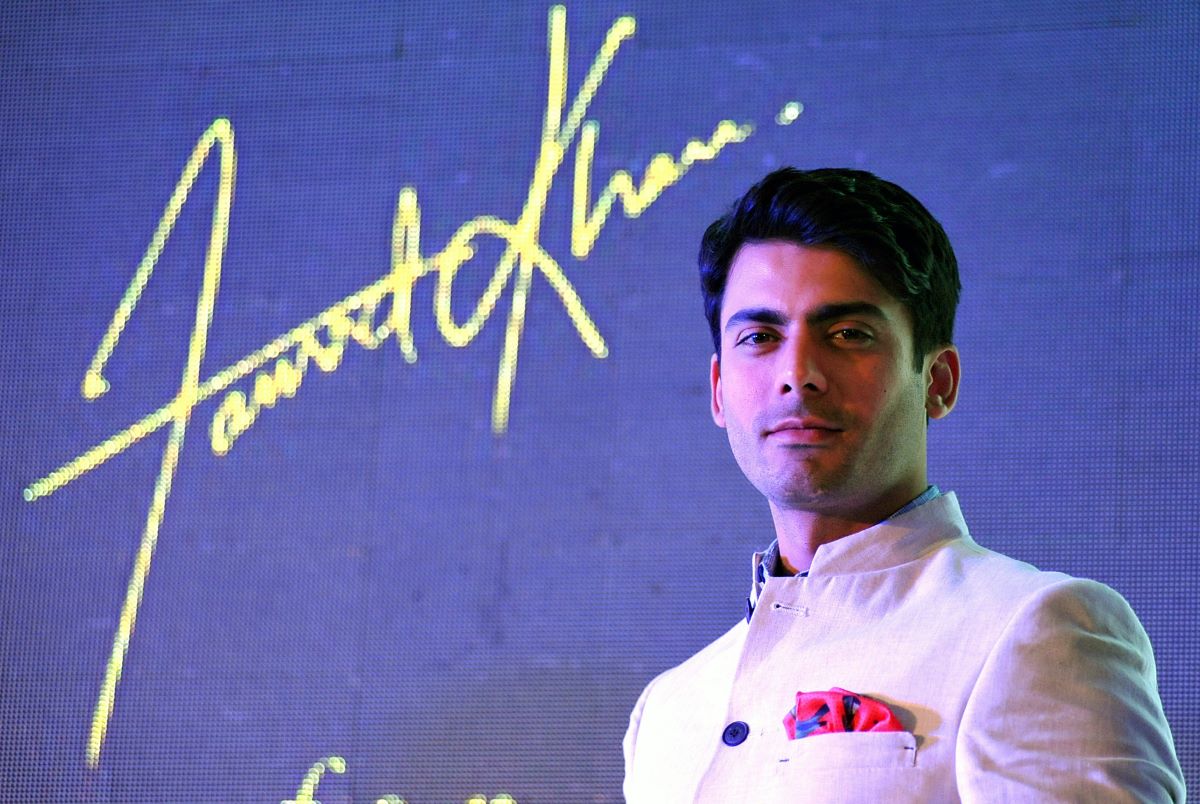 Ms. Marvel is based on G. Willow Wilson, Sana Amanat, Stephen Wacker, Adrian Alphona, and Jamie McKelvie’s Marvel comic book hero Kamala Khan. The Disney+ show will likely center on the teen’s rise from a typical New Jersey kid to a powerful superhero that takes the mantle of Ms. Marvel.

In a recent interview with Film Companion, Khan admitted he filmed scenes for Ms. Marvel. But keeping in line with Marvel’s culture of non-disclosure, he wasn’t able to go into much detail about his role.

Fans of Pakistani TV and Bollywood films know Khan as the heartthrob who earned an international following with his performance in the 2011 Urdu language drama, Humsafar. But the actor/musician has been entertaining audiences since the late ‘90s as frontman for his hard rock band, Entity Paradigm.

Khan started his acting career with the Pakistani TV comedy, Jutt and Bond, and then went on to appear in several drama serials. After the success of Humsafar, Khan appeared in big-budget Bollywood films like Khoobsurat, Kapoor & Sons, and Aye Dil Hai Mushkil. 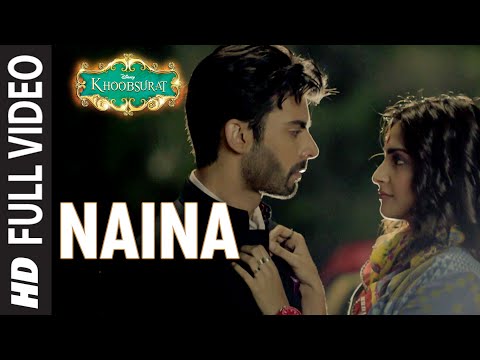 In 2014, Khan picked up the Filmfare Award for Best Male Debut for his role in Khoobsurat. He was also named “Most Beautiful Man” at Vogue India’s Beauty Awards in 2015. And in the Times of India’s 2014 and 2015 “50 Most Desirable Men” polls, Khan ranked third place.

The actor is slated to appear in Pakistani director Bila Lashari’s upcoming film, The Legend of Maula Jatt, opposite his Humsafar co-star, Mahira Khan. Ms. Marvel will serve as Khan’s Hollywood debut.

After the success of Marvel shows like The Falcon and the Winter Soldier, Wandavision, and Loki, fans are anxiously waiting to see what excitement Ms. Marvel brings to the MCU. Along with Khan’s casting, the studio has announced the show will star Iman Vellani as Kamala Khan; Aramis Knight as Kareem / Red Dagger; Saagar Shaikh as Kamala’s brother, Amir; Zenobia Shroff and Mohan Kapoor as the hero’s parents Muneeba and Yusuf; RIsh Shah as Kamran; and Matt Lintz as Kamala’s best friend, Bruno Carrelli.

Marvel head Kevin Feige has also hinted that the show will crossover with Captain Marvel. And he revealed that Vellani will appear in the sequel opposite Brie Larson and Teyonah Parris.

Ms. Marvel is slated for a mid 2022 release, after the premieres of She-Hulk and Secret Invasion.