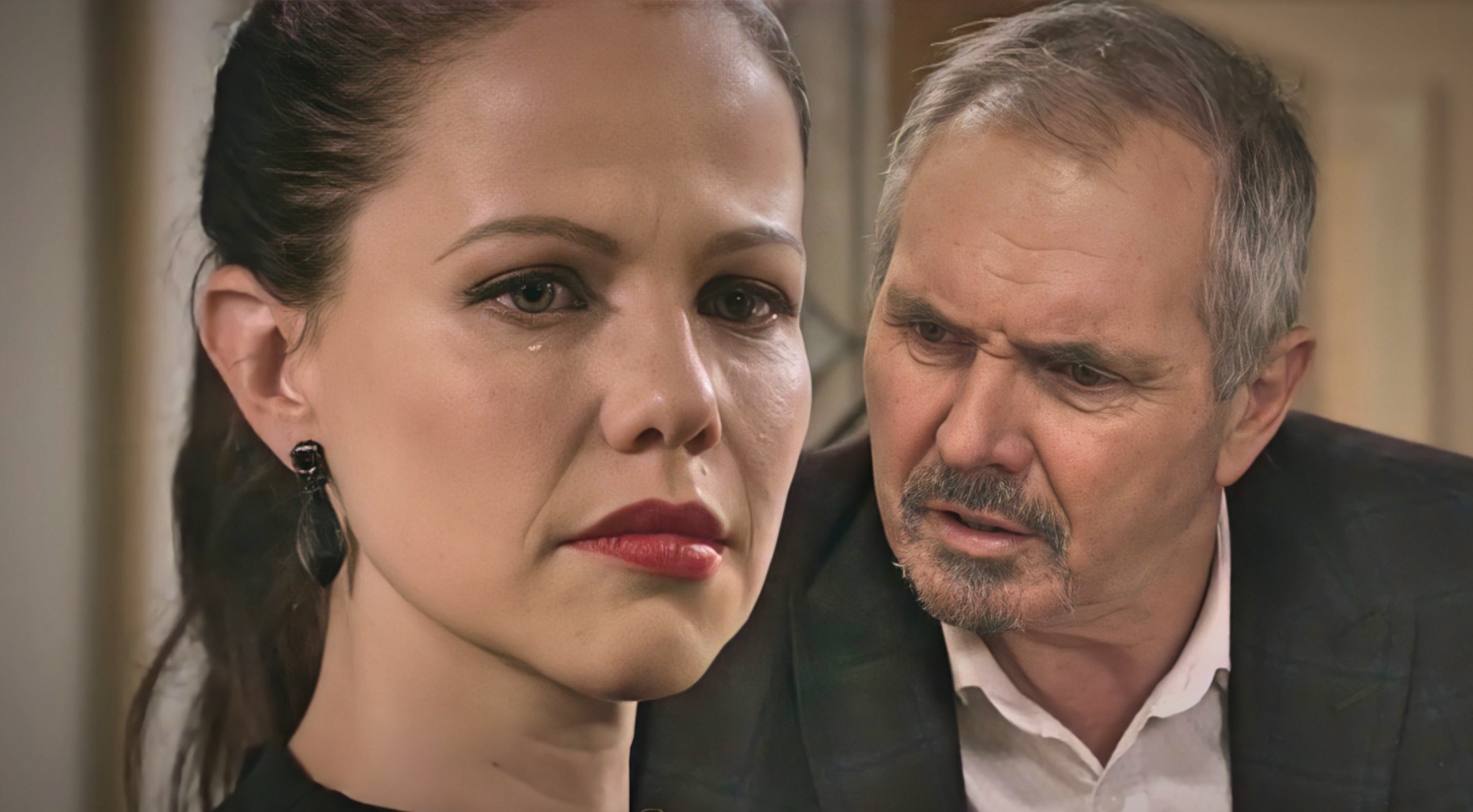 Karl Kennedy (Alan Fletcher) may rue the day he invested in Montana Marcel’s (Tammin Sursok) business in Neighbours, as it’s been made clear that she’s harbouring a major secret.

Montana rocked up in Erinsborough several weeks ago, and wasted little time in making an impression on just about everyone she crossed paths with.

Karl, like the masses, was swept away by the esteemed fashion designer, and when he got wind of the fact that she was looking for investors for her new make-up rage, GlaMM, his interest was piqued.

Susan (Jackie Woodburne), however, warned him to keep his money in his wallet and instead focus on the tram, which they’d just bought from Kyle Canning (Chris Milligan).

Karl agreed to do as he was told, but afraid of missing out on the opportunity to make a fortune, he went behind Susan’s back and invested hundreds of thousands in GlaMM, telling Montana that he truly believes in her.

Little does he know, however, that he’s just made a big mistake.

Paul Robinson (Stefan Dennis), you see, has been investigating Montana, with PI John Wong on the case.

The investigation proved incredibly fruitful, with Paul remarking that he’s glad he decided against investing in her make-up range, after he took a look at Jon’s report.

Montana’s big secret wasn’t explained in detail, but it’s clear she’s having cashflow issues, with the preview for Thursday’s (April 14) edition of the Channel 5 soap seeing Paul confronting her on the subject.

‘Montana, you are drowning!’, he exclaims, adding that she is ‘trying to take everyone else down’ with her.

The question is: will Karl lose his fortune after his bold move in investing? Will he discover that he’s not, like he reckons at the minute, going to become a millionaire?

What’s more, how will Susan react when she learns what he’s done? We wouldn’t like to be in Karl’s shoes right now, that’s for sure!

Neighbours continues Thursday April 13 at 1:15pm and 6pm on Channel 5.