The board game “Monopoly” will be the next classic entertainment brand to receive a socially conscious makeover, publisher Hasbro announced this week.

Hasbro will change all 16 of Monopoly’s “community chest” cards to remove outdated concepts. The company said the classic versions of the cards, which included prompts referencing beauty contests and holiday funds, were “long overdue for a refresh.”

New community chest cards will focus on topics that emphasize “community.” Hasbro asked the public to vote on potential replacements, with rewards for in-game actions such as rescuing a puppy or shopping local among the options. Other cards would penalize players for forgetting to recycle or blasting music too late at night.

CALIFORNIA THEME PARKS ALLOWED TO REOPEN AS EARLY AS APRIL 1

“The world has changed a lot since Monopoly became a household name more than 85 years ago, and clearly today community is more important than ever,” said Eric Nyman, Hasbro’s chief consumer officer. “We felt like 2021 was the perfect time to give fans the opportunity to show the world what community means to them through voting on new Community Chest Cards.” 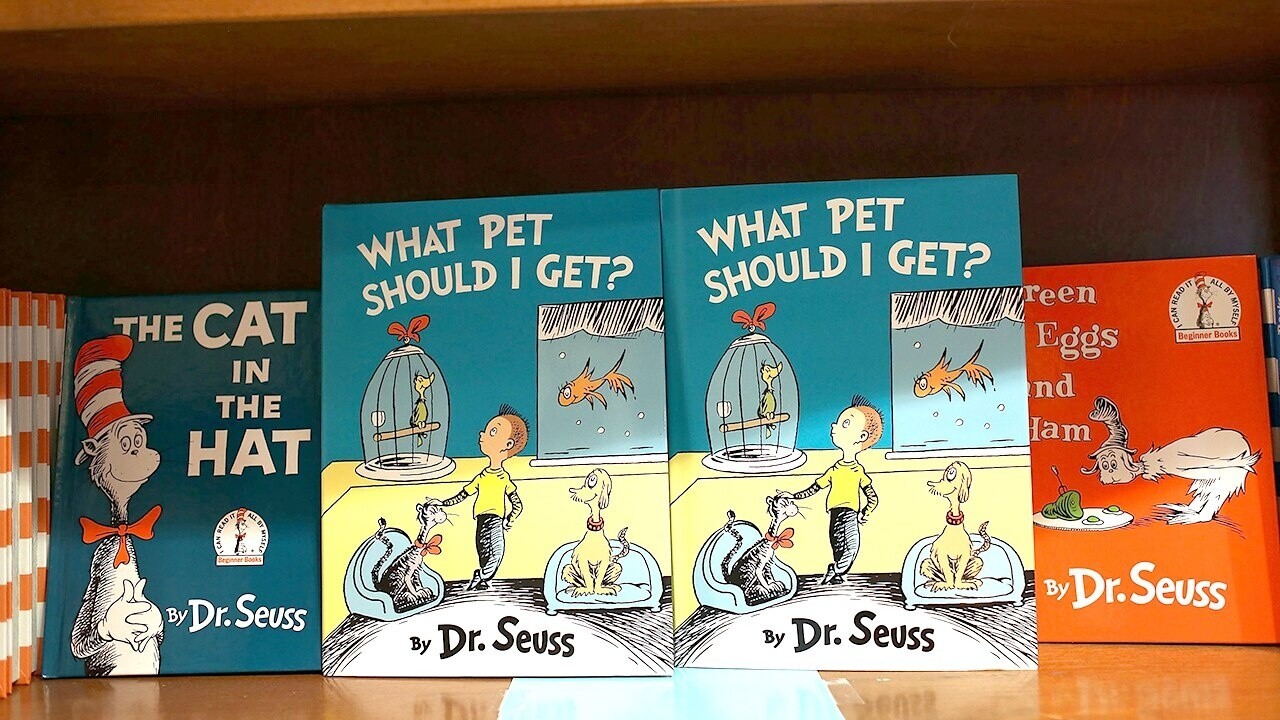 Hasbro said the updated version of Monopoly featuring new community chest cards will be available this fall. It wasn’t clear if a classic version of the game will still be sold.

Not everyone was pleased with Hasbro’s announcement. Critics took to social media to voice their displeasure with the company’s decision.

“Hasbro are wanting to “update” the game: I say, “Don’t tamper with a classic. I still want to win a Beauty Contest and collect £ 10!,” said Gyles Brandreth, a former European Monopoly champion.

“No. Just no. What makes the game so awesome is the dated quality….” another social media user wrote.

The change to Monopoly was announced weeks after Hasbro said it would rebrand its “Mr. Potato Head” product line to “Potato Head.” The company said the move was meant to “better reflect the full line.”

Earlier this month, Dr. Seuss Enterprises drew scrutiny from conservatives after it announced it would no longer publish six of its books due to "insensitive and racist imagery."