Champagne, wines, gin and whisky are the latest goods to be hit by a lack of containers on ships, jammed ports and the shortage of HGV drivers. 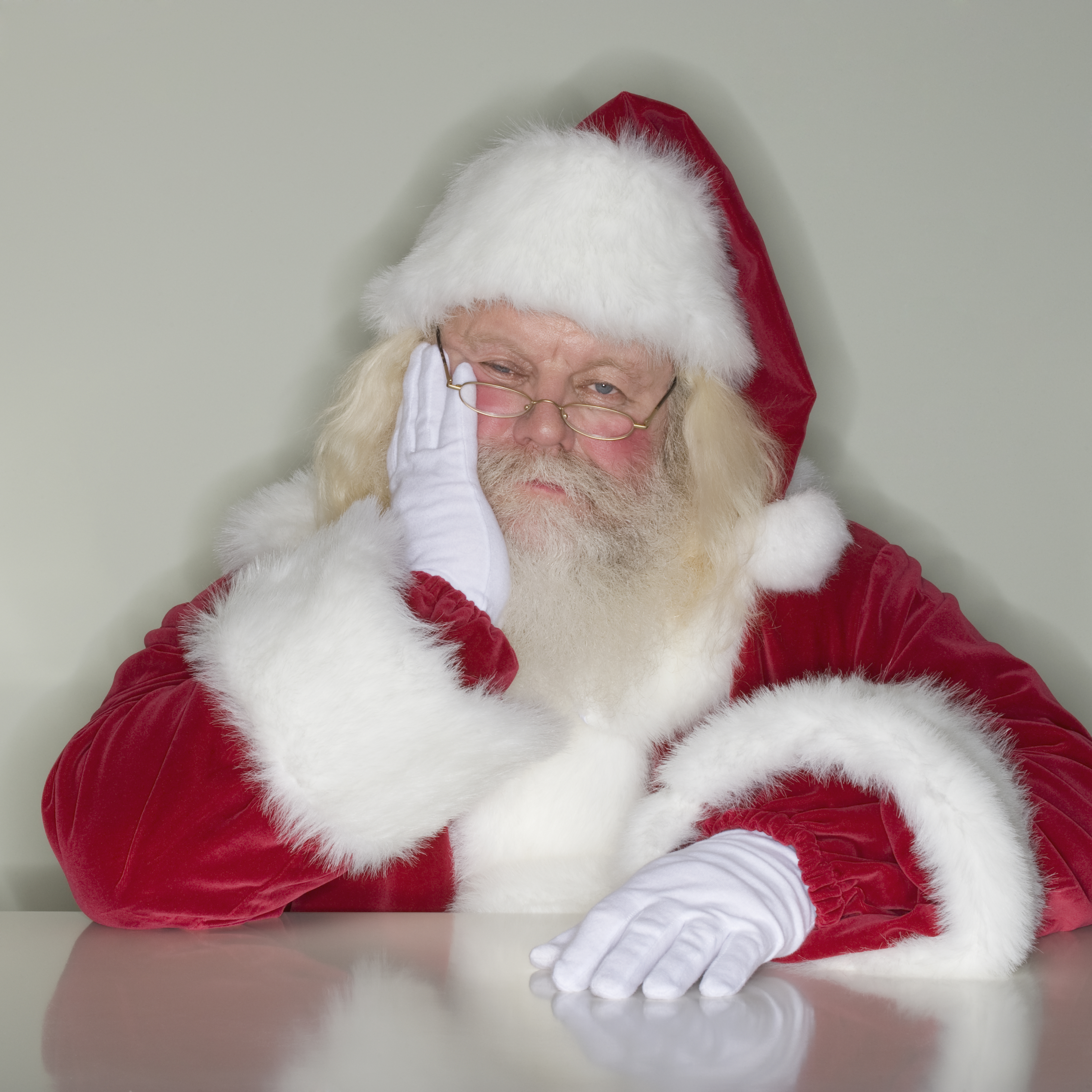 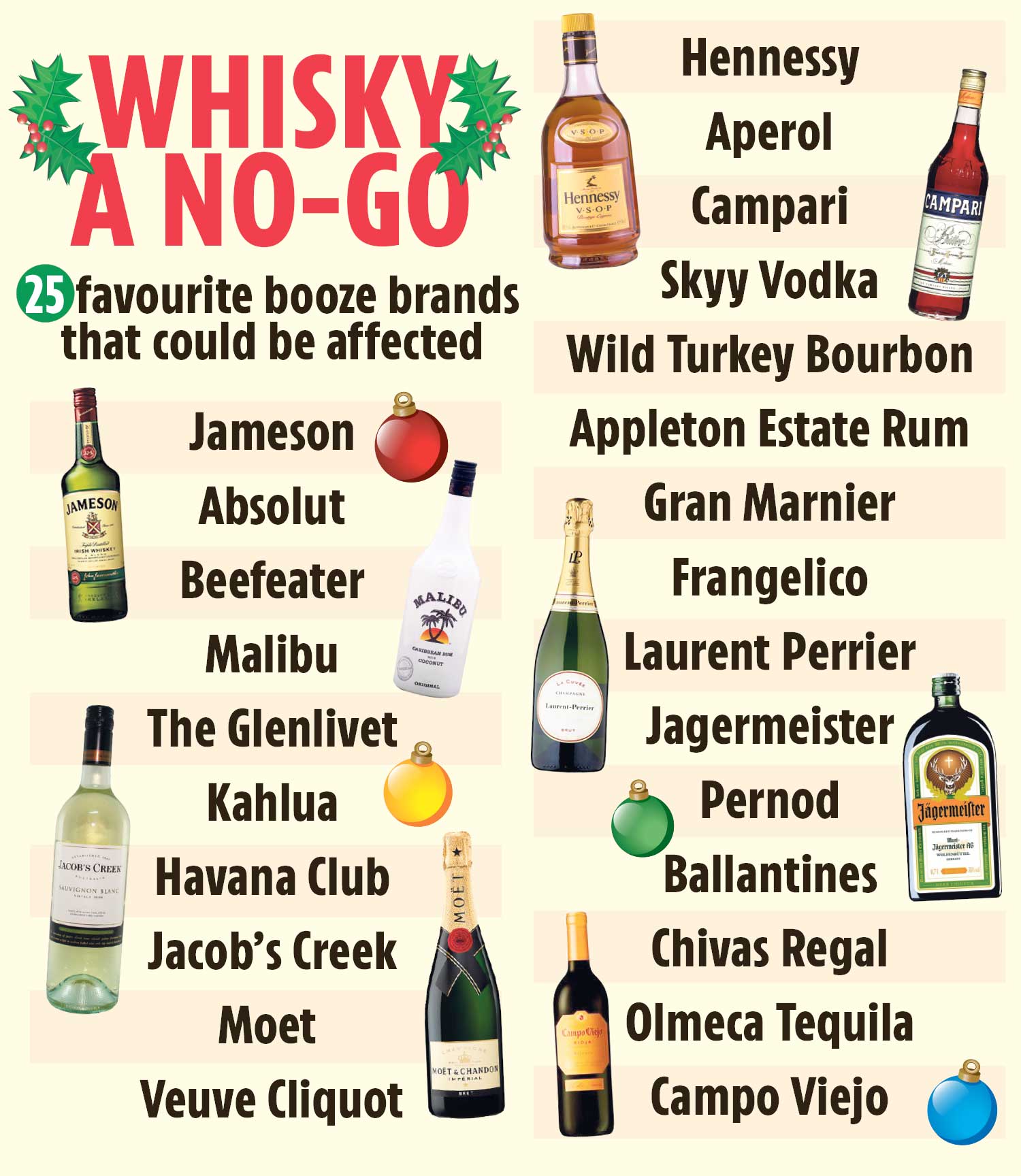 Festive staples mulled wine and Buck’s fizz could be affected.

Worried booze producers have written to the Government to warn of shortages and price rises.

A letter organised by the Wine and Spirit Trade Association demands action “to avoid some of our favourite tipples from disappearing from the UK supermarket shelves”.

Deliveries are taking five times longer than they were a year ago — on average 15 days rather than the usual two or three — meaning huge bottlenecks to get booze on shelves in time for the holidays.

The higher cost of shipping booze to the UK, then getting it from ports to depots and to supermarkets, is up seven per cent.

Some big brands can absorb this but many, especially smaller ones, are passing them on to customers.

Beer and other tipples are expected to be fully stocked on the shelves as usual.

The WSTA said wine and spirits shelves will also be stocked — but shoppers may not have the same choice they are used to.

It means lovers of fancy Absolut vodka might have to settle for cheaper Glen’s — dubbed the “guaranteed hangover” vodka.

Manchester-based Kingsland, one of the UK’s three biggest wine producers, was one of the signatures on the letter.

Managing director Ed Baker said: “We are bottling 2.5million to three million litres a week — that is slightly lower than normal as a result of the supply chain issues.

“We have already had hold-ups bringing wine in from South Africa, Australia and New Zealand.

"That was due to a lack of shopping containers and then hold-ups at ports.”

The WSTA has received several reports from its members who are highlighting that importing products is now taking up to five times longer than they were a year ago.

Frustrated firms have found that drivers and vehicles are increasingly unpredictable in their arrival times, meaning goods are either not ready or are left waiting for collection.

WSTA boss Miles Beale said: “There is mounting concern amongst our membership that unless urgent action is taken, we will fall deeper into delivery chaos.

“Some 49 members have put their names to our letter calling on the Transport Secretary to extend the temporary visa scheme and improve transport routes.

“We are already seeing major delays on wine and spirit delivery times which is pushing up costs and limiting the range of products available to UK consumers.

“Government needs to do all it can to ensure British business is not operating with one hand tied behind its back.” 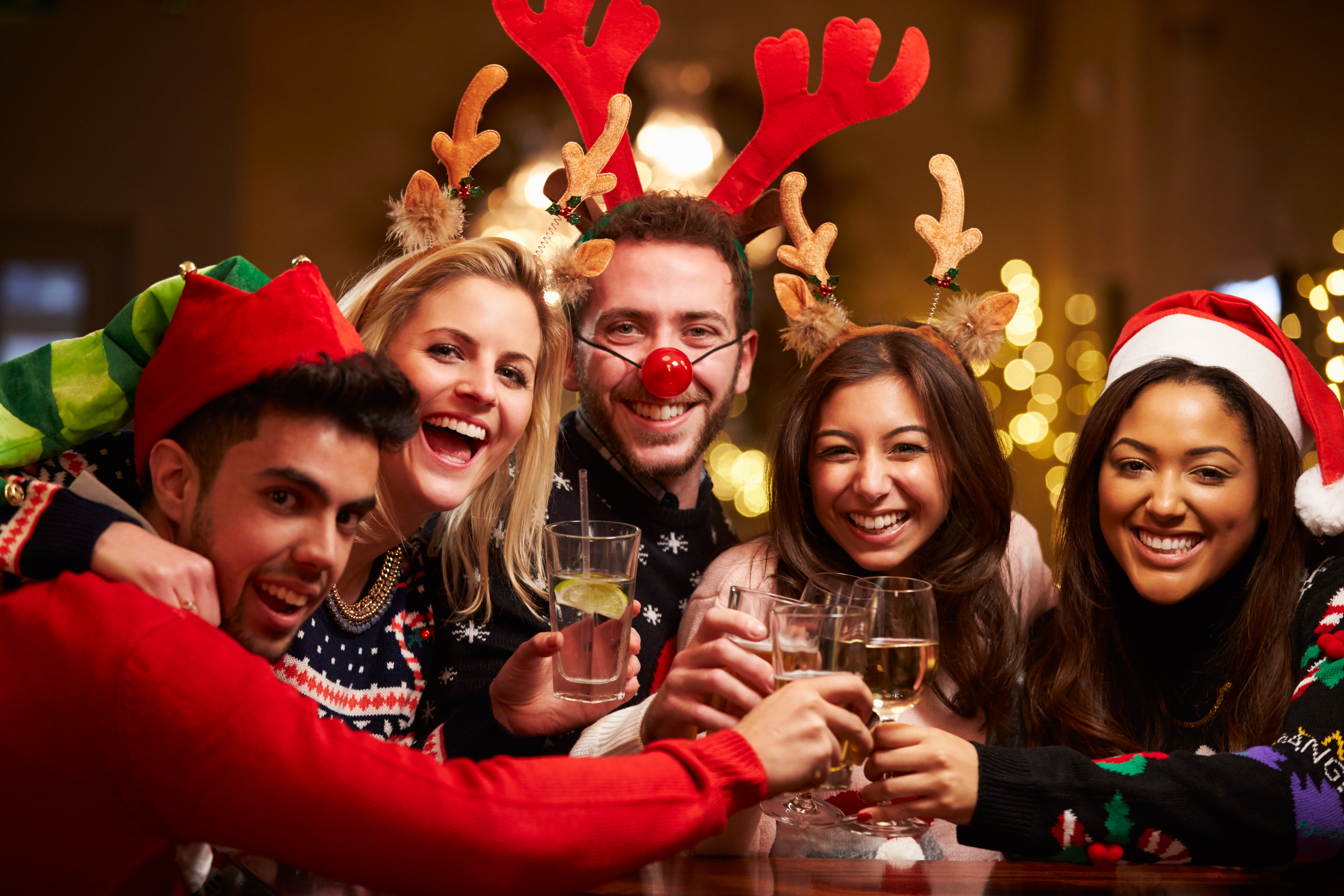