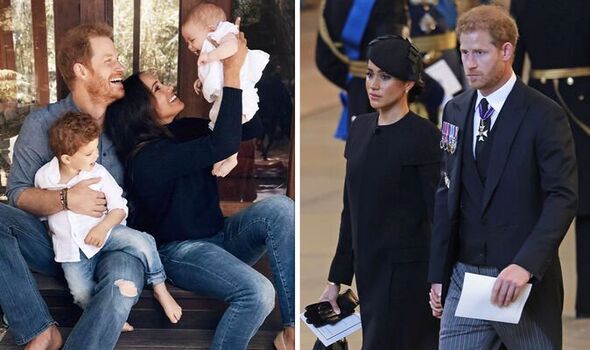 The Duke and Duchess of Sussex stayed in the United Kingdom to attend Queen Elizabeth’s funeral which was held in Westminster Abbey, in London, on September 19. By that time, the couple had been away from their children, Archie and Lili, for more than two weeks since they left them in their California home to attend their charity engagement on September 4.

The couple was attending the WellChild Awards in London when Harry was given the news about Queen Elizabeth’s deteriorating health.

Before that, Harry and Meghan travelled to Germany to launch the countdown of the Invictus Games in Dusseldorf.

Prince Harry headed to Balmoral straight away to join Princess Anne, Prince Edward and Prince Andrew as well as his father and brother, King Charles and Prince William, while Meghan stayed in the capital.

Since then, the couple has been seen with the rest of the Royal Family in various ceremonies as well as at the Queen’s funeral earlier this week. 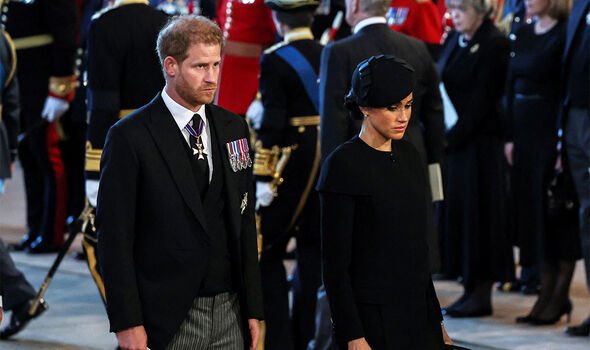 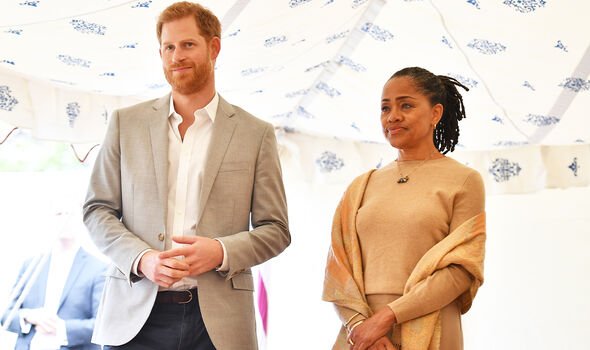 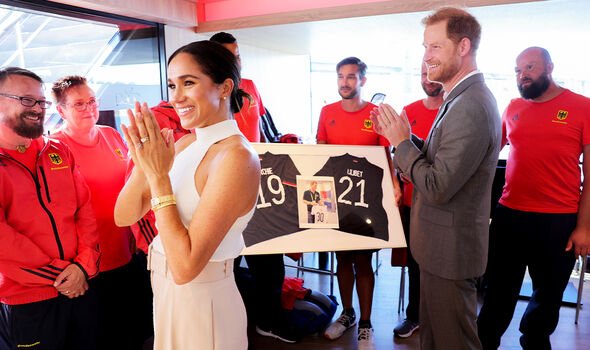 A source commented: “Meghan and Harry are preparing to return to Montecito almost immediately after the funeral, where they’ll be reunited with Archie and Lilibet after being separated for over two weeks.

“They’ve missed the kids like crazy and have been FaceTiming them every day, but can’t wait to see and hold them again after a poignant few weeks.”

This is “the longest amount of time they’ve been apart from their children,” the source told Us magazine.

Archie, who is now three years old, and Lilibet, 15 months, are reportedly staying with Meghan’s mum Doria Ragland in their Montecito home, in California.

Harry and Meghan’s time in the UK has been a difficult one as they have been separated from their children for a long period of time at the same time they had to carry out public engagements after the Queen’s death.

Parenting expert Gifty Enright commented on how the children and parents handled the time apart.

She explained: “Leaving young children with other people is always a worrying time for parents even if they are being looked after by people you trust.

“However for Harry and Meghan who have had to travel to the UK for the Queen’s funeral, the separation assumes another dimension as they are in mourning.” 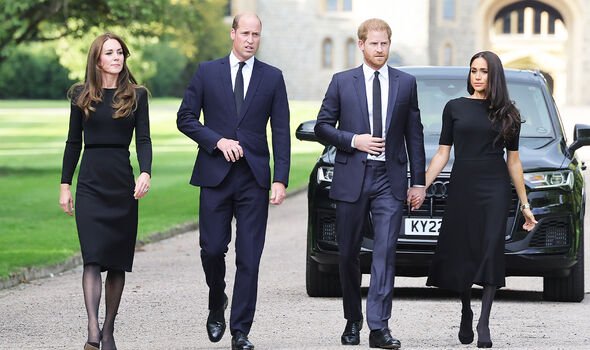 Gifty said this separation “is often harder on the parents than on the children”, who were looked after by Meghan’s mother.

She commented: “The children, so as long as they are with someone they know, have been fed, have someone to play with, and their routine is not disrupted, they will not be thinking too much about how they are feeling in the short term.”

However, the parents “torture themselves with feelings of guilt and worry,” something the expert suggested probably Meghan and Harry experienced.

Gifty said Harry and Meghan, “particularly at this time when they are grieving will be feeling more emotionally vulnerable”.

“They will want to be holding their nearest and dearest even tighter which is what will make them miss their children even more,” the expert added.

Prince William invited Meghan and Harry to make an appearance in Windsor greeting mourners with him and Kate while they were in the UK.

King Charles also mentioned the Duke and Duchess of Sussex during his inaugural speech as the new monarch.

He said: “I want also to express my love for Harry and Meghan, as they continue to build their lives overseas.”