The Oscar winner on why filming Nightmare Alley was a bright spot in the past year. 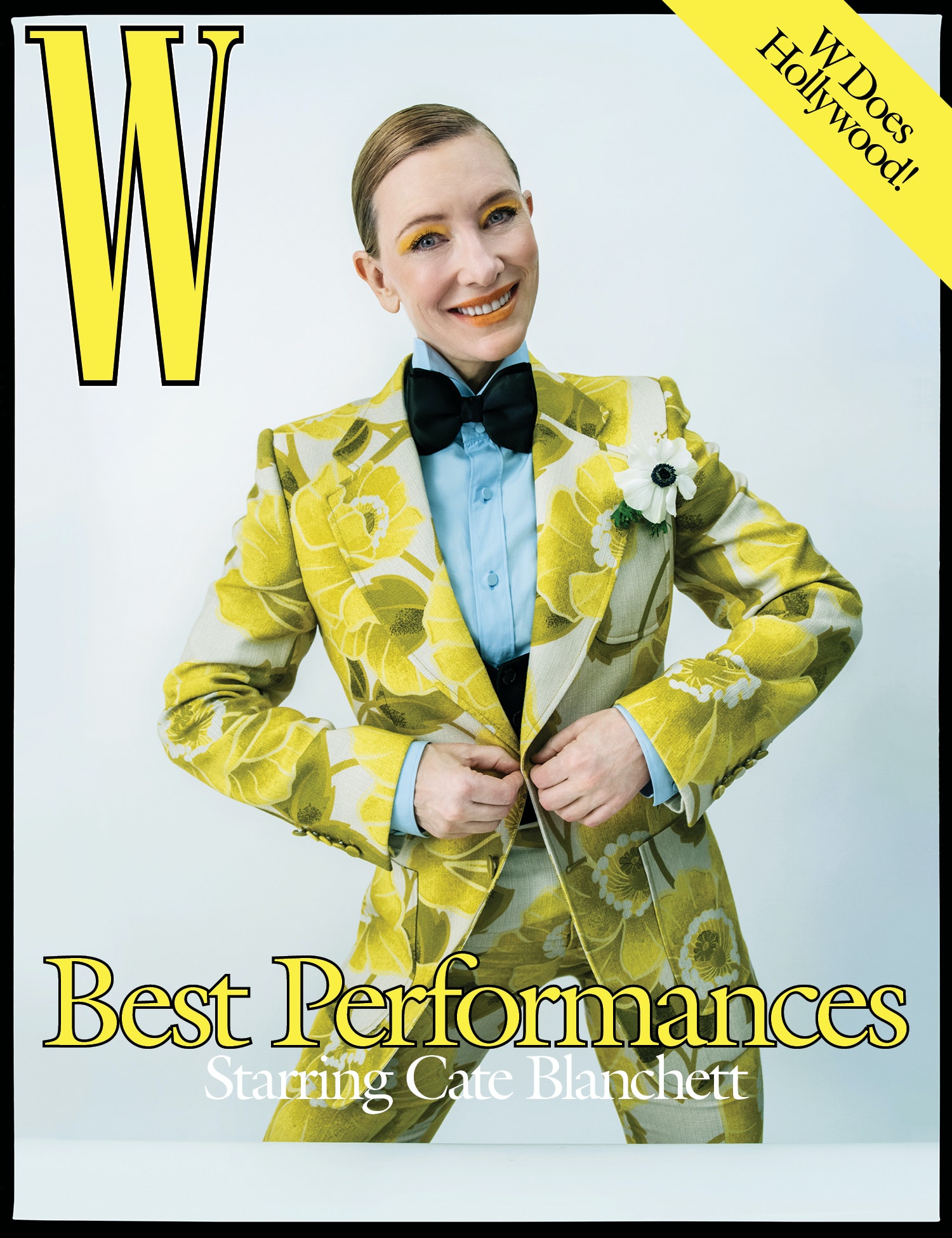 The plot of Guillermo del Toro’s Nightmare Alley could be boiled down to a game of cat and mouse. Cate Blanchett’s Lilith is hell-bent on exposing Bradley Cooper’s Stan as a quack, and she sure doesn’t mind taking the purported mentalist’s girlfriend, played by Rooney Mara, down with him. (Suffice to say, this is not the Carol reunion we envisioned.) For W’s annual Best Performances issue, Blanchett shares how starring in the film brightened her pandemic experience—along with a bit of gardening on the side.

Production on Nightmare Alley was stopped for six months during lockdown.

Yes—and that was fine. I love the project. I saw Tod Browning’s Freaks at an impressionable age, and it was so full of humanity. I’ve always been fascinated by the circus or carnival world. I saw the original [1947] Nightmare Alley with Tyrone Power, and I loved that in the film, everything was a game. [In this version], I play the traditional femme fatale—I draw men to their doom. But I saw my character, Lilith, as a beacon of truth in a perverted way. Someone who was able to excavate the truth from a person who did not want the truth revealed.

The film is set in the world of fortune-telling and “carny” workers. Have you ever had your fortune told?

Years ago, I played a psychic in a Sam Raimi film called The Gift. I’d never even had a reading, so I thought I should. She said some very strange things that didn’t make sense at the time, including that I would have four children. Much of what she said came to pass—and here I am with four children! Part of me wanted to rush back and see her again, and part of me never wanted to see her again. [Laughs]

What were your Covid activities during the film’s six-month break?

I gardened for England! Couldn’t stop planting! We had a derelict greenhouse on our property that we brought back to life. I practiced the piano. And I also watched every episode of The Sopranos, which I had never seen. I can’t look at a screen now—I have PTSD about watching anything at home. I want to be out: in a cinema, a concert hall, a theater, experiencing something with strangers. I miss that communal bond.

Do you think Nightmare Alley has a larger message?

Yes. The more one tries to conceal one’s true nature, the more those tendencies will have an impact on your life. It’s one thing to lie—it’s another thing to believe your lies. (And my character reveals the truth.)