What does Matt Damon think about Bennifer 2.0?

The Brooklyn Black Tie Ball hosted perhaps its starriest year yet as Hollywood types keep migrating to the borough. 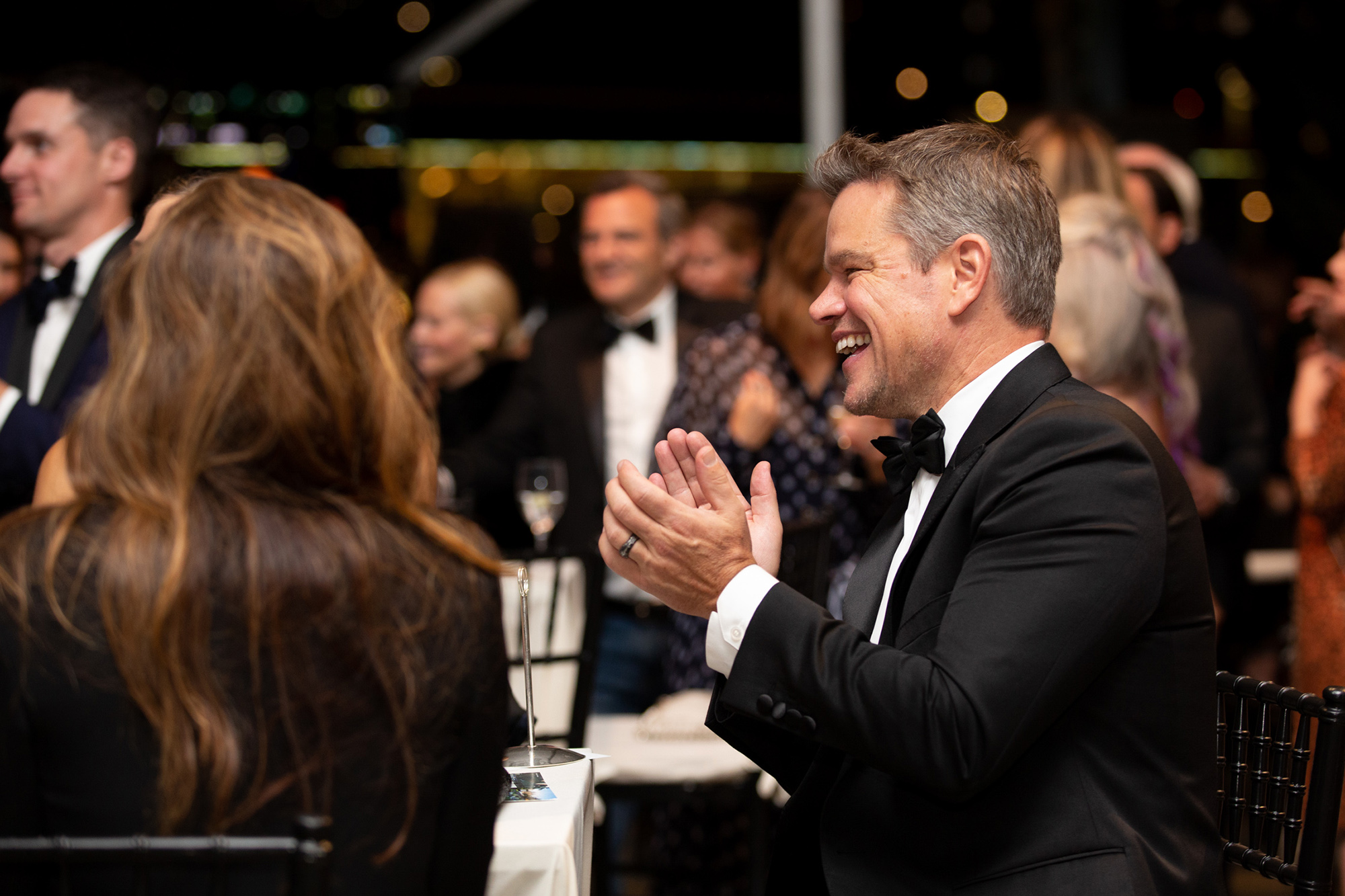 Adams, the former cop and Brooklyn Borough President, shared with the crowd of his time in Brooklyn Bridge Park, “I was here during the first days of COVID, when five of my close friends transitioned from the physical to the spiritual, I walked through this park.” 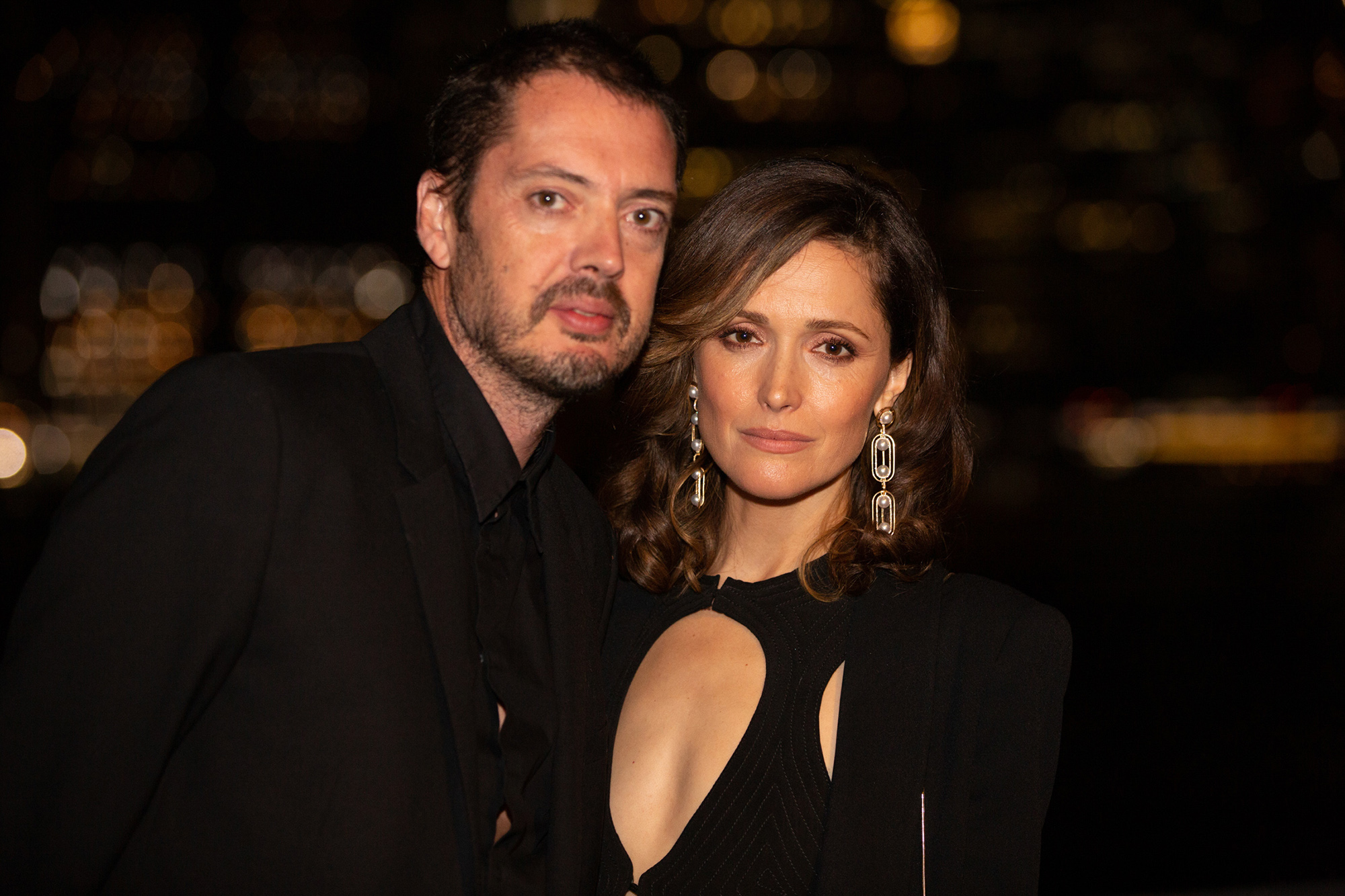 He also told the crowd that he came to the park for solace after his mother died in April, and, “You may look at your moments here, and your contributions, as just an insignificant donation to a place in our city — no, it is not. It’s the great equalizer.

“You come here as a billionaire or a person looking for a job, you experience the same thing. The same grass, the same trees, the same waterfront. This is what makes us great … I’m excited about what we’re going to become.” 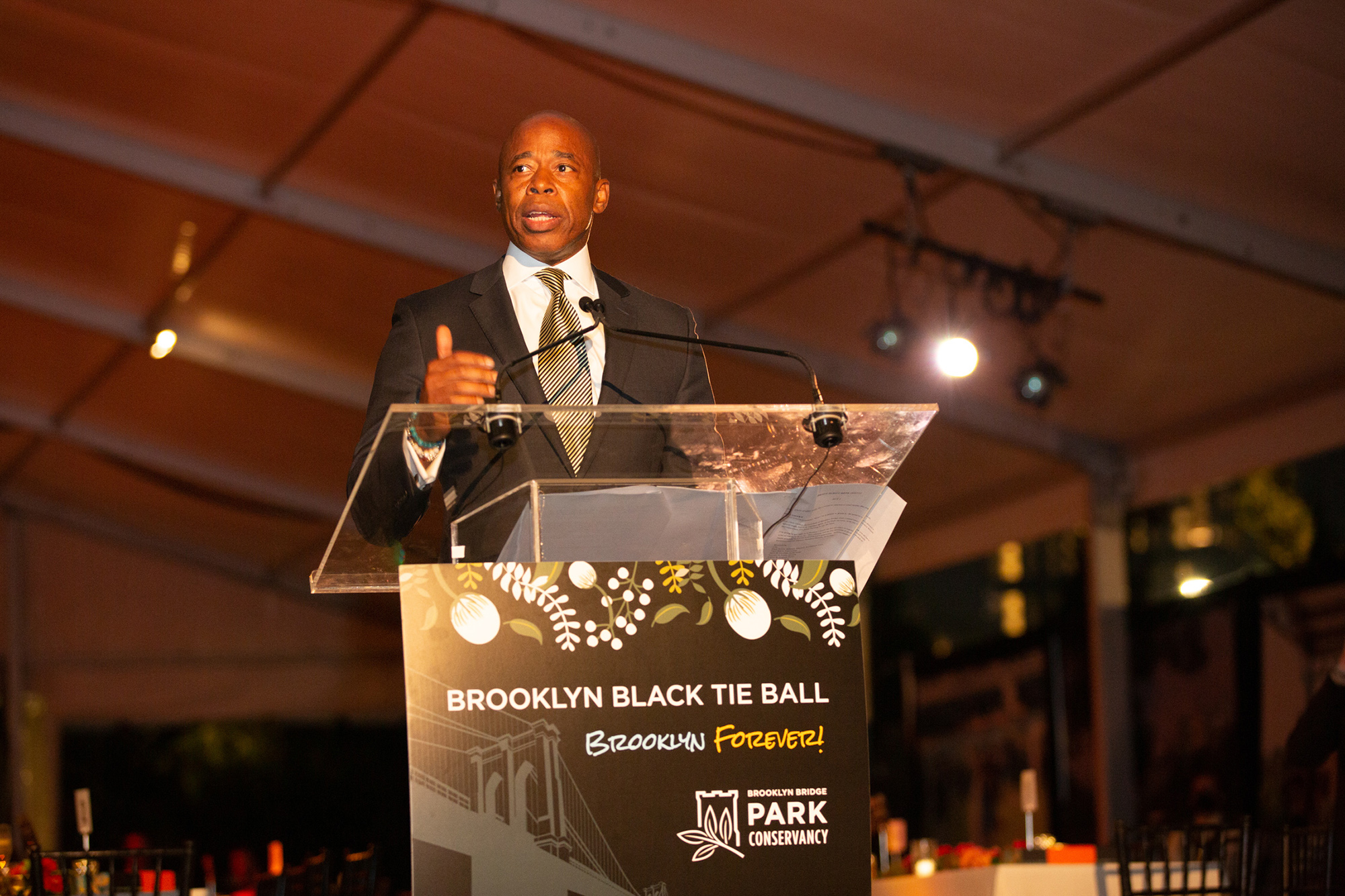 He assured the gathering that, “We will celebrate again,” after the pandemic, and that, “New York is being watched by the globe — how we respond will determine how the globe responds… This is a significant moment for us.” 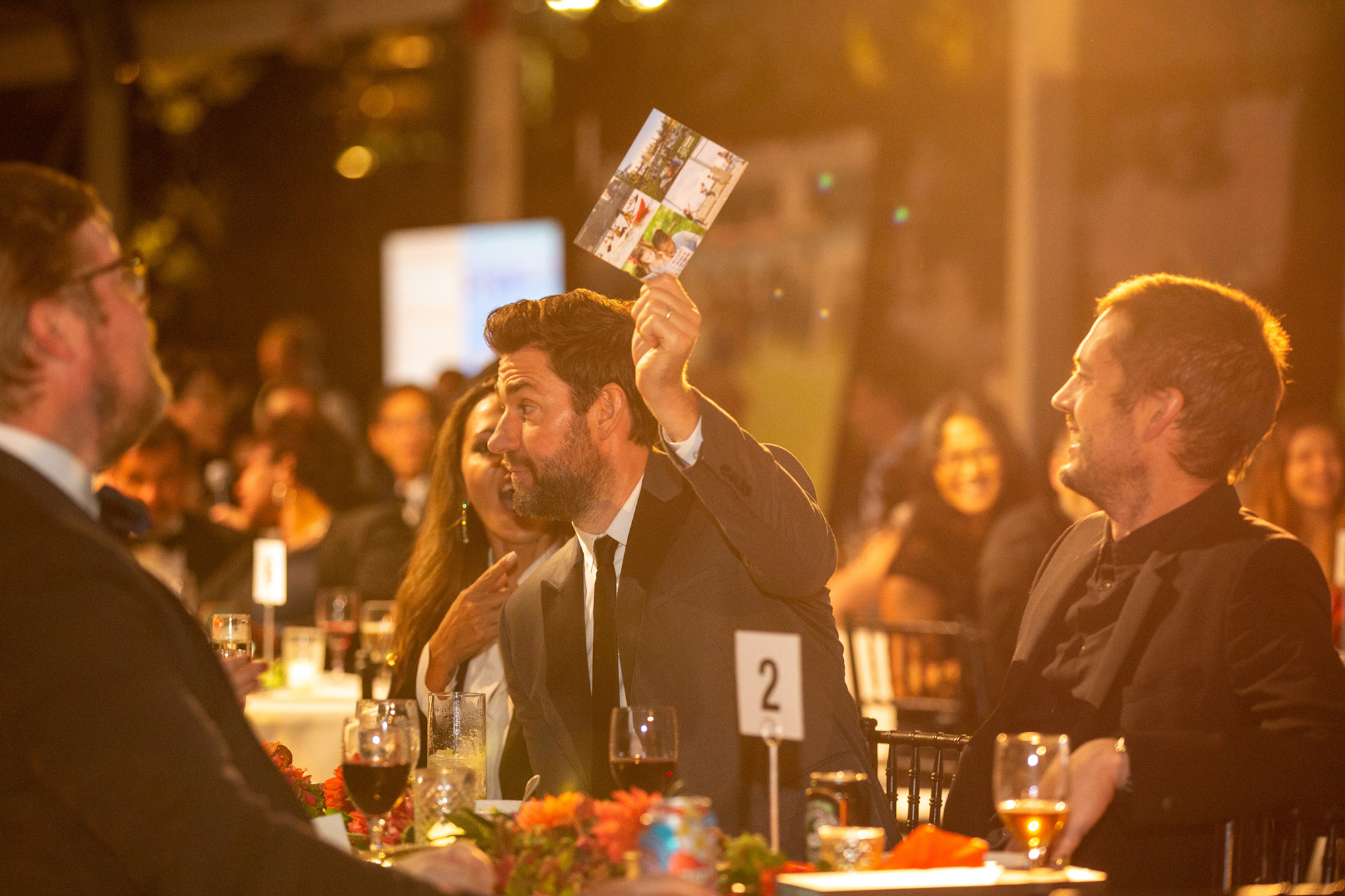 He closed by quoting an unlikely source: “If I can borrow from a Brooklynite, the owner of Snapple,” he said, “we are going to be successful because we are made up of the best stuff on earth. We are New Yorkers.” 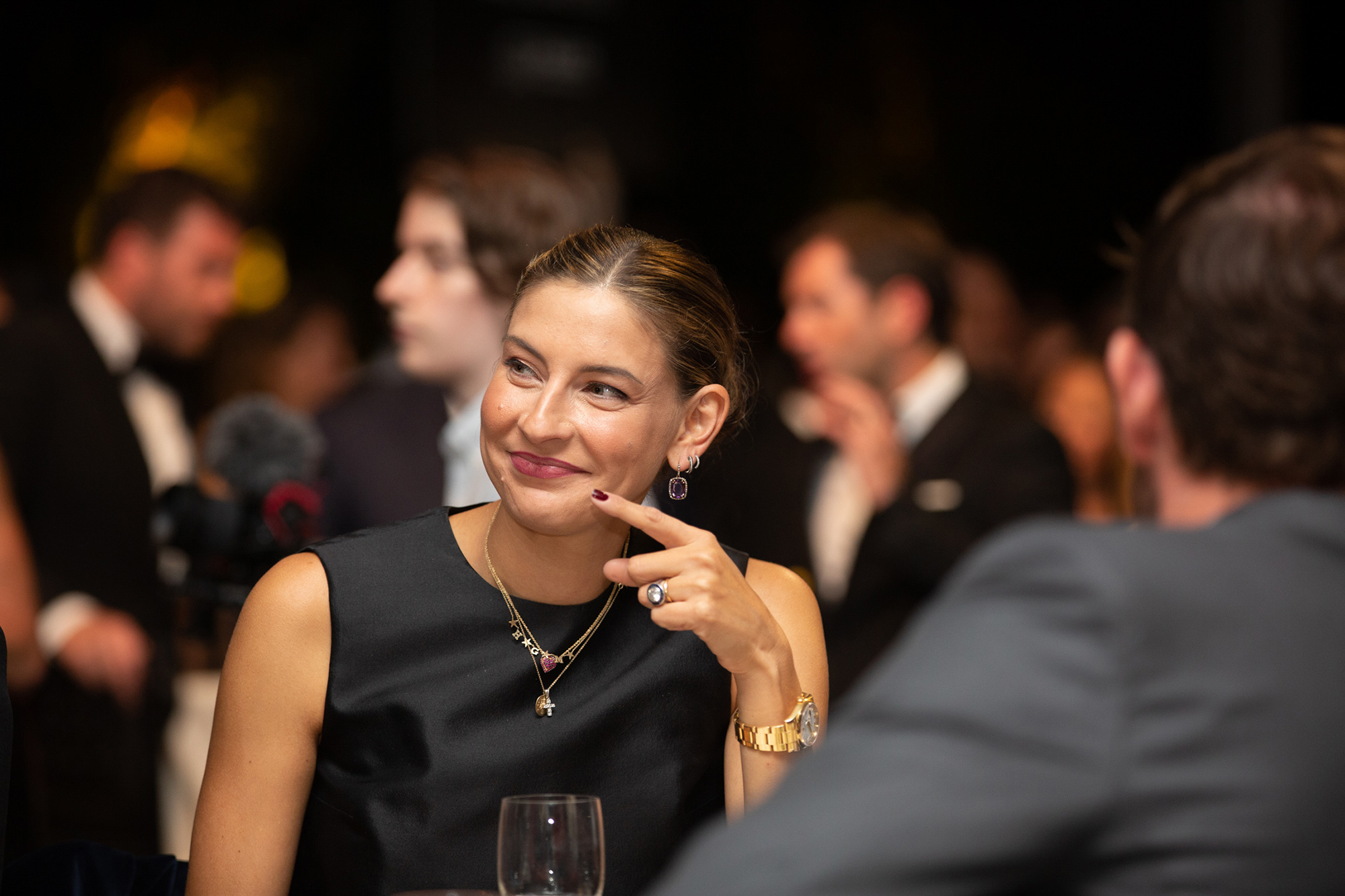