Madonna: ‘I’m struggling to understand how to be a mother’

Madonna’s daughter Lourdes Leon took some time out from her Caribbean vacation Saturday to pose on Instagram in an incredibly daring dress.

The 26-year-old singer — who makes music under the name Lolahol — left little to the imagination in a black maxi that was completely shredded from top to bottom, putting her tiny matching undies on display.

The star’s friend and collaborator Trinity Vigorsky, who goes by Eartheater on Instagram, coordinated with her pal in a tied-together white tank dress that showed plenty of skin as well.

Leon, who’s staying at the Palm Heights hotel in Grand Cayman, paired the slashed-up style with long beach waves and a smokey eye. 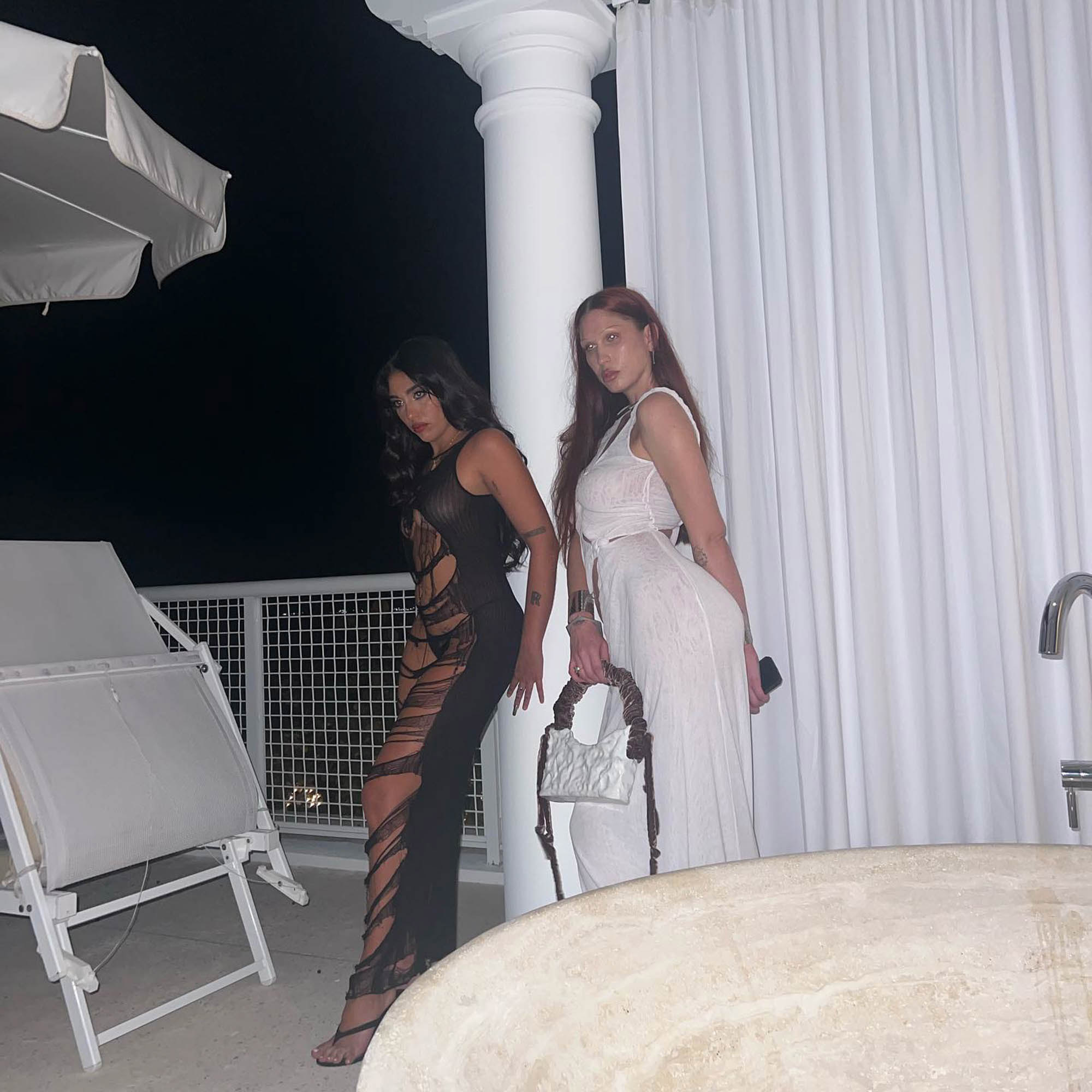 Madonna’s eldest daughter is no stranger to a shredded ensemble, having sported a similar stringy top at a LaQuan Smith fashion show last September. 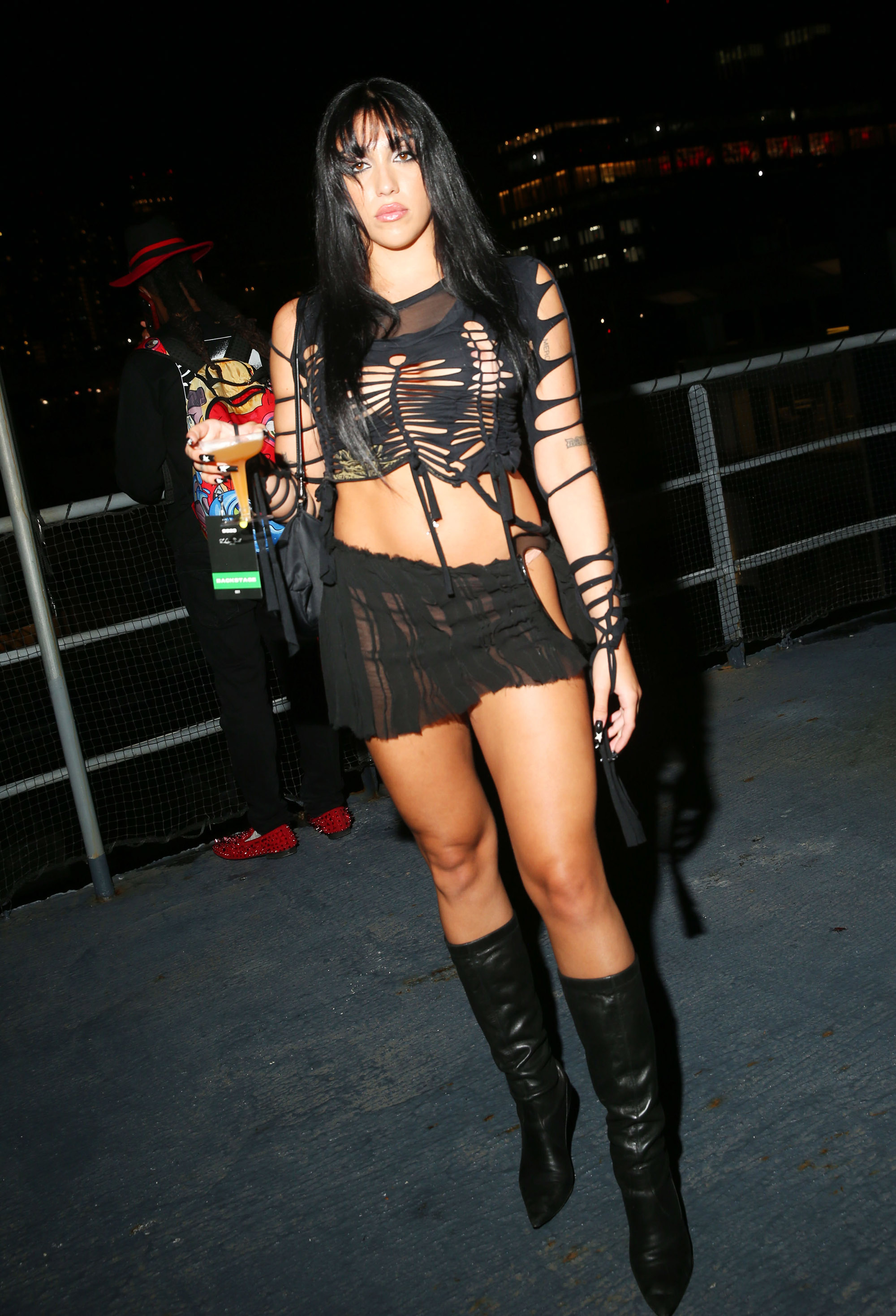 She often coordinates with her pop-star mom, having recently attended Saint Laurent’s Art Basel bash celebrating the house’s “Sex by Madonna” exhibition in a black crop top, high-slit maxi skirt and cross necklace while the Queen of Pop, 64, opted for black lingerie and a riding crop. 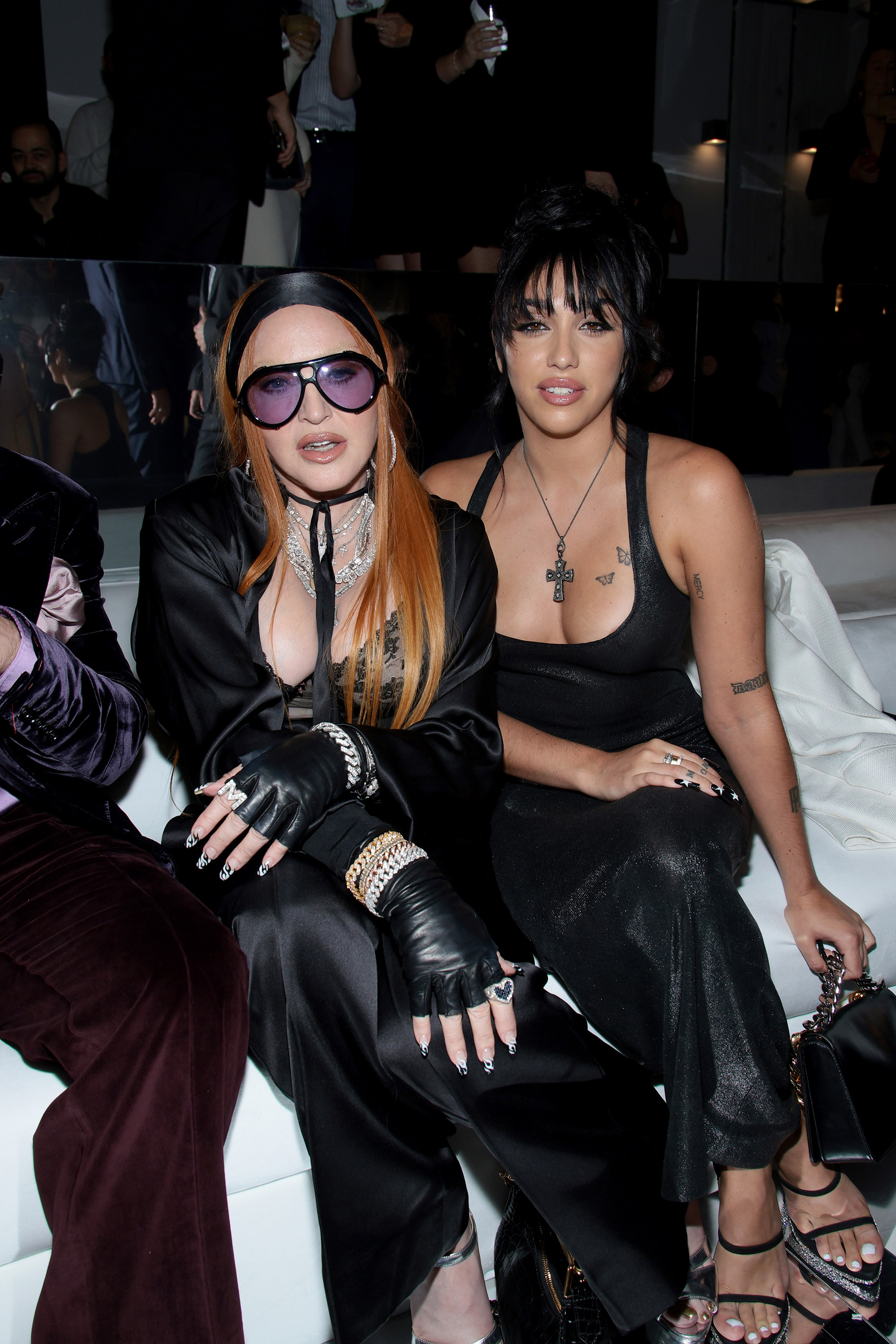 Madonna recently opened up about her parenting struggles in her European Vanity Fair cover story.

“Growing up with a mother like me is a challenge,” the musical icon admitted. “It has been the most difficult, the hardest battle.” 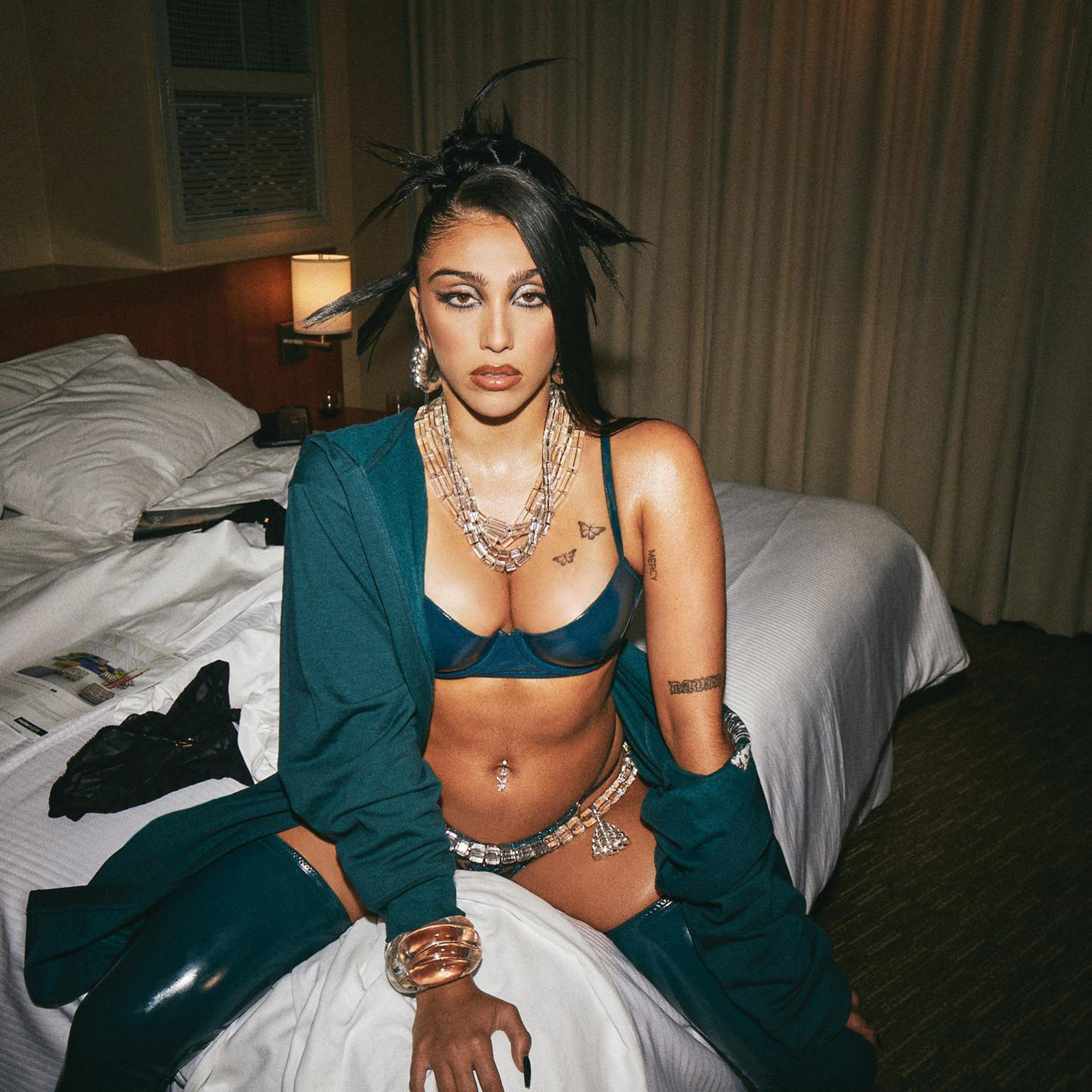 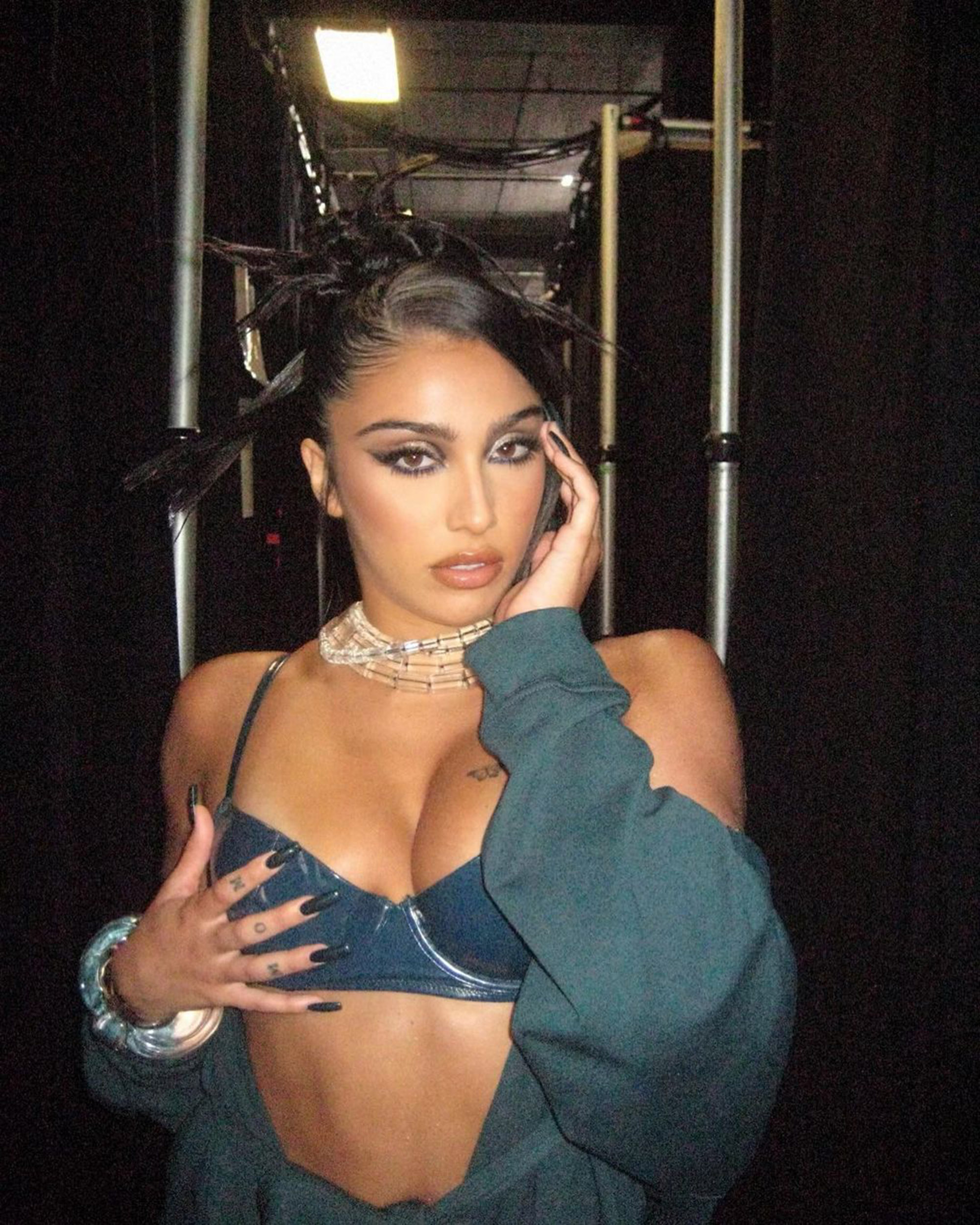 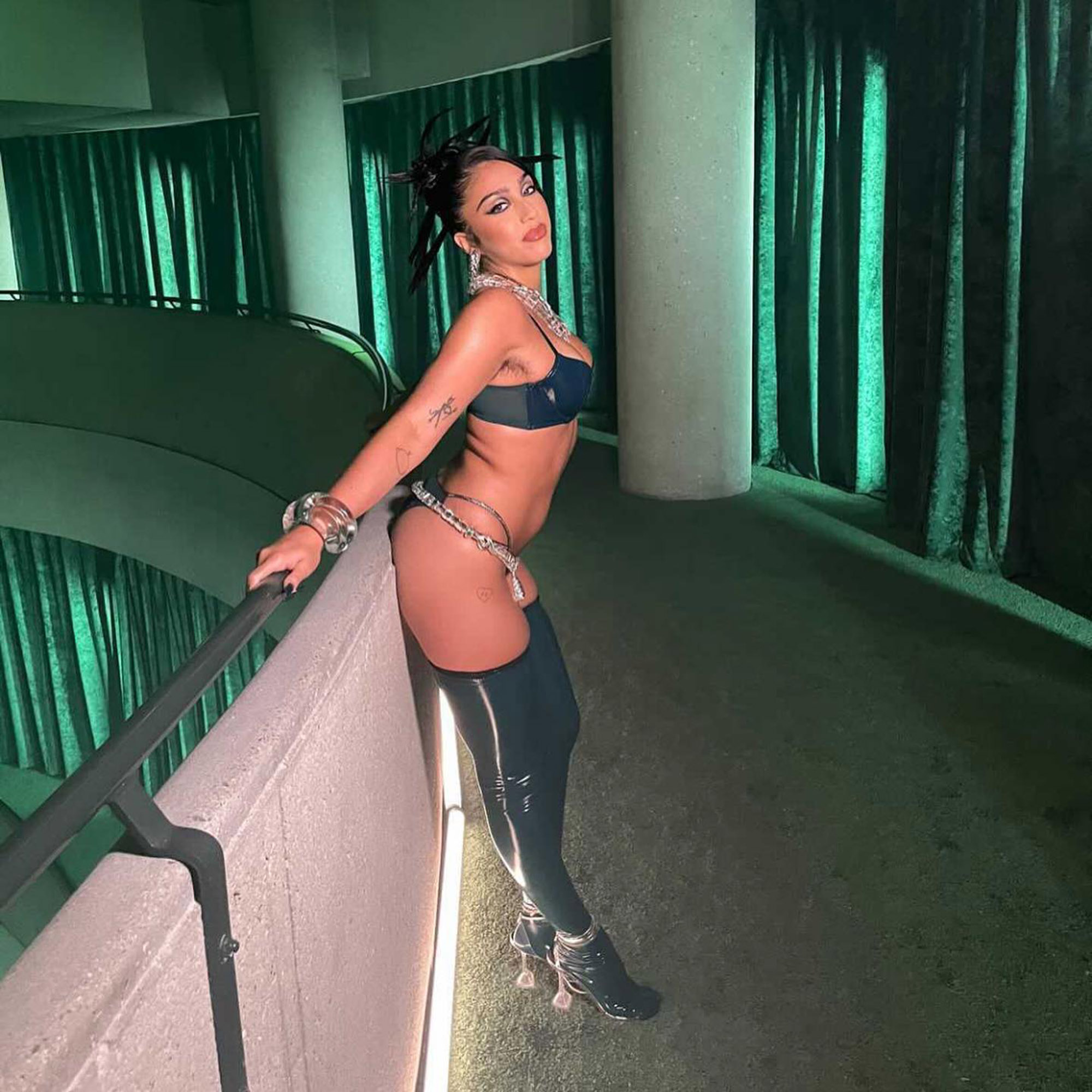 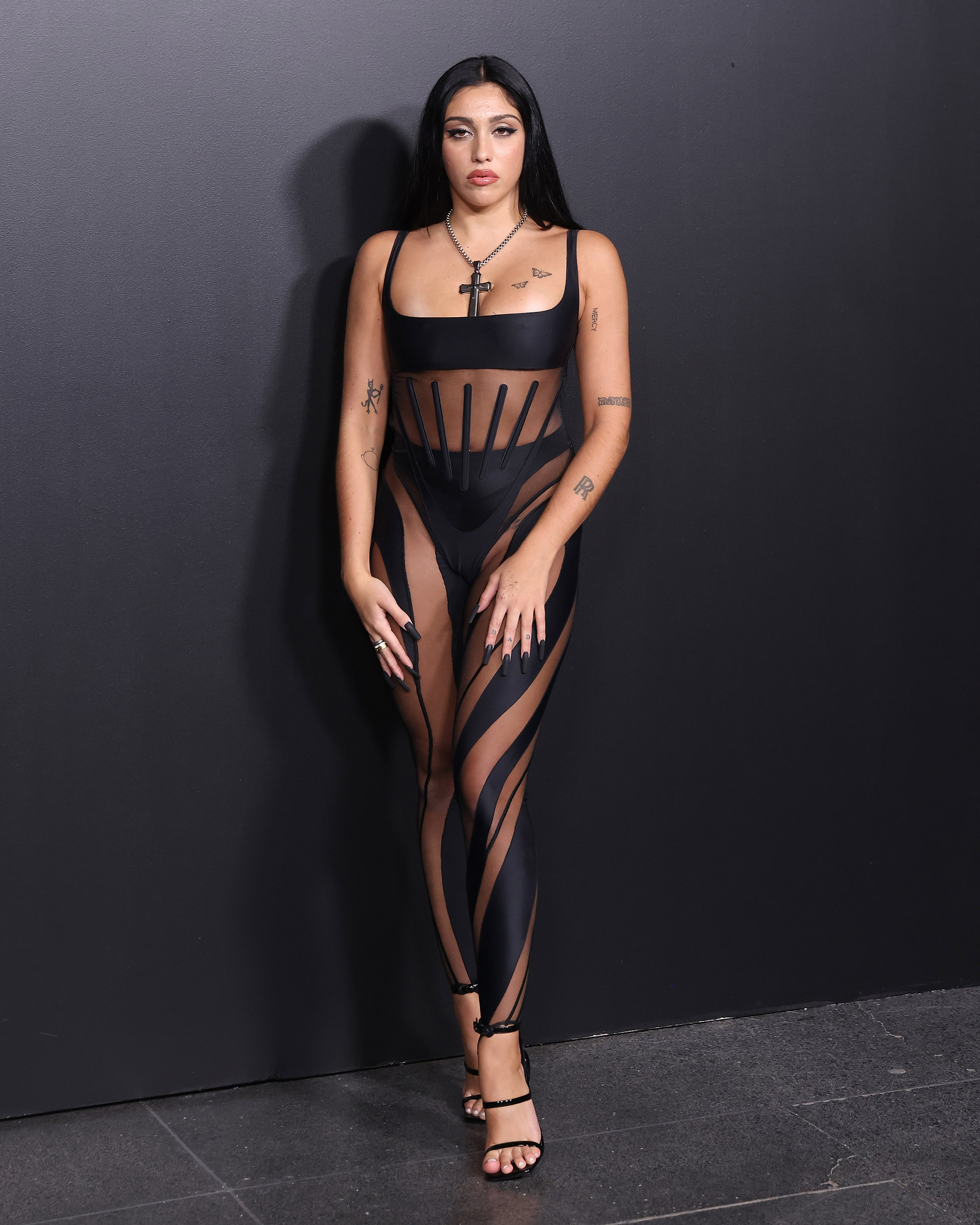 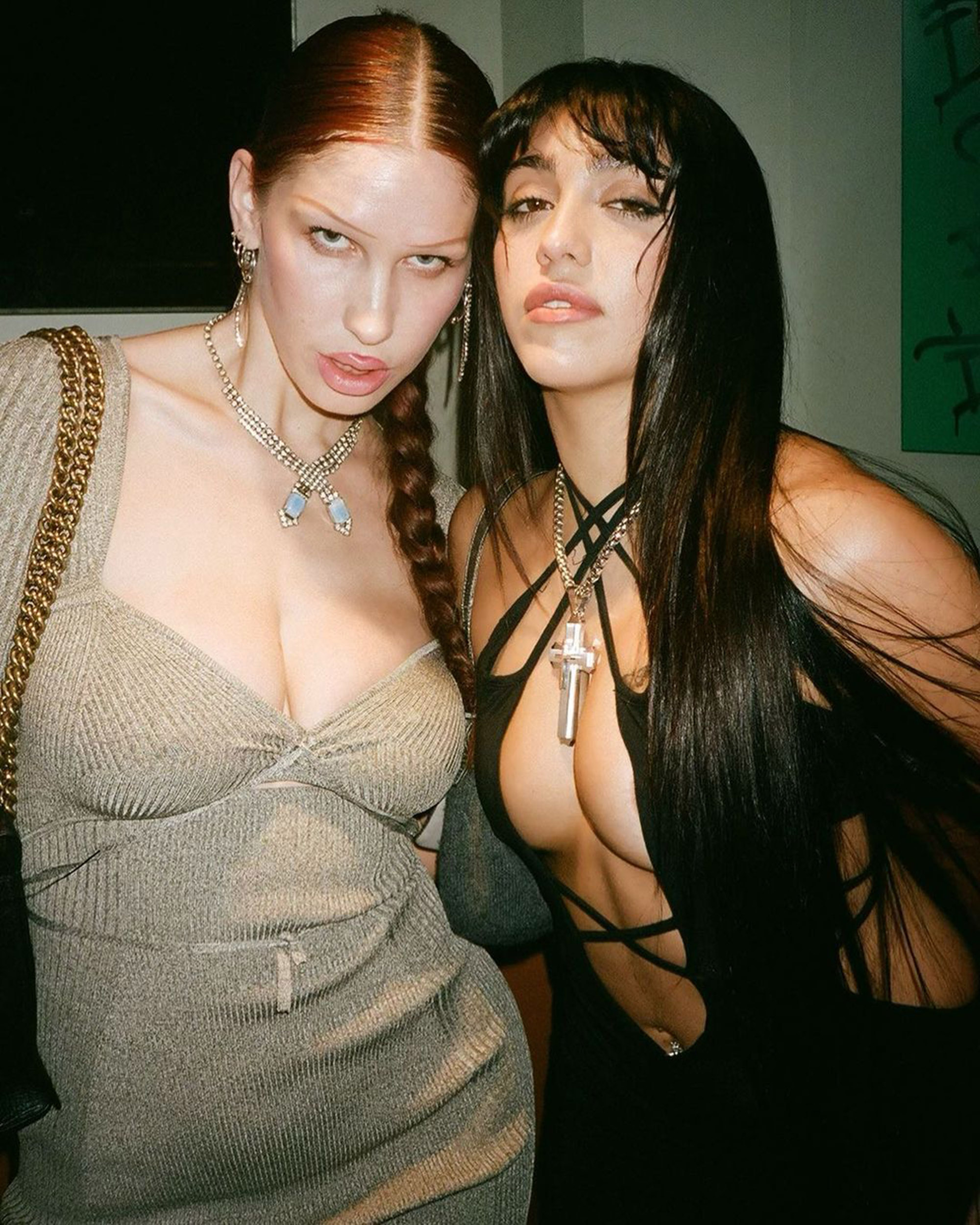 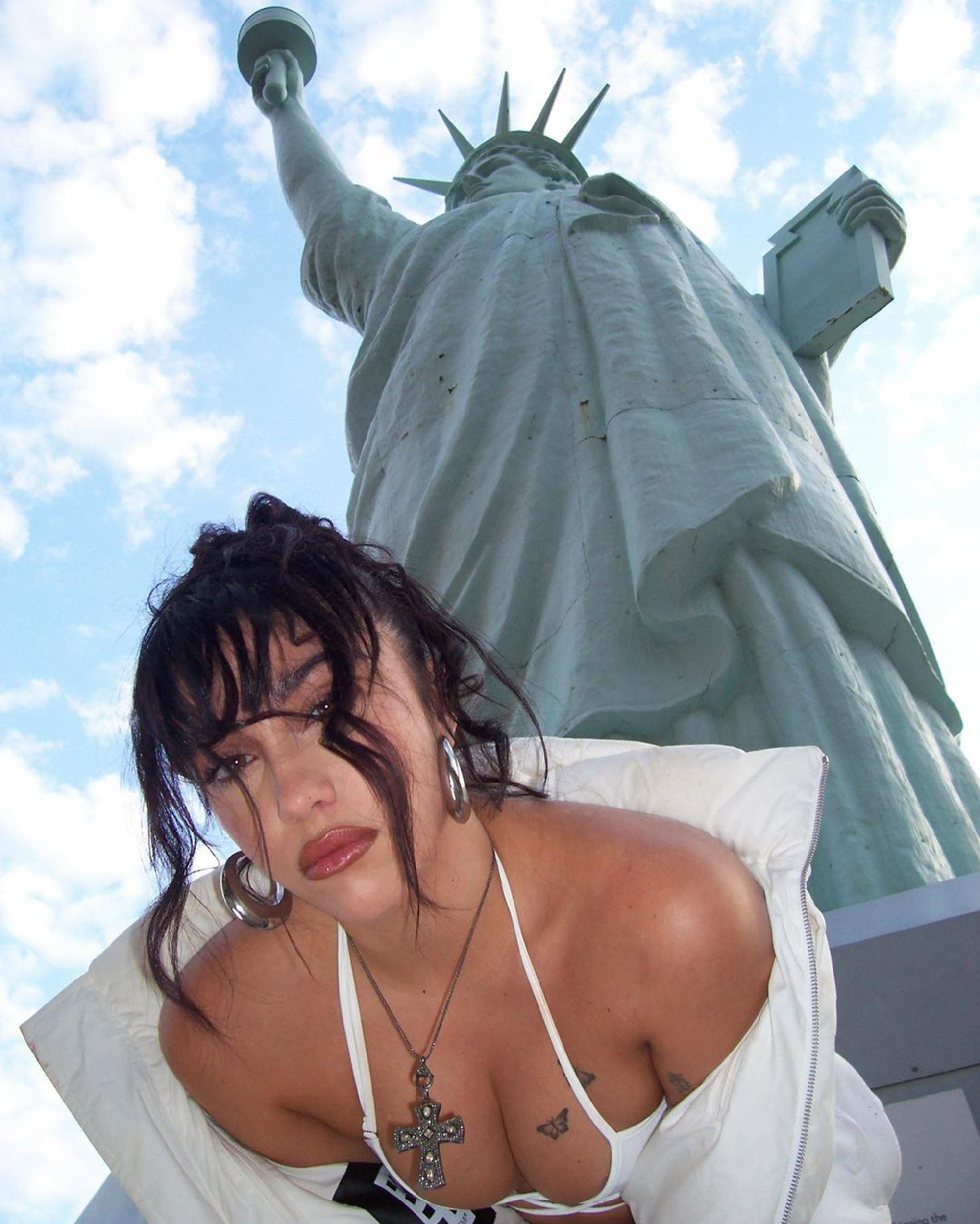 Madonna has six children including Lourdes, whom she shares with her ex-boyfriend, Carlos Leon.

She is also mom to son Rocco, 22 (whom she shares with ex-husband Guy Ritchie), as well as David Banda, 17, Mercy James, 16, and twins Estere and Stella, 10, all of whom were adopted from Malawi.