Tense times. Maci Bookout is giving Us Weekly an exclusive update on her 12-year-old son Bentley’s strained relationship with his dad, Ryan Edwards.

“He’s only seen him a couple of times this year,” the Teen Mom OG star, 30, tells Us. “To be quite honest, Ryan doesn’t show up to any baseball games or anything like that. It’s not shocking that he doesn’t see him that much.” 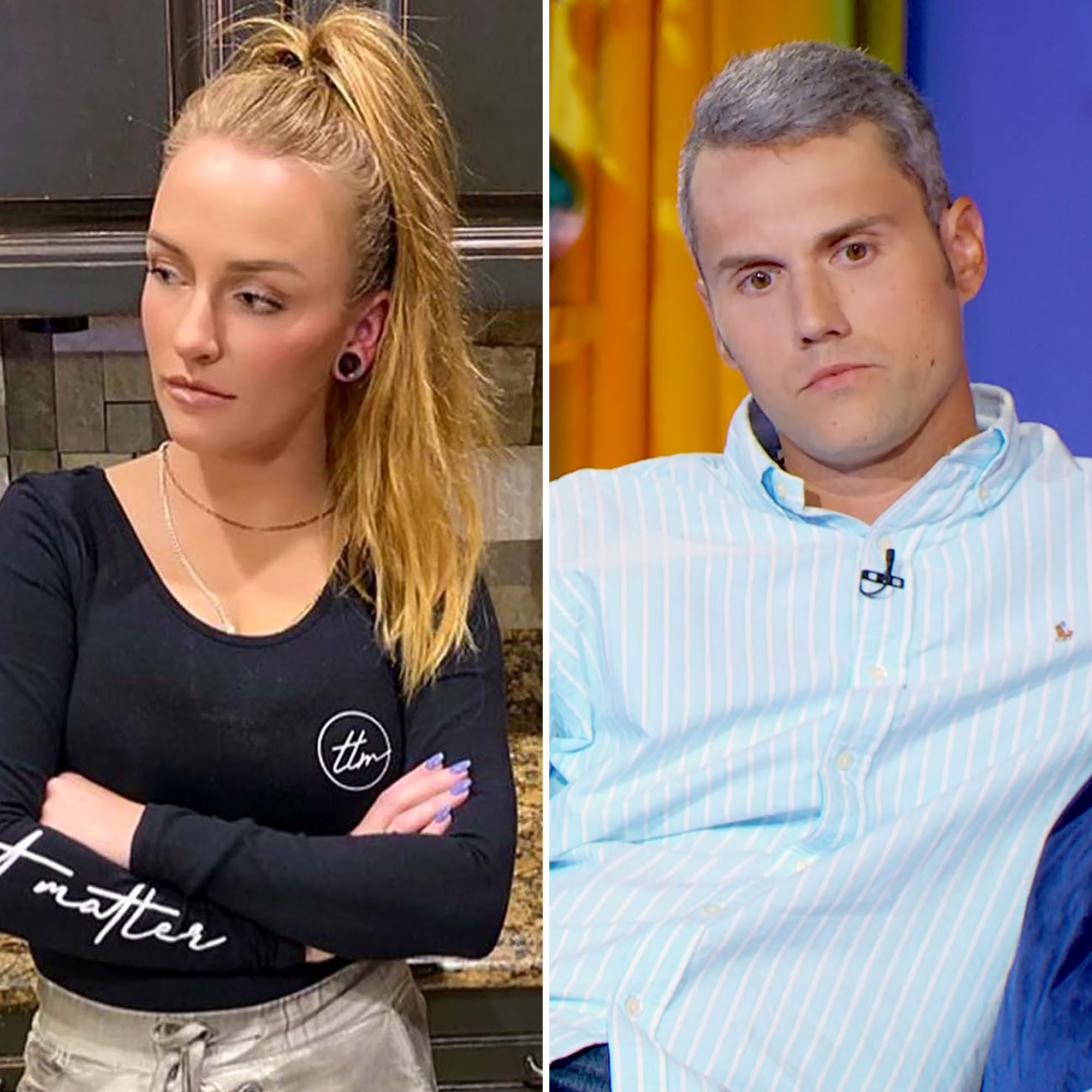 The MTV personality added that the preteen “isn’t necessarily comfortable” talking to Edwards, 33, until the former reality star goes to therapy with him.

While Edwards has had “one or two” phone calls with his counselor, he has been unavailable ever since. “So nothing progressed beyond that,” Bookout explains.

“Bentley still wants to see his siblings,” the Bulletproof author says, referencing Edwards’ two kids, Jagger, 2, and Stella, 20 months. “He wants to have a relationship with them and his grandparents and stuff. It’s still kind of up in the air at this point, as far as his relationship with Ryan.”

In fact, Bentley would “be shocked” to see his dad attending one of his games, Bookout says.

The Battle Upstairs author, who is also the mother of Jayde, 6, and Maverick, 5, with husband Taylor McKinney, welcomed her eldest in 2008. Now that Bentley is approaching his teenage years, Bookout doesn’t want to “think about” what could be coming.

“He’s already to the point where he’s like, ‘Mom, you don’t know anything,’” the reality star jokes. “I’m kind of already used to that part. I keep thinking about [how] 13 is three years away from the age I was when I got pregnant with him, driving, all that scary stuff. I still have no idea what I’m doing.”

Bentley is “not really” into dating yet, Bookout tells Us, noting that “typical middle school girlfriends” don’t count.

“They don’t even talk to each other. It’s totally awkward and weird,” she says. “He doesn’t really show that much interest in that aspect right now, or at least not enough to talk about it. He’s more interested in sports and hanging out with his friends than anything.”

The Naked and Afraid alum had a sex talk with her son in a March episode of the MTV show. “Girls aren’t gonna be so weird pretty soon,” she told the preteen at the time. “You’re gonna be like, ‘Oh, that’s cute.’ Or boys, whatever you like. It’s OK if you don’t like boys, I’m just saying if you do, I always include that because you can tell us anything. It’s gonna be OK.”