Home » Lifestyle » LOL! Ketchup Superfan Ed Sheehan Now Has His Own Version of the Condiment 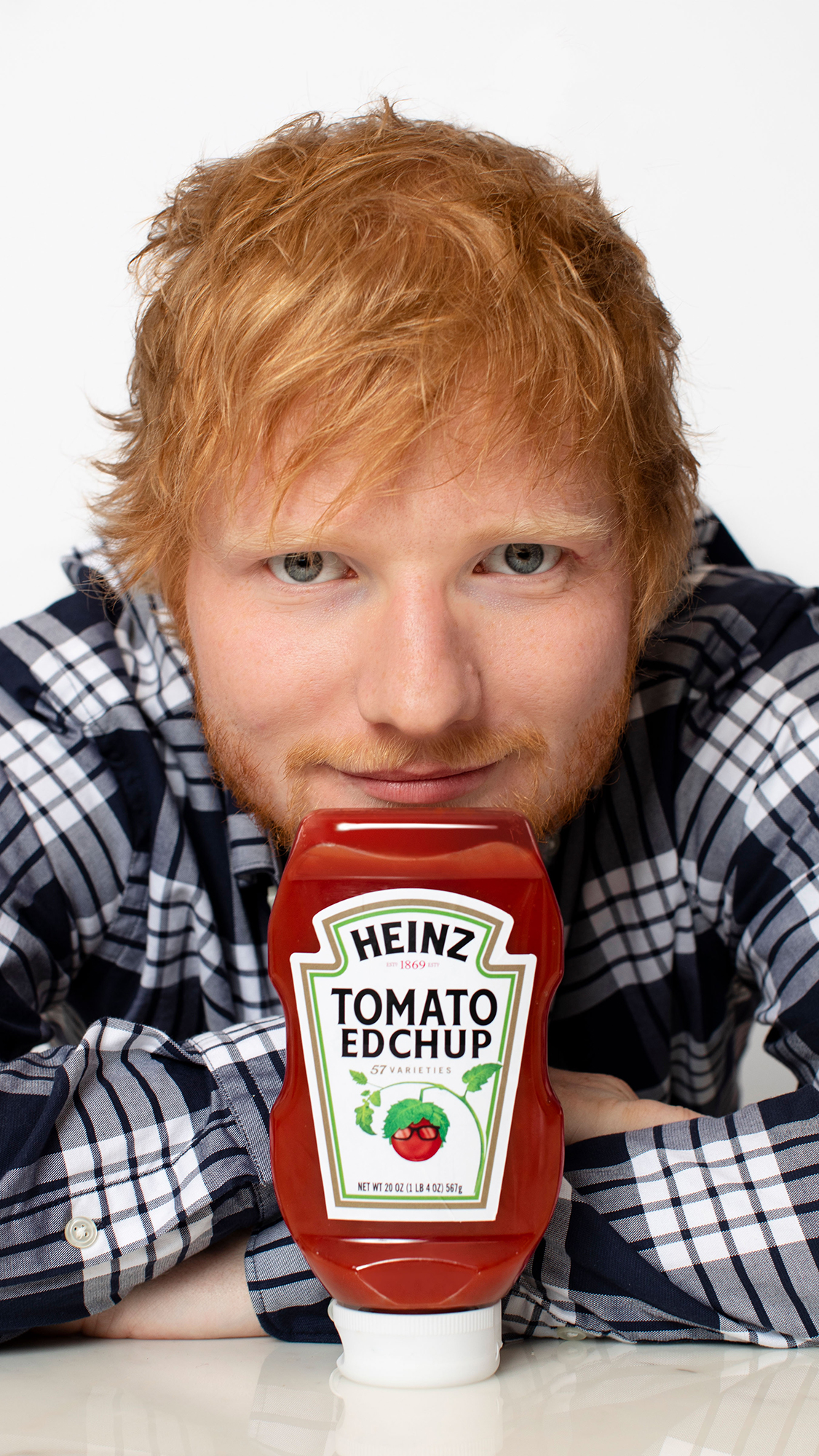 Ed Sheeran’s obsession with ketchup is well-documented (he even has a tattoo of a Heinz ketchup bottle on his arm), and now, the “Thinking Out Loud” singer, 28, has taken his love affair with the popular hamburger topping to the next level.

On Wednesday, June 5, the Grammy winner unveiled Edchup – his own personal variety of ketchup. The new food product was created in conjunction with Heinz, and was released in honor of National Ketchup Day.

“It’s actually real and you’ll be able to get your hands on one very soon,” the U.K. native wrote on Instagram alongside a photo of himself planting a smooch on a bottle of his personalized condiment. Sheeran added the hashtags “#Edchup” and “#TheDreamThatKeepsOnGiving,” among others. 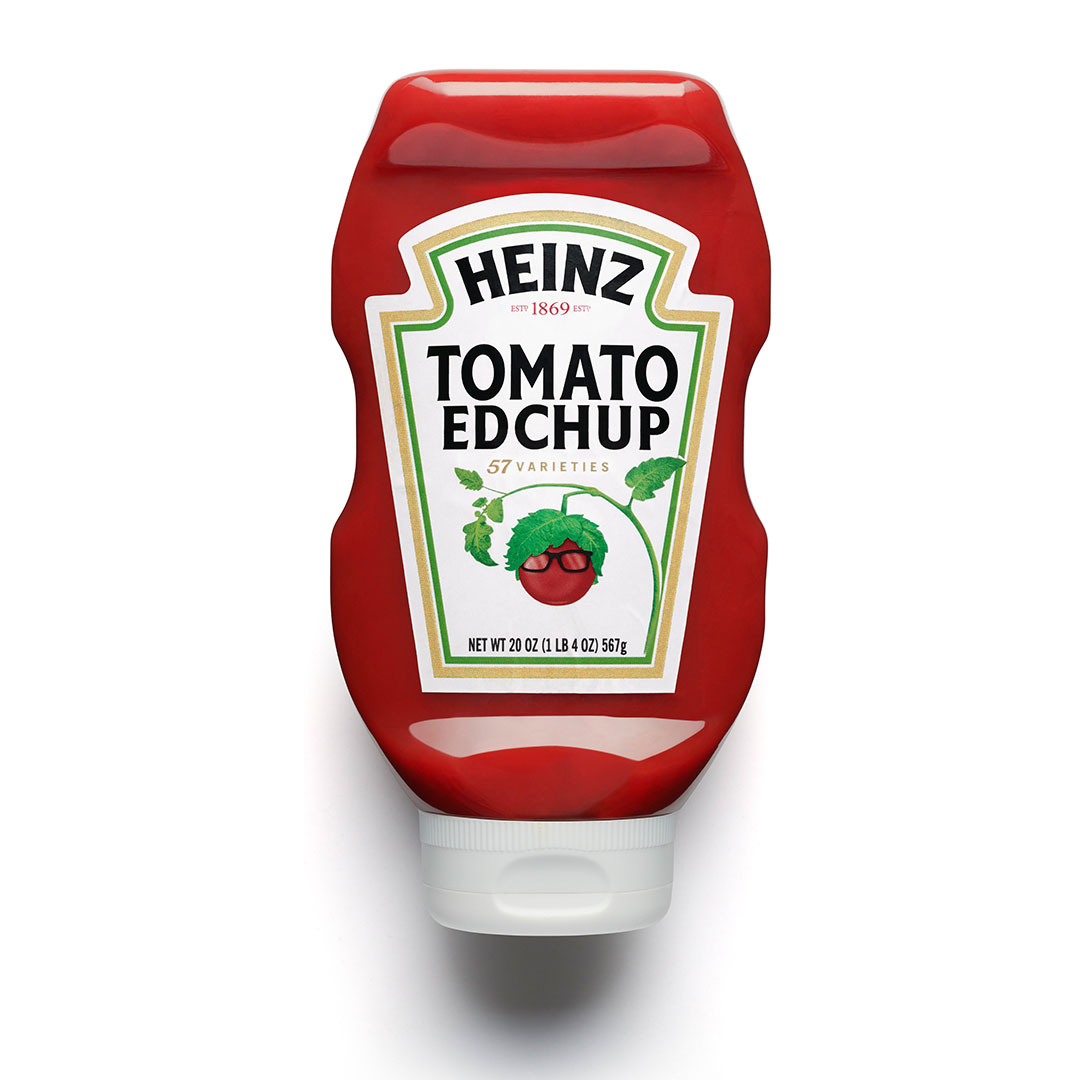 Pal Courteney Cox was apparently tickled pink by the unusual collab. She commented on Sheeran’s post with a trio of crying laughing smiley emojis and wrote: “Love this!!!”

But just how much does the “Castle on the Hill” crooner love the tomato-based sauce? “Everything fried deserves ketchup,” he tweeted to a fan in 2013. “It’s a written agreement somewhere.” Three years earlier Sheeran proved that, in his opinion, every food could be improved with ketchup. “I’m making pasta, with ketchup, and cheese, at 11:40 p.m.,” he tweeted at the time. “I should be a student.”

The musician even joked in 2010 that he considered blocking a fan who couldn’t stand the widely used food.

What’s more? Sheehan’s fascination with Heinz’s staple product is so well known that the brand says a third of its Instagram posts include people mentioning or tagging the singer, dating all the way back to 2014.

The American company describes Edchup as “the perfect bottle of ketchup.” Though the sauce itself is unchanged, each limited-edition bottle of Edchup features a special emoji inspired by the songwriter – a tomato rocking his trademark glasses.

Fans can get their hands on the special-edition bottles of Edchup at HeinzEdchup.com, while supplies last.