Lala Kent: MGK and Megan Fox would rather hang with Travis and Kourtney

Lala Kent has fans wondering whether she and Randall Emmett have split after she either deleted or archived all the photos she has of him from her Instagram. The former “Vanderpump Rules” star also posted a video to her Instagram Story of two male friends walking through a hotel — one rolling a suitcase and the other pushing her baby, Ocean — set to the extremely telling song “Sorry” by Beyoncé.

The specific lyrics Kent chose to place in the background of the video were: “Now you want to say you’re sorry / Now you want to call me crying / Now you gotta see me wilding / Now I’m the one that’s lying / And I don’t feel bad about it / It’s exactly what you get.”

All of Kent’s social media actions took place after rumors swirled online that Emmett, 50, had allegedly cheated on the Bravolebrity, 31, while in Nashville with two women. Videos and pictures of what appeared to be the movie producer spread like wildfire on Instagram and Twitter. 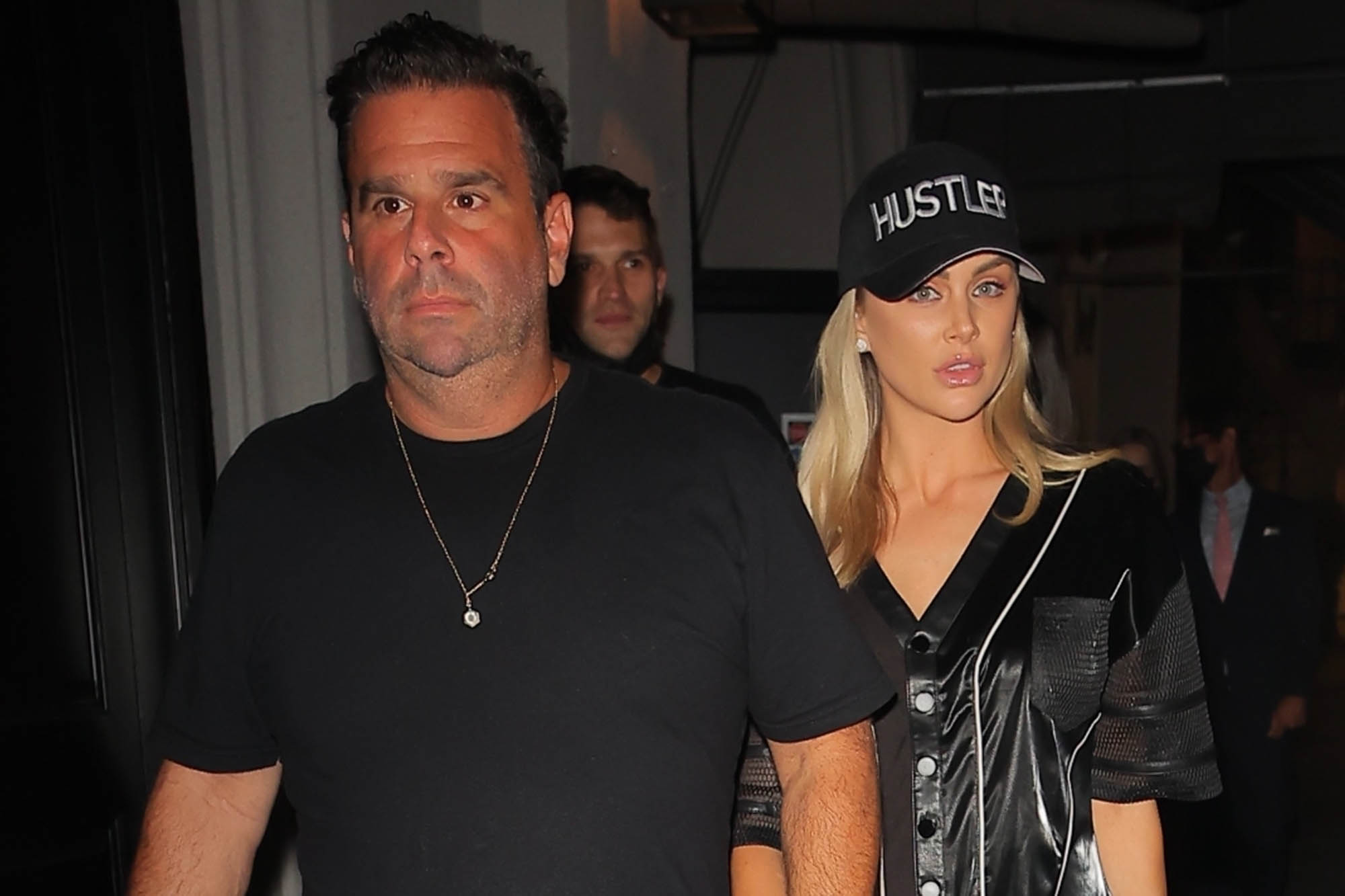 This is not the first time the reality star has removed Emmett from her Instagram. Kent first erased him in 2019 and said she did it to protect him.

“In a moment of feeling protective, angry, and impulsive, I deleted every photo of him, including the moment we got engaged. I felt what people were saying was so unfair and I’m the one that put him out there like that,” she later shared.

During summer 2020, Kent archived their photos once again because she was mad at him.

“It won’t be the last time I archive pictures of Rand when he makes me mad,” she explained on her Instagram Story shortly thereafter. “I’m petty AF. It will happen again and again until I grow out of it & it’s the most petty thing I do, I’m okay with it.”

Kent and Emmett welcomed their daughter in March after getting engaged in 2018.