Home » Lifestyle » Kyle Rittenhouse posed for photos with Proud Boys supporters at a bar after being released on $2 million bail, prosecutors say

Kyle Rittenhouse, the teenager charged with killing two people during protests in Kenosha, Wisconsin, over the summer, was recently spotted drinking at a bar and posing for photos with apparent Proud Boys sympathizers after being released from jail on $2 million bond, prosecutors say. Now, prosecutors in the state have filed a motion to modify Rittenhouse’s bond conditions.

Rittenhouse, who was 17 at the time of the shooting, was charged as an adult with two counts of first-degree homicide and one count of attempted homicide. He also faces charges of recklessly endangering the safety of two other victims and possessing a weapon while under the age of 18. On January 5, he pleaded not guilty to all charges. 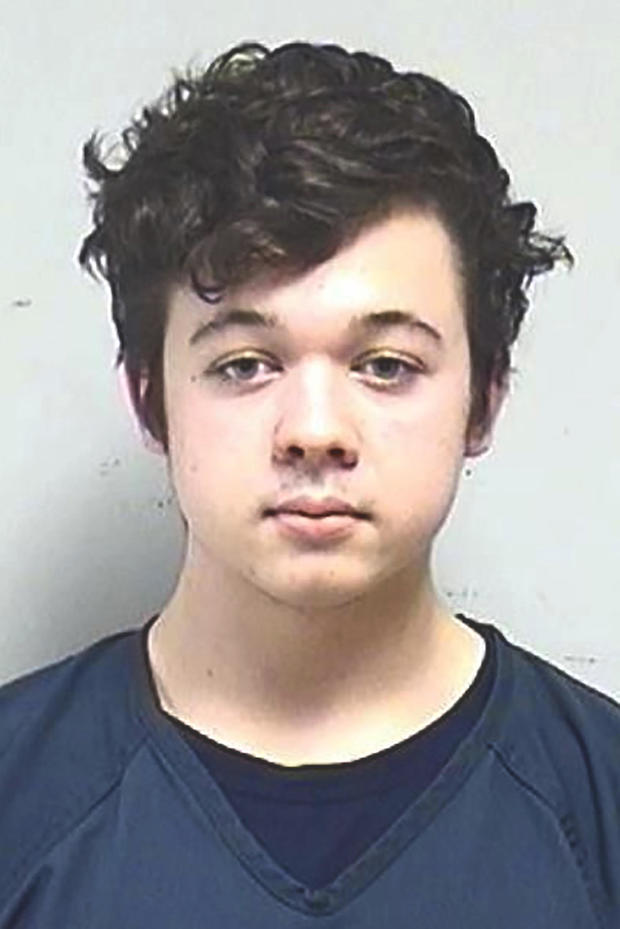 According to the motion filed by prosecutors, after his arraignment on January 5, Rittenhouse was seen drinking at Pudgy’s Pub in Mount Pleasant, Wisconsin, The Associated Press reports. Although he is 18, he was legally allowed to drink in Wisconsin since he was with his mother.

Prosecutors say Rittenhouse posed with two men for a photo as they all made the “OK” symbol with their hands — a gesture used by white supremacists. Men at the bar also played the song “Proud of Your Boy” for Rittenhouse, which is used as Proud Boys anthem.

Proud Boys are a right-wing extremist group known for anti-Muslim and misogynistic rhetoric, according to the Southern Poverty Law Center, an advocacy organization that tracks hate groups. A Proud Boys leader was arrested in Washington, D.C. ahead of the riot last week, and some members have been identified as part of the pro-Trump mob that attacked the U.S. Capitol.

The Wisconsin prosecutors’ motion says, “The defendant’s continued association with members of a group that prides itself on violence, and the use of their symbols, raises the significant possibility of future harm. Further, this association may serve to intimidate potential witnesses.”

Prosecutors allege that on the third night of protests last August over the police shooting of Jacob Blake, a 29-year-old Black man who was left paralyzed, Rittenhouse fatally shot Joseph Rosenbaum and Anthony Huber and wounded a third person with an AR-style rifle.

Since the shooting, Rittenhouse has attracted support from right-wing commentators who claim he was acting in self defense, and he’s raised millions of dollars in an online legal defense fund.

He was released from jail on November 20 after posting $2 million bond and is scheduled to return to court for another hearing on March 10.

CBS News has reached out to the Kenosha County district attorney and Rittenhouse’s attorney for comment and will update this story with any response.