Lamar Odom will always be there for Khloé Kardashian.

The Good American co-founder’s ex-husband expressed his support for Khloé after Tristan Thompson admitted that he was the father of Maralee Nichols’ baby boy.

“I truly wish nothing but the best for her and I’m hoping we can reconnect and talk one day as friends,” Odom reportedly commented on a Facebook post discussing the test results, adding, “she is a good person and deserves the world.”

The Sacramento Kings player issued a statement on social media Monday night sharing that a DNA test proved his paternity and apologized to Kardashian for his betrayal.

“Today, paternity test results reveal that I fathered a child with Maralee Nichols,” the NBA star, 30, wrote. “I take full responsibility for my actions. Now that paternity has been established I look forward to amicably raising our son.

“I sincerely apologize to everyone I’ve hurt or disappointed throughout this ordeal both privately and publicly.”

In a follow-up slide, Thompson acknowledged how his dalliance with Nichols, 31, hurt Kardashian, 37, whom he was still dating when his newborn was conceived. 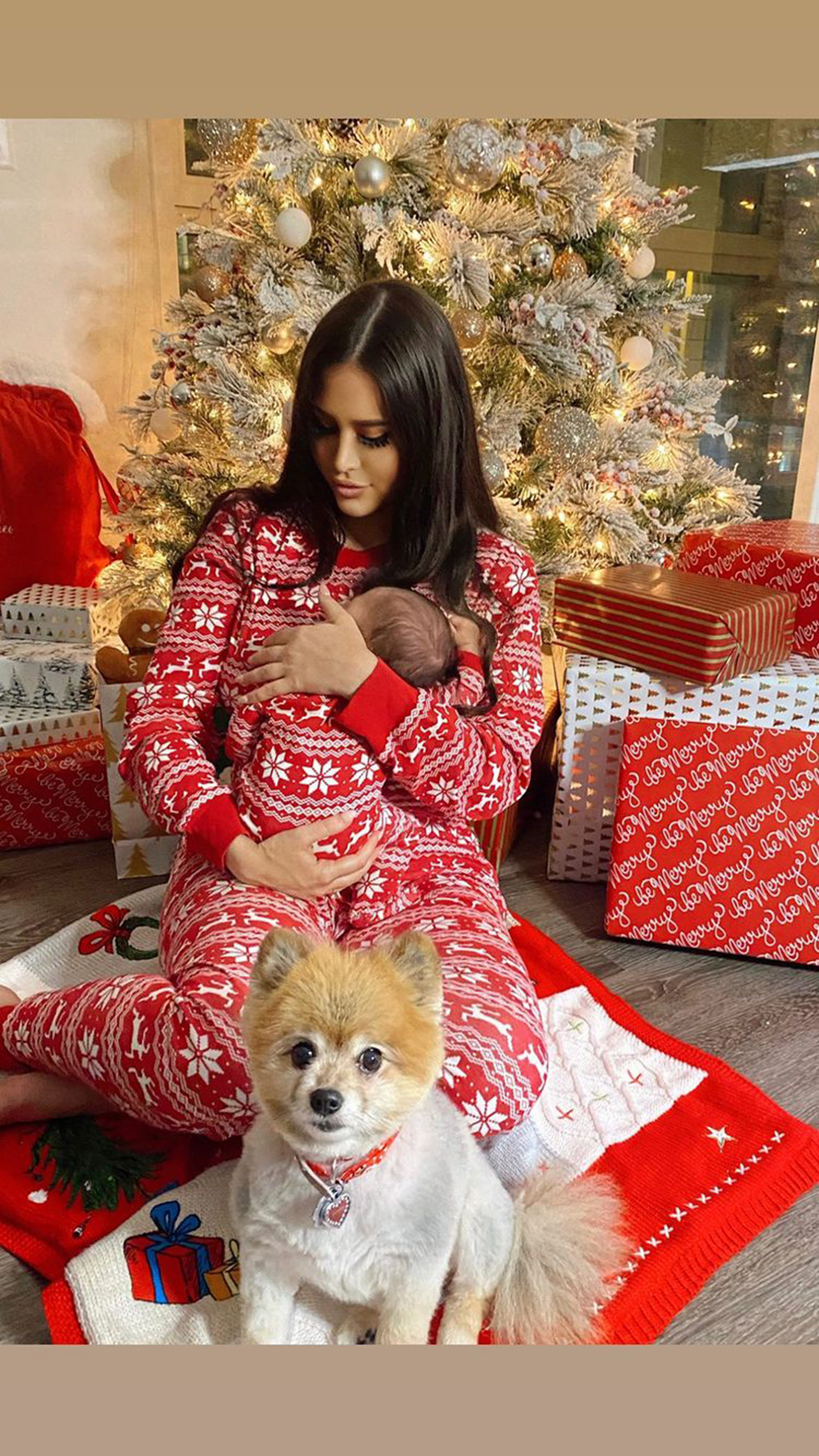 The former Cleveland Cavaliers player said his actions “certainly have not lined up” with his personal view of the former “Keeping Up With the Kardashians” star.

“I have the utmost respect and love for you. Regardless of what you may think,” he added. “Again, I am so incredibly sorry.”

Kardashian has yet to acknowledge Thompson’s apology publicly.

Page Six exclusively revealed in June that Kardashian called it quits with Thompson for good over allegations he had slept with Instagram model Sydney Chase. (His tryst with Nichols had not been made public at that point.)

Thompson previously cheated on Kardashian in 2018 while she was pregnant with their now-3-year-old daughter, True, and again in 2019 with Kylie Jenner’s then-BFF, Jordyn Woods.