Where in the world is Kathryn Dennis? Naomi Olindo and Danni Baird were having flashbacks after their Southern Charm costar went MIA on the Wednesday, June 5, episode.

“I’ve been trying to get in touch with Kathryn for like two days and she’s not responding,” Danni told Naomi on the phone. “I just would never do that. … I just can’t comprehend it. Like, just not respond to anybody. I talked to her about this last year.”

During season 5 of the Bravo hit, Kathryn, who has struggled with substance abuse in the past, disappeared for multiple days while filming the show. She later revealed on a June 2018 episode that she went off her anti-depressant medication and “shut off the world.” 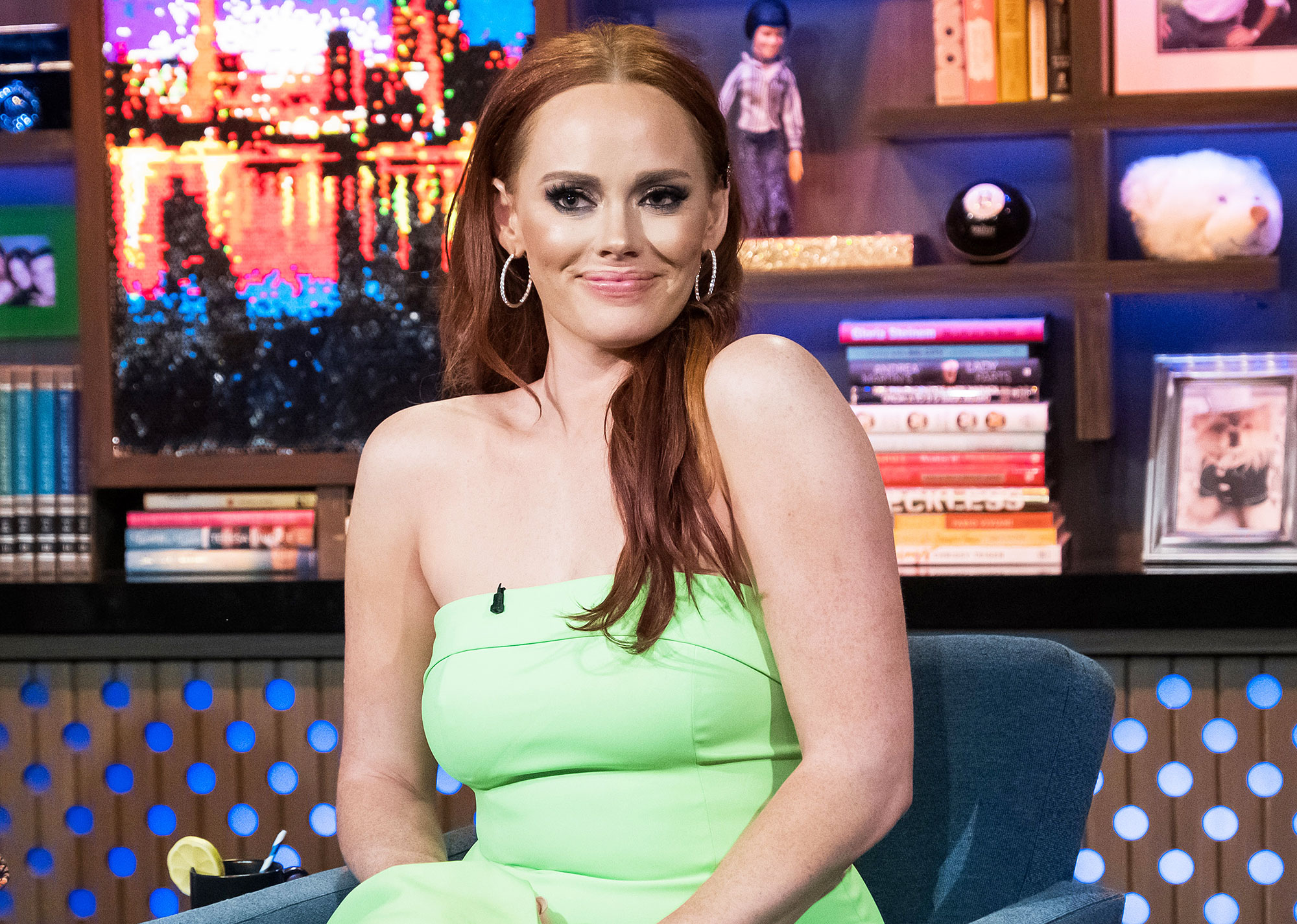 This time, however, Kathryn was spending time with her then-boyfriend, Joseph Abruzzo. While Kathryn returned to Charleston in time for their planned girls’ trip, Naomi and Danni still wanted answers from their costar.

“It’s just not normal behavior and she gets a pass every time,” Naomi told Danni before they confronted Kathryn during Wednesday’s episode. “At what point is it, you just don’t give a s–t about your friends sometimes? There is a line between that, friendship is a two-way street.”

During a heated dinner, Danni accused Kathryn of “self-sabotaging.”

“I’m not self-sabotaging, and I worked really hard to get here, and I don’t like feeling attacked,” she replied.

The mother of two also fired back after Danni claimed that Kathryn has “changed” after she started dating Abruzzo.

“I feel like your personality has been a little testy and the only thing I can equate it to is that you’re seeing this guy. I know your pattern of behavior, and I know when you start to avoid, avoid, avoid,” Danni explained.

“I’m not avoiding anything, I’m just living my f–king life,” Kathryn shot back. “I’m working to get my s–t together, y’all.”

Kathryn, who is going through a nasty custody battle with her ex Thomas Ravenel, also admitted that she is trying to “restructure” her life after the former South Carolina politician was arrested for assault and battery. (Thomas, who shares daughter Kensie, 5, and son Saint, 3, with Kathryn, left the Bravo hit following his legal trouble.)

Kathryn concluded: “I’m trying my best to get to a point where I can handle all the s–t going on.”

The reality TV star has since split from Abruzzo and subsequently started dating singer Hunter Price.