Season 18 of Grey’s Anatomy is bringing back a fan-favorite character and it’s none other than Kate Walsh‘s Dr. Addison Montgomery. The actress took to social media on Thursday, Sept. 2, to make the announcement and fans went wild.

“Well, well, well — would you look who it is. That’s right my loves — Dr. Addison Montgomery is coming back to Grey Sloan Memorial Hospital, and I’m so excited to be home again,” Kate said in a video shared on Twitter.

TVLine, who first reported the news before Kate’s confirmation online, claims the actress will be back for multiple episodes, so it won’t be a quick guest stint like she’s done in the past, following her exit from the series at the end of Season 3.

As many Grey’s fans should know, Kate made her very memorable debut in the Season 1 finale as Derek’s wife. She stayed on the show for two full seasons before leaving in 2007 to star in the Grey’s spinoff Private Practice, which ran until 2013. 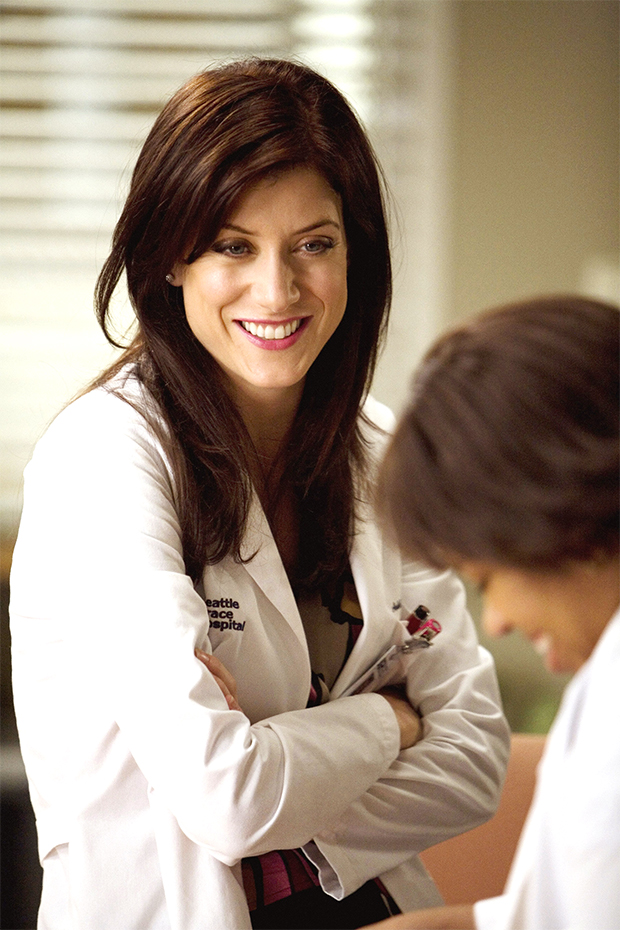 In 2017, Kate admitted that she’d be open to returning to Grey’s, telling TVLine, “I feel like we wrapped it up. I’m not saying if [series creator] Shonda [Rhimes] was like, ‘We’re gonna do a very special episode of Grey’s where… ‘ But she really consciously, we did it all. We had the spinoff, and we had all that. It was an amazing experience and journey.”