Ask any movie lover about their favorite on-screen fashion moments, and Kate Hudson’s yellow silk dress from 2003’s “How to Lose a Guy in 10 Days” will almost always make the cut.

But Hudson, 41, didn’t get to take the iconic gown home after wrapping her role as magazine columnist Andie Anderson.

Asked about its whereabouts during a post-Golden Globes interview with Elle, the actress admitted, “You know what? I have no idea where that dress is!”

Continued the “Music” nominee, “I know it was Carolina Herrera and our amazing costume designer designed the dress with Carolina’s team. I do not know where it is, but I feel like we should find it!” 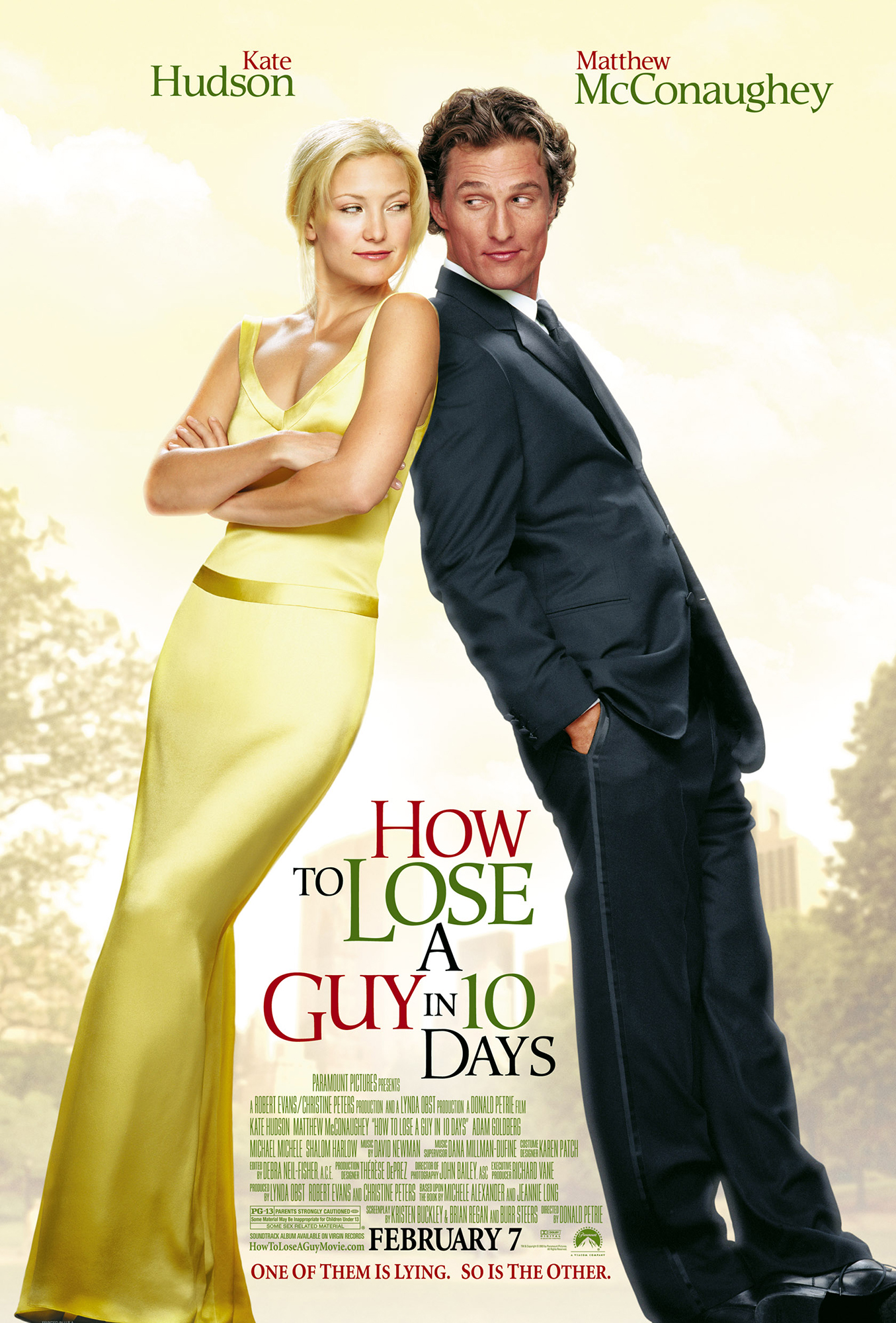 In 2019, Jeffrey Katzenberg announced his intention to develop a modern take on “How to Lose a Guy,” which also starred Matthew McConaughey as ad exec Benjamin Barry, for his short-form streaming service, Quibi.

Now that the app is kaput, it remains to be seen if the beloved NYC rom-com can be resurrected — but at least we’ll always have that dress (if we can ever find it, that is).