Kate Hudson and Diane Kruger sparkled a little extra at the star-spangled 2021 Met Gala, where the newly engaged stars both showed off their huge engagement rings for the first time.

Just hours after announcing her engagement to her boyfriend of 5 years Danny Fujikawa in a sweet Instagram post, Hudson hit the steps of the Met in a pink Michael Kors bra top, skirt and feathered coat.

She was decked out in Lorraine Schwartz jewels for the event, including an extra-special sparkler on her left hand, which the jeweler confirmed to Page Six Style is her engagement ring. 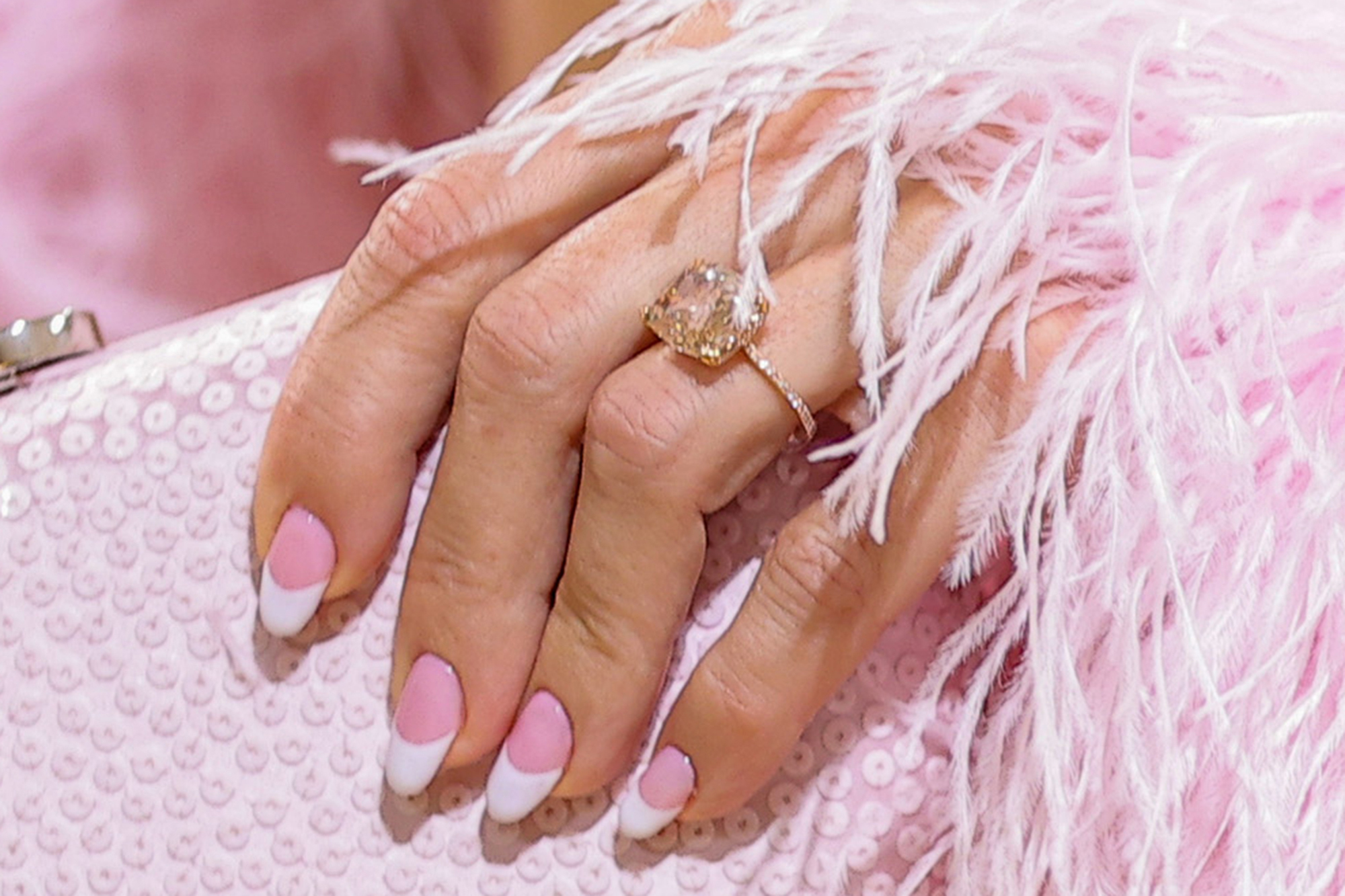 Kruger — who is engaged to longtime boyfriend Norman Reedus, as People confirmed in August — brought her new bling to the ball, too.

She posed for photos alongside designer Prabal Gurung, while flashing her square cut diamond engagement ring from Reedus.

The “Inglourious Basterds” star, 45, chose her own brightly-hued, ab-baring ensemble for the night, as she sported a neon green dress featuring a stomach cutout and a long train.

Hudson and Kruger were both thinking pink with their makeup choices, as each topped off their looks with vibrant eyeshadow. 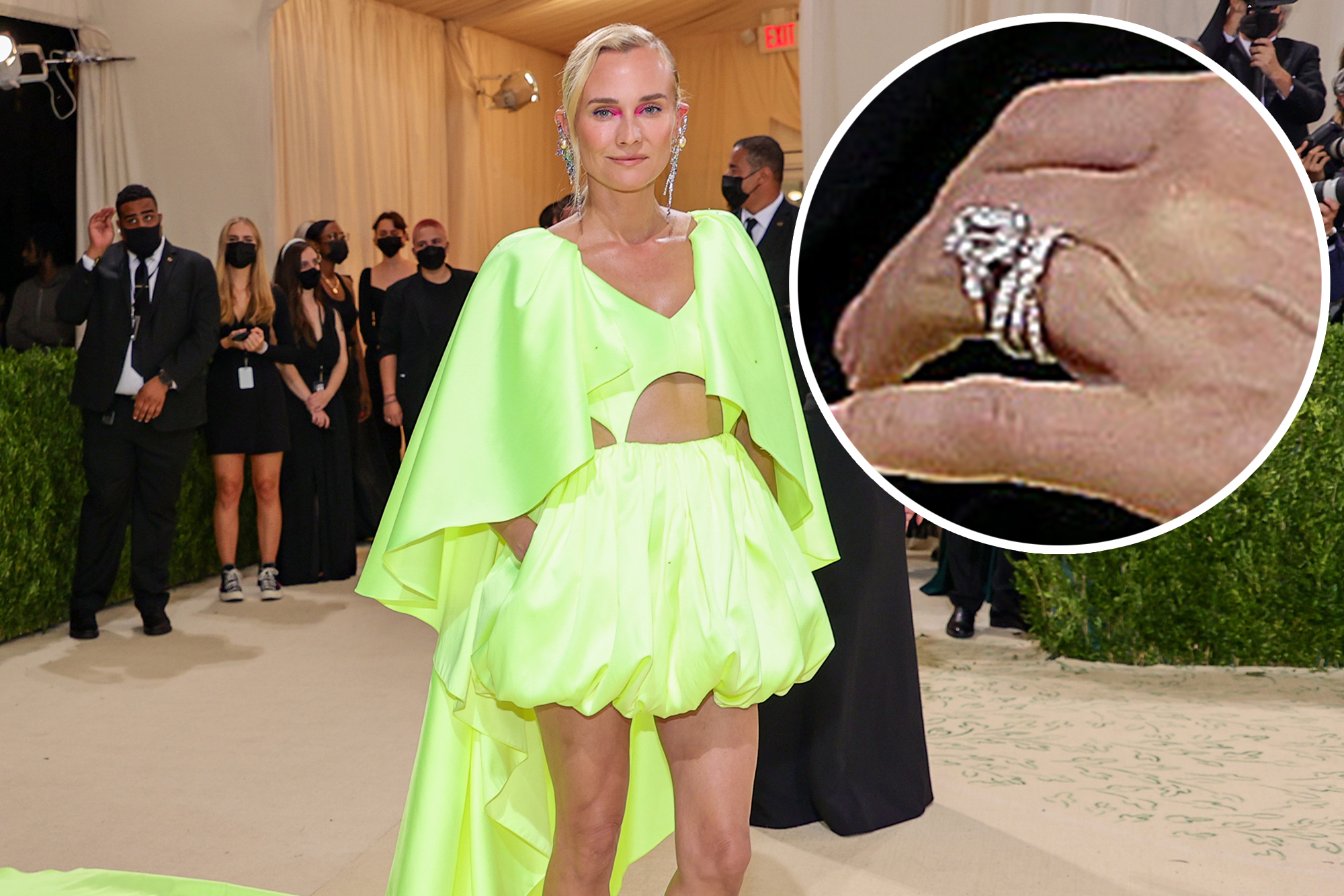 Hudson and Fujikawa began dating in December 2016 and welcomed their daughter, Rani Rose Hudson Fujikawa, in 2018.

Kruger and Reedus, who first became friends while filming “Sky” in 2015, also welcomed a daughter in 2018, opting to keep her identity and name private.

Neither Fugikawa nor Reedus attended the gala, where the actresses instead showed off their sparklers solo.